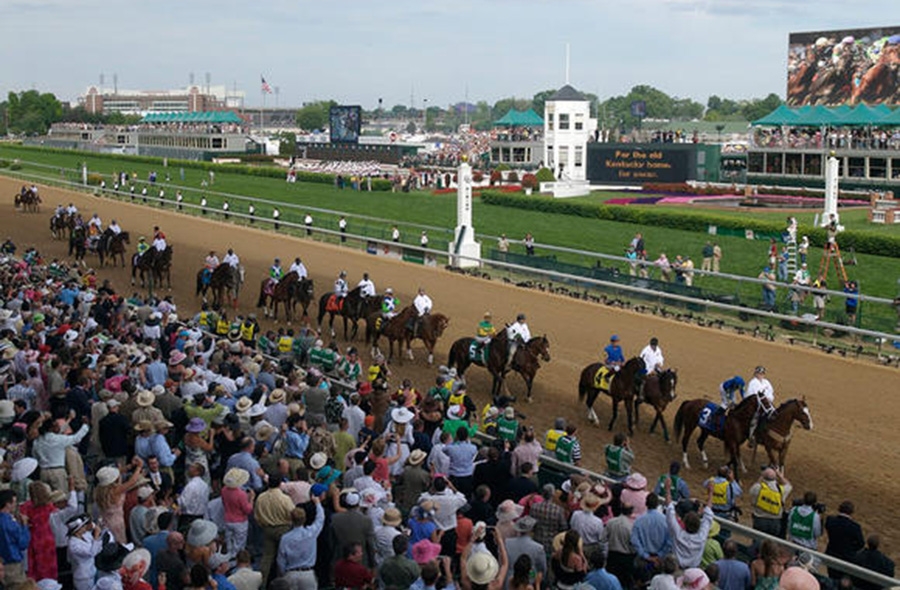 The rich and famous that mingle among the Derby Day crowd add a unique dimension to the spectacle of the race. Don’t miss the most exciting two minutes in sports.

Churchill Downs Racetrack officials announced Thursday that 34 races will be included in the 2013-14 “Road to the Kentucky Derby” series, including 16 significant events that comprise the “Kentucky Derby Championship Series” over the 10 weeks that precede the first Saturday in May.

The 140th running of the $2 million guaranteed Kentucky Derby Presented by Yum! Brands (Grade I) will be run Saturday, May 3, 2014, and for the second consecutive year, a tiered point system in select races will determine who qualifies to America’s greatest race.