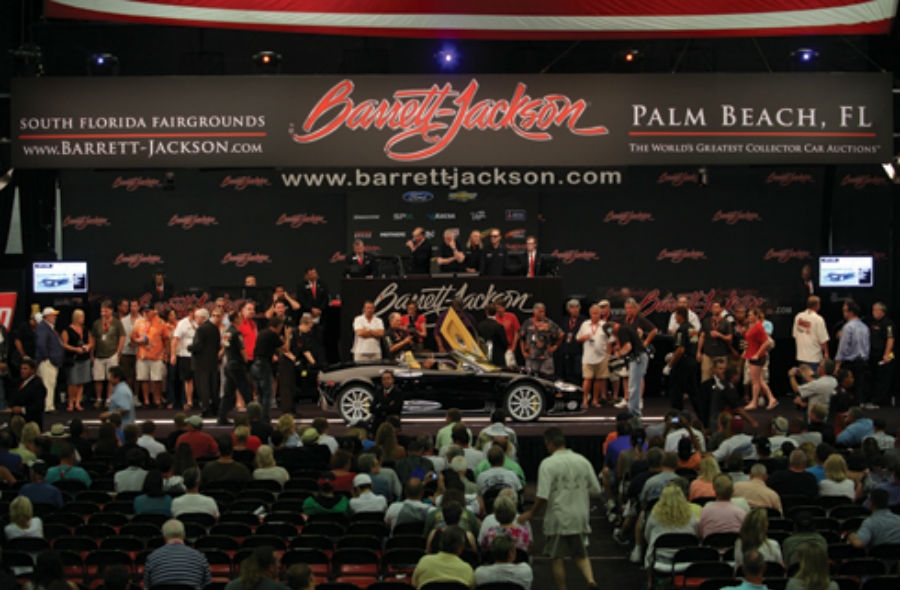 The Barrett-Jackson Car Auction Company, announced that its 10th Annual Palm Beach Event, held April 5-7 at the South Florida Fairgrounds, generated more than $18 million in sales of Classics, Muscle Cars, Hot Rods, Resto-Mods, Exotics and Contemporary Collectibles in front of a crowd of over 55,000.

“I’m a big fan of Palm Beach and the collectors who come here from all over the East Coast,” said Barrett-Jackson President Steve Davis. “The fact that we see more enthusiasts here every year is a testament to their dedication to the hobby.”

#FastlaneFriday The 2020 SSC Tuatara is expected to reach speeds over 300mph with an estimated 1,750 bhp. ... See MoreSee Less