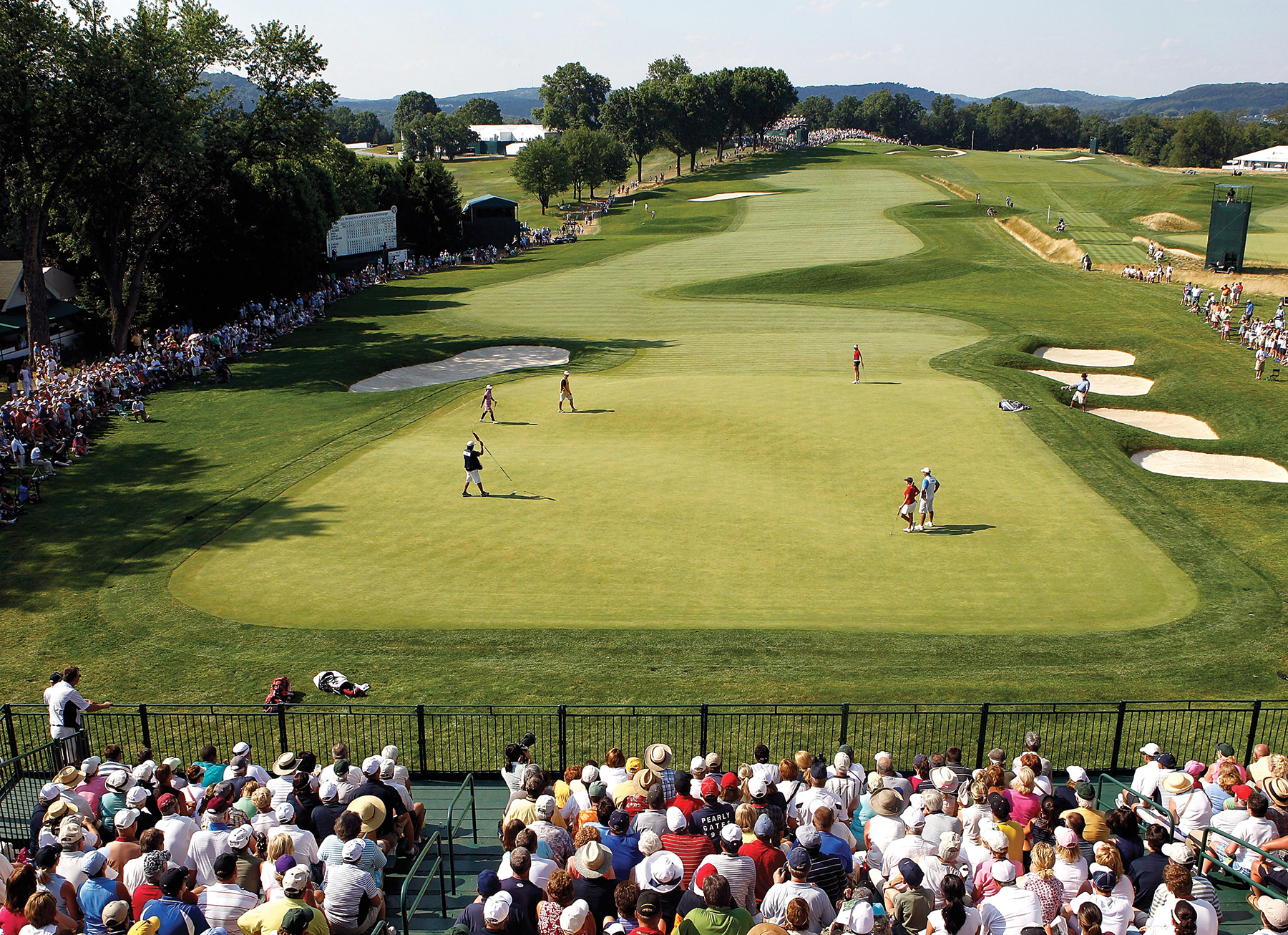 2016 marks the 116th United States Open Championship. Consistently ranked as one of the best tests of championship golf in the country, Oakmont has hosted more major championships than any other club in America, and will be the ninth time the course has hosted this prestigious national championship.