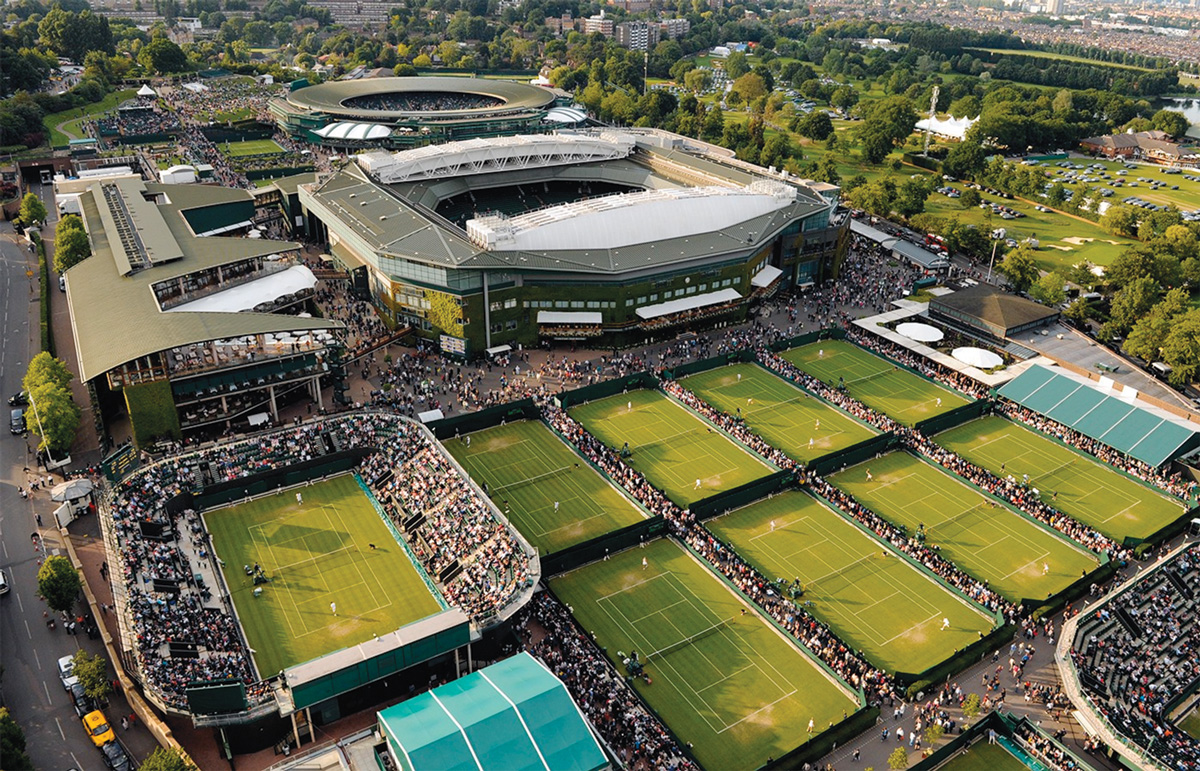 The world’s oldest and most prestigious tennis tournament, for 140 years people have flocked to The Championships, Wimbledon to witness the sport being played at the highest level. This year will see the biggest names in men’s and women’s tennis — people like current champs Andy Murray and Serena Williams — battle it out for supremacy. Always a captivating experience as a spectator, Wimbledon is one of the most coveted tickets in entertainment.