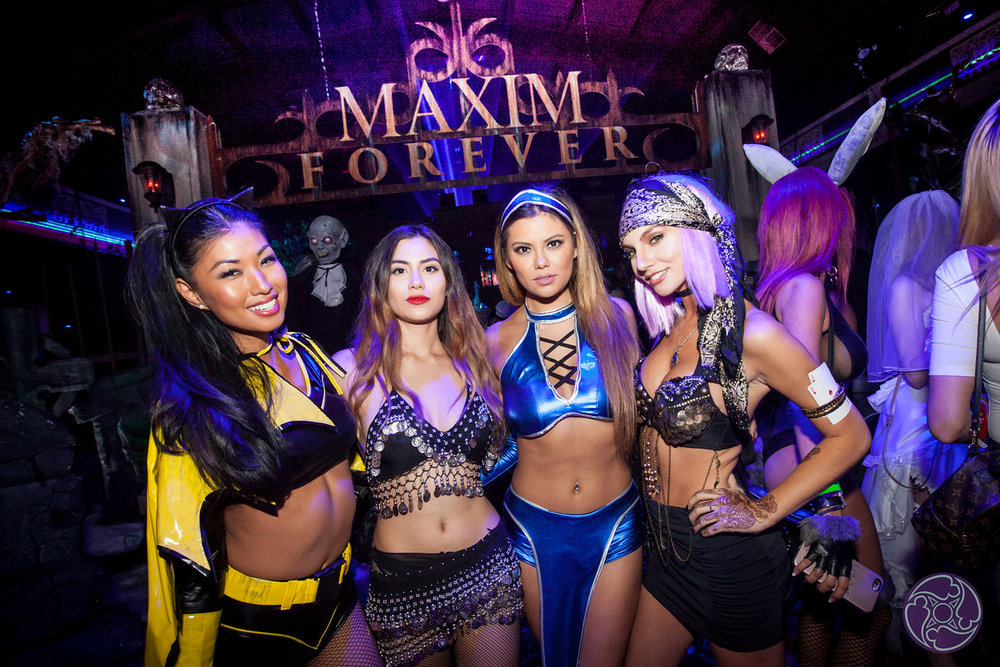 Few people know how to throw a party like Maxim, and this is guaranteed to be LA’s hottest Halloween party this year. Karma International has collaborated with some of Hollywood’s premier production and set designers to create a truly cinematic quality haunted house experience. That means immersive lighting and sound, interactive graveyards, dozens of scare actors/themed performers, and of course, being Maxim, expect to see tons of celebrities in attendance alongside some of the sexiest costumed people on the planet.