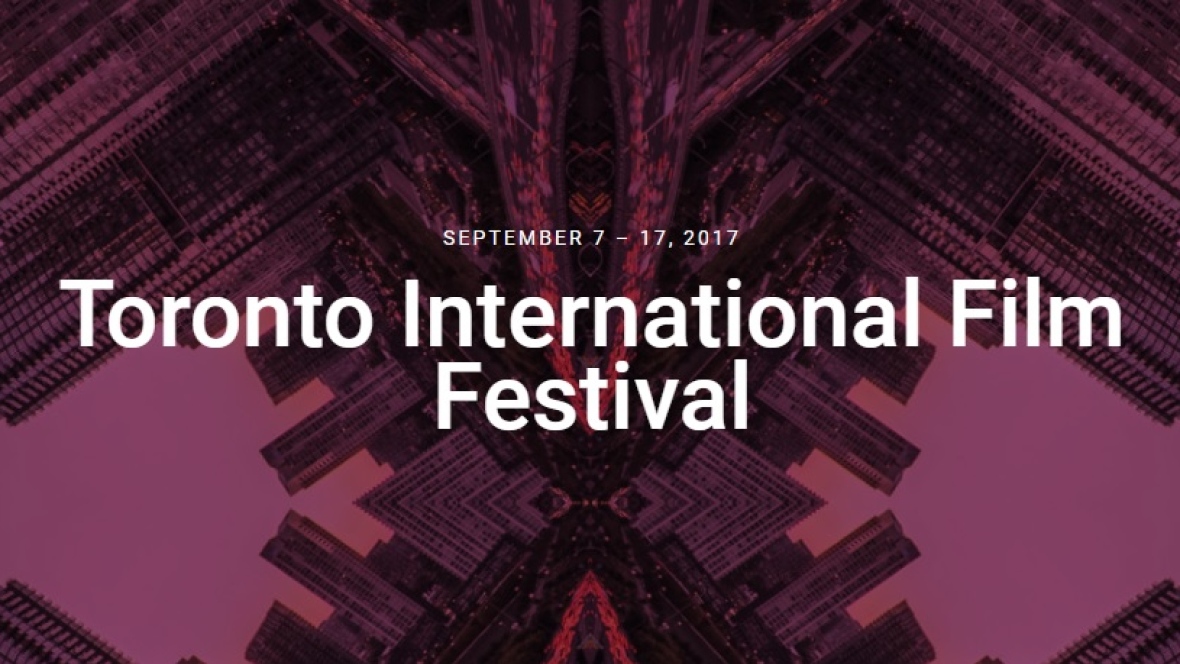 TIFF is dedicated to presenting the best of international and Canadian cinema to film lovers. What began as the “Festival of Festivals” over 40 years ago, has become the world’s most important publicly attended film festival, attracting over 480,000 people each year. The event is now a who’s who of Hollywood elite, with many exclusive parties and recent Oscar winners for Best Picture like 12 Years a Slave, The King’s Speech, and Argo all debuting at the festival.