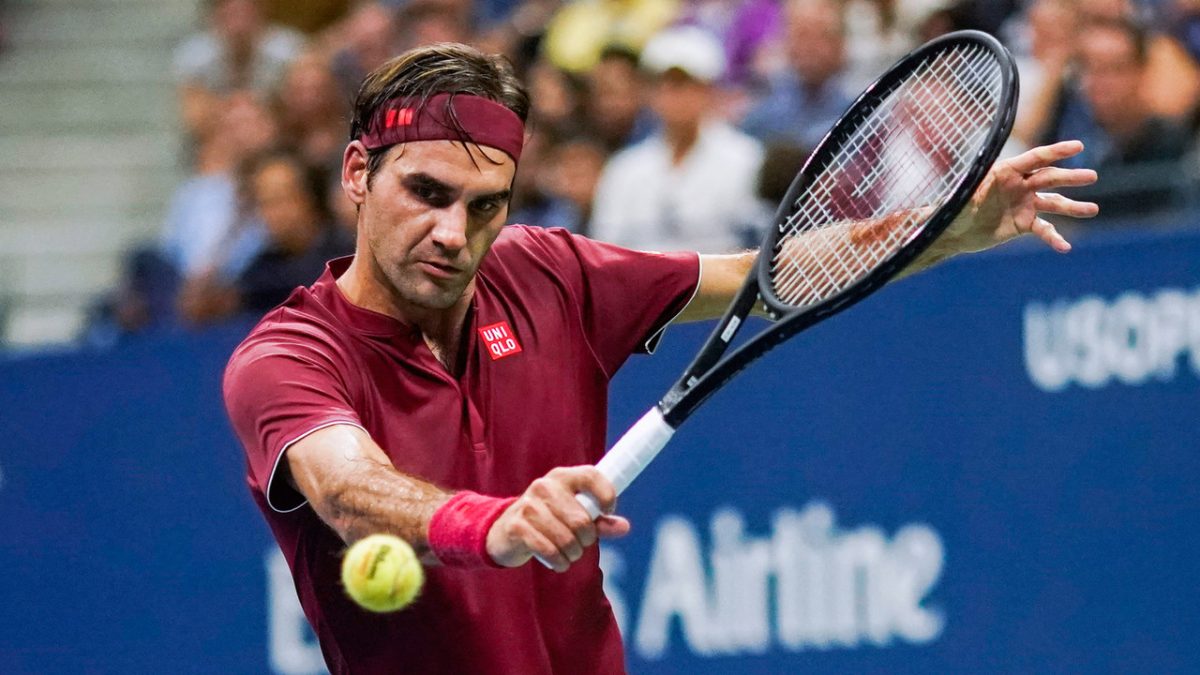 The US Open bears little resemblance to the tournament started in 1881. It has evolved from an exclusive men’s singles and doubles tournament in Newport, Rhode Island, to a two-week sports and entertainment extravaganza held in Flushing, N.Y. More than 700,000 fans enter the gates annually at the USTA Billie Jean King National Tennis Center.