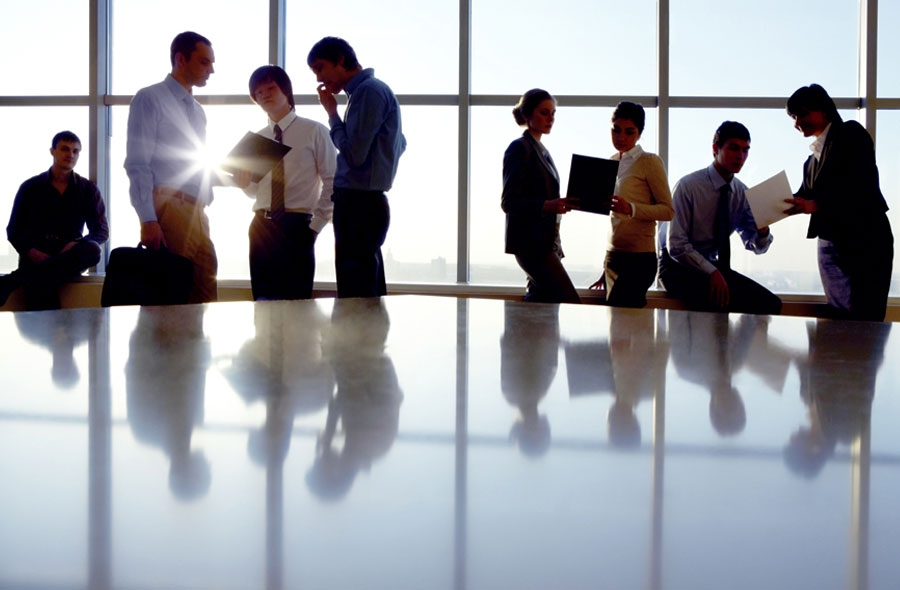 I come from a middle-class family. My dad was an electrical engineer, my mom was a bookkeeper.

We lived in a nice little house and I felt like we were rich. I had no wealthy uncle or aunt who gave me huge sums of money nor did I have access to a family business. I worked at UPS from 4 a.m. to 9 a.m. every day for five years to pay my way through college. And the only college I could afford was the local “extension” of Indiana and Purdue Universities in Fort Wayne, Indiana.

I say all this not to evoke any sympathy or respect, but to merely say that as entrepreneurs go, I am pretty typical. Most of us started with little or nothing and then built on that over time. Sure, I was lucky at times, and at other times, I felt the opposite. But through determination and will I started a business and it grew beyond what I had originally envisioned, and candidly, maybe beyond what I deserved.

So what? Good question. Here’s what: as I’ve gone down this path of entrepreneurialism, I’ve met some very successful people. People who have made many times more money than me, people who have created amazing things and people who have shown extraordinary resolve. And most of them have something in common that we in America are being influenced to actually assume the opposite of. They are, in most part, really good people. Honest, caring people. I can prove why that is true.

In movies such as Austin Powers or Wall Street, the rich and successful are portrayed as either evil or incompetent (or sometimes both, as in Austin Powers’ Doctor Evil). But the scores of successful people I’ve known are far from incompetent or evil. How could you really be successful and be stupid? And, more importantly, if you were a terrible person, wouldn’t it be far tougher to succeed? I think it would.

I know a mercurial entrepreneur who is very smart and is a good person. Sure, he’s a little wacky and he tends to be narrow-minded. But he started from nothing. He spent a decade working in a factory and then finally launched his company with his best friends. He’s retired now, but he gives millions of dollars to charities and he’d give you the shirt off his back if you needed it. 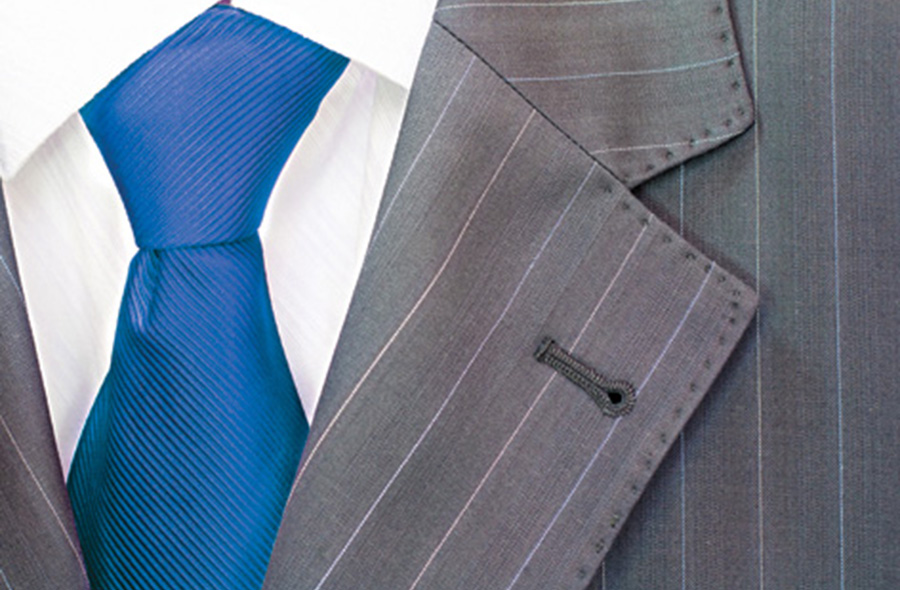 A telephone company executive spoke with me once and shared how he was planning to switch careers now that he was established. I asked what he was going to do next. He told me and I laughed. Then I apologized when I saw he was serious. His next career: being a school bus driver. He loves kids, loves to feel like he can connect with them and protect them.

A husband and wife team I met started out cleaning offices and bathrooms till late at night to establish their business. Talk about getting your hands dirty. After a decade of pitching in, the wife started their family as he kept working and building a family-style business. Over that time, he was able to help people with their personal issues and in many cases, gave some employees the chance of a lifetime to share in their success.

A close friend of mine, Dick, lost his job as a top executive at an orthopedic firm years ago. He called me and asked if he could hang out at my office as he was networking for his next position. He felt it was more conducive to work in an office environment than to make calls from his house with dogs barking in the background and his wife asking for minute-to-minute updates. He spent a couple of months coming in every day in suit and tie and pounded the phone until he got a great new career. But before Dick left us, he had made a huge impression on my employees. In fact, Dick was awarded as the “best dressed” person in our company.

On Dick’s last day before embarking on his new career, one of my employees pulled me to the side and said, “Dick is going to be missed because he’s not like all the normal rich guys – he’s actually a good person.” That comment stunned me because it was really the first time it occurred to me how we pigeon-hole successful people. Of course, they must be evil or unethical or at least ruthless to succeed, right? I talked with my employee and shared that Dick, like most successful people I’ve known, is a good person and treats people well and with respect. Doing that for decades usually ends up paying off in many ways. In Dick’s case, it meant that when he was out of work, he had dozens of us helping him in any way we could. His career culminated at a company in the industry he knew well, working with friends he’d known at other companies. Today, he rides his motorcycle with many of those old friends on trips all over the world. He doesn’t sound evil or incompetent to me, he sounds like a tremendous person who is enjoying his life.

My theory on successful people is that they are like everyone else in that there are good ones and not-so-good ones. All of the individuals I’ve shared in this story are real and they all came from lower to middle-class roots. I mention that because according to research, today’s affluent espouse middle-class roots and ethics. They feel like they are normal, average people, and they are. It’s just that in their cases, they have gone down a path that has led them to extraordinary situations. And along that way, they have, in most situations, been good, honest people who have earned a lifetime of loyalty and respect from those whose lives they’ve touched.