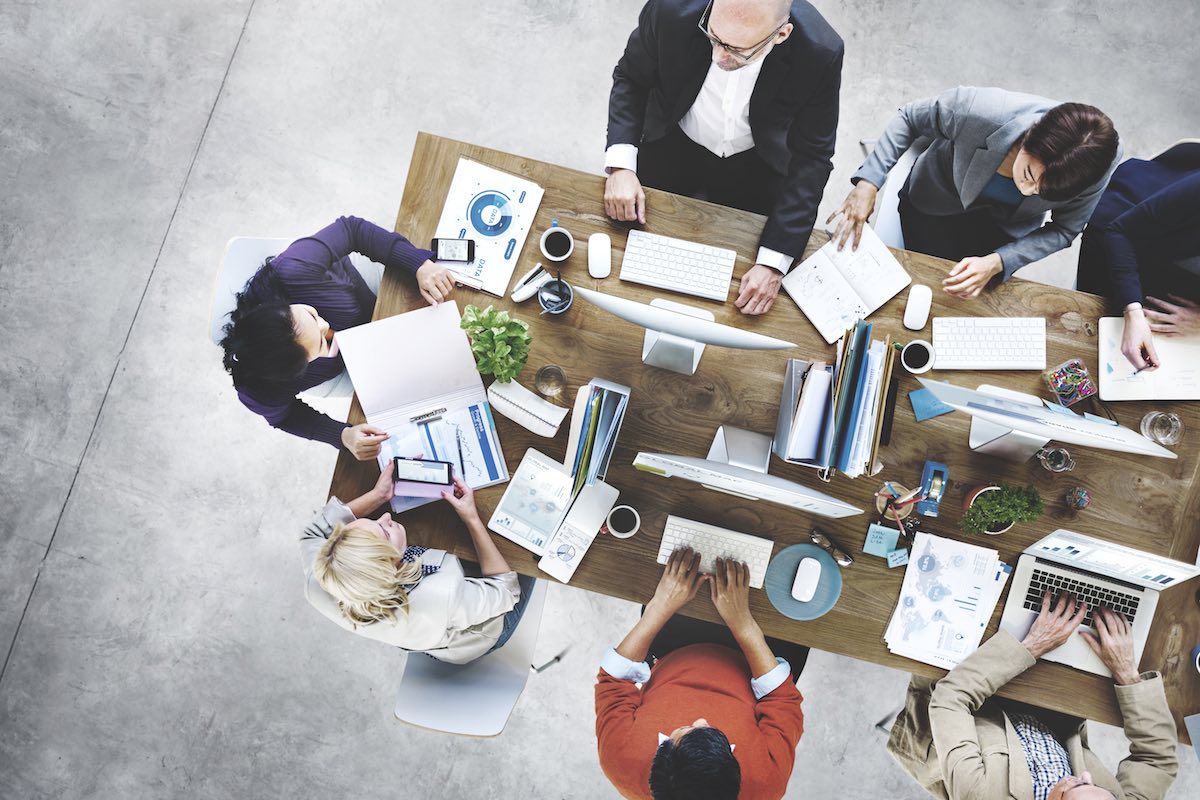 So you’re in a creative meeting and the first thing the organizer says is, “There are no bad ideas.” You sit there looking at everyone in the meeting and think to yourself, “Yeah, right, everyone at some point has come up with a bad idea or two.” The reality is, there are indeed bad ideas . . . lots of them, but that’s ok. In fact, bad ideas are a crucial step in the process of getting to a really good idea.

It’s natural to want that first idea to be the idea that works. It’s quicker, makes you feel good and you can get right to the business of executing. That’s not the norm, however. While the world’s greatest innovators are remembered for their successes, they had to go through many failed attempts to get to the one that worked. Many ideas were put to the test, sometimes several at one time. If they were lucky, there was one idea that worked. If they didn’t succeed, they had to go back to the drawing board and start creating and testing more ideas.

In his book, “The Medici Effect: Breakthrough Insights at the Intersection of Ideas, Concepts and Cultures,” Frans Johansson states, “The strongest correlation for quality of ideas is, in fact, quantity of ideas.” The more ideas we have, the more likely we will discover quality ideas that can be tested and implemented. Studies have been conducted that support this assertion. 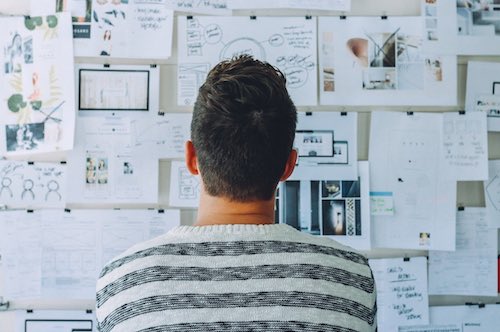 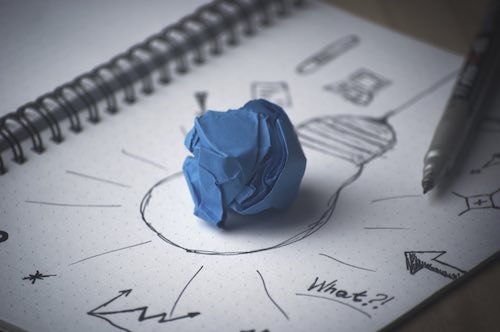 When we’re encouraged to develop lots of ideas—good, bad and mediocre—it’s easier to let the creativity flow. There are many strategies out there for creating ideas. One exercise we use in our collaborative strategy sessions is showing clients a positive headline about their company three years in the future. We ask them to discuss what things had to have happened to make that headline a reality. Then we show them a negative headline and ask them to do the same thing. Just imagining these two extremes can focus teams on the right strategies and before you know it, you’re jamming on ideas for executing those strategies.

Jamming is a core value at my company. It brings a group together to brainstorm and build off each other’s ideas—much like a band does when jamming to create a new song. Someone plays a few chords, someone else builds on that with their own chords and before you know it, a song is taking shape. It might not be a number-one chart topper right out of the gate, but it could very well be the foundation of one.

Ideating is about exploring. Bad ideas are an integral part of the process. Sometimes you might discover the new world . . . other times you may land in a swamp. Maybe you come up with an idea that could never be executed. It’s just too unrealistic, too out there. Try taking a deeper look and figure out why it’s not possible. Can it be fixed? Can parts of it be combined with another idea? Some of the best ideas are a Frankenstein-type creation—pieces of different ideas that couldn’t stand on their own, but when put together make something that works and is entirely unique. 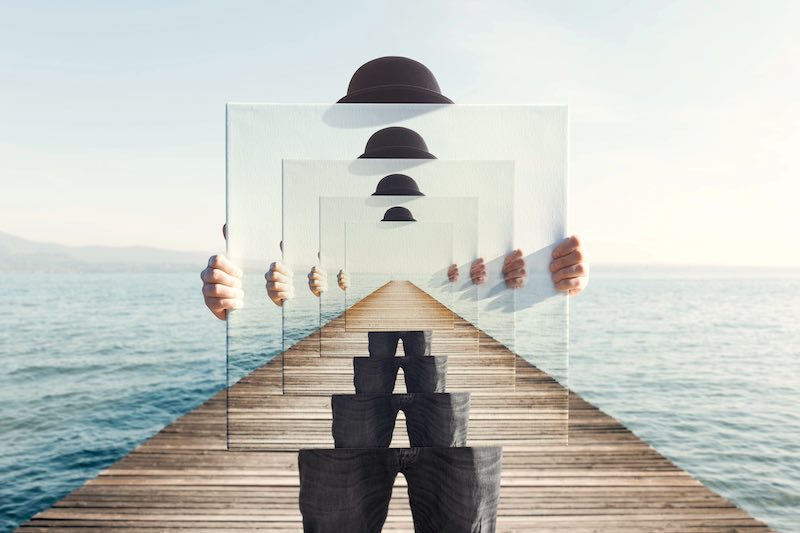 Many successful start-ups seem like a really bad idea at first. Airbnb began with three guys buying air mattresses (the “air” in Airbnb), placing them on the living room floor in their San Francisco loft and renting them out to guests to help pay the rent. As odd it may sound to rent an air mattress in a stranger’s apartment, they actually had a few bites. After some failures and reinventing themselves into a massive online vacation rental business, Airbnb is now worth $38 billion and recently started the IPO process to take the company public.

So the next time you’re in a brainstorm session, keep an open mind. Accept that bad ideas are usually not all bad. They are part of the creative process. There may be parts of an idea you can use or maybe it just needs a little help to become a good one. When you limit yourself to good ideas, it’s more likely you’ll subconsciously recycle ideas or parts of ideas you’ve used before. Take a cue from Apple’s headline, Think Different. Be bold. Don’t let the fear of a bad idea stop you from exploring.