The Beauty of Believing – Never Underestimate Its Power in Your Business 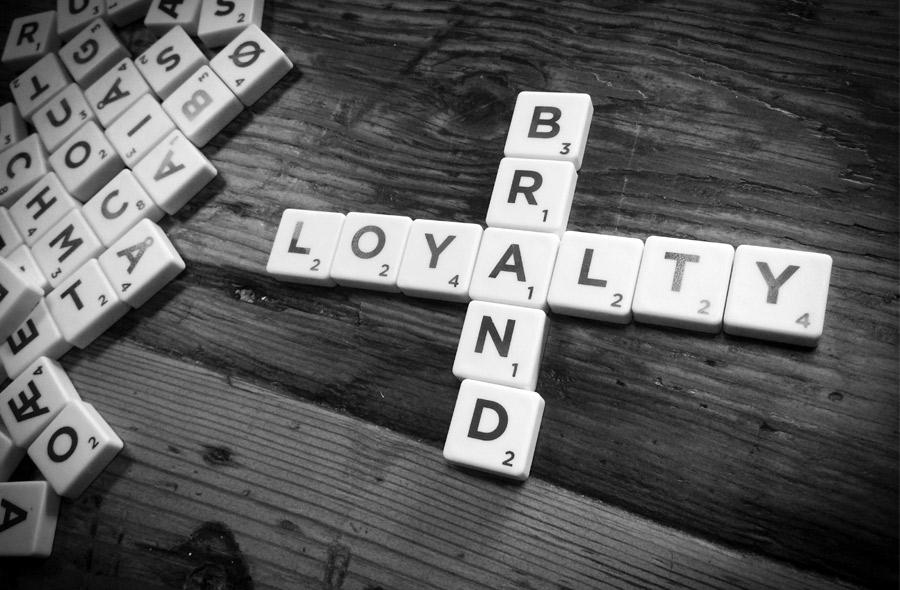 Believing is a critical factor in business. If you own a company, you need customers to believe in your brand and your product or they won’t purchase from you.

You need employees to believe in what they’re doing, whether it’s building, designing and engineering something, providing a service or any number of things. If you have a customer service department, you need them to believe in the value of delivering an outstanding customer experience. If you sell your products through dealers or distributors, you need your sales network to believe in the products they’re selling. But the fact is that belief doesn’t always come into play in the everyday business world.

The workplace would be entirely different if everyone believed — believed they were delivering something great, asking a price that was fair, etc. Often, however, what one hears in the workplace are things such as: “I just do what I’m told; it’s easier that way,” “I guess this is what the powers that be want, but I don’t get it,” or “It doesn’t really matter what I think, so I’ll just go along with it.” These statements come from good people who don’t believe, who are going through the motions. The problem is that if they talk to a customer about a price increase, for example, the customer will sense that they don’t believe in it, which can set off a chain of bad events far worse than not getting a small price increase.

Believing in what you’re doing in business, or anywhere in life, is critical. But what is believing? Is it drinking the Kool-Aid? Is it merely repeating what you have been told to say? Is it blind faith? Believing is personal. It means you think something is right — not necessarily perfect or magical. It’s something you understand and can share with others.

“Believing is personal. It means you think something is right — not necessarily perfect or magical.”

If you don’t believe in something your company is doing, it isn’t necessarily a bad thing as long as something is done about it. First, you could admit it and respectfully ask the right people what you need to know to believe. You could listen and if you still don’t fully believe, respectfully challenge it and go even deeper with the right people to understand even more. Then, you either will believe or you may help others in realizing there needs to be a change in current thinking, which can be extremely beneficial. After all that, if you still don’t believe, step out of the way. Let someone else take the reins and talk to the customer, vendor, dealer, etc. Listen, observe and learn. 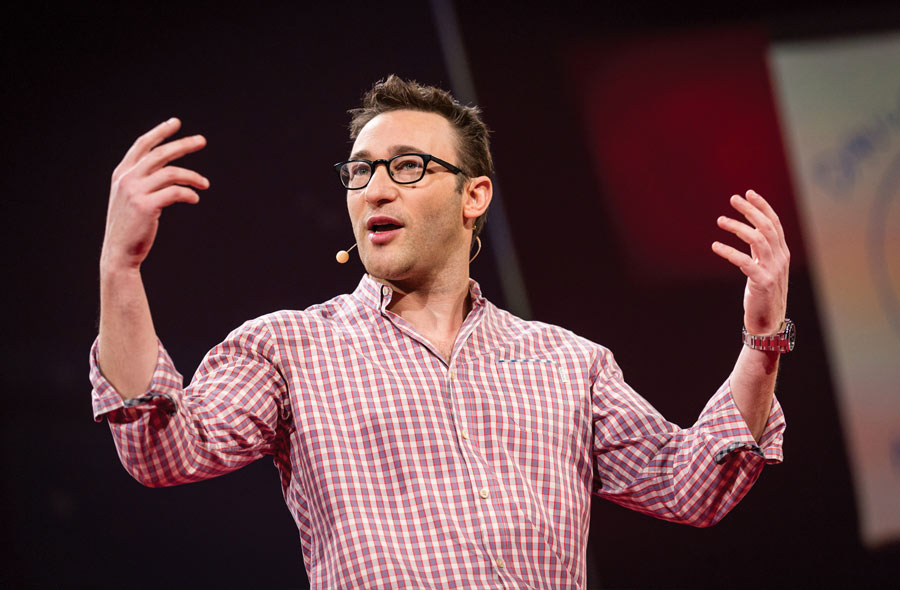 When employees check out every day during work and simply go through the motions, it’s not fulfilling for them or for their employer. Their work has no meaning, which makes it difficult. It takes a toll. At times it’s embarrassing, other times, it’s confusing. It beats you up.

The beauty of believing is that it allows you to take emotion out of the equation. It allows you to share what you think whether you’re a senior partner or new to a position. Believing gives you a strong story and a reason to stand up and let your voice be heard.

In addition to its importance for employees, believing is also important for a company as a whole. In his book Inside Apple, Adam Lashinsky recounts a question that Tim Cook, CEO of Apple, received during his first conference call with investors after Steve Jobs announced his medical leave. The question was if Cook would be replacing Jobs permanently, and, if so, how would the company be different. Cook’s response was a series of statements about what Apple as a company believes. His first statement was, “We believe that we are on the face of the Earth to make great products, and that’s not changing.” Cook believes in that statement. Apple, its employees and customers believe in it, too. That’s the power of belief in 19 simple words.

“We believe that we are on the face of the Earth to make great products, and that’s not changing.” 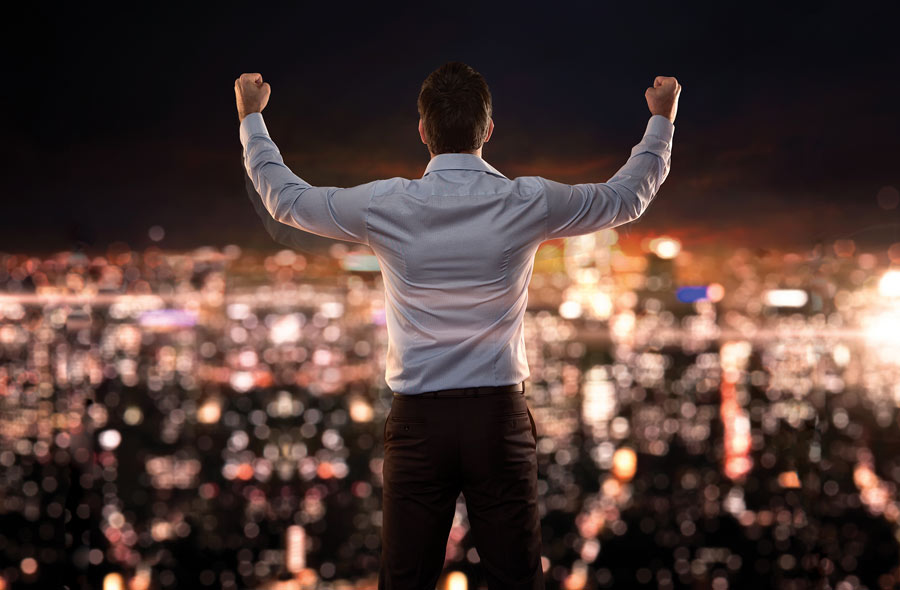