The Best Kept Secret? It’s Not How You Want Your Company to Be Known 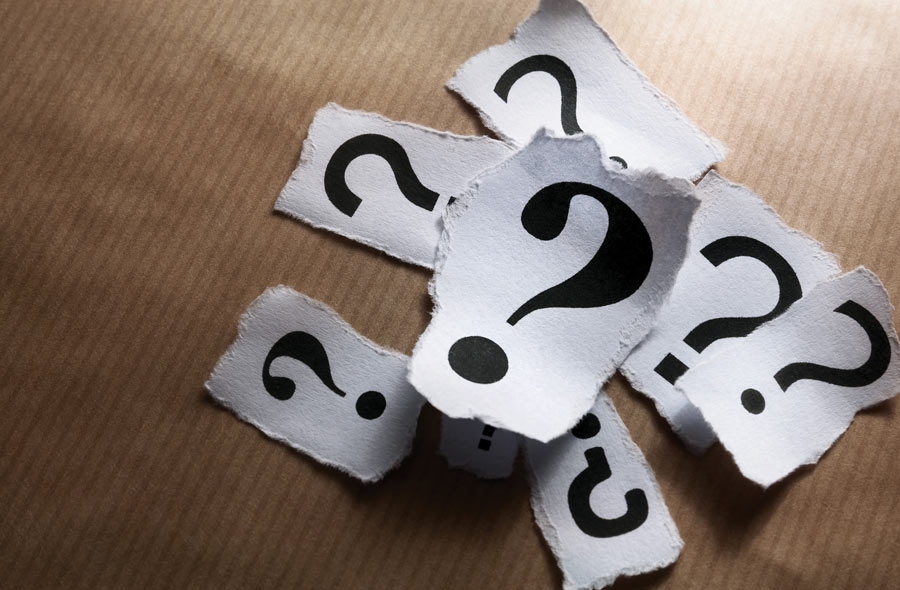 There’s something appealing and interesting about a “best kept secret.” It might be a restaurant that looks like a dive on the outside, but when you walk in, it’s stunning and the food is remarkable.

Or it might be an exclusive, tucked-away bed and breakfast that has a waiting list a mile long. Being referred to as a best kept secret is a nice compliment, but in the case of a company selling a product or service, it can also be its greatest downfall. 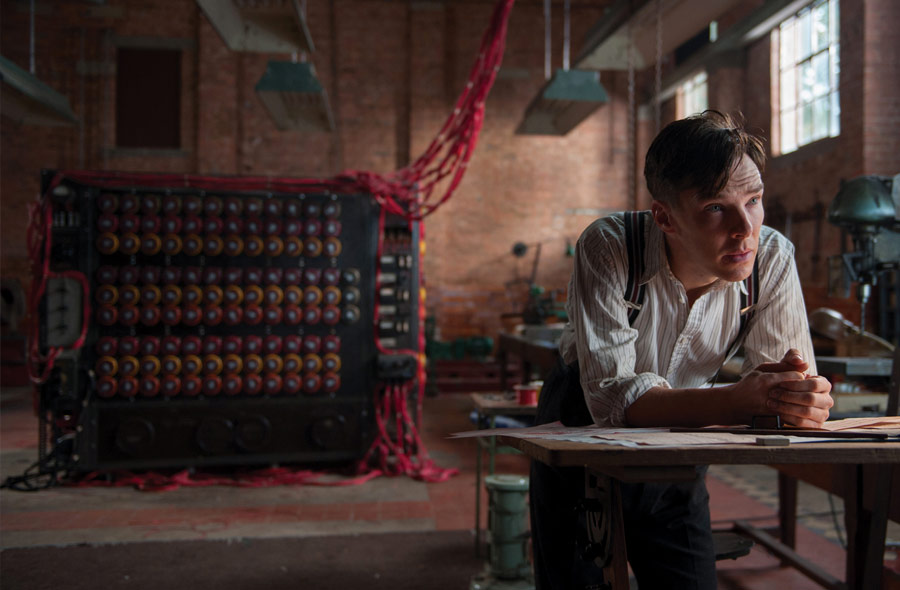 There are all kinds of people and companies out there who are doing or have done some amazing things but aren’t getting credit for it. I recently saw the Imitation Game. It’s a great movie that follows the extraordinary story of Alan Turing and his team of code crackers during World War II. I’d never heard of Alan Turing before this movie. And prior to seeing it, if someone had asked me to rattle off the name of someone integral to the creation of computers, I probably would have said Steve Jobs or Bill Gates. Not Alan Turing, who is one of the founding fathers of computer science and the creator of what is considered a model of the general purpose computer. Mr. Turing was a best kept secret.

In the business world, for the most part, you don’t want to be a best kept secret. In fact, you want to be just the opposite. That’s why people advertise and market their products. But sometimes, if a company has been around awhile — 30, 40, 50+ years — it can fall into the trap of assuming customers already know all of the great things about the product it manufactures. After all, if they’ve been around for that long, shouldn’t everyone know what’s great about their product? Maybe . . . but it’s a risky assumption. Just how risky is usually unknown until someone new comes along and begins to take away market share.

When fresh competition enters the scene, it’s a good time for a company to evaluate the strength of its brand. Has it fallen into complacence and weakened or lost its brand signal? It can happen to the most respected, longest-standing companies out there. But as long as the foundational elements like a good product, solid differentiators and a customer base are still present, a brand can be revived.

“Being called a best kept secret is certainly a compliment, but for most companies, it’s not where they want to be in the marketplace.”

So why do companies sometimes fail to communicate all the great things about their product or the way the product is manufactured? Sometimes it’s that assumption that if they know what’s great about it, everyone else does, too. Sometimes it’s not recognizing all the things they do that make a product special. Sometimes it’s the fear that putting too much out there can inadvertently help the competition. Whatever the reason, it’s essential to capitalize on what makes a product or service superior to others. 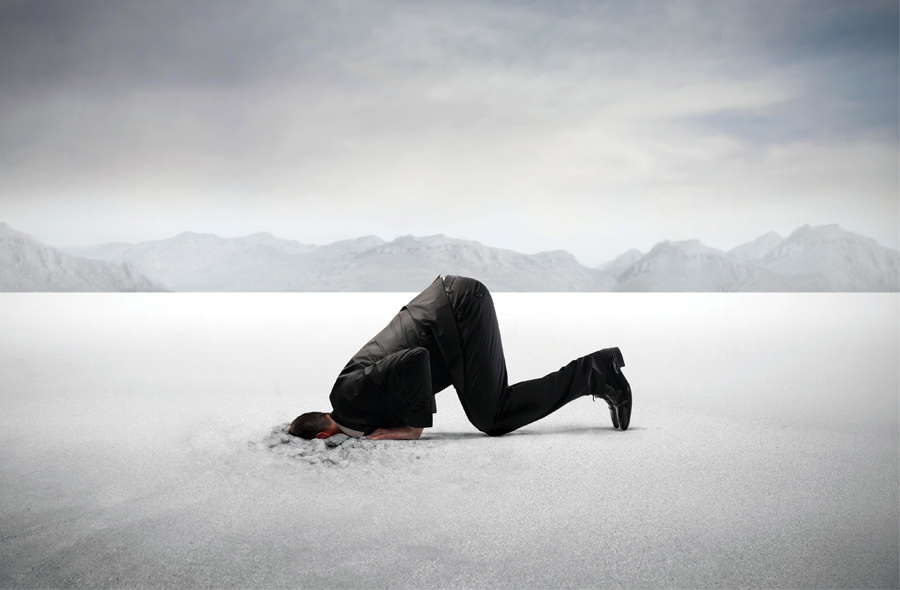 If a business falls into the category of not knowing what makes their product special, it takes an in-depth immersion into their business to discover all the processes, technologies, features, etc., that make it great. The goal is to reveal the differentiators that will matter to customers. A company may not think the high-quality bolts they use in the manufacturing of a product are anything to promote, but if they result in the greater durability and performance, then it matters.

Once it’s identified what makes a product superior to the competition, it needs to be communicated to customers in a relatable way. That often means naming and branding the unique differentiator to establish an immediate connection with the customer. For example, when one hears the name EcoBoost, Ford comes to mind. They didn’t develop a turbocharged, fuel-efficient engine and not promote it. They also didn’t call it the E41825T and expect customers to connect with it. Instead, they developed a thriving sub-brand around the name EcoBoost.

A differentiator doesn’t have to be a tangible piece of technology or material. It could be a process used in the manufacturing of a product. Maybe it goes through a rigorous testing process that ensures all the bugs are worked out before the product is introduced. While it may sound like standard operating procedure to a company, its customers want to hear about it. I want to know if a product I’m considering has been put through its paces by the manufacturer. It makes me feel more confident in my decision to purchase it. A company can use something like testing as a differentiator by naming it and then tying it to the brand by marketing it to the public. 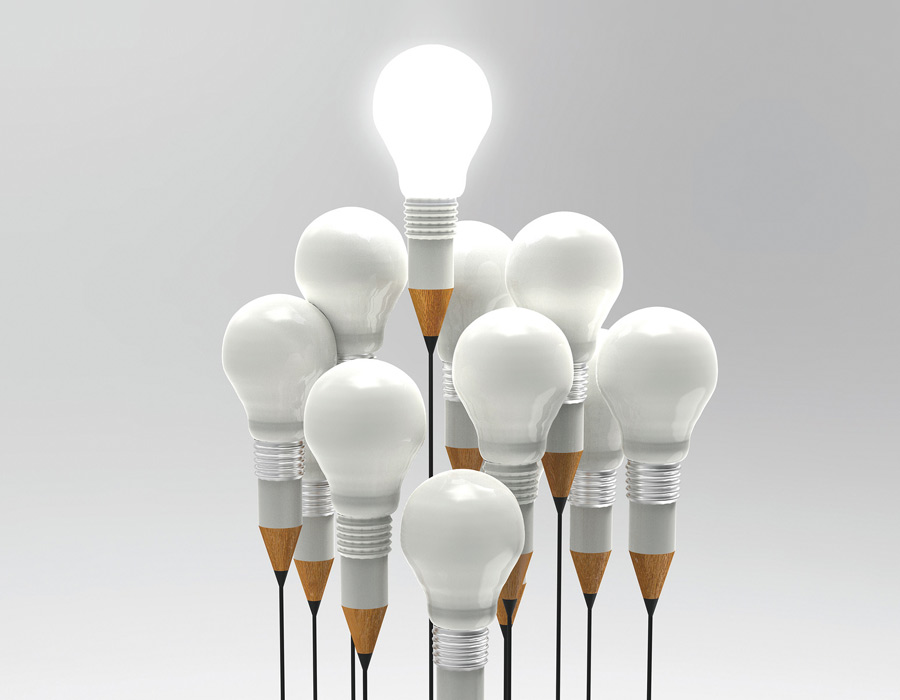 Being called a best kept secret is certainly a compliment, but for most companies, it’s not where they want to be in the marketplace. To break out of that position takes a realization that your audience may not know about what makes your product special. It takes a deep look into every part of a company and discovering what it does that makes it stand out in the industry. Lastly, it takes ongoing, strategic branding and communication to capitalize on those differentiators and make a positive sales impact. It’s a secret worth telling.