Gambling and Entrepreneurs: Calculated Risks Can Lead to a Sure Bet 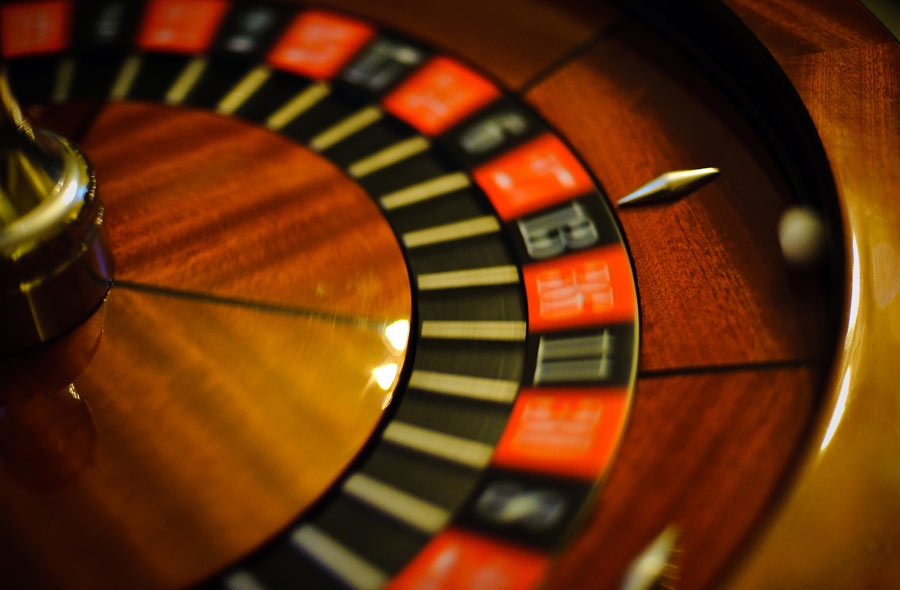 Entrepreneurs are often viewed as high-risk, gambling daredevils. It sounds great, even exotic, to be described that way.

But the truth is, most entrepreneurs are not gamblers at all.

I’ve owned and/or run a half-dozen businesses and have known scores of entrepreneurs. We do things that appear to be aggressive and risky, but we don’t easily contemplate throwing down the money and resources we’ve worked so hard to earn at the chance to double or triple them. We just don’t roll the dice and hope to win. Hope is not a word used by entrepreneurs.

For over a year, I turned down what ended up being the most pivotal opportunity my company would ever receive because it appeared to be a gamble. A large corporate client of ours asked us to buy their marketing department. They wanted me to pay a small sum of cash for their assets, which included computers, cameras and various media production supplies. They had a staff of six employees, who surprisingly, they did not expect me to hire (but I felt morally obligated to, so their compensation had to be added to the cost of the venture). In return for that, my company would be promised three years of business with them. That promise of business was lucrative. But it felt like a gamble to me; I was uneasy.

I was worried that perhaps my company was not suited to do this work as it was a little out of our scope at the time. I felt the relationships we had with other agencies in our area would be damaged, as this would make us a competitor to them. I laugh when I tell this story, because I sarcastically say this should illustrate what a great visionary I was — I turned them down time and time again. I even connected the client with companies in the area that could easily absorb the assets and business. Yet the client came back to me.

Then one afternoon, I received the final phone call from the executive. He said, “I’m calling to ask you to buy our marketing department. We’ve talked with other companies in the area and we still prefer you. Will you reconsider?” Uncomfortable, I asked, “Why do you keep coming back to us? Why do you want us instead of the other companies?” Then he gave a response that changed everything. He replied, “Because we trust you.”

Hearing that statement changed my mind; the gamble was no longer a gamble. It was a risk, but not a crazy one. Instead of feeling that the client was trying to dump assets and save a little money down the road, they made it clear to me that this was about trust, not cold, hard cash. It told me that this was a chance for my company to expand our capabilities and our relationship with the client. Sure, it would take a lot of work. We’d have to learn new things, and yes, maybe a few local companies would have their nose out of joint over this, but I could handle that. 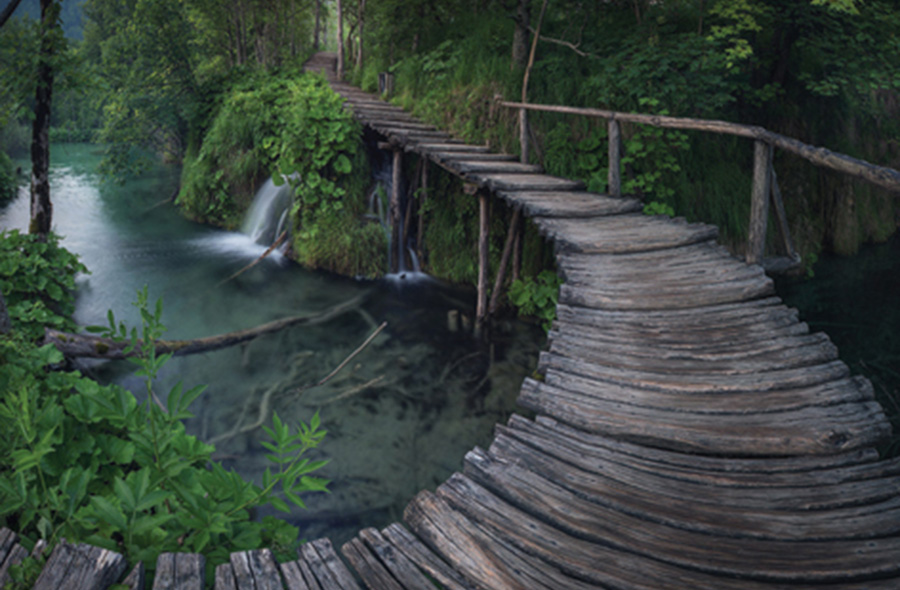 I told the client, “Yes, let’s do it.” I could tell he was surprised and relieved. All of what I hoped and feared did indeed happen. There were several agencies in my area that were livid over my company taking on this marketing department and becoming a full-service advertising agency. A few of them threatened to never work with me again (that was all right with me, I was tired of waiting six months for them to pay me the $300 they owed me, anyway). I did absorb their staff, and in short order, found they were not particularly interested in working for us and they soon dispersed. Much, if not most of the equipment we purchased was outdated and useless. But, there were many upsides.

We changed the course of our company overnight because we then had the capabilities to do advertising, marketing and training. We built a long-lasting relationship with the client that spanned far beyond the initial three-year agreement. Our new status attracted new employees as well as new clients to our company. We began a decade of amazing growth.

Looking back, it was almost a joke to think I’d almost turned this down. But at the time it was a very real concern. When it felt like a gamble, I couldn’t pull the trigger. When it became a calculated risk, I felt that with a lot of hard work and determination, we could at least break even. With some breaks, we could flourish. The weight of the decision was on my shoulders — I was sure that if I gave my focus and energy to it, we would succeed.

That’s how entrepreneurs think. They will take risks, but they do so knowing they can count on themselves, not lady luck. I have enjoyed going to Las Vegas to play golf, see some great shows and attend clients’ conventions, but I’ve never traveled there to gamble. I like to feel some control over the outcome of what happens to me. Life has plenty of moments when you are not in control. Entrepreneurs like to influence their odds of success by applying their energy, focus and talent to the various opportunities in front of them.

Look at the number of “lucky” people who have won their state’s lotteries. A high percentage of them end up bankrupt within only a couple of years. Maybe they weren’t prepared for the success. Maybe they didn’t feel they earned it. Maybe others around them wanted a piece of their pie. Maybe that one windfall of cash was just too much. When you run a business and invest yourself in a risk that you feel is worth taking, you also realize that it will be a hard fought fight to make sure it works out. Your friends won’t envy the work you put in or the dedication that is needed. The cash won’t usually be falling from the heavens; it’ll trickle in at first, and then maybe pick up steam. But you’ll never feel like you were undeserving or unprepared, because you’ve been in the trenches fighting the battle.

I’ll walk by the slot machines and lottery tickets every day without a moment of temptation. But, if you show me an opportunity that makes sense, that could be fun, that will be a great long-term investment of time and resources, it’ll be tough for me to pass by. Now that’s something you can bet on.