Cooler Heads Prevail, How to Defuse a Heated Argument 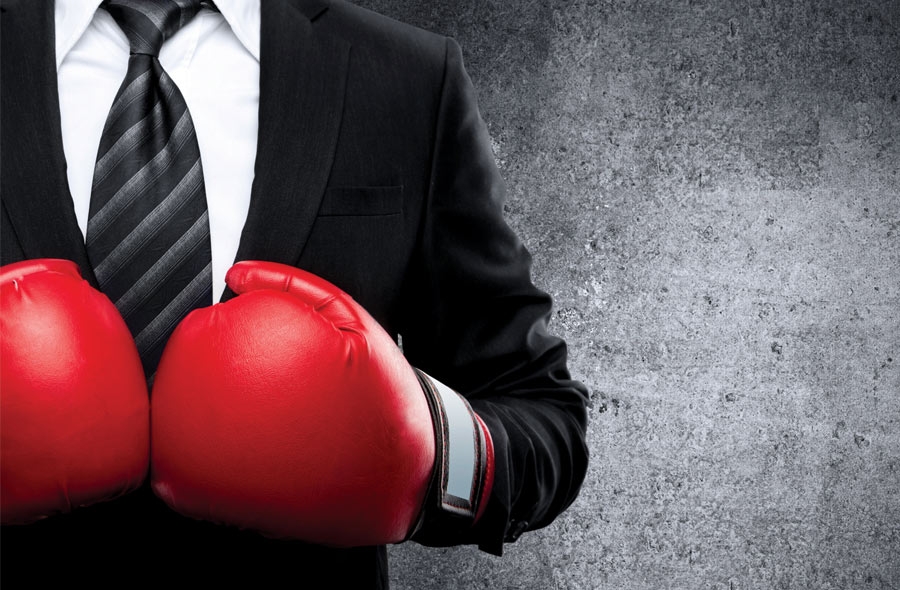 Most people become challenged and confronted on occasion by others who differ in their opinions and who desire and are determined to argue.

This could be about almost anything and with almost anyone, including our most intimate partners, family members, social acquaintances or colleagues.

It is wise for both parties who enter into such an argument to be able to eventually defuse the argument and dissolve their anger towards each other in a relatively efficient and respectful manner. It is also wise to cool down and become calmer so you can return to interacting civilly with the people you previously argued with. Sustained unresolved and undissolved arguments weigh heavily, both mentally and physically, on both parties. Sustained arguments can initiate lingering or chronic fight or flight responses which can take their toll on both party’s immune systems and overall wellbeing.

When you find yourself entering into an argument with someone holding an opposing opinion, you may consider the following ideas and action steps to dissolve its existence and mitigate its effects:

It is not what others do or not do, say or not say, or even what happens to you that is crucial as much as it is how you perceive it and what you decide to do with or about it. To have a heated and lasting argument takes two people who stubbornly desire to be right, who are taking a firm or rigid stance, and who are projecting their unique, biased and probably limited opinions onto each other. Being right seldom leads to resolution. Being understanding and resilient to alternative views is what leads to resolution. Flexible dialogues work more effectively than rigid and alternating monologues. 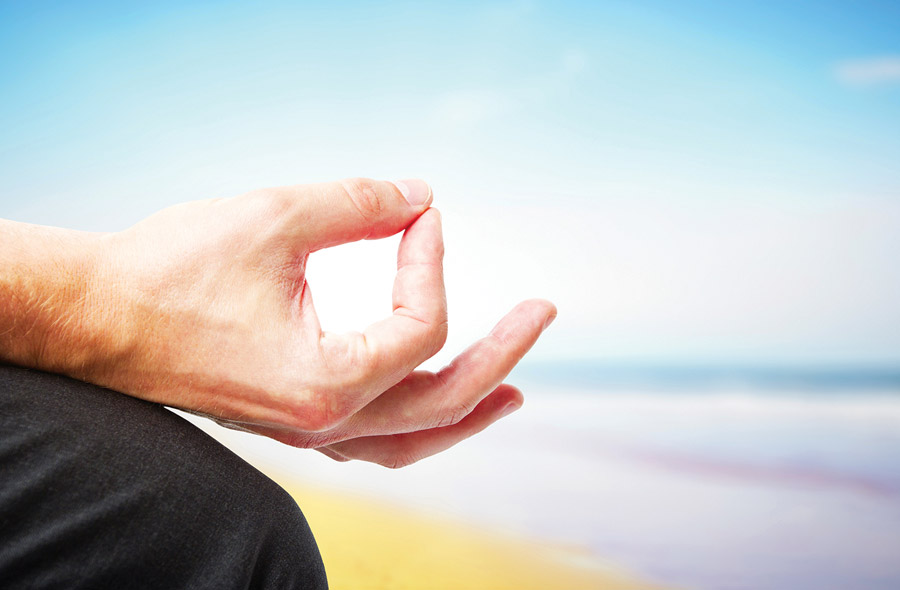 Also consider how their side of the argument or viewpoint is specifically serving you, and how hearing what they have to say may benefit or serve you. It is wise to realize that there are many views or opinions about things in the world, and yours is simply just one of them. Being right is not always the wisest approach to human interactions. Listening and learning about alternative viewpoints can help expand our awareness and possibly our social influence. Being a quality listener pays dividends. Listening carefully before we speak opens doorways of greater communication.

Is there someone who is simultaneously locally or non-locally agreeing with and supporting your side of the equation at the exact same time they desire to argue with you? As long as you are in any way addicted or attached to having people more often support and agree with you than challenge and disagree with you, you will consistently draw in people to challenge and argue with you to take you off your possible high horse and to level the playing field. We draw in people to argue with us when we are puffed up and exaggerating our position in life. The arguer is actually helping us go deeper into our true nature and develop greater equanimity within and equity between ourselves and others.

Give yourself a little bit of space….

Take a brief moment of time to more easily calm down your initial emotional reactions so as to think more reasonably and clearly again. Step back and take inventory of what has actually initiated the argument from both parties. This can allow you to ask yourself some quality questions about your involvement and the reasons for and purpose of the argument. It is wiser to become poised and dance than to remain stuck in an irrational stance. If any two people were exactly the same, one of them would not be necessary. 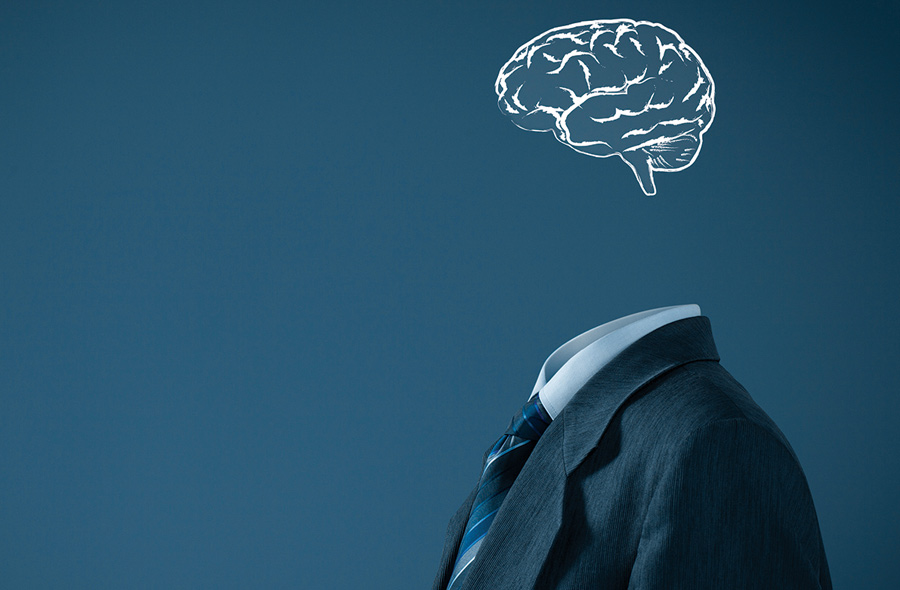 Give yourself a little bit of space.

Ask yourself: What specifically are they doing, not doing, saying or not saying that is initiating your emotional anger response and your desire to remain in an argument with them and be right? And what role are you playing in initiating what they are doing or saying? Also ask yourself, where and when have you acted, stated or believed in the same or similar manner as them and to whom, and who has observed you doing this? Identifying where and when you have acted in the same manner can calm down any extreme degree of selfrighteousness and denial that you may be initiating or perpetuating the argument with. Looking at your own role and plucking the mote out of your own eye before trying to pluck it out of theirs is more fruitful and can add meaning and flexibility.

If at the moment they argued with you, they suddenly turned around and completely agreed with you, what would be the drawbacks and downsides to you? It is unwise to assume that others are only there to support us. We sometimes hold fantasies about how life is supposed to be instead of facing the true and balanced beauty of how life actually is. If everyone agreed with us, we could become stagnant and remain trapped in our delusive fantasy world. We often do not fully grow until we also become challenged. We require similarities and differences, cooperation and competition, likes and dislikes and agreements and disagreements to maximally adapt and grow within society. We require both sides of the magnet to have magnetism.

Stop and reflect or even take a walk or meditate to become calm and centered before further reacting.

Transcending emotional reactions with a more objective, expanded and reasonable viewpoint can cool the heat out of extreme emotional stances. Governing yourself is the starting point for bringing outer resolutions with others.

Attempt to more effectively communicate your views in terms of their highest values.

This works wonders. People are dedicated to fulfilling their own highest values, not necessarily ours. When they perceive that you are communicating in a way that helps them fulfill what is most meaningful and important to them, they calm down and become receptive and more attentively listen. Help them fulfill what they desire, and they, in turn, will soften their stance and turn around to assist with what you desire. 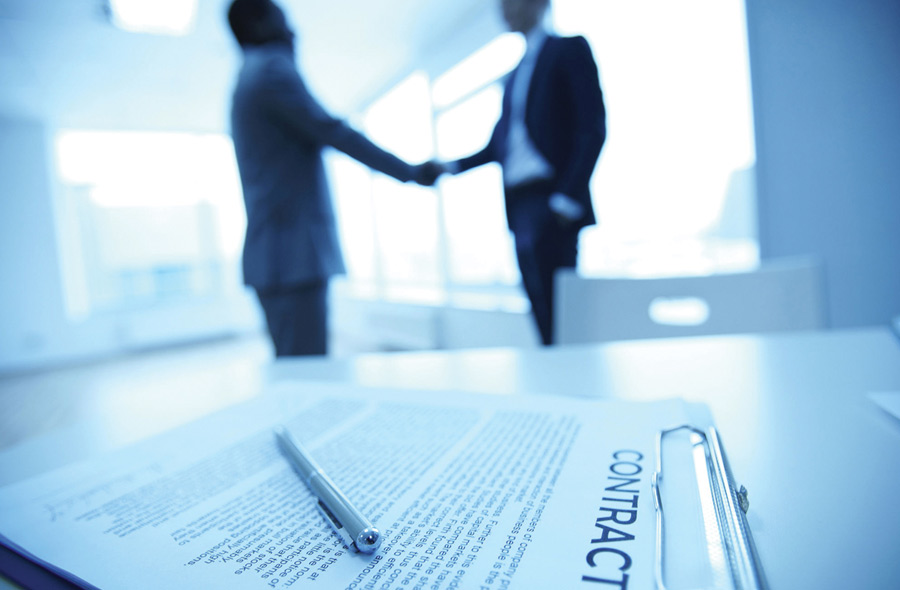 Agree to disagree and still respect their opinions.

By also concentrating on any components you do agree with, you will soften their reactions. Identify similar views between you, in addition to your differences and theirs. Again, maximum growth and development occurs at the border of similarities and differences, supports and challenges and agreements and disagreements. 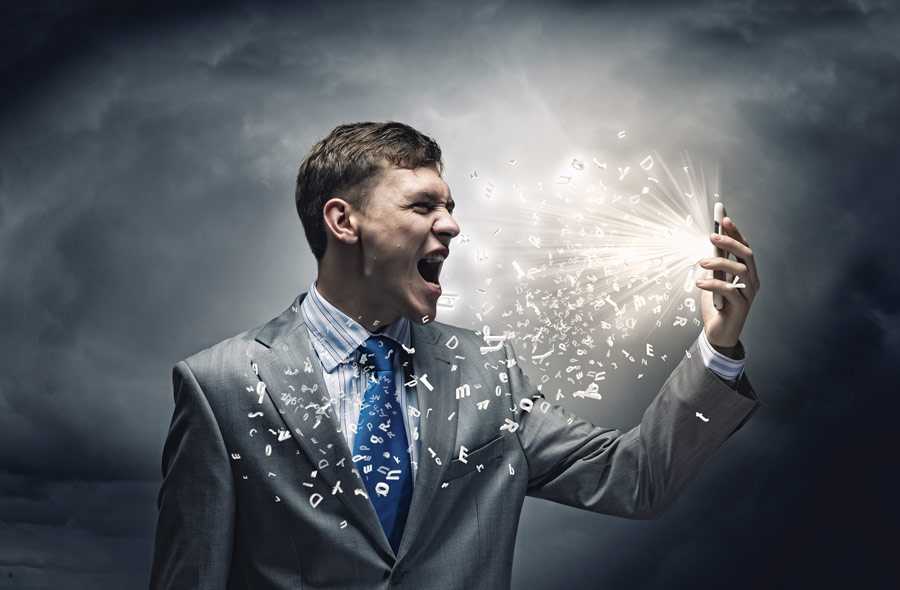 Before letting your arguments get out of hand and lead to unresolved and undissolved wounds and memories, be wise and more understanding of the balancing act of human nature and help yourself and others return to equanimity, appreciation and love. Being able to say “thank you” lets you know that your argument is resolved.