Finding Meaning in Our Work Lives: Why to Wow 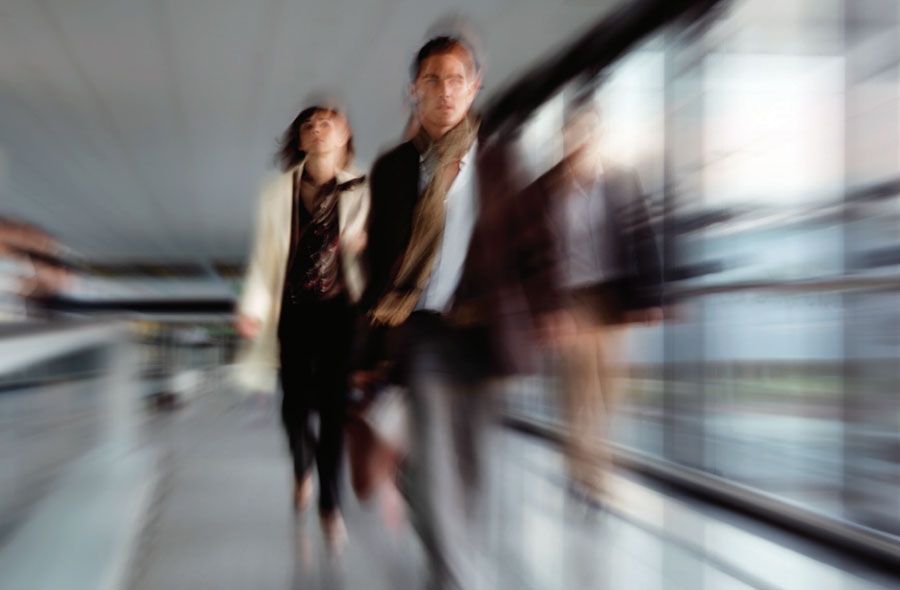 It was a cool autumn afternoon in the Midwest. I received a phone call from my client at a luxury car manufacturer.

On the line was “Ken” (in sensitivity to him and his brand, I’ve changed his name), the dynamic leader of a multi-billion-dollar manufacturer. He said, “We need your genius to help us re-launch a car.” I told him I’d see him first thing in the morning. Of course, I was curious. Was this a new car, maybe some exotic concept that has finally become a reality? And of course, anytime a person calls you a genius, you’ve got to love that, too.

I arrived, and he ushered me in and closed the door of his spacious office. At his company, there were few offices; it was primarily a “cube farm.” He had an office, but it was all windows — you could see him at all times. So it was critical for him to make sure no one watching us felt there was a problem. No one felt good if Ken looked worried or animated.

He leaned forward and quietly said, “We’re relaunching what has been traditionally our most popular car. The current model is not selling well, it looks dated and we have a real morale problem due to all of the quality issues we’ve had with the car. Our employees are demotivated, they feel beat up and they’re worried about our future. We’ve lost our swagger.” Then he smiled, made intense eye contact with me and said, “That’s why I called you. Solve this for us.” That was it. His next meeting was about to begin and he ran out of his office and left me standing.

I wondered, just what had I gotten myself into? Brands spend millions a year projecting their image to the world and no doubt they would do the same with their new model. But what about the most critical audience of them all, the very people who design, build and represent the product — the employees? At that moment, Ken’s employees had more questions than answers: Why are we relaunching a car that has had so many issues? Why do they think we will sell the new version and will it be that good? What happens if we fail at this launch?

I quickly realized that we had to take the employees from “Why” to Wow. This is a common situation at virtually all companies. We become desensitized to what we are all about; we look at the customer service issues and feel like we are the only people in the world with these problems. All of this results in the brand actually transmitting a message throughout the enterprise that there is a lack of belief, which almost always leads to lackluster results. As an example, my next conversation with Ken began with this question, “Do you know which car over the last 10 years was the number-one-selling car in your luxury segment?” He said he had no idea. I told him it was the car that he said wasn’t selling, was not attractive and was filled with quality issues. His jawed dropped, illustrating that all too often we don’t realize how successful we have been and how customers actually do like our product. From that foundation of “we have a reason to be proud,” we built an internal launch of the car that helped it achieve and surpass all sales goals. 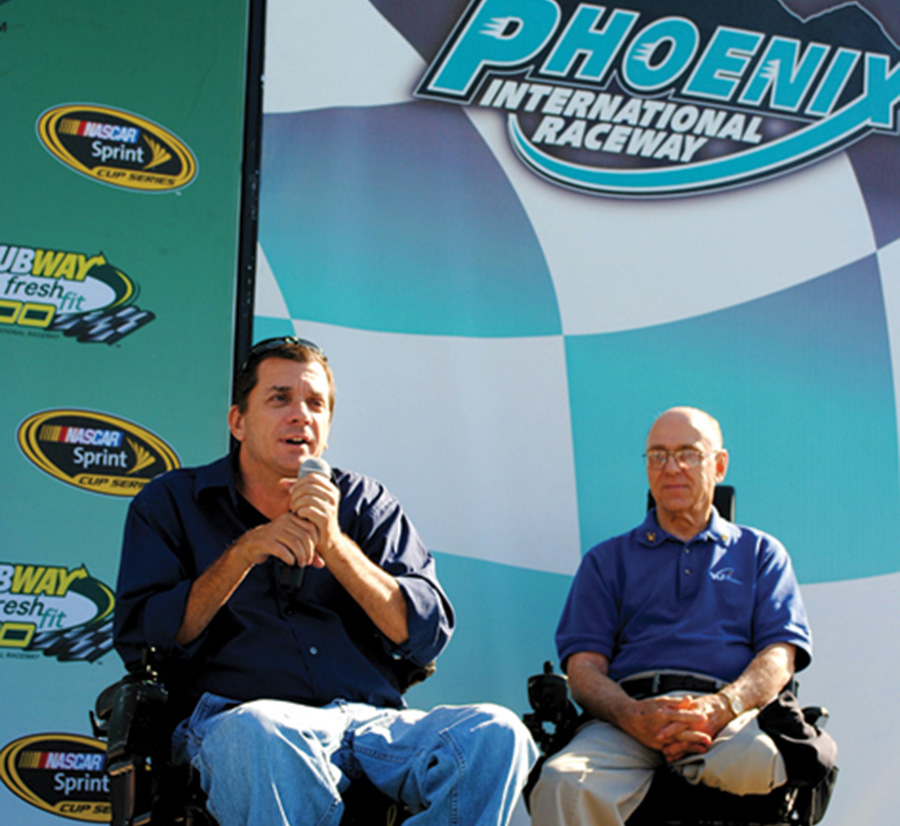 Just recently, VMI, a company that produces mobility vans for disabled individuals in wheelchairs, faced the same situation. “We are launching a new product, probably the most important one in our history. We need every one of us completely onboard and focused on success,” Doug Eaton, VMI CEO, said when he approached us for assistance. Doug, in his very intense, but positive style, continued, “How can you make an internal launch exciting and fun and not just a bunch of corporate guys reading speeches from teleprompters? We need to hit this out of the park!”

With his team’s full engagement, here is what was done to transport their culture from “Why” to Wow. Doug secured an exciting location, Phoenix International Raceway. We created an agenda that included not just a nice rah-rah speech, but allowed each of his nearly 200 employees to engage in and experience their new product and their competition’s product. This was the first time many of them had ever set foot inside their product, let alone the competition’s. They each sat in a wheelchair and tried to enter a van, to truly get them to understand what a customer goes through. In fact, we had a timed competition to see who could enter and exit in the shortest time — a lot of fun, but a lot of learning, too. We even had them use their creativity to help name a new system that VMI had developed — some of the ideas were brilliant and some were more entertaining, but nonetheless, the employees were engaged.

Each of the employees drove the raceway track for chills and thrills. But the culmination was most amazing. Doug told the employees that two special VIPs were invited to give a closing message. Most of the employees were sure it would be a local dignitary or perhaps a member of VMI’s board. Instead, the VIPs were two of their long-time customers who had bought eight vans between the two of them. As they rode their wheelchairs to the stage, the customers received a standing ovation from the employees; there were tears streaming from many. The two customers shared their life stories. Both of them had been healthy men in their 20s until fate intervened — one from a baseball injury, the other from polio. As the employees listened to the stories, they couldn’t help but realize they were not just building a van, they were making sure people like these two men were able to live their lives to the fullest, every day. In turn, Doug, reported later that the experience was not only galvanizing for the employees, but in turn, it created extraordinary momentum for the launch, resulting in exceeding their sales goals.

We all need meaning in our lives. It’s great to be a parent or a spouse, but we spend as much or more time at our jobs as we do anything else. If we can provide meaning and purpose for our employees, we can take them from the “whys” to realizing that they are making a difference and they have value. Now, that’s a “wow.”