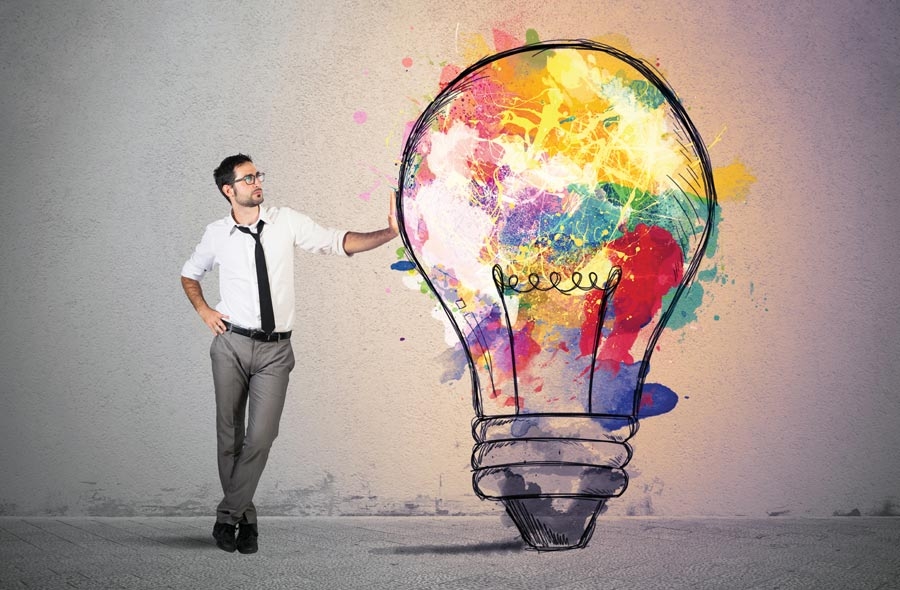 Years after his passing, Dr. Seuss is releasing a new book, thanks to his former assistant and his widow unearthing a complete manuscript that had never before seen the light of day.

What a great find for all of us, not just kids. Because if you’re looking for an example of imagination and creativity, you need only to open a Dr. Seuss book. The same can be said for Pixar movies, whether it’s Toy Story, Ratatouille, Finding Nemo, or any of the studio’s other creations. Several years ago, Pixar co-founder Ed Catmull shared his thoughts on how the studio fosters creativity. He spoke about how when creating an original product, the initial idea is not the most important element — it’s the people and the culture in place. As Catmull puts it, it is about preserving the “confluence of forces necessary to create magic.” 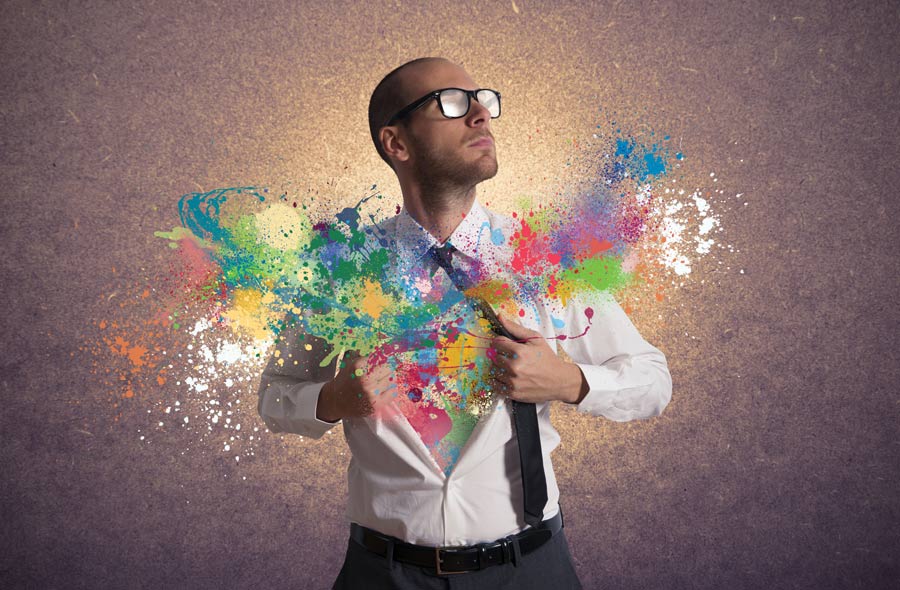 Much can be learned from Pixar’s model of “creating magic,” or fostering creativity, no matter what business you’re in. It’s important to keep in mind that this is something that’s fluid at Pixar. It goes back to the old maxim that if you’re not changing, you’re not growing. The studio is continually learning and enhancing its creative culture. For evidence, look at its latest smash, Inside Out, a bold, emotional film that takes place inside the mind of an 11-year-old girl. It made over 800 million dollars and was beloved by critics. With Pixar, the process is never done, never set in stone.

The first thing that struck me about Catmull’s explanation of fostering collective creativity comes from his view of management’s position in the process. Many leaders see their jobs as preventing and minimizing risk to their company. It’s a natural tendency, and one that’s often expected, especially if someone has shareholders to answer to. However, focusing on minimizing risks essentially stifles creativity. According to Catmull: “Management’s job is not to prevent risk, but to build the capability to recover when failures occur. If you want to be original, you have to accept the uncertainty, even when it’s uncomfortable, and have the capability to recover when your organization takes a big risk and fails.”

It’s a principle that is crucial to fostering true creativity and to forming unique, original ideas rather than simply taking something that has succeeded before and building upon it or altering it slightly. It means being open to the fact that a good idea can come from anyone, anywhere, and at any time. Catmull describes a good leader as someone who listens and appreciates all contributions, regardless of where they originate.

Another important learning is that creativity is not a solo act or a single idea, but rather several people from different disciplines working together to solve challenges and creating not just an initial idea, but many other ideas that support it. In the case of a movie, that can be tens of thousands of ideas from hundreds of people. Catmull states, “The director and the other creative leaders of a production do not come up with all the ideas on their own; rather, every single member of the 200-to-250-person production group makes suggestions.”

This concept of creativity being a collective effort is applicable to virtually anyone in any industry. For it to work, there must be an environment where people support one another, understanding that results will be far greater when everyone collaborates and contributes ideas. “Everyone is fully invested in helping everyone else turn out the best work,” Catmull explains. It’s an all-for-oneand- one-for-all mentality. 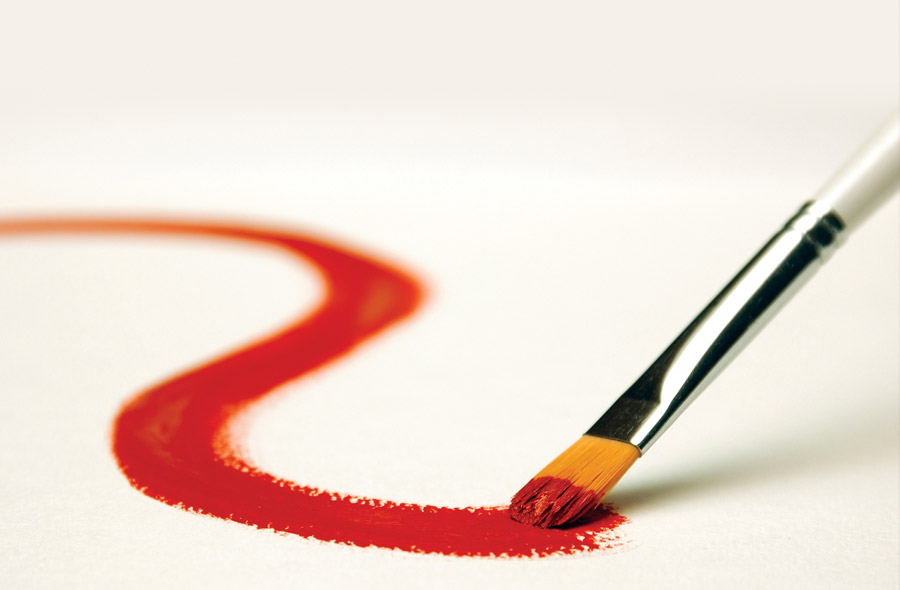 A peer-driven culture is one in which colleagues have come to trust and respect one another. It happens when coworkers realize that it’s better to learn of problems from each other rather than from an audience in the case of a movie — or from a client or customer, in the case of other businesses — when it’s too late to fix them. Frequently sharing works in progress is a great way to invite peer feedback, which can make the end product stronger. As Catmull explains, it is people’s natural tendency not to want to show their work until it’s complete, but once they get over that fear or reluctance, they can become more creative. He states that at Pixar, “People learn from and inspire each other.” And it should be known that sharing work early and often doesn’t mean one relinquishes ownership — the decision should still rest with the director or creative leader on a project.

There are many things to be learned from Pixar’s culture of collective creativity. Creating an environment that breeds “magic” isn’t something that happens overnight. It has to be grown, nurtured, and continually improved in order to work. Without the right environment and the right people, the big idea could be as lost as Woody was in Toy Story. You’ll need Buzz and the team to make sure it sees the light of day.