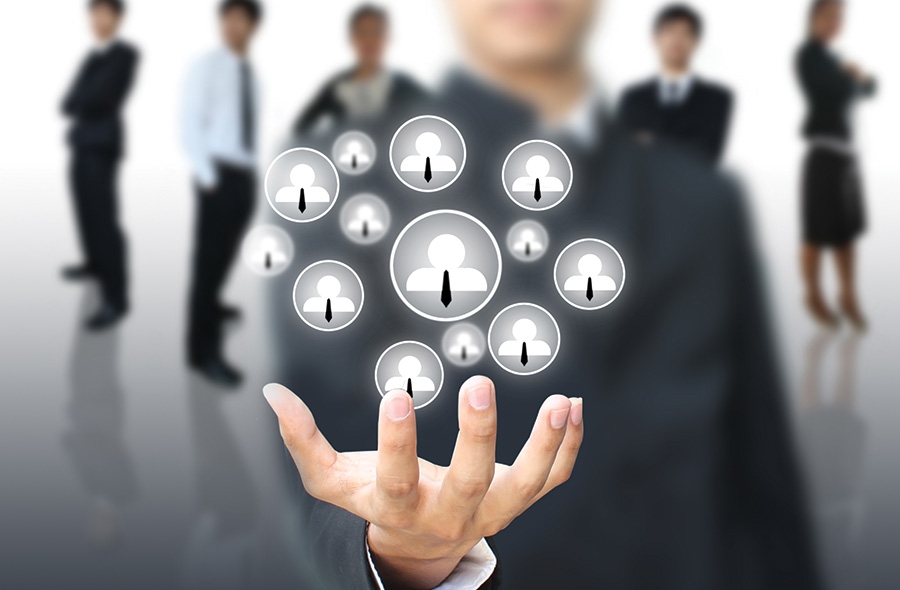 I start with the premise that the function of leadership is to produce more leaders, not more followers.

It is my belief that many of the employee and management problems we see in the workplace are directly related to our early programming from the school system. Many of us learned that the way to succeed in the classroom was to do everything ourselves in an ongoing competition against others. However, on the school playground or in sports, the system favors teaming and so begins our confusion. So it’s no surprise to me that employees come into our company initially unwilling to share and collaborate.

My partner and I are committed as employers to develop individuals into team players, yet many of our employees, including senior managers, still subconsciously write off collaboration and team meetings as some kind of exercise to make everyone feel good, and so they struggle. If you can teach people to cooperate, you will create a winning team with shared values and an environment oriented to trust, joint creativity, open communication and cohesive team effort.

At MC companies, we understand that in order to unite teams, we first need to teach them to unlearn and then relearn. Trying to get people to unlearn is more difficult than getting them to learn. Old habits can be hard to break.

An effective team works collaboratively and with a keen awareness of interdependency. This defuses blaming behavior and stimulates opportunities for learning and improvement. This point was described perfectly in a book I recently read by Phil Jackson called Eleven Rings. Phil Jackson is arguably the greatest coach in the history of the NBA. He holds the highest-winning percentage of any NBA coach, and holds the record for the most NBA championships: six with the Chicago Bulls and five with the Lakers.

There are many reasons Phil Jackson was successful, and it was not because of who he had on his team. He created teams of leaders out of the individuals on the team. Coach Jackson describes his style of coaching as, “leading from the inside out,” “benching the ego” and “letting each player discover their own destiny.”

This is also true for me as a leader in my own company. The more you exert your power directly, the less powerful you become. If you can distribute power widely without surrendering final authority, this approach will strengthen the team’s effectiveness and free you up to work on the overall vision.

One thing I have learned is that you cannot force your will on people. You have to figure out a way to inspire them to change themselves. Phil Jackson uses a great example of this when he says, “Most players are used to letting their coach think for them. When they run into a problem on the court, they look nervously over at the sidelines, expecting a coach to come up with the answer. Many coaches will accommodate them. But not me. I’ve always been interested in letting players think for themselves so that they can make difficult decisions in the heat of the battle.”

This style of leadership works and can transcend into a household, a business or a sports team. The great Michael Jordan used to call this style of basketball “think power” because it gives each player the freedom to carve out a role for themselves within the team’s structure.

The overall goal is to build a star team, not a team of stars. As Ervin “Magic” Johnson put it, “Everybody on a championship team doesn’t get publicity, but everyone can say he’s a champion.” 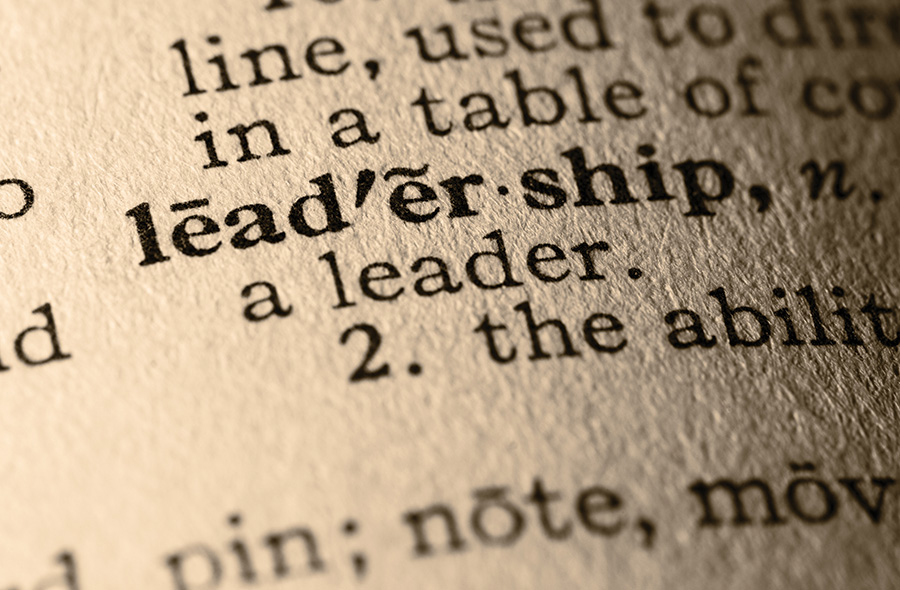 Every team member “has a role to play, and every role has its part in contributing to the bigger picture. Without that perspective, the team cannot accomplish its goal, whether the team’s ‘game’ is sports, business, family, ministry or government,” says John C. Maxwell, the author of The 17 Indisputable Laws of Teamwork.

Here are five basic things I have learned over time that I believe can help develop the individuals on your team into leaders: