Holacracy over Bureaucracy? Zappos Puts the Concept to the Test 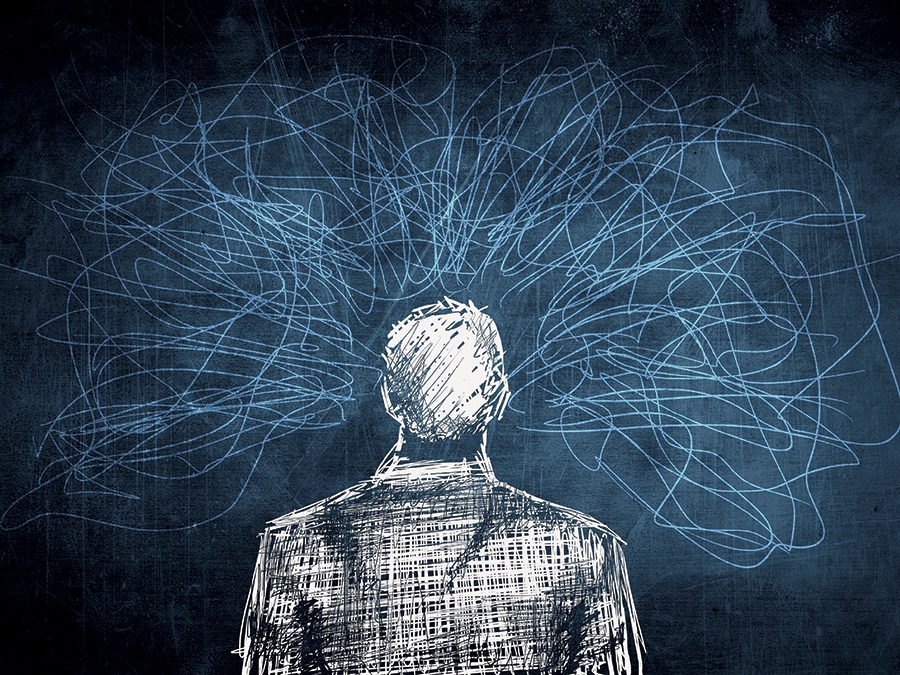 Zappos is a company that’s admired by many for a variety of reasons — their amazing rise to superstardom, their outstanding customer service and their innovative business model.

Now they’re continuing their avant-garde methods by adopting a new way to structure their organization. By the end of this year, Zappos will have completely transitioned to a Holacracy® system. While the online giant is a leader in implementing advanced techniques, for many, the jury is still out on Holocracy and whether or not it’s the structure of the future or a passing fad.

Holacracy was developed by entrepreneur Brian Robertson and is focused on the tasks that need to be achieved within a company rather than a hierarchical reporting structure. According to holacracy.org, it changes how an organization is structured, how decisions are made and how power is distributed. In Holacracy, rather than following an established chain of command, employees are organized into teams or circles. These circles, groups or teams, whatever you choose to call them, divide tasks up among them and each person takes responsibility for completing their task. Therefore, Holacracy is centered on the work that needs to be done, not the bureaucracy of who oversees what. As a result, there are no job titles within Holacracy because employees take on several roles and are usually part of several different groups. Holacracy is designed to eliminate micromanagement.

While this sounds like a free-for-all and maybe even complete chaos, there is some level of leadership among the circles within Holacracy. Those who serve as “lead links” can assign employees to circles and roles or remove them as necessary. That doesn’t, however, mean a lead link can hand down orders to a circle about how they should get their tasks done. That is determined by a governing structure that includes everyone in a circle.

Holacracy is also designed to provide a way to address tensions, which are described as a conflict between what something is and what it could be. For example, the way you might think is best to achieve a certain task may not be the way you’re told to achieve it or the way your existing structure may allow you to achieve it. When these tensions aren’t addressed, they can build into frustration and a feeling of disconnection within a company. Holacracy sets out to provide specific ways to process tensions by giving circles and employees the authority to determine the best way to do their work.

Self-directed work teams, like those found in Holacracy, rely on self-regulation, which doesn’t always work with every employee. This can mean challenges for large corporations like Zappos, which employs 1,500 people. And for many, titles mean something. When someone has worked hard to earn their place in an organization, it’s difficult to accept that they no longer have the title and traditional leadership responsibilities that go along with their position.

That change affects CEOs almost more than any other role at a company. However, according to Robertson, even though leaders of companies may not have the traditional top-down hierarchy behind them with Holacracy, they can learn new approaches and use alternate ways to influence employees while also promoting a company’s vision. He explains that Holacracy is an alternative to rigid structures that entrepreneurs often see as detriments to getting work done. Rather than focus on the bureaucracy of who does what, and who reports to whom, Holacracy is centered on providing the right organization to effectively get work done.

It appears that opinions are mixed on whether or not it can be successfully implemented at a company as large as Zappos. Holacracy certainly could increase accountability among employees and support greater transparency within a company, but whether teams would flounder under lack of clear leadership or flourish is uncertain. Much of it would have to do with a company’s existing culture and the willingness and initiative of those working there.

Holacracy makes one think back to the days of the unexplored Wild West. No one knew what they were doing at first in the untamed land. It was a scary place for many, but eventually the pioneers figured it out and built something amazing. Maybe it’ll be the same for Holacracy. There are companies out there who are successfully using this system of organization today. Time will tell if it a large corporation like Zappos can make Holacracy work. As the company transitions to the new system throughout this year, it will be interesting to watch if it makes a difference, good or bad, in its success. 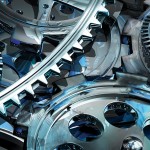 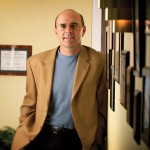 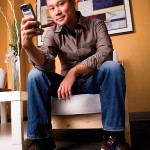