Indecent Proposals: The IRS and You 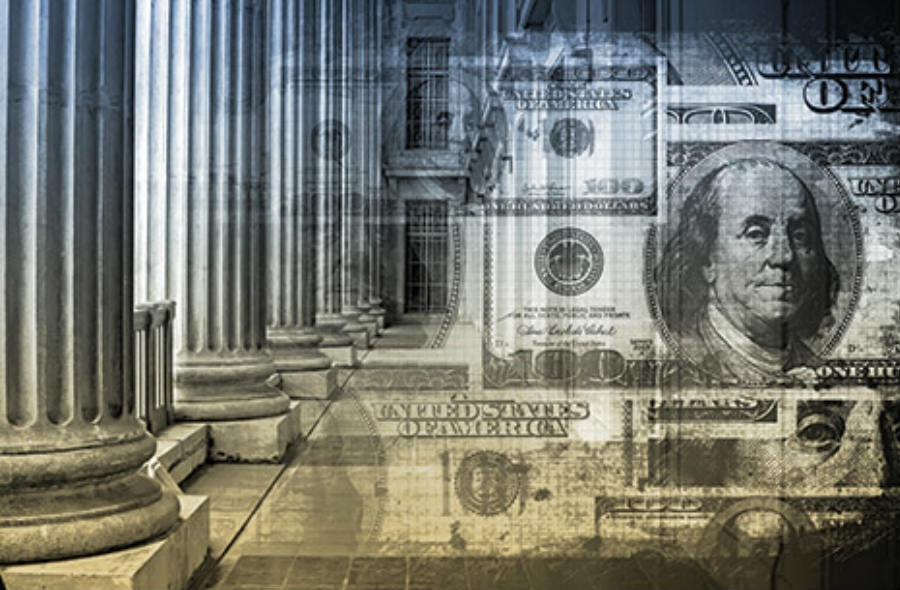 During the first week of March 2014, two major revisions to the tax laws were proposed.

One was by Dave Camp, the chairman of the House Ways and Means Committee, the official tax-writing committee of the United States Congress. The other proposal was contained in President Barack Obama’s proposed budget. Both proposals would create sweeping changes to the Internal Revenue Code. Within a week of the release of their proposals, both were assaulted by everyone who is anyone, including the Speaker of the House.

So while neither proposal is expected to pass any time soon, it’s worth taking a close look to see what the two proposals have in common. My experience in the National Tax Department of the Big 4 accounting firm Ernst & Young during the enactment of the last major tax overhaul in 1986, taught me that when two major proposals from opposing parties contain similar provisions, the end result is likely to be legislation that contains some or all of these common changes to the tax law.

So what are these proposed changes and what will they mean to you? Let’s begin by looking at the purpose and use of the tax law by Congress and the Administration. Since the 1950s, the tax law has evolved into a series of incentives for business owners and investors. There are literally thousands of incentives, including incentives for investing in real estate, business, agriculture, oil and gas, mining and exploration and renewable energy. Every good tax advisor knows what every lobbyist understands: that the tax law is a road map for reducing taxes . . . as long as you know where to look.

The 1986 Tax Reform Act was aimed at eliminating many of the tax incentives thought of as “loopholes,” thereby broadening the tax base while reducing and simplifying the number of tax brackets. These changes included the infamous passive loss rules applying to real estate and other passive investments and the virtual elimination of many tax shelters.

While the passive loss rules stuck, many of the simplifications contained in the 1986 act, including the limited tax brackets, have gone the way of the dodo bird. The reason for this is quite simple: Congress recognizes that the tax law is an efficient tool for encouraging people to invest the way Congress (and its lobbyists) want people to invest. Tax law has proven to have a substantial impact on the behavior of taxpayers, especially those with money to invest.

The two new proposals would both eliminate and/or reduce some tax benefits while permanently extending others. Let’s start by looking at the common elements of the proposals that would increase taxes for many Jetset readers. Then we will look at the points that could significantly reduce your taxes. Finally, we‘ll explore what to do to minimize your taxes under these new rules, should they be enacted.
Tax Increases

For many investors, the biggest change by these two proposals is to the like-kind, or 1031, exchange rules. Both proposals would severely limit the use of 1031 Exchanges for both real estate and other assets, including trading in your car. Camp’s proposal would entirely eliminate the 1031 Exchange. The effect of this proposal on the real estate market alone would be devastating.

Another change included in both proposals is the limit on deducting losses from oil and gas investments. Currently, if you invest in an oil- and gas-drilling program, you can deduct up to 70 percent or more of your investment in the first year. The reason for this is that oil and gas development costs are largely deductible. In addition, oil and gas losses aren’t subject to the passive loss limitations like real estate and other passive business investments. President Obama has long wanted to eliminate this tax preference. Until now, no one else has followed suit with a similar proposal. But Dave Camp’s tax bill would make oil and gas deductions subject to the passive loss rules like any other passive investment and would eliminate the deduction for depletion. This would put a serious damper on private investment in oil and gas development and could significantly increase the price of oil.

A third tax increase proposal affecting the entrepreneur and investor is the increase in Social Security taxes on business and investment income. As most people are aware, Obamacare added investment income to the types of income subject to the Medicare tax and increased the tax rate from 2.9 percent to 3.8 percent. It left alone the exemption from all Social Security taxes for business income earned through an S Corporation or as a Limited Partner. Both the Camp and Obama proposals would change this so that most, if not all, income earned through an S Corporation or as a Limited Partner would be subject to Social Security taxes. While there is currently a cap of $117,000 for the 12.4 percent Social Security tax, there is no cap on the 3.8 percent Medicare tax. And who knows when they might lift the cap on Social Security entirely — and tax 100 percent of income?

“Tax law has proven to have a substantial impact on the behavior of taxpayers, especially those with money to invest.”
– Tom Wheelwright

One more major tax increase for many sophisticated investors is the proposed elimination of the so-called “carried interest” rule. This rule allows real estate developers and venture capitalists to report earnings from the development of a real estate project or a new business as long-term capital gains subject to the much lower capital gains tax rates. This is a proposal that has been included in every tax bill for the past several years, only to be withdrawn at the last minute due to heavy lobbying by the real estate and hedge fund industries.

There is some good news for entrepreneurs in these two proposals that should not be ignored. First is the extension and increase of the Section 179 deduction for equipment purchases by small businesses. In 2013, this deduction was increased to $500,000, only to be lowered to $25,000 at the beginning of 2014. The Camp proposal would increase the 179 deduction to $250,000 and index it for inflation. Obama would increase it even more. For anyone who runs a small business, this is a major tax benefit and the fact that both proposals make it larger and permanent is good news for all.

“We look at Tax Code as a series of incentives for entrepreneurs and investors, incentives from the government to motivate the private sector to do the things — create jobs, build housing or drill for oil — that the government needs done.”

Finally, both proposals would flatten the corporate tax rate and reduce the overall rate to about 25 percent. This is good news for public companies and bad news for small companies. Even though this proposed change is contained in both proposals, it’s unlikely to see the light of day any time soon.
What Can You Do About It?

What can you do about these tax proposals? Most important is to create a long-term tax strategy for yourself and your business that takes advantage of all of the tax law, not just those provisions that postpone or defer taxes, such as pension, profit-sharing and 401(k) plans. Next, use a CPA firm that pays close attention to tax legislation and that will keep you informed of new tax bills. Get educated yourself so you can take advantage of the good news and avoid the bad news and its tax implications. Even if all of the joint proposals were to pass, there remain thousands of opportunities to permanently reduce your taxes. Remember that all you have to do to reduce your tax is to change your facts.

Tom Wheelwright, CPA, is the creative force behind ProVision, a strategic CPA firm, and a member of of Robert Kiyosaki’s team of Rich Dad Advisors. As founder and CEO, Tom is responsible for innovating new tax, business and wealth consulting and strategy services for ProVison’s premium clientele. He is also a leading expert and published author on partnerships and corporation tax strategies. 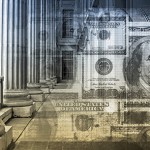 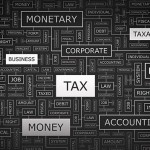 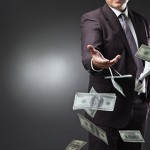 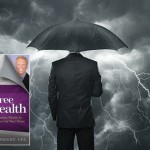