Initiating a New Movement: How to Triumph Over the Existing Paradigm 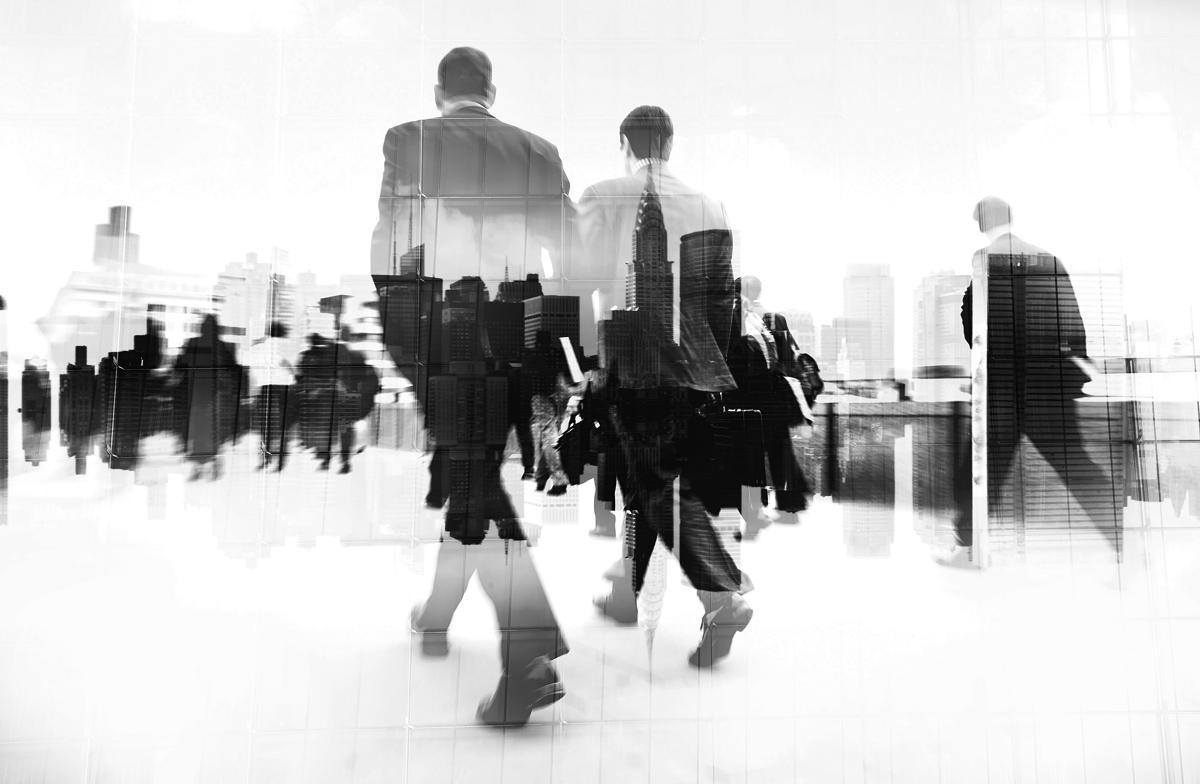 To be a great leader, your first, foremost and most essential intention will be to spread and expand your inspiring mission, vision, message, ideas or principles among as many individuals as you intend, or is possible. Second would be to then structurally and strategically organize the emerging followers and members of your new movement and ideology. This will require that you let it flexibly evolve organically but not too rapidly.

When you initiate a set or series of ideas and lodge them into the minds of a certain critical number of individuals, they will tend to form a certain degree of order among them, and out of this natural inner formation, something very valuable will organically emerge. Although followers can hesitate, especially at the beginning, to submit to the governance of an emerging leader, or at least a more inspired vision, persistence of your clear intent amongst these followers and members will cause your mission to expand, endure and transform. 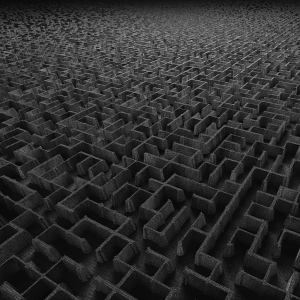 As a great leader it is wise and also essential to first propagate and publicly expound your new and inspiring ideas or principles on which your movement is founded. This work of propagating the mission, vision and message is to continue for a certain time and is to be directed from you, the leader, or at least from your one central directing source. When your inspiring ideas have gradually won over a sufficient number of individuals, your new social collective will then need to be carefully sifted for the purpose of selecting those who have ability in secondary leadership and putting their ability and participation to the test.

If you are primarily a great master of theory, you may not also be a great organizer of individuals. So you, as a leader, are to take and appreciate individuals as they are, and get to truly know them and their highest values and communicate your emerging mission and vision accordingly and congruently. You are not to have too high (infatuated) or too low (resentful) of an estimate of their human nature or become overly altruistic or narcissistic in your approach.

You would be rare if you were a great theorist, and, at the same time, a great leader and organizer, though. To be a great leader means that you are able to move individuals in the collective towards your intended chief aim or end. Your gift of formulating abstract ideas has little to do with your capacity for practical leadership and your noblest conceptions of human understanding remain without purpose or value if you, as the leader, cannot move your collective individuals towards them in an organized manner.

As a great leader, you are to fix your aim at solving that which collective human beings struggle with, for without pursuing a solution to a great humanitarian problem and cause, no collective and catalytic involvement can or will emerge or be sustained. But when you demonstrate the uniquely combined abilities of theorist, organizer and leader, and you unite them as a truly rare individual towards a great cause that serves, then you demonstrate the rarest phenomenon on this earth. It is that union which produces within you a great human being and true and great leader. It is wise to gradually and organically gather together a small nucleus of individuals who appreciate your new mission and ideas and become inspired by them. 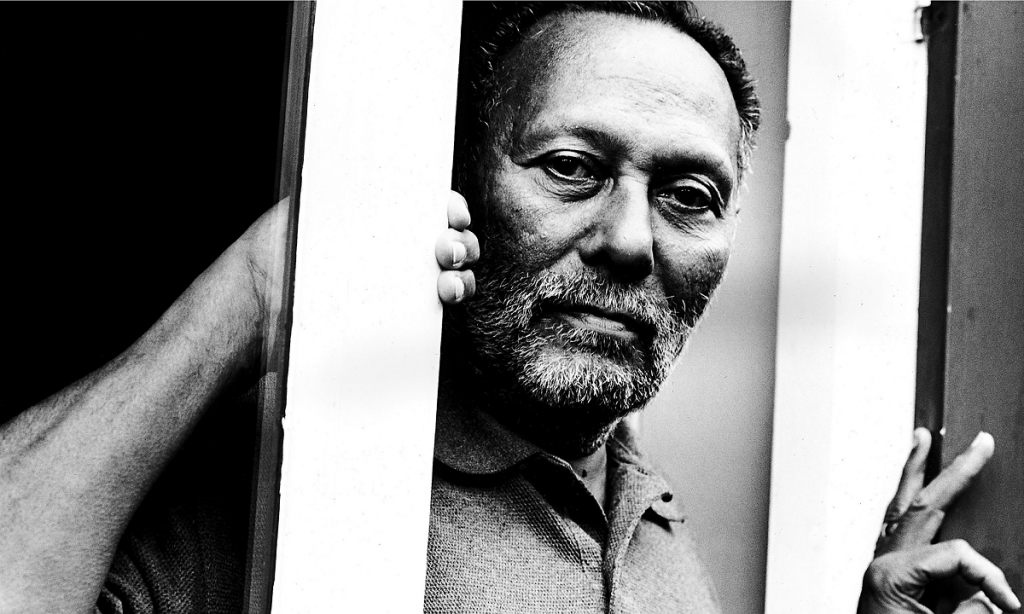 When your inspired movement has gathered growing numbers of individuals, you are to then divide this collective into two groups: namely, followers and members. It is your task as the propagating leader and missionary to recruit the followers and it is the task of the organizer (whether you or another) to select the members.

The majority of human beings are less than inspired and more socially timid and often subordinate to some traditional collective through conformity. To propagate a new inspiring idea, you, the leader, are to seek untiringly to acquire new followers for your movement, whereas the organizer (you or another) must diligently look out for the greatest individuals among such followers, so that these individuals may be transformed into your actively engaged members. The organizer will then select those individuals who are most capable of actively helping to bring the movement to transcendent ‘victory’ over a currently selected and outdated pre-existing paradigm.

The followers of your movement are those individuals who understand and appreciate your chief aim, those whom you, the propagating leader, have converted to the principles of the movement and those who only need the passive recognition of the inspiring idea. 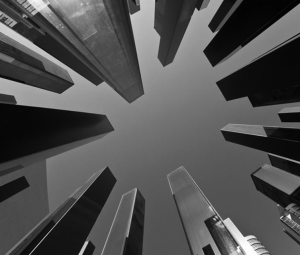 The members of your movement are those individuals who, in essence, ‘fight’ for the fulfillment of this inspired aim or mission. They are those who will be inspired by the organization to collaborate in winning over new followers from which, in turn, new members can be formed and those who need the means to represent that idea and actively ‘fight’ for its fuller expression.

Your chief aim as the propagating leader is to induce the whole collective into appreciating your new mission, vision and ideas and engaging them into its pursuit. You or your organizer will then include in your body of membership only those who, on psychological grounds, will not be an impediment to the further diffusion of the mission and principles of your movement. You as a propagating leader and your emerging organization, with your followers and members, will then stand towards one another in a definite mutual relationship to serve your greater cause.

As previously stated, your first duty as the propagating leader is to inspire and win over individuals who can subsequently be taken into the organization. And the first duty of the organizer (you or another) is to select and train these individuals so they will be capable of actively and assertively carrying on the mission, vision and message. The primary objective of the whole organization is to disrupt the existing paradigm or order of things and make room for the penetration of the new inspiring movement, which your inspired ideas represent. The secondary objective of the organization is to persist for the purpose of securing greater power, so that the principles may finally gain appreciation, vast usage and triumph. 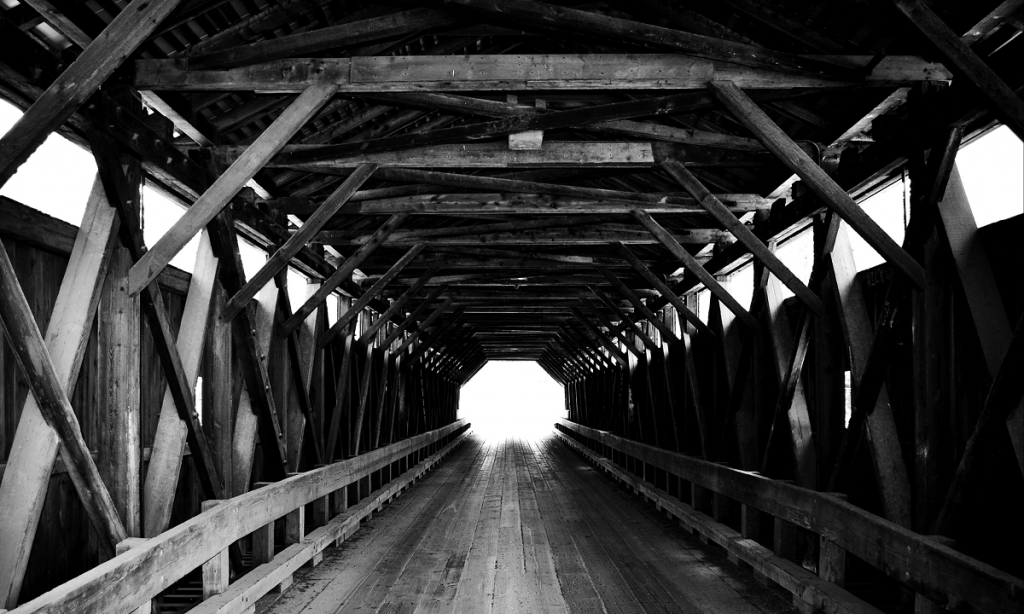 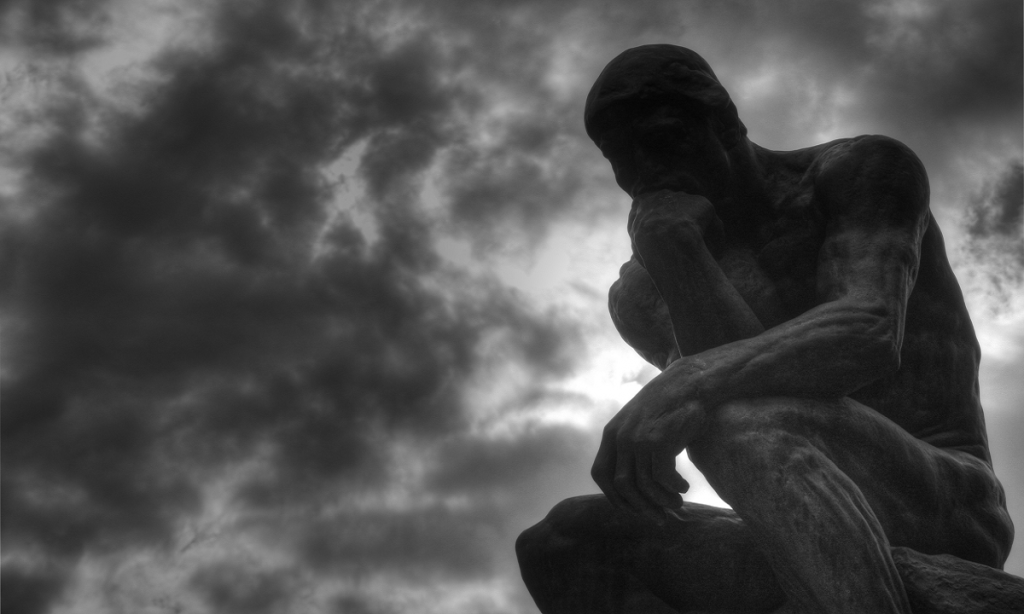 In every great and inspiring revolutionary movement that is of global importance, its ideas or principles are to be spread abroad through the operation of the mission to be propagated. The supreme task of the organizer, whether you or another, is to see to it that any discord or differences which may arise among the members of your movement will not lead to a split and thereby cramp or restrict the work within your movement. This requires that you display masterful, transcendent leadership, certainty and clarity, as well as sufficient democratic, higher value-based communication.  It is your responsibility or duty to see that the inspiring mission of your movement doesn’t diminish its collective enthusiasm and die out, but that it is constantly reinvigorated and re-strengthened by your continued clarity and communication.

Only a fraction of humanity generally has the inspired energy and courage to lead globally. The greater and more revolutionary the principles or set of principles you as a leader propagate, the more active will be the spirit inspiring your body of members. This is because the subversive energy of your unborrowed and innovative principle or set of principles will frighten way the previously conforming chicken-hearted and small-minded. Any emerging organization that you initiate with vastly growing numbers of members, inspired by your truly veritable mission, but revolutionary idea, will attract into the body of your membership only the most active of those believers who have been won for it by you, its propagating leader. 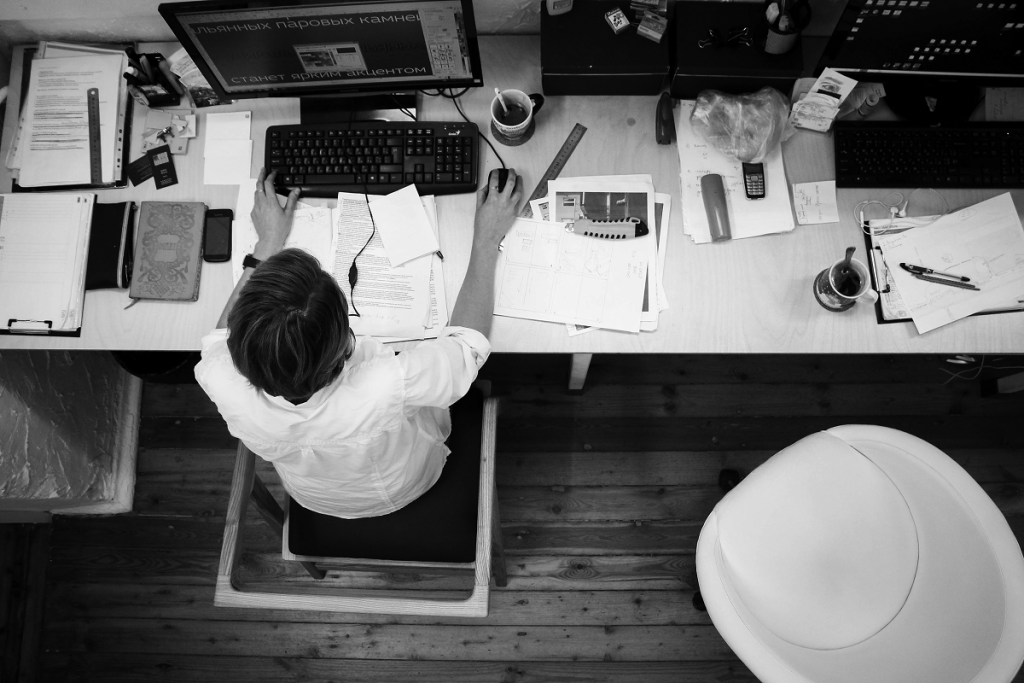 One of the greatest challenges that can deter your inspired movement is an overly rapid increase in the number of your members, owing to your too accelerated rate of growth. The increasing numbers of smaller minded (disengaged) individuals can turn your movement and degrade it to the service of their personal interests and debase it to the level of their own prideful heroism. They will no longer be struggling for the triumph of your original inspiring and grander idea or mission. To preserve your new movement, it will become essential to partly or fully close the enlisting of new membership the moment it builds sufficient momentum and strength, or otherwise cacophony and splintering can emerge. 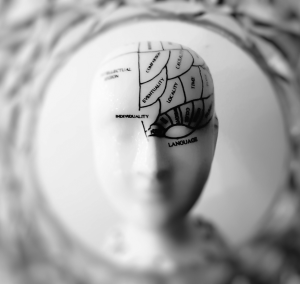 Your great movement, whether of a social, political or religious nature, will owe its imposing achievements to the recognition and adoption of your original inspiring principles. And no durable achievement will be conceivable if your principles are not sound, observed and preserved. The more inspiring and enthusiastic you, as the innovative leader, become, the more you will frighten weak and wavering individuals away, thus preventing them from entering the first nucleus of your movement’s organization. Only those individuals ready for the innovative ideas or views will be disposed to become your lasting members.

The principle of full responsibility and engagement is to be adopted little by little throughout your emerging movement and organization. No concessions whatsoever can occur for the fear of responsibility. It will take real work instead of talking to fulfill your inspired mission. At a time when the majority dominates everywhere else, a movement which is based on the principles of you as one inspired new and great leader who has the ability to bear full responsibility and accountability for the direction of the official acts of the movement itself will one day transcend and overthrow the present situation and triumph over the existing paradigm. That is a mathematical certainty. So it is time to take the lead and make your great global leadership difference.