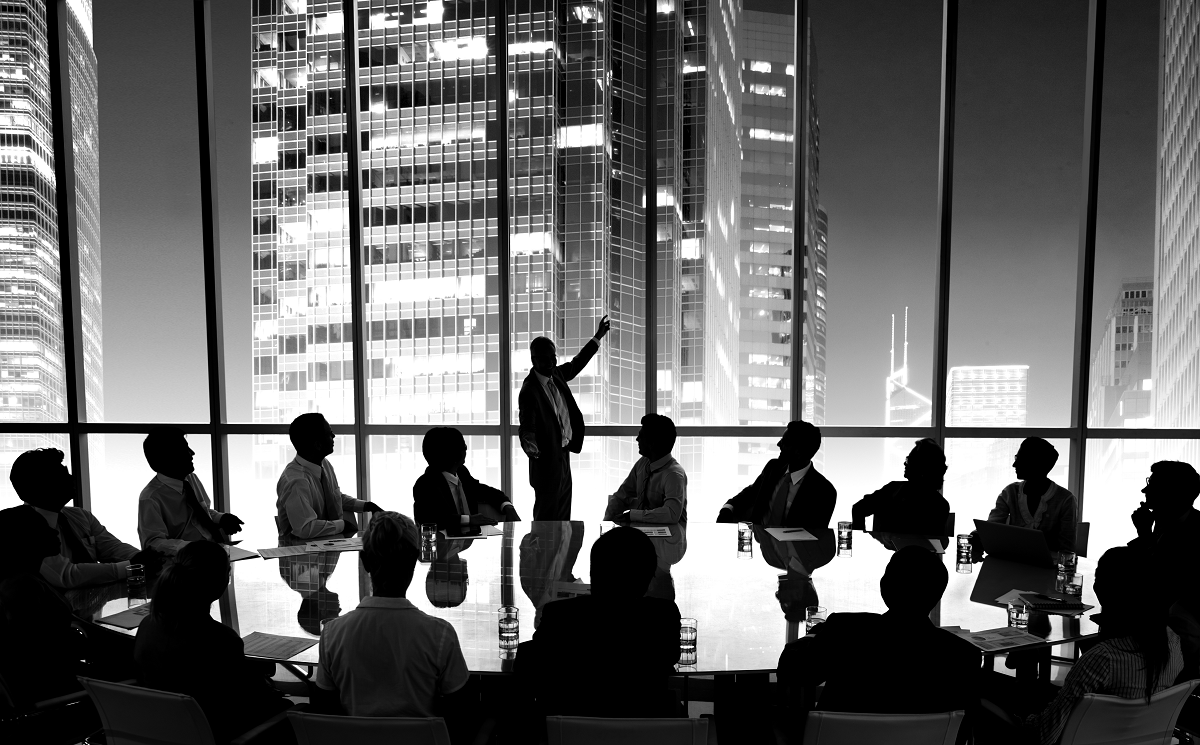 I have been fortunate enough to be an educator for 47 years and a business consultant for nearly 37 of them. I have also had the opportunity to interview thousands of high-achieving business leaders to find out what they thought would be the most significant key to building sustainable businesses.

The majority of them believed that great business leaders of the future will be moving beyond the earlier industrialized, patriarchal, dictatorial and autocratic approaches to leading companies. Instead, they will gradually move towards a more balanced and partly decentralized approach whereby creative, engaged specialists are doing more of what they love with more autonomous power. Instead of having an extreme oppressor and the oppressed — the punishment and reward approach — leaders will allow these specialists to contribute by applying creativity and innovation. 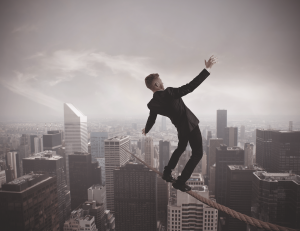 Those I interviewed believed that business leaders of the future will discover the power of achieving more of a balance between the masculine and the feminine. Please note that the masculine and feminine forces mentioned here are not limited to men or women leaders. Either gender can lean to one or the other side. Of course, with today’s definitions of each gender being questioned and adjusted, I won’t try to tackle the debate of what each gender is, but let your intuition and experience fill in the blanks.

Some previous company leaders that assertively controlled, overworked and even exploited their workers eventually forced them to organize retaliating unions in order for a collective feminine force to balance out the masculine dominance that concentrated primarily on immediate profits. These unions were developed to protect the workers from burnout and to teach the patriarchal and sometimes narcissistic business leaders to care more about the workers they were extracting surplus labor profits from.

Many business leaders lean towards one side or the other in their approaches to leadership, but nature automatically forces them to oscillate between the masculine (visionary, profit-driven) and feminine (feeling, nurture-driven) sides. Business leaders of the future will consciously strive to maintain this essential balance of masculine and feminine forces within their enterprises just like the forebrain’s executive center does within the human body. 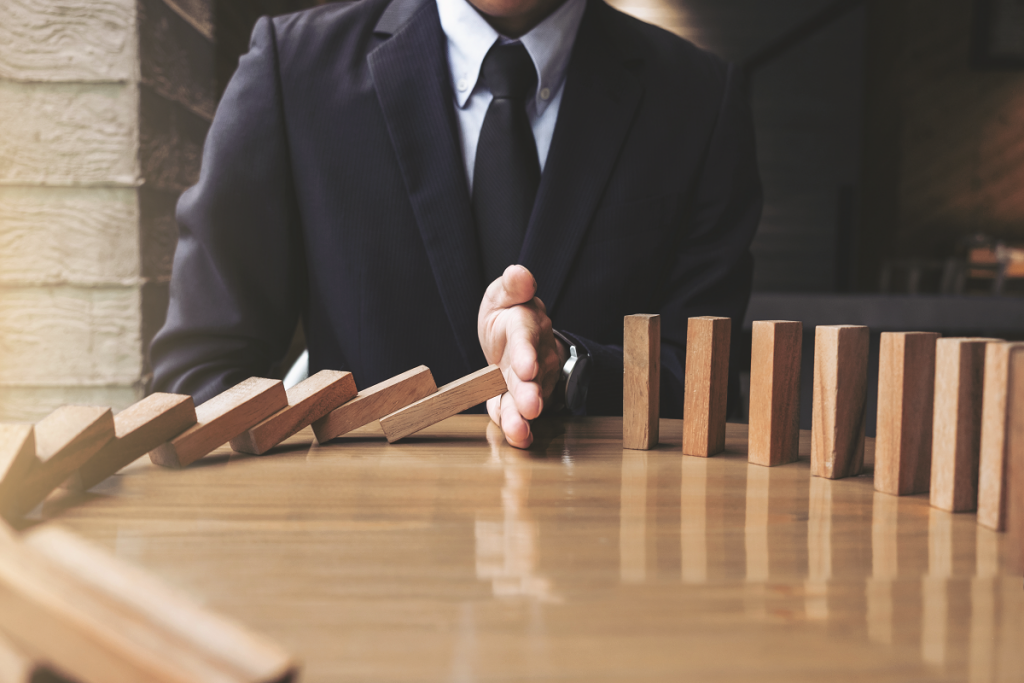 I recently received an email from a very small company in Massachusetts that had a turnover of $32 million, but a slim profit margin of just over a million dollars, around three percent. No one on the company board had ever previously earned more than a million dollars. The board was very family, education and altruistically oriented. This was the value system that guided them. These values dictated their perceptions, decisions and actions, and, therefore, the destiny of their company and its profit margins. As a result, consultants, such as myself, were brought into the company to initiate a shift in values through new links and associations made in their brains in order to concentrate the leaders more on the objective of efficiencies and profits — to bring an essential masculine side to the equation.

“A company is a collective version of what the ancient Greek philosopher Heraclitus called a dynamic equilibrium.” – Dr. Demartini

If a business leader does not place a high value on making profits, but places a higher value on managing and taking care of his or her people, the company may be a great place to work, but their profit margins may be sacrificed. On the other side of the scale, if a leader is too focussed on the bottom line and focused only on making profits, the company might not be the greatest place to work and worker burnout and retaliation may be an inevitable result. It’s therefore essential for business leaders of the future to allow for a balance of the masculine and feminine forces. Successful business leaders typically oscillate between the two poles, but those that strike a synchronous balance are the most loved and caring and can make their companies efficient, profitable and sustainable. 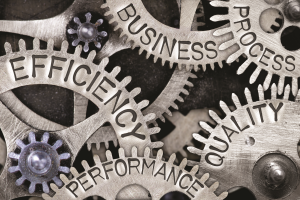 I have studied business management ideals for over three-and-a-half decades and found fluctuating trends return roughly every seven to ten years like a slow swinging pendulum. Currently, some countries are heading into a possible recessionary period and are already temporarily focusing on building their muscle and trimming their excess fat. This means they are likely to find ways of becoming more efficient and focused to maximize essential profits. But before the possible recession adjusts the tide, many companies will be making sure their health services, flexibilities for their people and socializing working environments are moderated. In a few more years, after the present masculine side completes its trimming phase of the cycle, this more rigid structure will again begin to give way to the feminine side. Business wisdom requires a close balance instead of the uncontrolled extremes of opposite gender polarities.

A company is the most basic unit of socioeconomics and is wisely led and managed when it demonstrates the principle of this essential gender balance. The quantum values of everyone within the company will ensure that all complementary opposites concerning gender will be expressed and a balance of masculine and feminine forces will be maintained and conserved. The more competitive and assertive some leaders become within the company, the more cooperative and passive the other workers will become in order to maintain this innate striving for gender balance.

“For every concern that is important to the selective few, there will be a collection of others who will think it to be of little to no importance. What the few express the many repress.” – Dr. Demartini

A company is a collective version of what the ancient Greek philosopher Heraclitus called a dynamic equilibrium. It contains complementary balancing values, views, perceptions and actions. For every concern that is important to the selective few, there will be a collection of others who will think it to be of little or no importance. What the few express the many repress. If the complete company of leaders and workers were put into a blender together, all complementary opposites and values would become neutralized.

All opposing values organically emerge naturally as is demonstrated by the law of eristic escalation. For instance, in companies there are the assertive over-workers or drivers and the passive under-workers or undriven, sometimes stereotyped as capitalists and socialists. If a business leader becomes over-infatuated with the former, they will also breed the latter. If an over-worker gets to work early and stays late and is labeled by others a workaholic, they will be balanced by the under-worker who will come and go at the scheduled times and do nothing more than what is expected. If the leader becomes infatuated with one, they will reject yet breed the other. Business leaders of the future, though, must understand how complementary pairs of gender and non-gender opposites are necessary for the overall balance and not try to get every worker to become one-sided, which nature will wisely not allow. 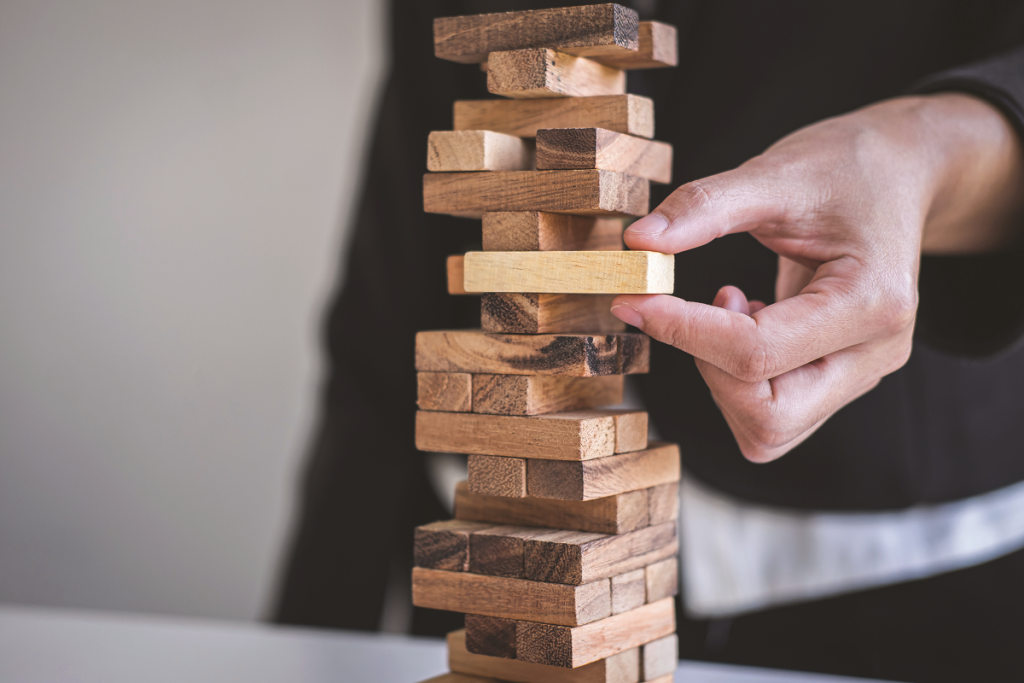 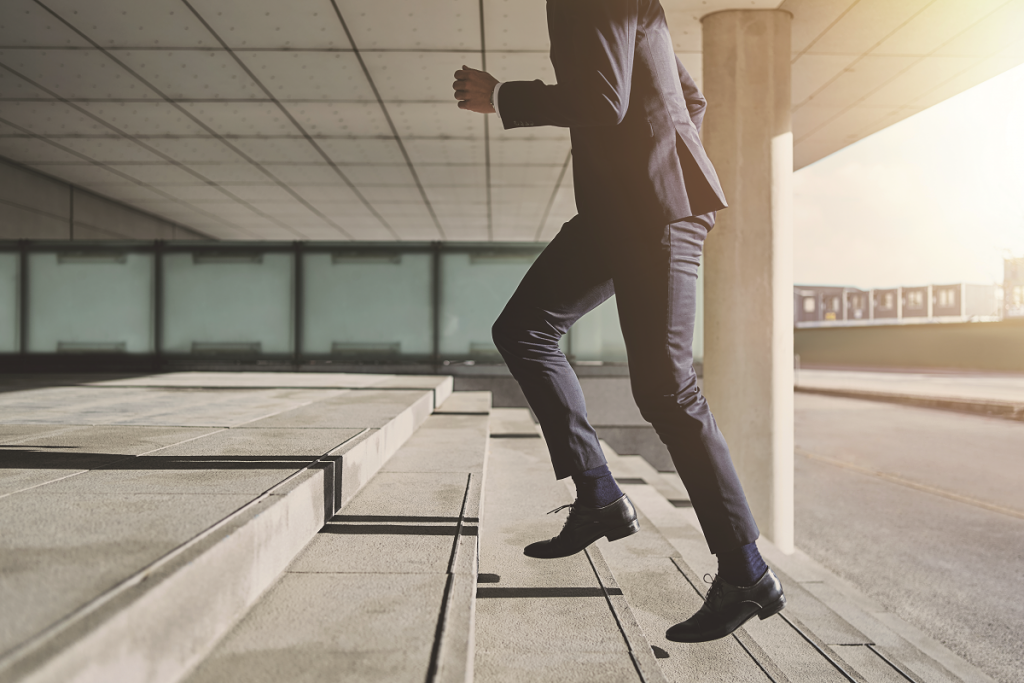 Like for all reproducing pairs of organisms found within nature, there must be a gender balance, too, for all sustaining business organizations. The inspiring business leaders of the future will remain conscious of the need to integrate this most important principle before their companies disintegrate.