Mastering Opposites: Why It’s Essential to Embrace Both Sides in Work and Life 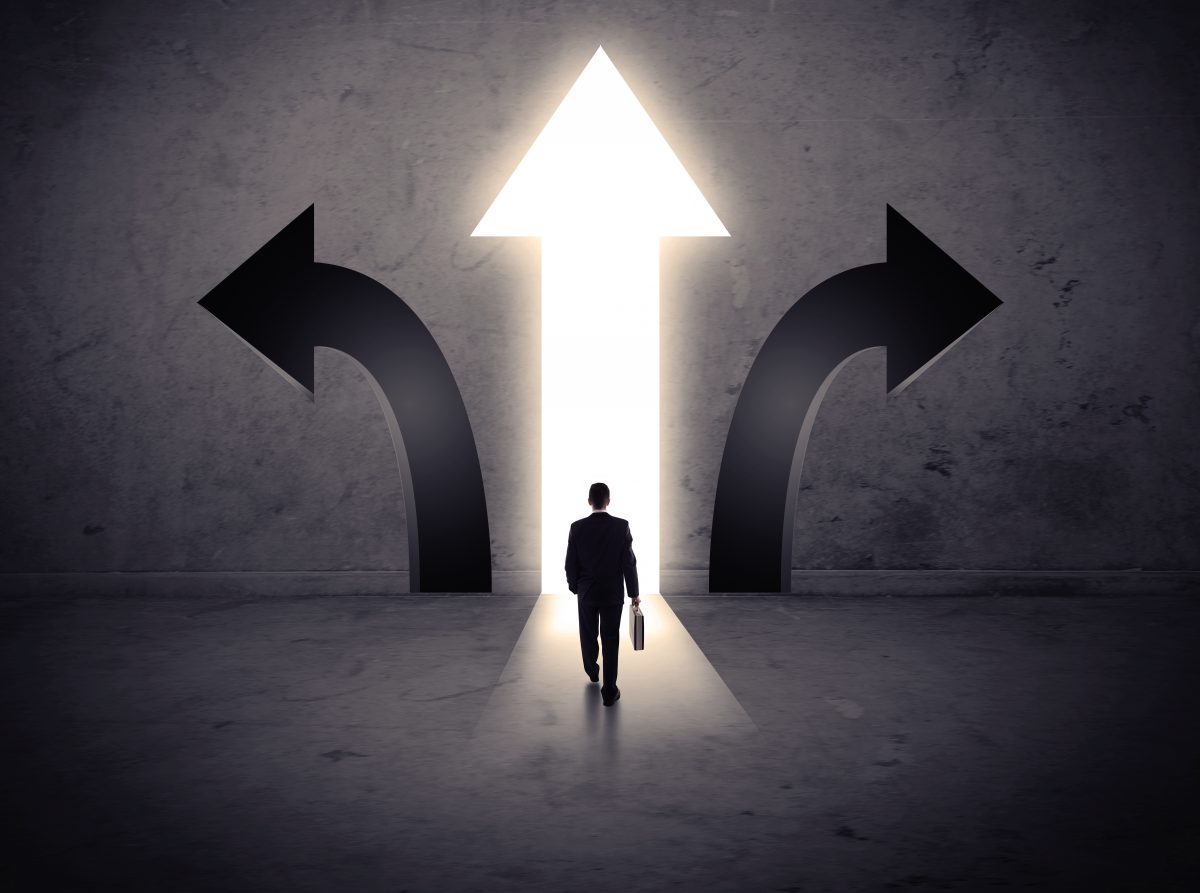 There exists within society an unfamiliar law of social behavior called the Law of Eristic Escalation. This generally unknown law is derived from chaos theory. It states that when some leader or politician in society, or in any organization for that matter, attempts to impose an ideal rule or value on their society or organization in order to bring about greater order and governance, an equal and opposite social force will spontaneously and synchronously emerge to initiate chaos in the governance of that disorder in the opposite direction.

This law is not unlike the law governing subatomic particles and antiparticles discovered by Paul Dirac and later observed by Einstein in quantum mechanics, where two complementary oppositely-charged entangled secondary daughter particles emerge from a primary parent or force particle. As one emerges, so does the other, both playing out complementary opposite behaviors non-locally. 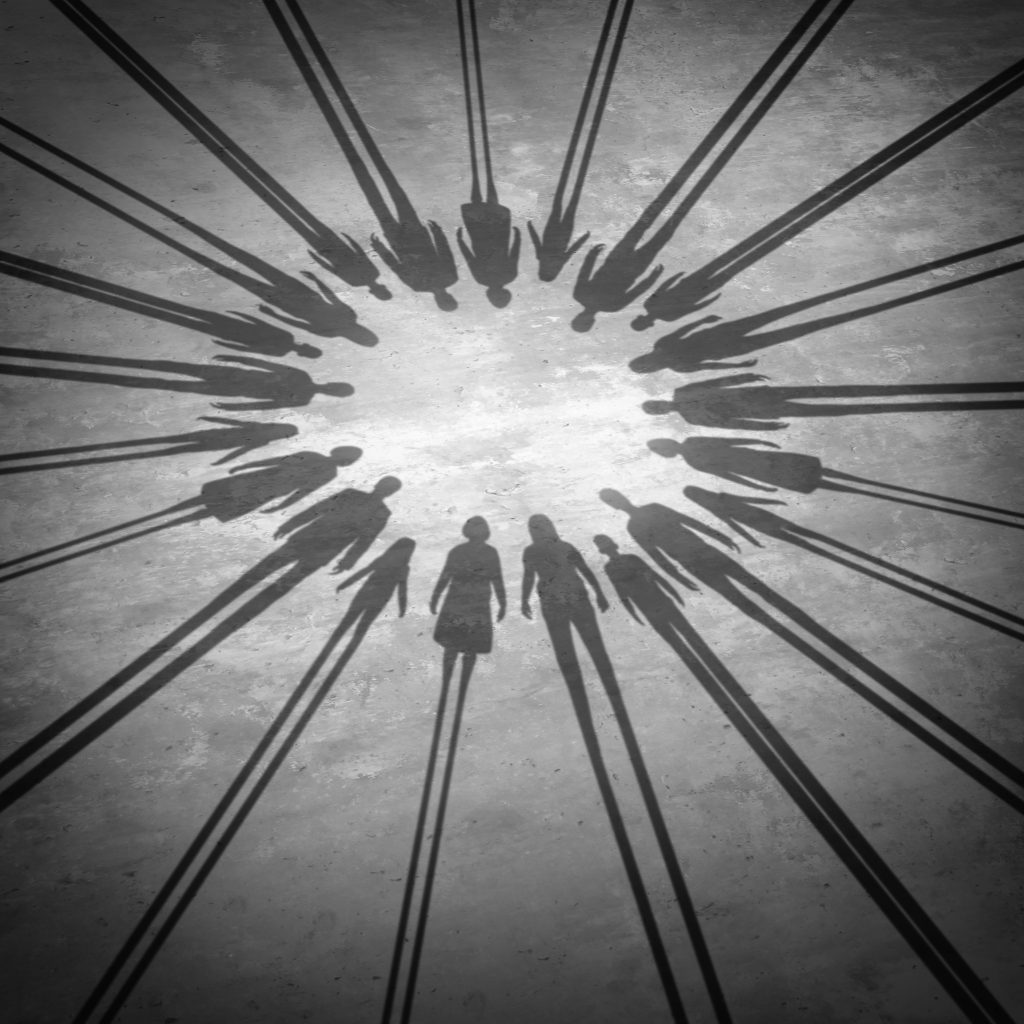 An uninformed individual or leader who attempts to impose this generally subjectively-biased social “order” onto society could be considered an eristic avatar, like Mahatma Ghandi, or even our current U.S. president, Donald Trump. Because nature has made it such that where growth and development is maximal at the border of chaos and order, there exists contrary opposite value systems in individual human values and in the collective society to fulfill this continually transforming development. So whatever one person is dedicated to and wants to build, somebody else is dedicated to destroy and vice versa. This, at first, may seem to be counterproductive and meaningless, but actually it is one of the most important keys to social transformation and human evolution. It allows for greater resilience and adaptability in the human species. It represents a form of what Zeno and Socrates termed the dialectic.

“Of all relations, the most universal is that of contrast of opposition. Every condition of thought or of things – every idea and every situation in the world – leads irresistibly to its opposite, and then unites with it to form a higher or more complex whole . . . The movement of evolution is a continuous development of oppositions and their merging and reconciliation . . . Thesis, antithesis and synthesis constitute the formula and secret of all development and all reality. -Will Durant

This same scenario can also show up in technicians wanting to advance technology into the future and utilize resources, and ecologists wanting to slow down development, hold onto the past and salvage resources. This can show up as pro-lifers and pro-abortionists, capitalists and socialists, conservatives and liberals and pro-gun and anti-gun advocates. These complementary opposites work as expressions and repressions of social values. Whatever the collective society represses, a selective society will express. Whatever the collective society negates, a selective society will affirm. This keeps the balance of build and destroy active, so society can continue to adapt to changing environments and transform and not stagnate. Society requires this form of socio-plasticity to maximally evolve. 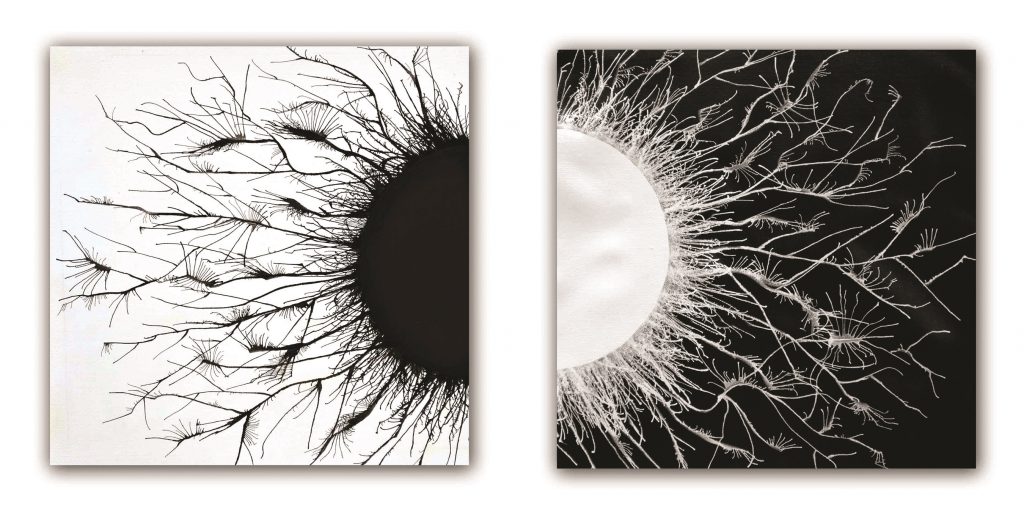 This same complementary opposite or entangled law applies in feedback systems within human physiology. Anabolic and catabolic, mitosis and apoptosis, reduction and oxidation, and parasympathetic and sympathetic. Welcome to what Walter Cannon and Claude Bernard described as the keys to homeostasis of the internal milieu (interstitial fluid) or the synchronous wisdom of the body.

These complementary opposites are essentials inside our physiology, our individuality, our family, our corporate management and inside all levels of social dynamics. 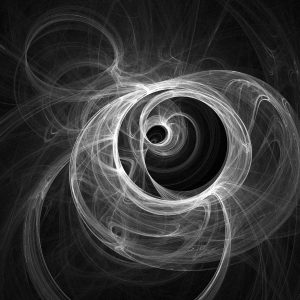 Since the family is the fundamental unit of social structure, this same law applies with the family dynamic. Inside a family, if one child is the ambitious one and tries to directly control and plan their life, the other child or family member will just go with the flow and take it as it comes without much foresight. If one strives for wealth, the other will be a great spender and consumer. If one is outspoken, the other will be an introvert. Welcome to the hidden order of the family! The so-called dysfunction has an actual higher ordered function that is unrecognized.

So, growth, development and remodeling, or transformation within society demands expressions and repressions of human values as pairs of complementary opposites. Even in companies, there’s the over-worker and the under-worker, the outspoken and the withholding, the one that exceeds expectations and the other that barely lives up to expectations. Leaders and managers must know how to master the management of these inevitable paradoxes. If the leader admires one pole of the equation, he or she will despise the other. Yet both are essential and offer feedback to a leader’s self-governance and maximizing objectivity of aim.

So, to expect and desire a one-sided world will only frustrate and bring futility. If the repressors of society are labeled good, like in chastity, the promiscuous expressers will be labeled the villains. If the repressors are labeled the villains, the expressers will be labeled the heroes. Just like for the haves and have nots, the compliant and non-compliant, or the over-workers and under-workers, if the selective few are expressed economically, the collective many will repress their potential for wealth — so too, for intelligence and ignorance, rational and irrational and all other complementary opposite aspects of human social behavior. The more extreme either of these poles become, the more unstable and revolutionary the society. The more moderated they become, the more stable and empowered. When a leader can transcend any emotional attachment to either of these illusive polar pursuits, they can become more effective in their overall leadership and influence.

Leaders who can recognize this hidden order do not become trapped, fooled, humbled and humored by the Law of Eristic Escalation, expecting only one side of the social magnet. Seeking that which is unavailable and trying to avoid that which is unavoidable is a source of human suffering. Embracing both sides of life is the secret to fulfilment within the individual and society. Just like within you, trying to get rid of half yourself in order to love yourself is futile. You are wise then to love both sides of yourself — so, too, for both sides of society. 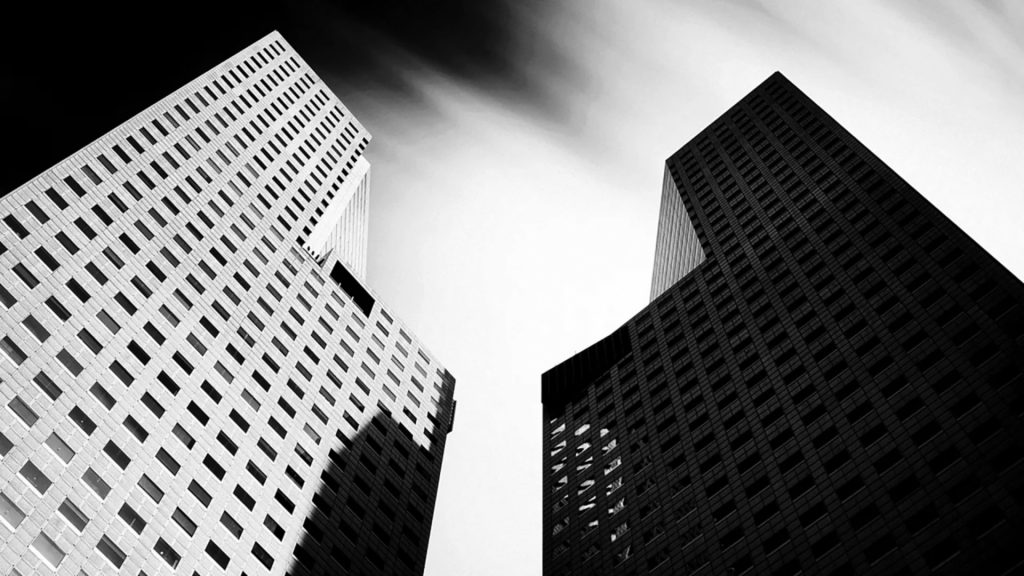 The second you take a stance, an equal and opposite stance emerges and you become a victim of circumstance. Once you understand the Law of Eristic Escalation, embrace both sides, and transcend the paradox, as a great leader you get to dance. Great leaders embrace and master the management of such paradoxical complementary pairs of opposites.