Million-Dollar Ideas: They’re Right in Front of You 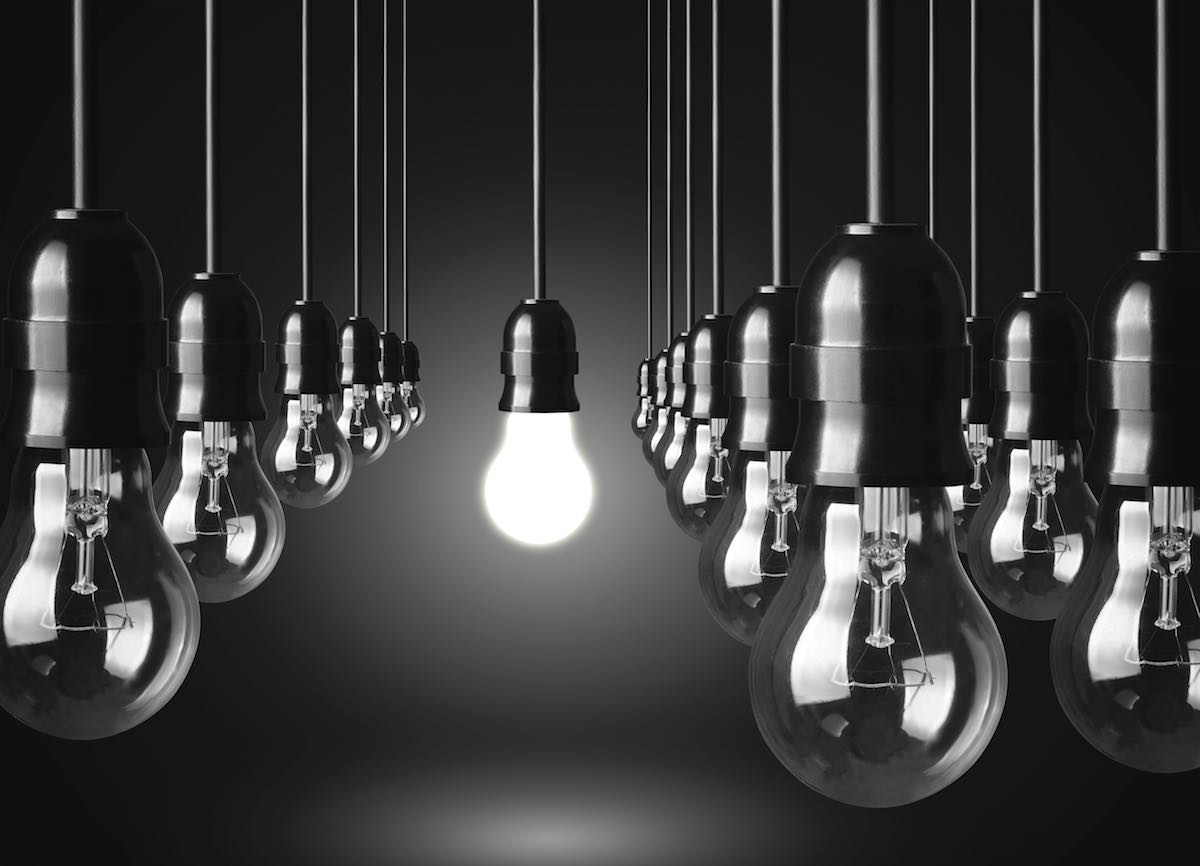 I’m a true believer in real estate. It’s hard to find an asset class that will hedge against inflation more reliably. I’ve been investing in multifamily properties for pretty much my entire adult life, due to their consistency and reliability. While my enthusiasm for multifamily properties remains strong, I’ve also discovered other types of real estate that offer the same advantages of long-term passive income while edging out inflation.

As a real estate investor, I have learned to see opportunities where others don’t. Over the course of my career, it’s become increasingly clear that there are million-dollar ideas all around us that we tend to ignore. Without a doubt, you’ve passed by data centers, industrial real estate and billboards without giving them a second thought, but each of these can offer incredible revenue streams. 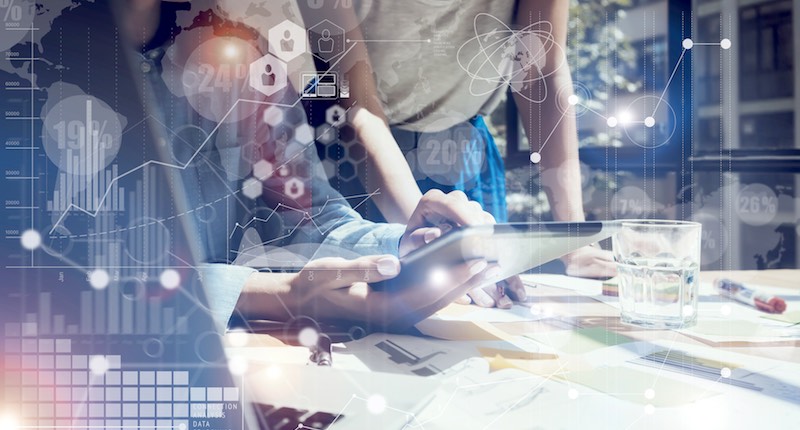 While you’ve probably never set foot in a data center, you are using one every time you go online. Data centers are home to the technological infrastructure that allows all online activity to take place. Data centers can be a building, a dedicated space within a building, or a group of buildings used to house computer systems and associated components, such as telecommunications and storage systems. Data centers have unique requirements that make owning one more expensive. It costs about $1,000 per square foot to build your own data center, and that doesn’t include the added cost of having fiber optic cable installed to reach it, which will typically run over $10,000 per mile. That buy-in is typically too expensive for most, but accredited investors can still invest in data centers through private investment funds specializing in them.

One thing is certain: the demand for data centers is not going to slow down. After record growth in 2021, data centers are being built as fast as possible to keep up with demand. According to projections by the International Data Corporation, data usage is expected to grow at 24 percent per year compounded through 2025. 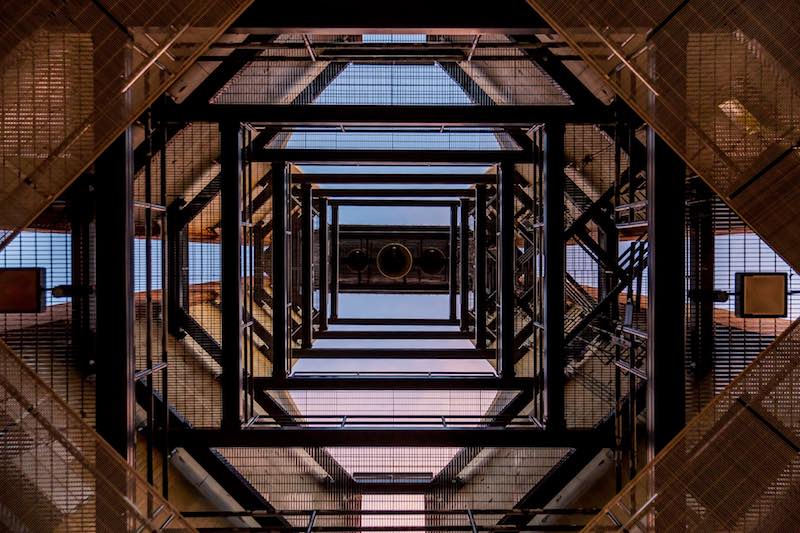 As is the case with data centers, the pandemic accelerated the already-high demand for industrial real estate. When online shopping shifted from a convenience to a necessity, the demand for warehouse space and e-commerce fulfillment centers exploded.

Industrial real estate in coastal markets has played a major role in e-commerce, but space near the ports is limited. In 2021, rents for industrial real estate shot up by 33 percent near port cities in California and the northeast. The scarcity of inventory in these areas has often led to bidding wars and has forced developers to consider other areas far from ports.

In an effort to solve the industrial real estate shortage, retailers and developers have moved inland, creating what is known as the Golden Triangle of industrial real estate. While the name may evoke pricey coastal markets, the Golden Triangle actually stretches through the south and Midwest between Illinois, Texas and Georgia. Once goods arrive at a port city, they’re put on trucks or trains and sent off to one of the many new warehouses in this region. 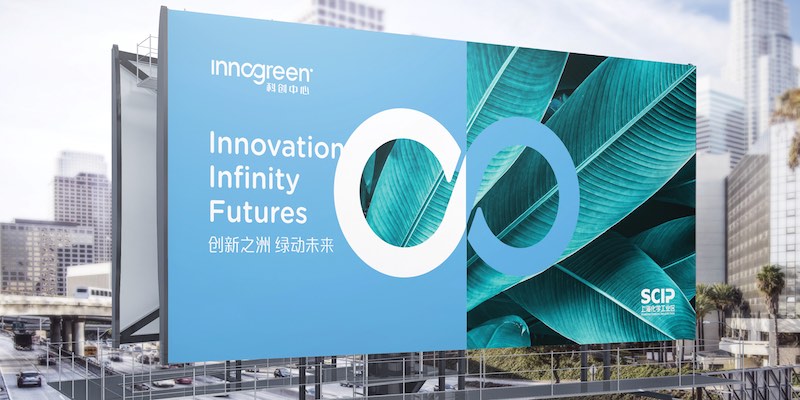 For me, billboards are the ultimate example of a million-dollar idea that’s buried in plain sight. I speak from experience, as I have owned billboards and know firsthand what a great investment they are.

While data centers and industrial real estate have tenants, in the case of billboards, your tenants are the advertisers paying for your space. Billboards aren’t the most cutting-edge form of advertising, but they are still tremendously attractive to advertisers. That’s because per viewer, billboards are the least expensive. A static billboard ad costs from $2 to $10 per one thousand impressions (or views), while a digital billboard costs from $9 to $32 for the same number of impressions. The location of your billboard will determine how much you can charge advertisers.

About four years ago, my business partner and I acquired a billboard located across from a stadium in downtown Phoenix and we bought it for $275,000. The billboard was two-sided, so we put ads on each side. We were making a good cash flow as a static billboard, but then we decided to take it a step further and turn the billboard digital. That allowed us to rent to multiple advertisers at the same time. After turning it into a digital billboard, our monthly revenue skyrocketed.

Recently, my partner and I decided it was time to sell the billboard. Our profit from the time of purchase to the time of sale turned out to be one million dollars. While I have to admit that I hadn’t been especially interested in billboards prior to that experience, I have always been open to learning more about potential opportunities. Even now, just driving by a nondescript building can pique my interest. My invitation to you is to look for the million-dollar idea that’s right in front of you.