A Nation of Workers: How Public Education is Dummying Down Our Labor Force 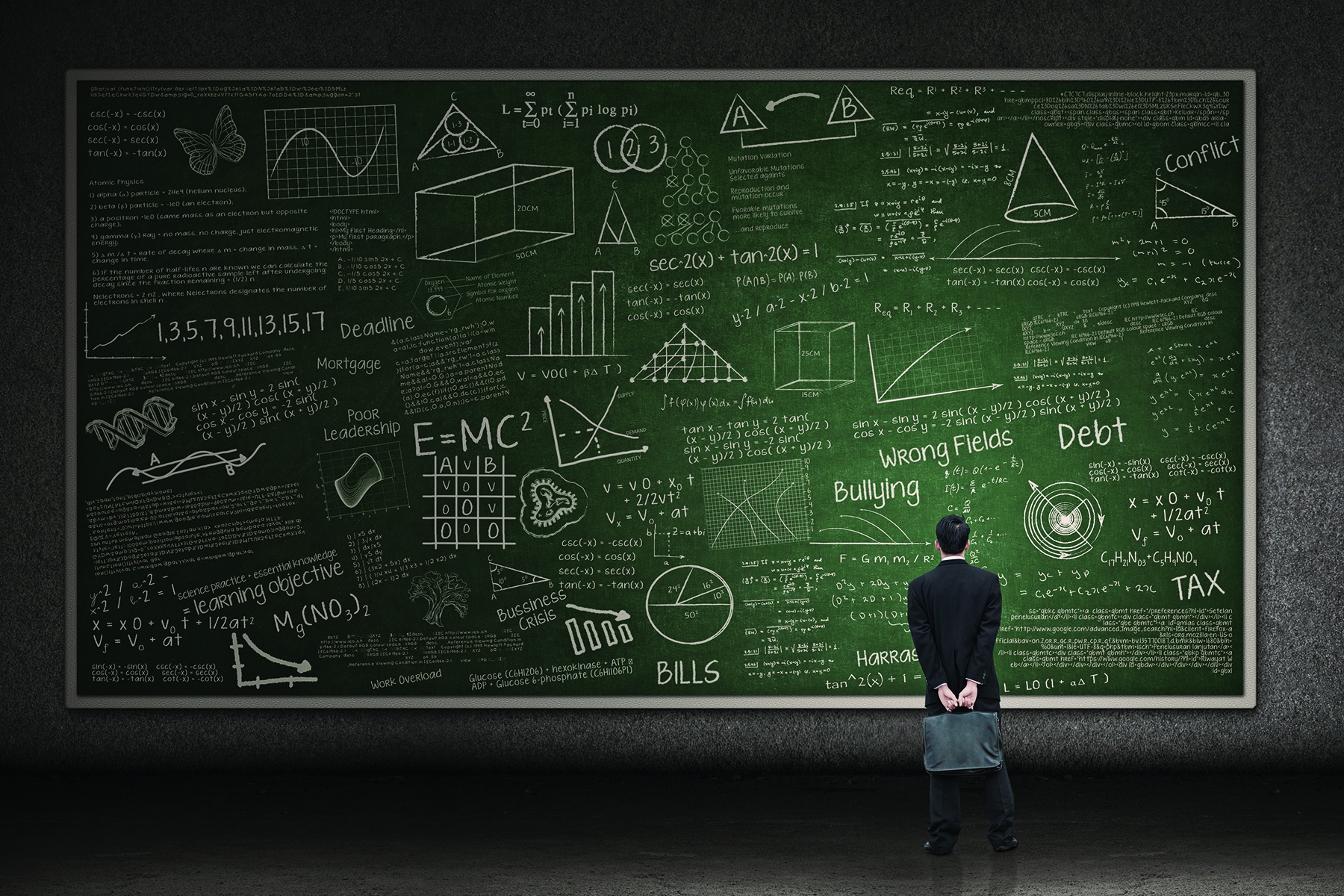 Intelligent citizens are difficult to govern. It’s just a fact. The more intelligent you are, the more likely you will know the issues and be aware when you are being fed a bunch of crap. Now ask yourself, how did education in America transform from a system that imparts knowledge to one that uses behavior modification techniques to influence the attitudes and beliefs of those passing through it? By systematically trying to create a nation that works instead of thinks, that’s how. Because the less educated they are, the easier the masses are to control. But how beneficial is that really for the progress of our country? 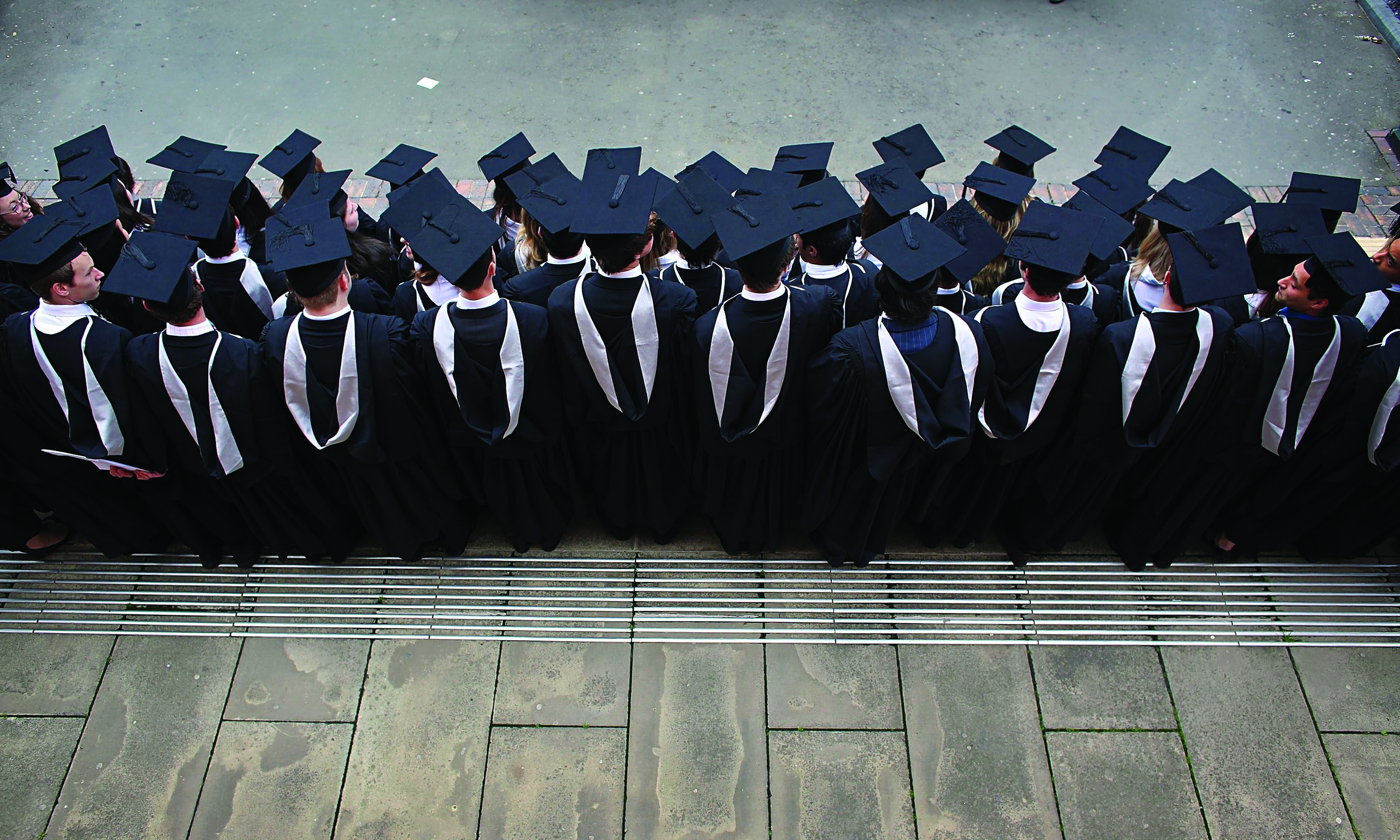 You see, the aim of public education is not to spread enlightenment; it is simply to reduce as many individuals as possible to the same safe level, to breed a standard citizenry, to suppress dissent and originality. Public education does not encourage critical thinking nor does it foster imagination. It does not teach emotional intelligence. It does not encourage the pupils to work together to solve problems. It does not seek out and help nurture an individual’s innate skills and abilities. It just gives you tasks. 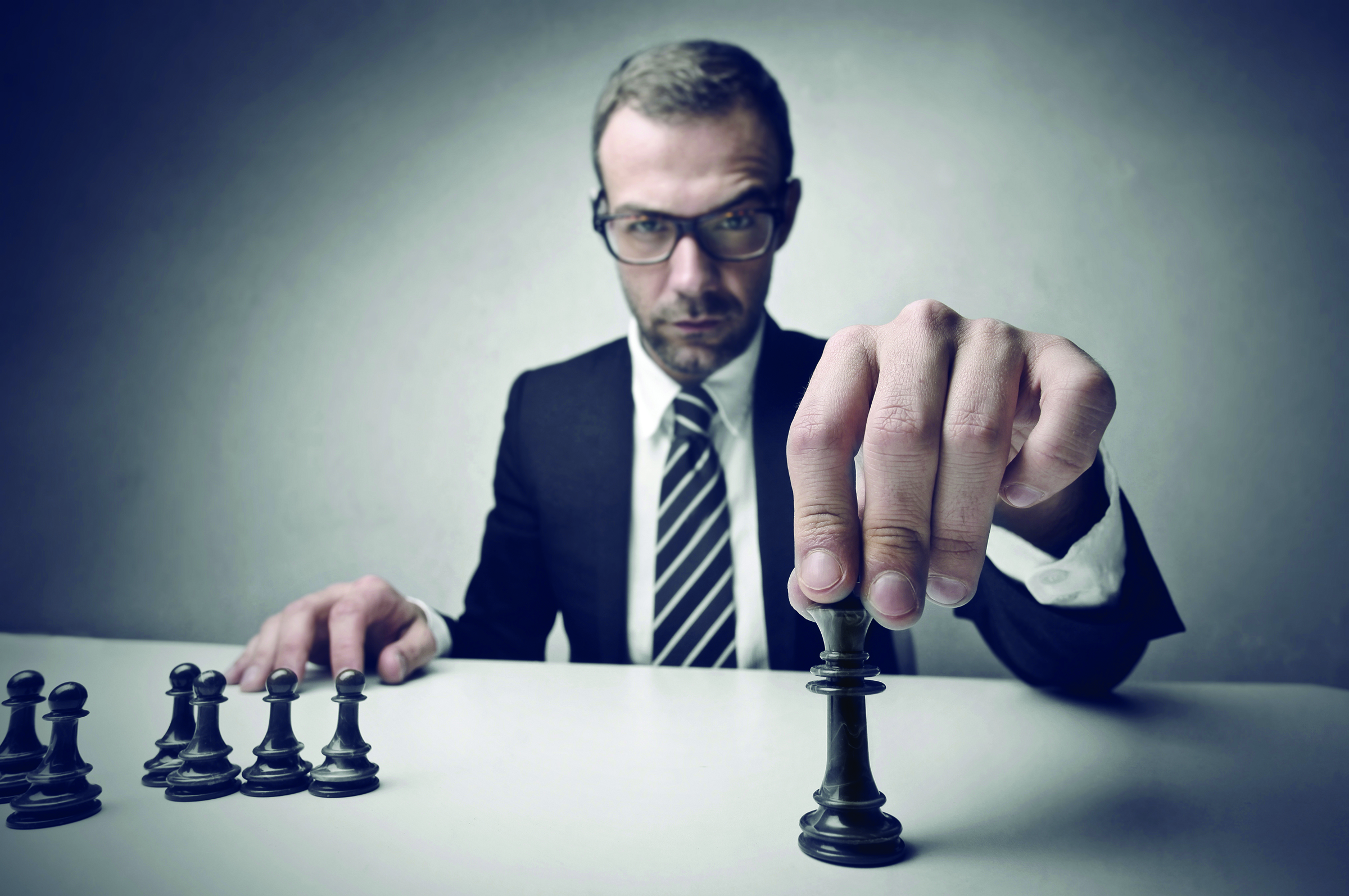 As Albert Einstein said, “Never confuse education with intelligence.” In his book, The Dumbest Generation, Mark Bauerlein reveals how a whole generation of youth is being dumbed down by their aversion to reading anything of substance and their addiction to digital “crap” via social media. In American schools the culture exalts the athlete and the comely cheerleader.

Conversely, overtly-intelligent and intellectual students are commonly referred to as “nerds,” “dweebs,” “dorks,” and “geeks,” and are relentlessly harassed and even assaulted by the more popular “jocks” for openly displaying any intellect.

Summarily, we are creating a world of dummies. Angry dummies, who feel they have the right, the authority, and the need not only to comment on everything, but to make sure their voice (however inane) is heard above the rest — and to drag down any opposing views through personal attacks, loud repetition, and confrontation. When you argue with an idiot, you have two idiots. Don’t agree with me? Then sit down with someone you know and watch an episode of Jeopardy. If neither of you knows the answer to anything other than the television or film questions, you’re in trouble. Now extrapolate that against an entire population of Americans who don’t know the answers either.

Take away the calculator on their phone and the newest generation of workers cannot add or subtract. Take away “spell check” on their computers and they are helpless to spell accurately. These are basic skills Americans used to learn in one-room schoolhouses heated with a wood-burning oven. They could also tell you the branches of the US government and a whole lot more than today’s graduates. 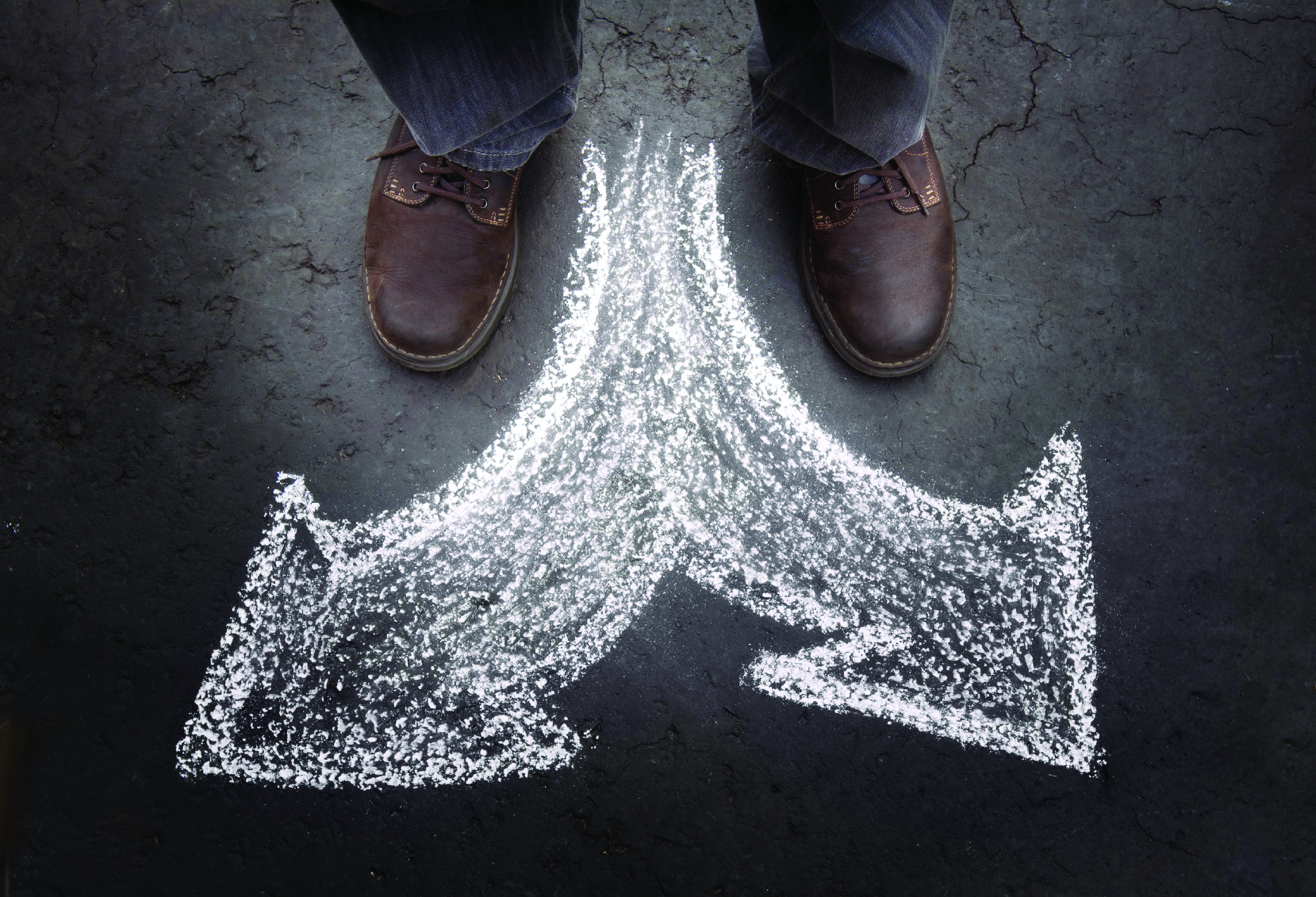 Why are they in the workforce? The truth is, America needs workers that aren’t that smart. Ask anyone responsible for the management of an organization — from a local bakery to a major corporation — what their primary problem is and they will tell you it’s finding good workers with even the most basic education or skills to perform any job with a minimum of competency.

This is the result of an education system that has been foisted on this nation and its been that way since Rockefeller and Carnegie pulled American farmers into their factories in the early 1900s. In 1902, John D. Rockefeller created the General Education Board at the ultimate cost of $129 million. The GEB provided major funding for schools across the nation and was very influential in shaping the current school system. As Rockefeller put it, “I don’t want a nation of thinkers, I want a nation of workers.” Even more compelling are the words of Frederick T Gates, business advisor to Rockefeller: “We shall not try to make these people or any of their children into philosophers or men of learning or of science. We are not to raise up among them authors, orators, poets, or men of letters. We shall not search for embryo great artists, painters, musicians….” 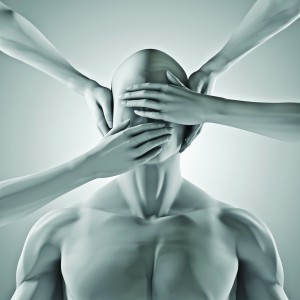 It’s time for a reality check. We need to start properly educating the coming generations. Because the more educated you become, the better choices you have, period. I am certainly proof of that and I speak from personal experience. The choices I made after school were the ones that opened up my world to more possibilities. Regardless of what happens with education in this country, the intelligent will continue to survive. It is my belief that if we don’t do something, the illiterate of the 21st century will not be those who cannot read and write, but rather those who cannot unlearn and relearn. So we need to reform our public school system, encourage the latest generation to put down the smartphone and pick up a book, and turn this nation of workers back into a nation of thinkers…before it’s too late.