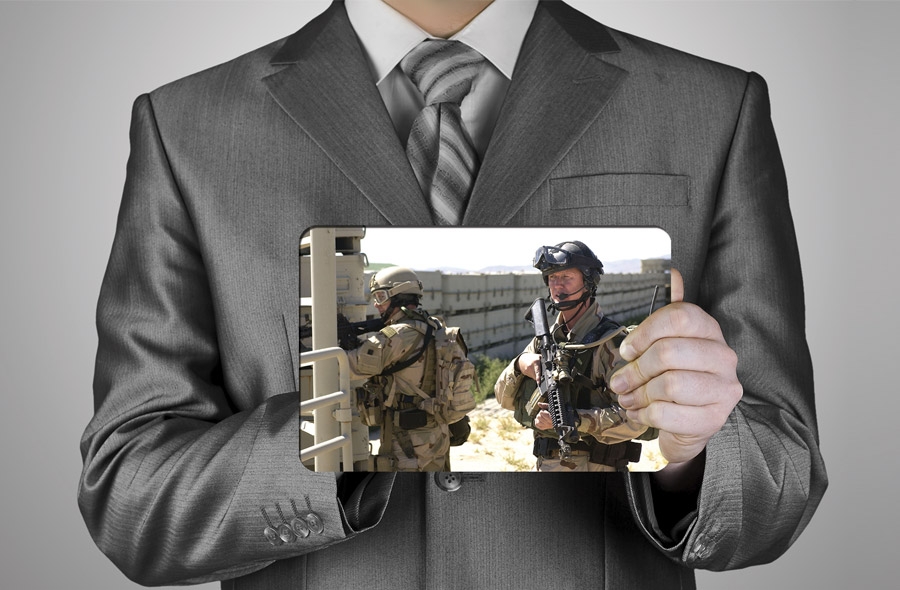 Individuals of ultra high net worth are accustomed to enjoying the very best life has to offer, and that philosophy should extend to executive protection and security services.

After all, nothing is of greater value than the safety and security of that individual and their family members. Yet while many security firms claim to provide executive protection, the level of protection they can actually deliver can vary widely. That’s why former U.S. Navy SEAL Jason Padilla established a high-level security firm called SEALs On Security.

As the name implies, SEALs On Security employs only the “best of the best” — former Navy SEALs who are legendary for the grueling physical and mental training they undergo. It’s the most demanding military training in existence and less than 15 percent of those who sign up to become SEALs succeed. It costs over $2 million to train a SEAL.

Most security firms hire retired law enforcement personnel who are better suited to responding to crimes than protecting executives. Any executive protection training they receive is typically theoretical, whereas Navy SEALs have completed the same stringent training as the U.S. Secret Service and have proven themselves time and time again in real-life scenarios. In fact, many SEAL missions involve protecting diplomats and other dignitaries overseas in extremely hostile environments. SEALs are even trained as combat medics — a potentially lifesaving advantage in a medical emergency.

The security teams provided by SEALs On Security don’t have that stereotypical “security” look. Former SEALs are young, fit, intelligent and polished and can blend into any social situation. They also have the international expertise needed to ensure that cultural customs and protocols I are addressed with integrity and respect. Many SEALs are even treated like part of the family. Imagine having a SEAL toss a football with your kids, go skydiving with you or give your family some pointers on selfdefense. And while many security firms have high turnover rates, these former SEALs are committed to a career in security and are deeply loyal to the clients they protect.

The bottom line is that firms don’t provide security — individuals do. As Padilla notes, “It all comes down to that one instance, the moment when something goes wrong. When that happens, who do you want standing by your side?” In that case, having the protection of a team of former Navy SEALs sounds like a very wise investment. 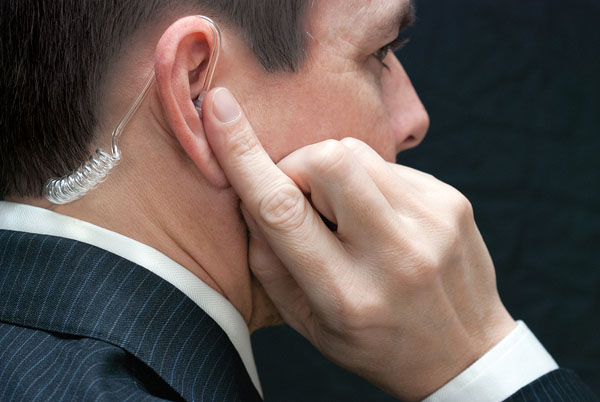