Other People’s Money, the Power of Using Debt 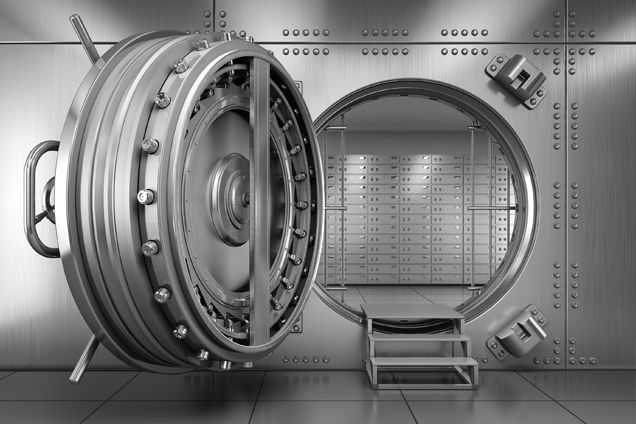 When most employees get their paychecks, they typically deposit them into some kind of savings institution, like a bank. To the bank, these deposits are OPM (Other People’s Money) and an expense or a liability of the bank because it is not the bank’s money and they owe the depositors interest. At this point, the banks are in “debt” to all the depositors.

This is the beginning of the use of debt, and your hard-earned deposits are a bank’s most important source of potential revenue. Banks need your money to lend money. Not only do most checking, demand, NOW and savings deposits yield low or no interest rates, which means the bank is paying almost nothing for the use of this money, but they are often a stable and growing financing base. Basically, a bank holds OPM at low interest rates from depositors, creditors and other banks, and it lends these deposits, in the form of debt at a higher interest rate, to real estate developers, homeowners and small businesses (which is why banks are referred to as “spread lenders”).

So a bank uses your deposits (their liabilities) to buy assets, which earn income. By using liabilities, such as deposits or borrowings, to finance assets, such as loans to individuals or businesses, or to buy interest-earning securities, the owners of the bank can leverage those liabilities to earn much more than would otherwise be possible using only the bank’s capital.

The same strategy can be used by you. This exact system is how the rich become richer.

Loans are the major asset for most banks. They earn more interest than banks have to pay on deposits, and, thus, are a major source of revenue for a bank. So the bank uses debt, in this case your deposits, to lend out, which enables the bank to exist.

You need to think like a bank. I’m sure everyone has heard the old financial saying, “Save your money, don’t get into debt.” Sounds like good financial planning, doesn’t it? After all, how can one get rich if they’re up to their eyeballs in debt? Well I’m here to tell you that advice is the worst piece of financial advice ever given. I just showed you how your savings are used for lending to others, in the form of debt. So why on earth would you save if your deposits are going to be used for the benefit of others? You should be borrowing other people’s deposits! 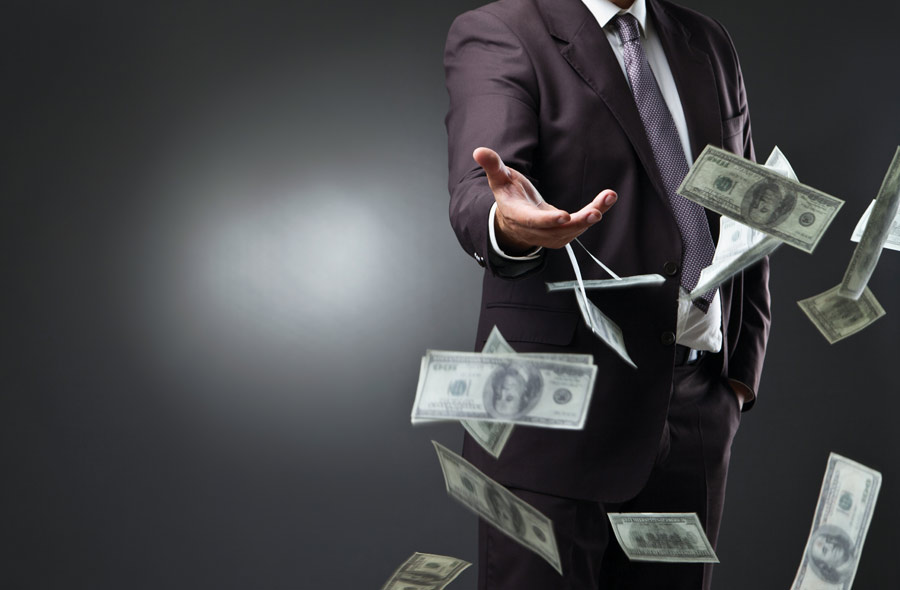 Most advice these days is that your money is safest in the bank. Not exactly. Money market accounts, savings bonds, your retirement accounts and index funds may all be alternatives (obviously, do your research or talk to your financial advisor). True, if your money is in the bank, it’s safe because it isn’t going anywhere and banks’ checking and savings accounts are also typically insured.

But if you have a lot of cash sitting in a savings account, you’re technically losing money with interest rates being so low these days. And while you might have the comfort of seeing a stable account balance, you are guaranteeing that your buying power will decrease due to inflation.

Currently, inflation is reported at about 3 percent; some people believe it is much higher. Unfortunately, the average savings account yields about 0.05 percent, so you’re still losing money. People are losing about 2.5 percent of their income’s worth because their savings yields aren’t keeping up with inflation.

One of the only ways to get ahead is to “invest” in assets that produce returns above the rate of inflation. The quickest way to the highest returns is by using OPM in either the form of debt or equity. The system is set up to lend, so use it wisely.

Lastly, compounding your money is the secret to getting ahead much faster. Albert Einstein called compounding “the greatest mathematical discovery of all time.” For those regularly carrying hefty debt on their monthly credit card bill, Einstein’s law of financial physics is not good news. But for the savvy investor, the principles of compound interest can be used to make a substantial amount of money over time.

To tap into the money-making magic of compound interest, it’s crucial to first understand what compound interest is and how it works. That’s when I refer to the “The rule of 72.” As interest compounds, things get bigger. Often, it’s useful to know how long it will be until the original principal has doubled.

The best part about this rule is that the returns get even greater when you use debt, or OPM. Yes, you can actually get really rich by not even using your own money! It’s the long-debated secret of the wealthy.

So the next time you’re faced with a big financial decision, do your homework rather than making a snap decision based on what you’ve heard your entire life. And remember, it costs money to borrow money, so be mindful of the interest rate on your loans and focus on cash flow versus capital gains. This is a long-term strategy will allow you to live a lifestyle that you love.