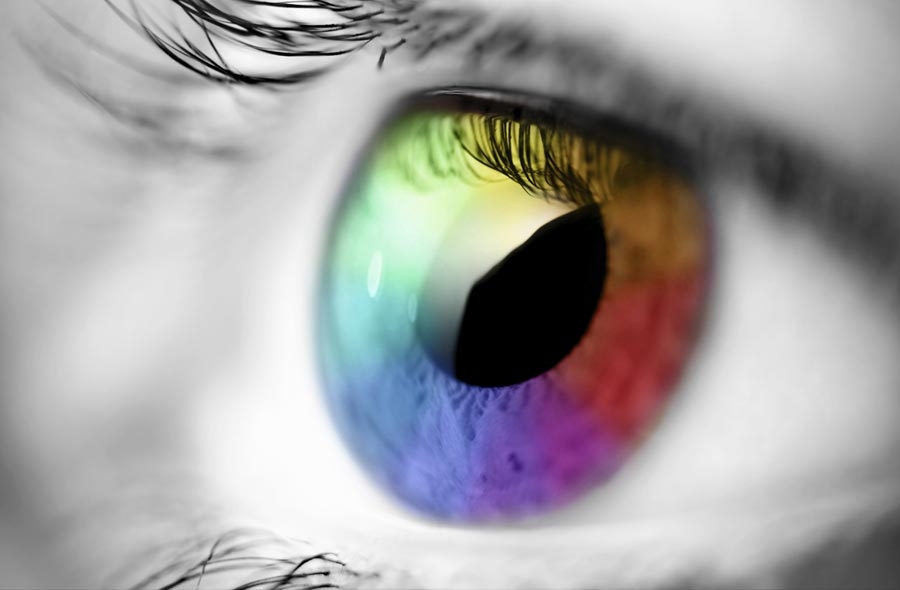 Are you willing to be clear, stand steady and allow yourself to socially and financially flourish as a leader?

Are you willing to fulfill your unique and inspiring vision of providing quality products, services, ideas or technologies throughout the world?

Most individuals do not give themselves permission to clearly awaken and fully realize their grand inner vision. Nor do they allow themselves to be creatively inspired and masterfully driven to be able lead their great causes to fruition, which in turn and in time could change the course of human history. Most individuals do not mentally prepare themselves for releasing to the world their profound inner missions, nor do they bring their great contributions to specialists who could assist them in bringing their endeavors of serving the greater world about. Most individuals simply subordinate themselves to the influence of others and repress what greatness they have hidden deep inside. And most individuals feel more comfortable following the herd than being the shepherd. They live behind in the safety and security of the known instead of taking the heat and pot shots upfront and creating a new or previously unknown way.

Few individuals give themselves permission to do something extraordinary on planet Earth. Few individuals allow their inner talents to emerge and direct their own unique and visionary ways. Few individuals are willing to be unborrowed seers and blaze new trails with ingenious innovations and initiate creative new ventures. Few individuals will endure the flack they receive from the surrounding masses who are envious or jealous and then go on to pursue and pioneer their most adventurous new ways. 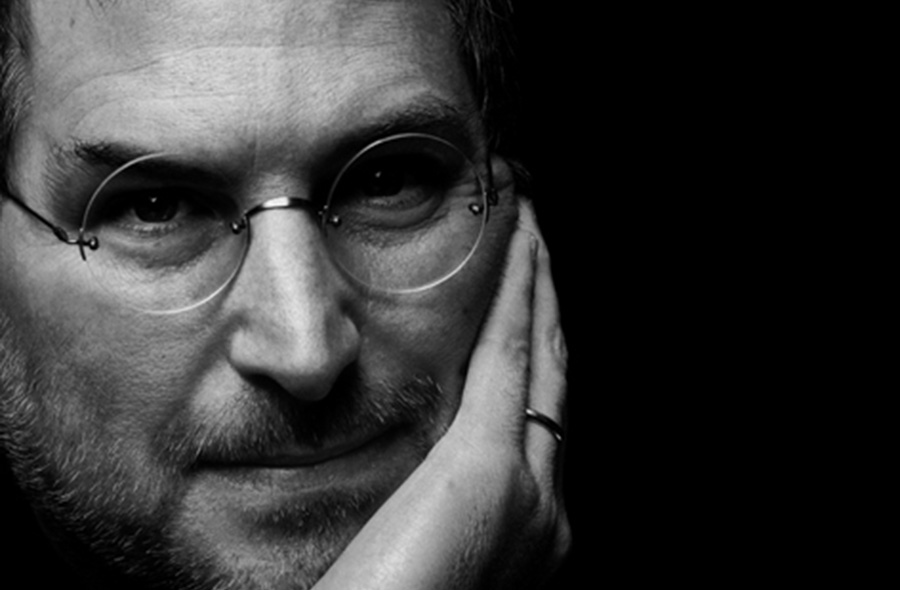 What makes these few who are willing stand out so high and empowered amongst the crowds of the wandering and lowly disarrayed?

These unborrowed visionaries are the individuals who have grown because of their responsibilities, strengthened because of their challenges and arisen because of their grasped opportunities. They are the individuals who know their highest values, live by their highest aspirations and serve with their mightiest talents. They are leaders who have embraced their own pairs of opposites that they have been forced to face along their way. They are the empowered beings that encourage their own followers to let nothing stop them in their duties along their day. They prepare and center themselves with clarity and brilliance of sight. They love having great problems to solve, ones that others less willing won’t touch, bear or embrace. These unborrowed visionaries let no others distract them or sway them astray. They let not even their own oppositions lead them to wander or play. They are relentless in their mission of service each day and care for humanity along the way. They take the punches that others throw towards them and build bridges where others see chasms.

These unborrowed visionaries are not limited by the norms of the old, the beliefs of the stagnant, nor the dogmas of the more traditional ways. They are creators and innovators. They are actionaries, not reactionaries. They are willing to endure the trials that challenge their adventurous journeys and transform the multitudes of people that need to be served each day. These leaders are not among the average who attempt to seek only pleasures and avoid the pains. They are the governors of the many who they inspire each day. They do not let those around them to cause them chaos, nor the whims of others to disorder their fruitful plans. They allow difficulties to be seen as opportunities and know that no matter what challenges happen, they will open up greater possibilities and means along new ways.

Such visionaries are seers who see beyond the clouds of doubt and uncertainty and bring action and clarity to enlighten the sightless. They prioritize their days and delegate to those more qualified and specialized so they can fulfill their visions at ever greater scales. They surround themselves with the greatest, the wisest, the most committed and the ones that will help them fulfill their insightful visions. They are legacy builders, immortal souls touching mortal grounds with inspiring ideas that change thinking, feelings and actions for those decades or centuries to come. 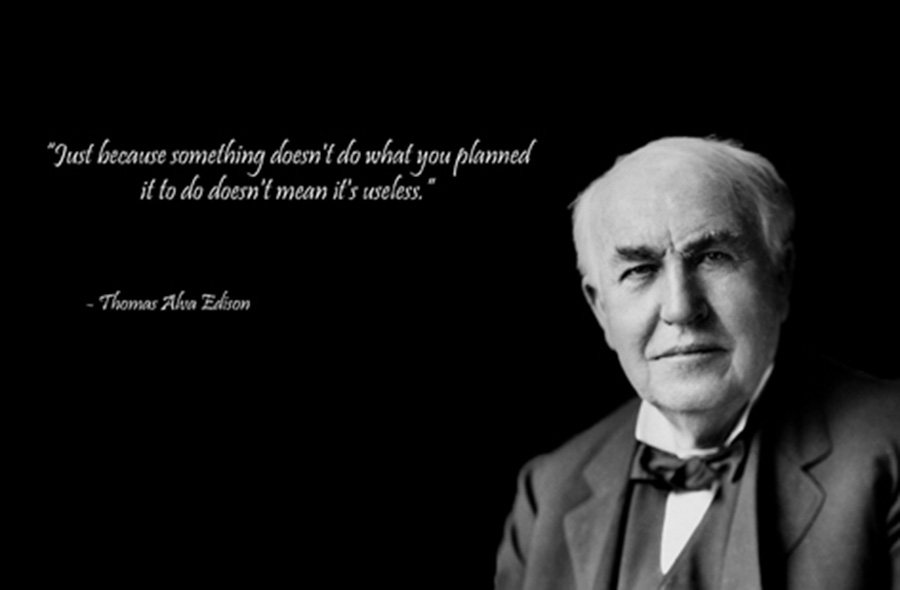 Visionary leaders are those who listen to their inner voices and follow their inner visions and obey. They are the few that allow their inner degrees of wisdom and genius to emerge and be displayed. They stand on the shoulders of giants and not in the shadows of anyone who they must foray. The love to serve and lead because they feel it is impossible for them not to fulfill their missions on Earth for they just know that it is their inspired destiny. They know it is just meant to become done and be. They feel that even the laws of nature are on their side, and that they have divine providence orchestrating the chess players to fulfill their visions. They also know, at the same time, that it is their own human sovereignty that diligently orchestrates their plans along the way.

Yes, it is these leaders who dare to declare their visions, these few who go where no others have been willing to go before, these noble ones that change the course of human history and leave their marks on the generations that come. It is these pioneers that build the dreams that others only hope for and show the less willing their most enduring way.

We all have such a visionary leader sitting patiently inside us. We all have great dreams that could change the course of history. But we all must be willing to take the risks and receive the rewards of unleashing them before the world. It is now time for each of us; regardless of how far we have previously been willing to let this leader out, to let it out even further, even grander, even mightier than before. Whether we see a need for a new world of business, a new society, a new technology, a new political movement or a cause or a new way to feed the hungered or care for the ill, it is time for each of us to step and reach out further to allow the visionary leader within to take command and build a new world for generations to come. It is time for each of us to give ourselves permission to do something even more amazing, even more magnificent and even more extraordinary upon planet Earth. Such a visionary leader lives silently within each of us. So it is our generation’s time for such an awakening. Our world is ready and it is our birthright and our time that has come. Our leadership will birth a new era and provide great fulfillment for those just born. It is our duty to live an exemplary life, and it is our time to navigate at the helm.

May you now dig deeper within and discover your inner calling to a great cause or service as a visionary leader, ready to transform the world.