Procrastination vs. Precrastination: Keys to Finding a Balance in Your Time Management 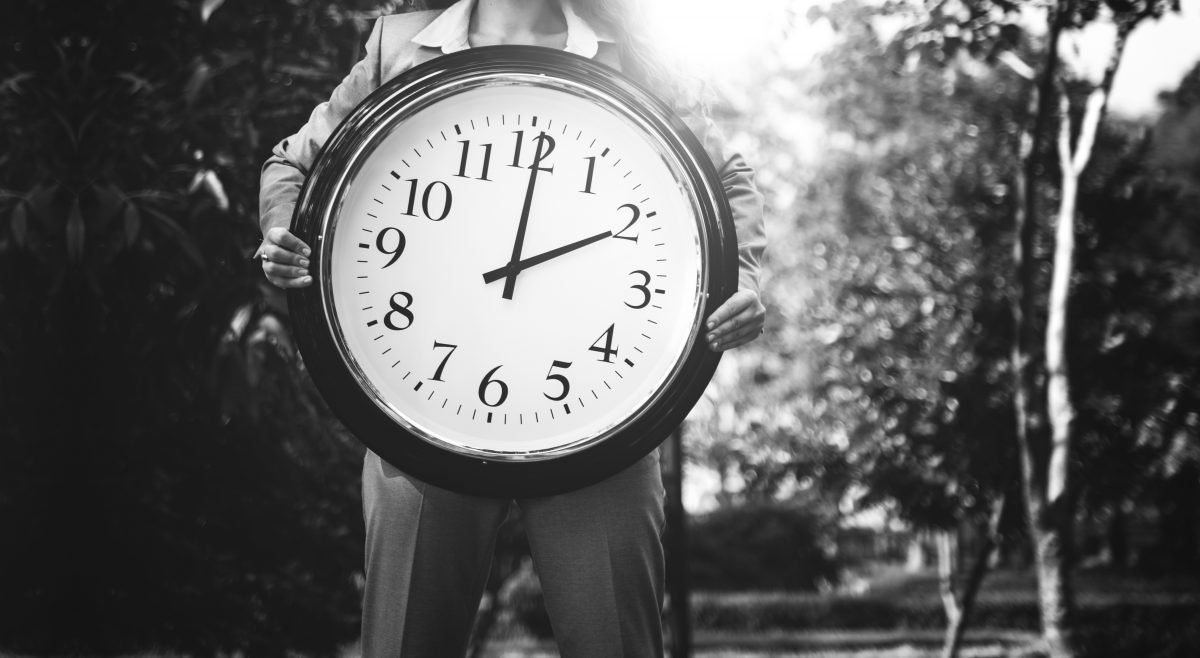 We all procrastinate at one time or another in our work and personal lives. Whether it’s with a presentation or report we need to prepare for work, or cleaning out the garage or having a serious talk with your children or spouse at home, procrastination can creep in before we know it. It is easy to fall into the trap of “I’ll deal with it tomorrow.” But is that really such a bad thing? Not necessarily, it turns out according to behavioral and organizational psychologists. In fact, it’s been found that procrastination can lead to greater creativity.

Just consider a few of the world’s most famous procrastinators. Leonardo Da Vinci took 16 years to paint the Mona Lisa. He was such a procrastinator, his benefactor had to threaten him with bankruptcy to get him to finish a commissioned work. Visionary French author Victor Hugo was another legendary procrastinator. Resorting to extremes to break his most severe bouts of procrastination, he had his servant take away all of his clothes, leaving him naked in his study until he began writing again. (How’s that for a motivational tool?) 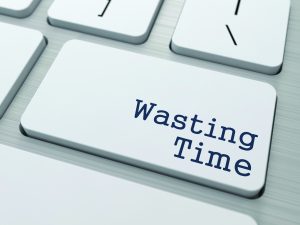 By its definition, procrastination is the action of delaying or postponing something. But during that inaction, ideas can incubate in the back of one’s mind. Even though physical action isn’t being taken to complete the task, subconsciously you may be thinking about the best way to tackle a project or coming up with different ideas that will make it great. This is why they always tell you to “sleep on” a major decision; while you rest, your subconscious is doing the heavy lifting. Procrastination also helps weed out what’s really important. After procrastinating on something for a while, you may realize it’s not that important or it’s not the right thing you should be working on. It gives you time to evaluate your priorities and determine what’s really essential.

The benefit of procrastination was tested in a study conducted by professor of management and psychology at Wharton, Adam Grant, and his former student, assistant professor of management and human resources at the University of Wisconsin, Jihae Shin. They asked participants to develop new business ideas. One group was told to start right away, while the other group was told to spend five minutes playing computer games before creating their ideas. The results showed the people who were told to play games developed ideas that were 28 percent more creative, as determined by independent judges.

What that shows is that waiting, or even “procrastinating,” can lead to greater creativity. However, the study also evaluated ideas from a group of people who were told to wait until the last minute to begin their idea generation. The results showed this group’s ideas weren’t as creative. The conclusion is that while a certain amount of controlled procrastination can be beneficial, don’t push it to the point where there is little time left to devote the requisite attention and effort needed to do a good job. 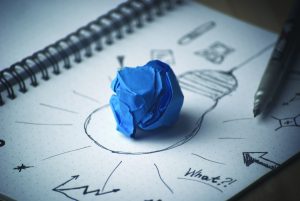 Now the opposite of procrastination is “precrastination,” a term that refers to the tendency to complete or at least begin a task as soon as possible. While it may feel better to get work started right away and even finish ahead of time — getting it off your mental to-do list — this can decrease the overall quality of performance. Rushing into a project removes valuable time that could be spent mulling over ideas. Whether you call this “sleeping on it” or “letting something percolate,” there is value in putting off the actual work of a project to allow time for cognitive processing. Then there’s the risk of a project’s direction changing. If you’re a precrastinator and have most if not all of a project done, you run the risk of investing time only to have the customer change his or her mind.

Precrastination can also mean you spend more time on trivial things instead of devoting solid time to generating ideas and creative work. For example, a precrastinator is more likely to answer emails as they arrive, instead of putting them off in order to focus on a project. It’s the tradeoff people make in order to avoid feeling overwhelmed. No one likes the thought of tacking an overflowing inbox. And with all the technology available to us — smartphones, computers, tablets, even our vehicles — the temptation to precrastinate is stronger than it’s ever been. 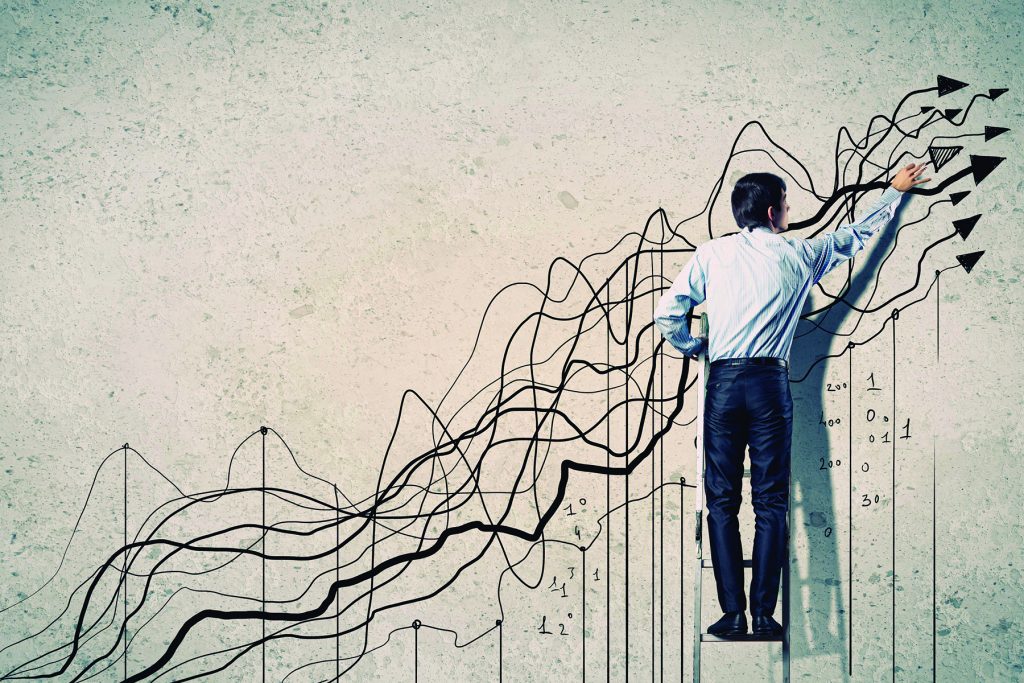 While it feels good to check things off your list and get a sense of achievement when accomplishing tasks, precrastination can use up your energy and creativity on the wrong things. There’s also the fact that, try as you might, clearing off all the incidentals that come your way throughout the day is nearly impossible. There’s always something else that begs your attention. This can lead to increased stress and anxiety.

It comes down to the fact that a moderate level of procrastination can be beneficial, but it really depends on the individual. Some find it difficult to focus on the big picture when there are so many smaller tasks waiting to be done. They have to clear the little things away first. Others are expert procrastinators and put it to work for them when developing the most creative ideas. And then you have those who are a mix of the two. Wherever you fall, just remember to strive for balance and keep in mind that every once in a while, some procrastination isn’t necessarily a bad thing.