The Seven Powers | How Empowered Are You? 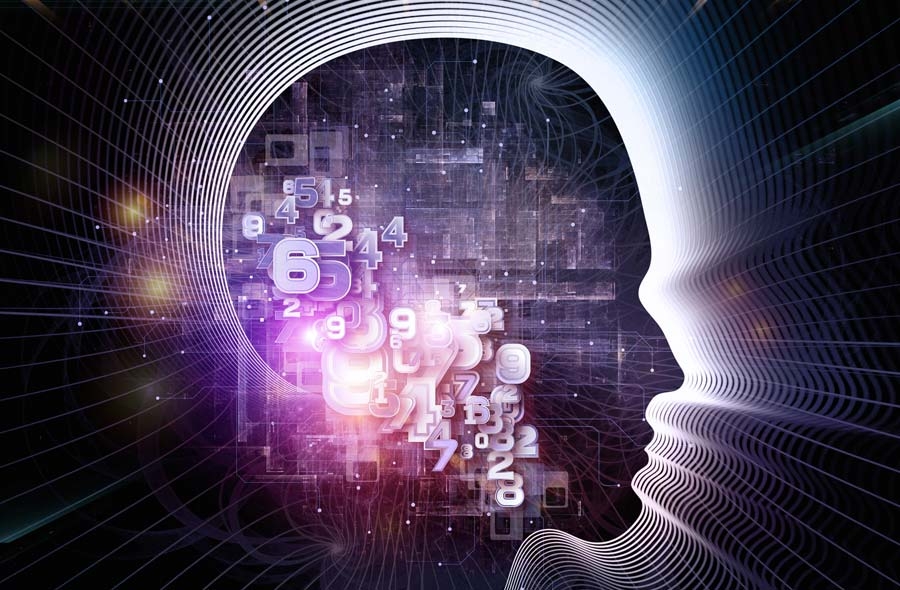 Individuals, as well as entire nations, are consciously or unconsciously attempting to fulfill these seven areas of life as well as to fully empower them in order to avoid being assertively overpowered by other individuals or other nations.

The seven areas of life we are destined to fulfill and empower include our:

On a one-to-seven scale of potential empowerment, it is wise to ask yourself — “How empowered am I in each of the seven areas of life?” The less your overall empowerment total, the more forms of subordination you will probably be doing to others. And, in turn, the more subordinations you are doing to others, the less overall empowered you will probably be. We are not here to live in the shadows of anyone; we are here to live on the shoulders of giants.

“No one I have met has gotten up in the morning and honestly said that they desire to shrink in power and become over dominated or assertively controlled by others.”

Nature equilibrates passive and assertive individuals through time. The assertive expand and the passive contract their powers in order to play out the dance in the balance of powers. The more areas we are disempowered in, the more overpowered or dominated we will end up being by others. We are not victims of their over-empowering position; we are simply not empowered, and it is their overpowered position that, in turn, initiates and catalyzes our drive for greater inner empowerment, which, in turn, levels the two powers to equity.

I have yet to meet anyone who did not want to expand their powers in each of the seven areas of life. No one I have met has gotten up in the morning and honestly said that they desire to shrink in power and become over dominated or assertively controlled by others. It is our nature to pursue our freedom and equilibrate the balance of power.

As Nietzsche proclaimed, we all have the will to power. Just as we, as individuals, have these yearnings for these powers, so do collective societies and whole nations. But now, these collective social descriptions also have to expand. Our individual-inspired spiritual mission now becomes the dominant, spiritual/religious ideologies of our nation. Our mental genius becomes our nation’s multi-tiered educational industry or governing body. Our goals for achievement and success become our GDP, our international trade and our corporate entrepreneurial and national business development initiatives. Our economics become the wealth of our nation, our income per capita—again the stability of our national economics and assets. Our family stability comes from our nation’s marriage and divorce ratios and our fertility/mortality rates. Our social influence is our national influence on other nations around the world and our leadership, and our physical health and well-being becomes our national healthcare systems, policing systems and military strength. 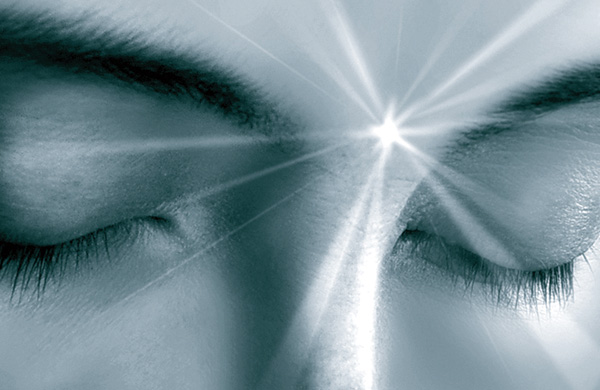 Now, if our nation does not empower one or more of these seven areas, that area or those areas can become overpowered by other groups, or nations. So the law of empowerment applies to our nations just as it applies to us as individuals. The will to power and yearning for overall empowerment, although assumed to be about race, creed, color, age or sex, isn’t, in fact, limited to only these factors. There is always somebody from each race, creed, color, age or sex that empowers many, if not all, areas of their life, and who rises and is not overpowered.

Its’s All About Empowering

Our first step in empowering each of these seven areas involves the honesty of our intent, the congruency of our highest values and goal-driven actions and the quality of our education. Success leaves clues, and those individuals, as well as those nations that desire to rise in power, need to follow these persistent clues. Awakening to and owning the character traits of other empowered and exemplary individuals or nations and further developing these character traits in each of the seven areas of life can both empower individuals as well as entire nations.

If we, as individuals or nations, blame outer circumstances for why we are not fully empowered, we will hinder our pursuit of empowerment. But if we start acting and doing the things that are proven to empower, we also rise in power. Instead of having individuals or nations sitting in the shadows of other individuals, or other nations, it’s wise for both to recognize that nothing is missing within their boundaries, particularly in their areas of their competitive advantage. They are just not acknowledging, awakening or honoring the many hidden powers they already have. Once they awaken to these hidden powers and recognize them, through awareness and education, the competitive advantage that each individual, or nation, has can further rise and shine. 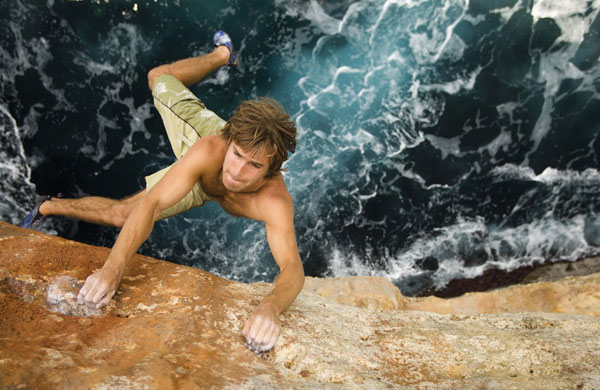 If we, as individuals and nations, concentrate on what we do have, and recognize our latent and soon-awakened power and use it wisely, we will not become overpowered by others and a greater equanimity and equity can be obtained.

Empowerment is not provided from the outside; empowerment comes from within. The moment the individual or nation realizes that nothing is missing inside them, that they have unrecognized powers and they highly value themselves and their great natural or intellectual resources, so does the world. Empowerment is not what corrupts; it’s the fear of being overpowered by others that often corrupts. The anticipation of loss of power corrupts, not so much the gain of power.