Shifting Your Mindset: The Key to Living a Fulfilling Life 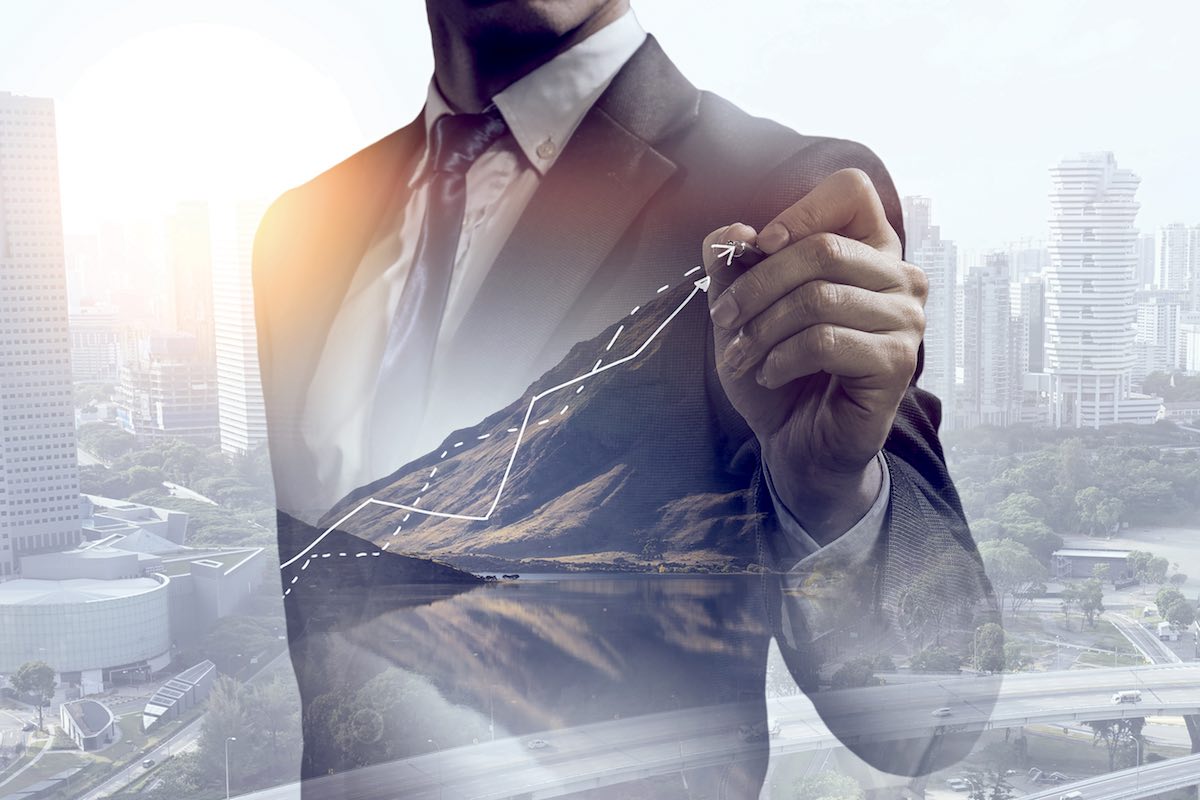 Are you being true to yourself and living on the shoulders of giants, or are you living in the shadows of others?

Some individuals, on occasion, express feelings of being an “imposter.” They doubt their talents and accomplishments so much that they fear being exposed as partly a fraud. This is often believed to be associated with inauthenticity and a momentarily lowered self-worth. Self-worth and self-confidence are inextricably linked to how congruent you are living in relation to your highest values, so let me start by explaining what those are.

I would love for you to imagine a ladder with seven rungs on it. At the very top of the ladder is your highest value — your top priority, or what action or achievement is most important to you. As you go down the ladder, you have actions that are less valuable, less of a priority and less important to you.

The higher something is on your list of values, the more you will tend to be inspired intrinsically from within to act upon it. Think of a young boy who loves video games. He will tend to play them as often as he can without the promise of a reward or fear of punishment because he is intrinsically driven to spend time gaming. It might be a very different scenario if doing schoolwork or completing his chores are lower values for him. Then he might need extrinsic motivation to get them done.

So, whatever is highest on your list of values is where you will tend to be more disciplined, reliable, energized and focused. These are areas in which you are likely to be more strategic, innovative, creative, inspired and objective. Areas that are lower on your list of values are where you will tend to procrastinate, hesitate and frustrate. You are also likely to be more subjective and might even try to subordinate to other individuals you perceive to be more talented or more “successful” than you. The result of this is often a diminished sense of self-worth by comparison and what is often referred to as “Imposter Syndrome.”

You are not here to compare yourself to others. Any time you compare yourself to somebody else, and put them on a pedestal, you will unconsciously inject some of their values into your life. This will tend to cloud the clarity of your own highest values and typically lead you to devalue yourself through self-depreciation and you will tend to live in their shadows. As a result, the probability of you achieving and having self-confidence goes down. And that’s not a mistake or a weakness. It is a normal biological, psychological response to let you know that you’re not living authentically, according to what you truly value most. It’s feedback to let you know that you’re trying to be somebody you’re not — you are momentarily being an imposter.

Albert Einstein once said that if you are a cat and expect yourself to swim like a fish and look up to a fish because of their ability to swim, you’re going to beat yourself up. And if you’re a fish and expect yourself to climb a tree like a cat, you’re going to beat yourself up. But if you honor yourself as a cat and have an expectation based on your own highest value as a cat, you’ll be more likely to climb magnificently. So, the moment you’re authentic and set goals that are congruent and aligned with what’s authentic to you, your self-worth, confidence, achievements and leadership all tend to go up. But the moment you compare yourself to others, try to live in their values and try to be somebody you’re not, you are designed to self-depreciate to associate pain and frustration with inauthenticity. 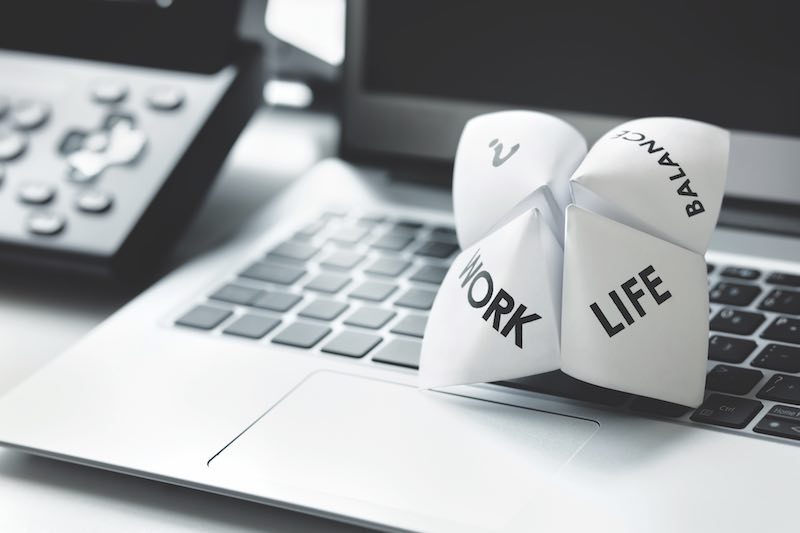 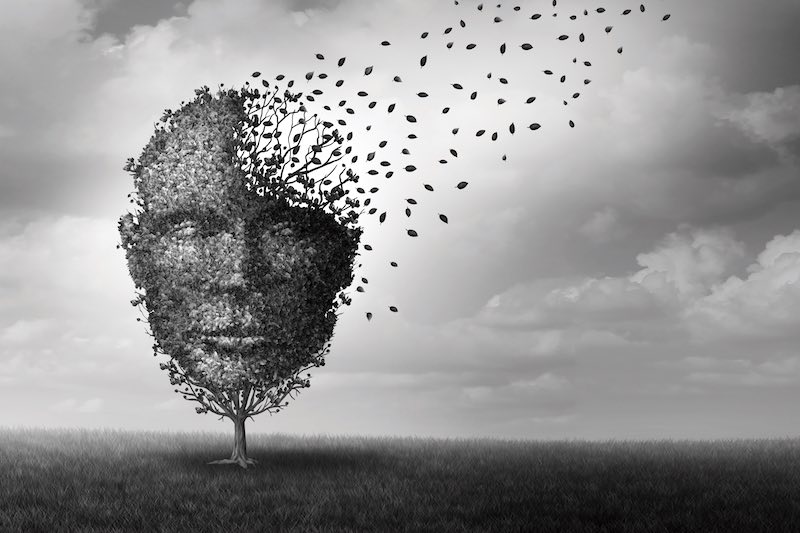 You’re not here to be second at being somebody else. Instead, it would be wise to be first at being who you are, to live congruently with your highest values, and to honor yourself as you are — and who you are at any moment in time — for your ontological identity revolves around what you value most.

Many people don’t know what their highest value or values are, and no two people have the same hierarchy of values. I would love for everyone to take the FREE Demartini Value Determination Process on my website, which will take you step by step through the process to assist you in identifying your true highest values.

Then, once you are clear on your unique list of highest values, you can begin making mindset shifts that will help you to lower the probability of comparing yourself with others. Instead, you will feel more inspired to compare your own actions to your own highest values and begin spontaneously filling your day with high-priority actions that truly inspire you, instead of low-priority actions that don’t. It’s wise and absolutely essential that you stick to what is truly a priority in your life and go after objectives that you embrace resiliently, objectively and neutrally, where you are not highly infatuated or highly resentful, not trying to change yourself relative to others or trying to change others relative to yourself. It’s essential to become centered and more present if you want to begin or continue expressing your most confident greatness.  Plus, much of your self-depreciating, phobic or limited belief constructs are simply because you are judging others and elevating their positions. If you get focused on what’s truly a priority in your life and stick to it, you may find that you transcend your so-called low self-esteem — which is actually an essential feedback response — to return your to your highest value and authenticity. 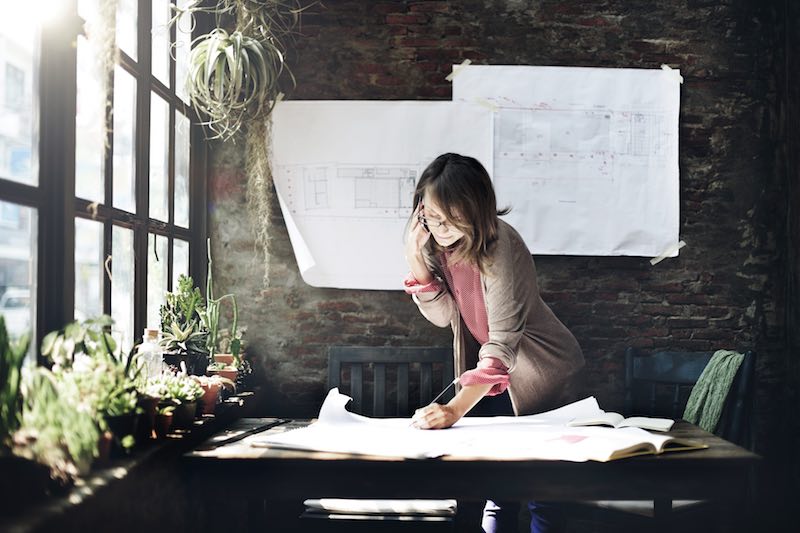 What follows are a few action steps and practical ways that you can begin implementing them once you have completed the Demartini Value Determination Process.

I learned many years ago to set goals that are broken down into smaller bites if you want to dramatically increase your likelihood of achieving them. It would be wise for you to break big projects down into small bites and live sequentially and by priority each day — your own priorities, according to your own highest values. Many individuals underestimate the power of living by priority on a daily basis and periodically need reminding. If you delegate low priority actions and stick to your highest priority actions, that also serve others, you are more likely to connect with the highest potential you have inside. As a result, your self-worth tends to go up, your achievements tend to go up and you will be more likely to expand your space and time horizons for ever greater achievements. You might also begin giving yourself permission to do greater actions you didn’t even know you were capable of doing. The real authentic “you” tends to emerge when you live congruently by your highest values.

Watch what happens when you ask yourself, “What is the highest priority action I can do today that can help me fulfill my mission on planet Earth and make the biggest difference to the greatest number of people with the resources I have today in the most efficient, effective manner?” If you do this on a daily basis and stick to that one thing that shows up as your highest priority, and then master the art of doing that in a way that serves ever greater numbers of people so you can be remunerated for it, you will be on your way to having a more meaningful, fulfilled and inspired life. 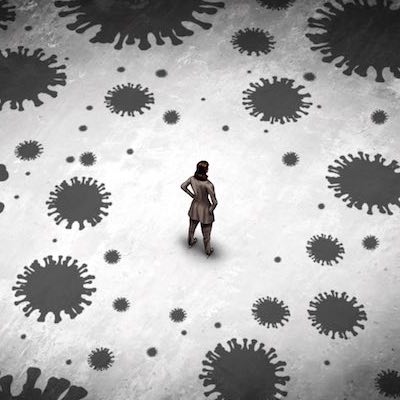 You don’t have to have self-depreciation or low self-worth — you can have an inspired life. I know this for sure because I have lived it and I’ve trained tens of thousands of people to do it. I’m absolutely certain it’s doable.

As for my final words on the topic of self-confidence and living according to your highest values, the key to living a fulfilling life is to do something that inspires you, something that serves, and to be authentic. A great way to begin the process is to imagine that you are listed on Wikipedia. What would you love people to read about you in ten, one hundred and one thousand years from now? What do you want your Wikipedia entry to say? If you don’t decide how you would love to live your life to be and design a master plan for the rest of your life, other people are going to design it for you. If you don’t empower your life, other people will overpower it. Nobody is going to get up in the morning and dedicate their life to your fulfillment. That’s up to you. Take the time to define your highest values and priorities and know what your primary objectives are. Make sure they are balanced, true and congruent, and watch what happens as you expand your space and time horizons and create your immortal legacy. Decide on the ever-greater difference you still want to make in life for the world.