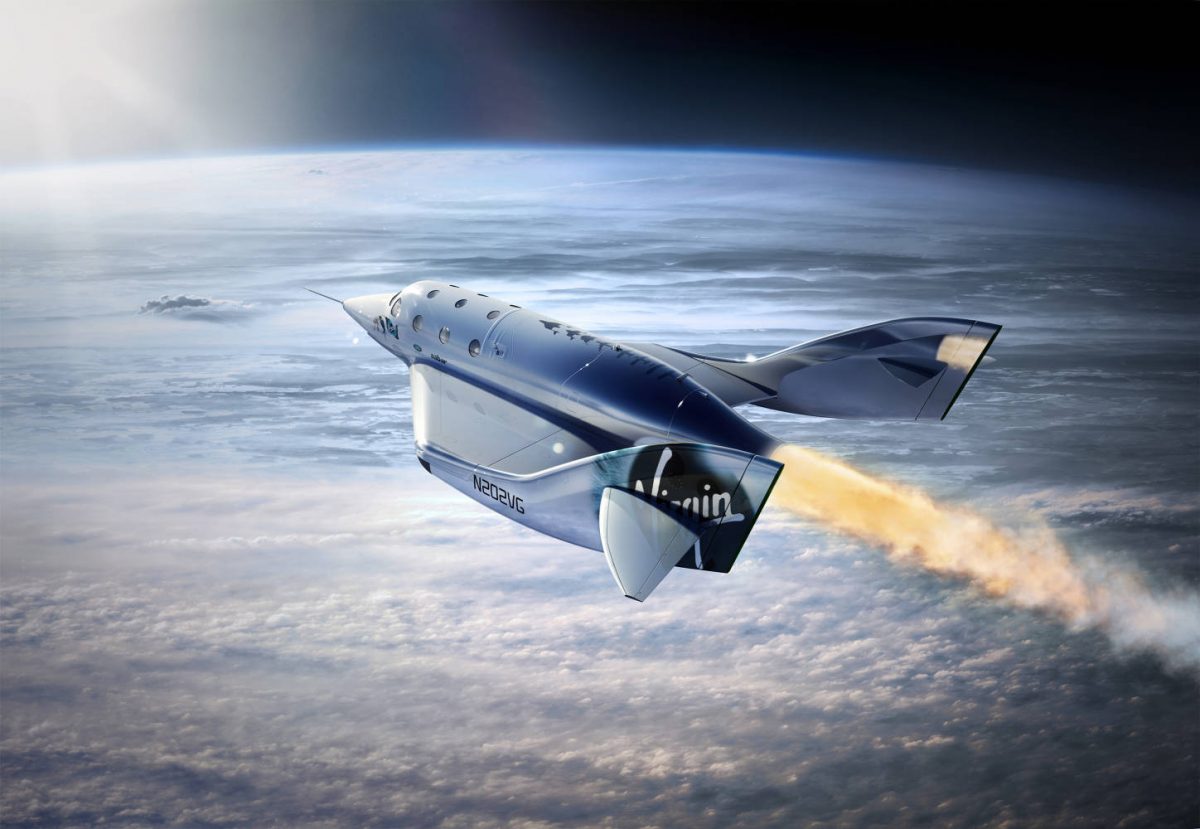 Stepping into the starlight of consumer space travel, Boeing recently announced it will invest $20 million in Virgin Galactic. The companies will work together to help make commercial space access attainable and affordable. The next time you look up and think you are watching a shooting star shoot across the night sky, it could be your neighbor rocketing along in a Boeing Spacecraft or SpaceShipTwo. 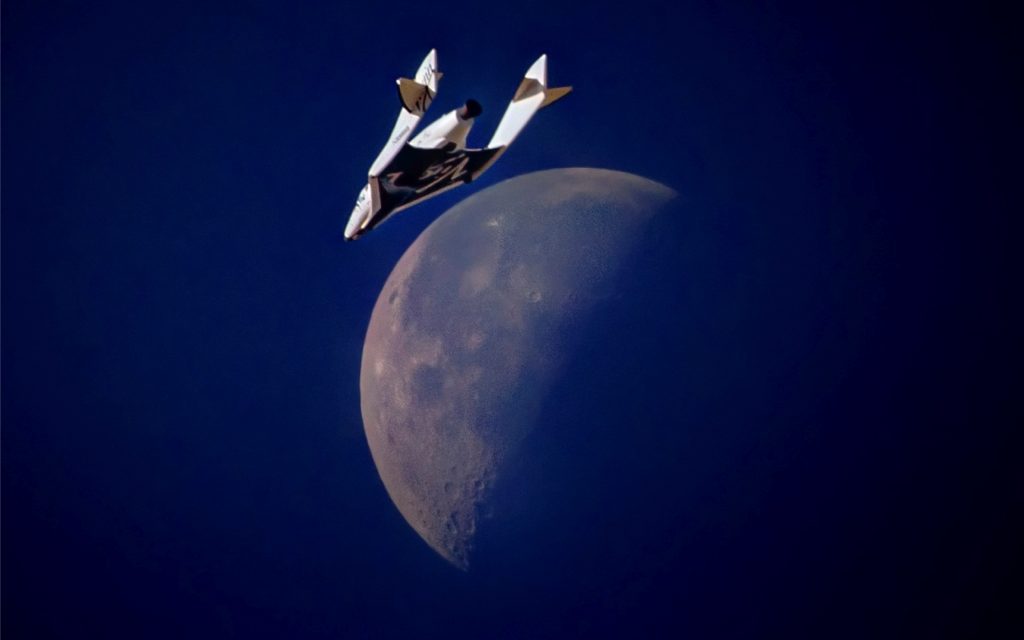 Since before Russian cosmonaut Yuri Gagarin became the first man in space in 1961, mankind has felt a burning desire to explore the unknown realms of the universe. His 108-minute orbit of the earth provided proof that the once impossible was now a new reality. Decades later, and after hundreds of satellites and manned space missions, civilians are now eyeing the possibility of consumer space travel. With space travel at the forefront of discussion, Boeing understands the need to broaden commercial access to space and transform global travel technologies. 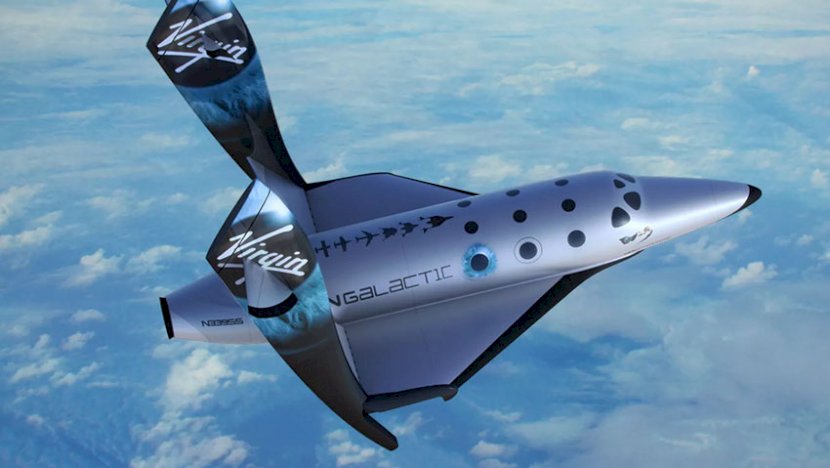 The company has invested $ 1 billion into its program, and the partnership with Boeing is a rocket towards the future of travel.  Sir Richard Branson, founder of Virgin Galactic noted, “This is the beginning of an important collaboration for the future of air and space travel, which are the natural next steps for our human spaceflight program.” The partnership is a catalyzing force in the industry.  Branson added, “Virgin Galactic and Boeing share a vision of opening access to the world and space, to more people in safe and environmentally responsible ways.”  As a pioneer of commercial space flight, as well as the only company that can boast about its ability to put humans into space in a commercial vehicle, Virgin Galactic asserts its extensive experience in the arena. With both development and manufacturing capabilities, the company can design, build, test, and operate its fleet of aerospace vehicles. 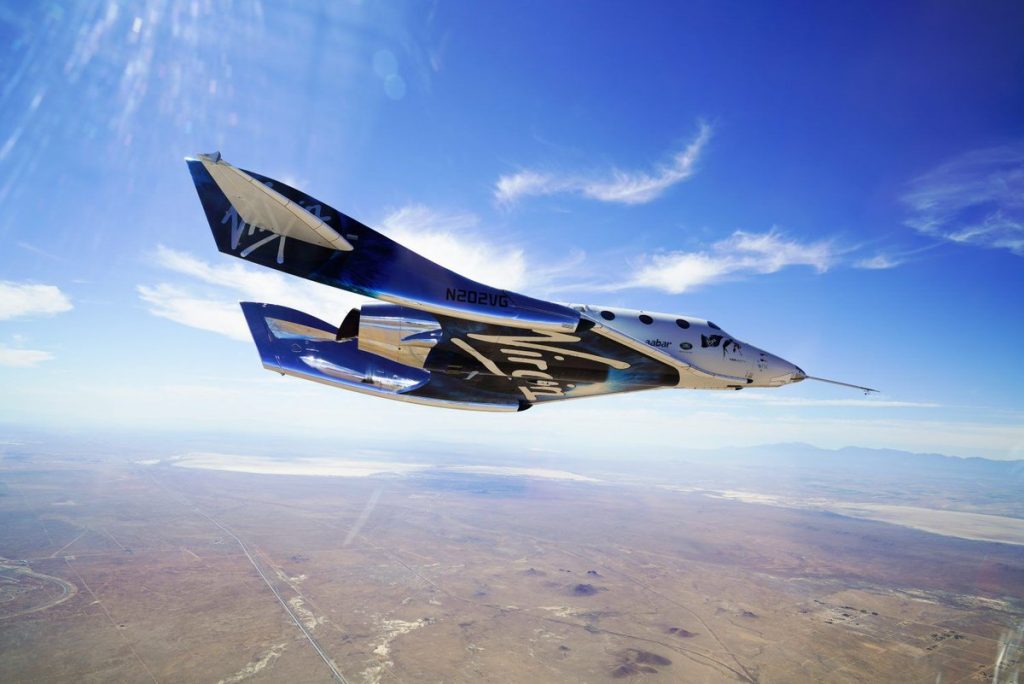 As a part of every U.S.-crewed space program, Boeing has served as NASA’s private contractor for the International Space Station. Transporting people into orbit and working in challenging environments are two aspects of everyday life on earth that Boeing has become accustomed to. While both companies have made their mark in the market, the idea of flying paying passengers is one they both know is innovative, but fairly expensive. Who wouldn’t pay an out-of-this-world price for a trip that’s straight into orbit? The price tag of $250,000 per trip and there is already a full list of would-be space travelers. 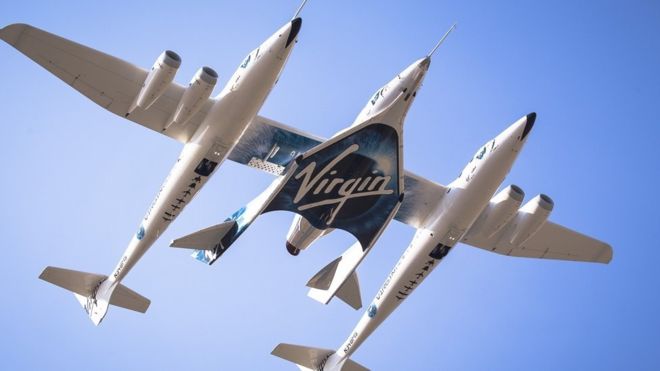 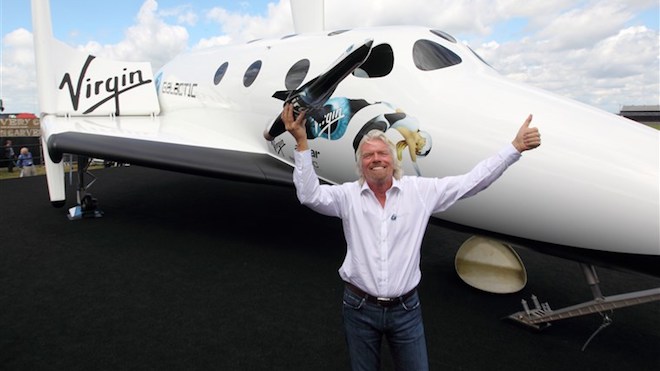 With both Amazon CEO Jeff Bezos’ Blue Origin and Elon Musk’s SpaceX also in this space race, commercial travel is finally near and it’s traveling at Mach 3 speed.