Teaming Up to Win: What Sports Can Teach Us about Running a Business 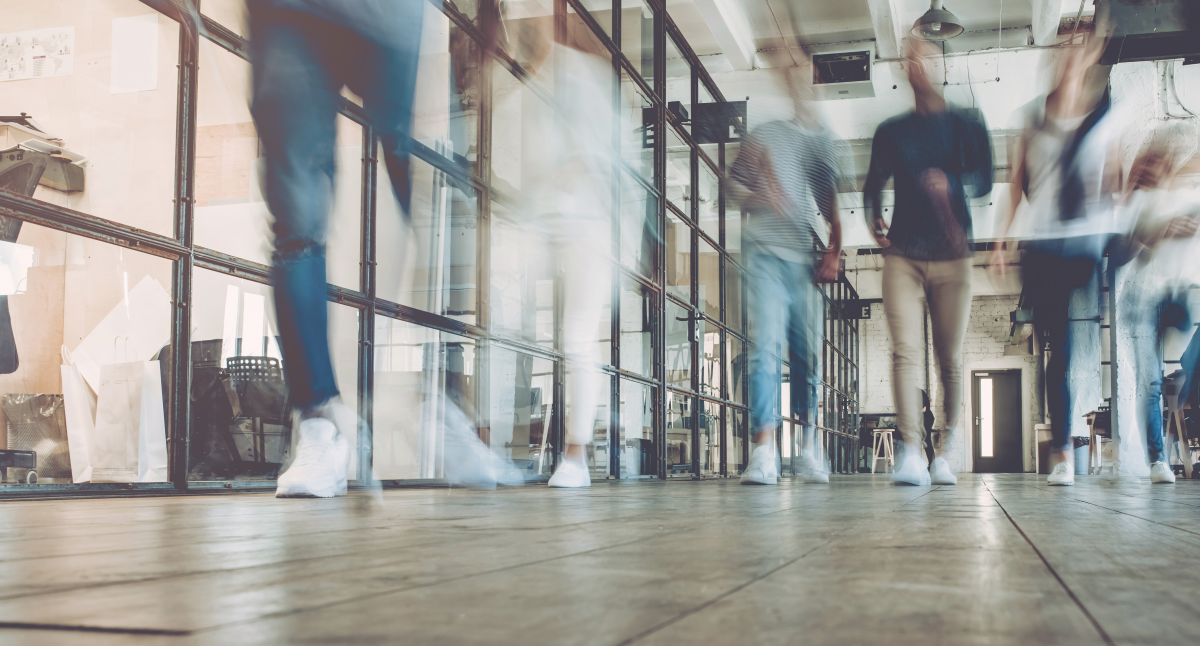 As great a player as Michael Jordan was in his prime, he never would have been able to win single-handedly against an entire team of NBA players. He needed his teammates to run plays and work alongside him. Business operates in a similar way. One person creating all the strategies, ideas and executions is not likely to win against a team with a range of expertise. There are several characteristics of great sports teams we can all learn from and apply every day on the job.

A successful basketball team needs more than a great power forward. It requires players with diverse skillsets, all working together. In business, a team with diverse talents will be stronger and more capable of successfully solving customer challenges and developing inspired solutions and ideas. A diverse team means many things, from education and background to experience, age, gender and more. Realizing the full advantage of a multidisciplinary team requires resisting “group think” and embracing ideas from people who think differently than you. It can be those different ideas that help your business stand out and win the next project or client.

When you’re on the court playing against the number-one team in the country, communication will win or lose you the game. If the captain or coach is calling plays and the team misunderstands, it doesn’t take long for performance to unravel. Miscommunication in business can result in a failed project, an unhappy client and team members who turn against each other. It takes time and continued effort to maintain effective communication. Teams that work at it will have a distinct advantage over those who continually fall short.

A Deep Bench Wins the Day

Any good team needs multiple players who are talented in a particular role. Those with the deepest benches often win because they can adapt to injuries and other unknowns. In the business world, you don’t want to be caught off guard without a knowledgeable, experienced team to tackle the next big project. Customers want to know they can rely on more than just one person to fulfill their needs.

Hard work is fundamental to achieving success. The better trained a team, the more prepared they are to face challenges and win. Putting in the time and effort to train builds strong teams, whether the goal is to win the World Series or the next big job. A talented team requires ongoing training and the right tools and equipment to support their performance. Training comes in many different forms, from traditional training programs and courses to trade conferences and mentorships.

A team can have the greatest talents in the world, but if they don’t trust each other, they’re destined to fail. Imagine a basketball team where there’s no trust between players. No one would pass the ball, there would be no strategy, no plays, and ultimately no wins. Within a company, trust fosters collaboration. It makes us open to others’ opinions, feedback and ideas. Trust doesn’t always happen naturally. It requires certain ingredients like respect of others on the team, confidence in their abilities to perform their job and a shared vision and goal. 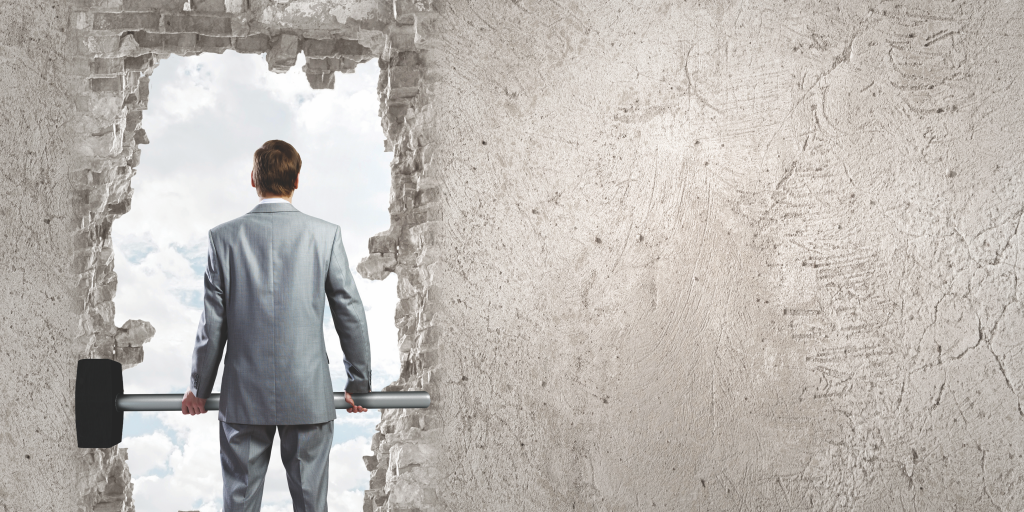 Moving on from a Loss

A team can’t win all the time, every time. Even the greatest teams in history have faced difficult losses. It’s what those teams do after a loss that makes them great. They analyze and learn from their errors so they can increase their chances of winning the next game. They don’t let fear paralyze them or turn them against each other. Even when the final seconds are counting down and they’re too far behind to win, the best teams keep pushing ahead toward their common goal.

How many games would have been lost had it not been for one player’s courage to take the last-second, three-point shot, run for a touchdown or attempt a final goal? The most successful teams have taken some unbelievable chances. Whether or not a chance pays off, the team with the courage to put it all on the line is likely to win more often than a team that plays it safe.

Next time you’re watching your favorite sports team, think about how they’re working together and how those actions are impacting their performance. What are they doing that’s helping them win . . . or causing them to lose? Then consider how those actions can be applied to business. You’ll find there are many elements of an effective team that transcend both sports and business.