The Fear of Public Speaking: What Causes It, How to Overcome It 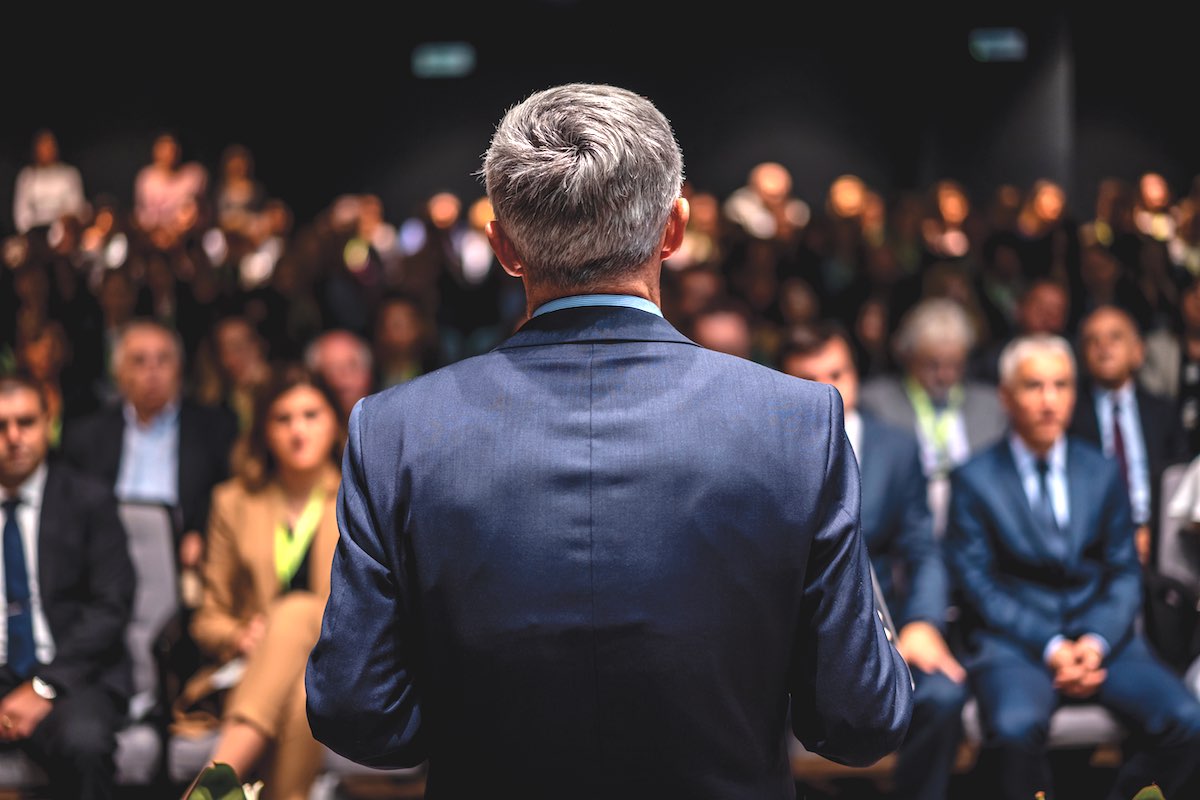 Do you have the fear of public speaking?

Why are so many people afraid of public speaking?

What are some of the tips to help overcome this common fear?

Many people can become terrorized and immobilized at even the thought of standing up before others and presenting an unprepared yet formal speech. The fear of public speaking is one of the greatest fears the majority of people ever face. But if they understand the most common reasons for their fear and learn to break through or dissolve these reasons, they will be able to stand up and out with power, present a meaningful message and go on to pursue many more great social achievements. 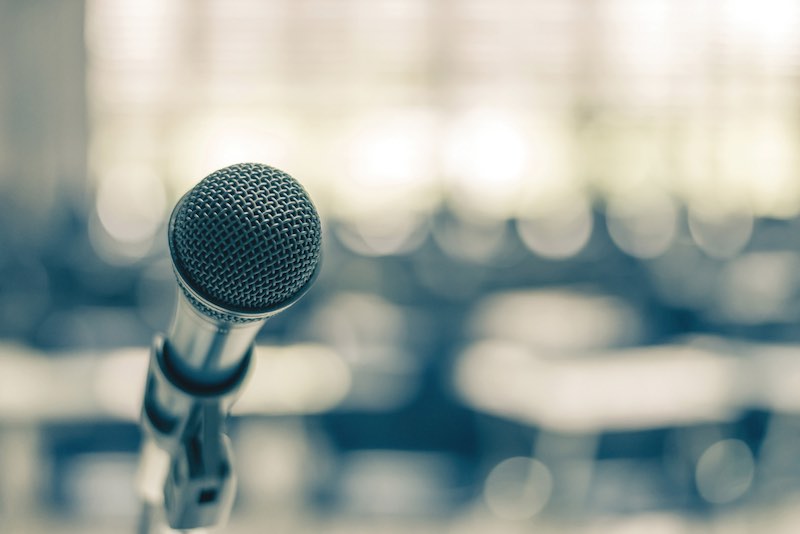 The first reason is the fear of speaking before others who are perceived to have more intelligence, more specialized knowledge or more degrees than they do. So, if you are a high school student and you look out into the audience and see a prestigious college professor who is an expert on the subject you’re about to present about, you’ll have a higher probability of the fear of speaking out. Because anytime you exaggerate somebody outside of you, you’ll subordinate or minimize yourself on the inside. As long as you live in their shadows you’ll be afraid to stand upon their shoulders.

The second reason is the fear of speaking before others who are perceived to be more successful in business and have achieved more, resulting in comparing yourself to them and minimizing yourself and exaggerating their achievements. So if you are speaking on business success in front of people who have multinational corporations and you’ve just started your mom-and-pop business, you could possibly compare yourself and think you’re not as successful. When you minimize yourself to others, you will tend to withdraw and hold back from confidently speaking out and sharing what is inside.

“If you can stand up and speak concisely and clearly and move an audience and have them discover their mission and have them reach out and inspire others and impact millions across the world, you rise up into the top .032 percent of the world.”

The third reason is the fear of speaking before people who are perceived to be more financially savvy, wealthier and more affluent than you. If you’re talking about how to become wealthy and financially independent, you’ll probably feel intimidated and minimized compared to those more abundant. Speaking out about something that you are not highly confident about, particularly in front of those perceived to be more adept on the topic, can make you hesitate in your speech.

The fourth reason is the fear of speaking before people that are perceived to be more stable or impressive in their family dynamic. So if you were speaking on family or relationship issues in front of somebody that has fulfilled a stable 40-year marriage while you have just become married or have already had three divorces, you would probably be intimidated because you’re comparing yourself to those assumed to be more masterful, knowledgeable or stable in the field.

The fifth reason is the fear of speaking before people that are perceived to be more socially powerful, more influential and more respected than you. Once you compare yourself and subordinate to them and/or feel intimidated by them, your resultant fear of rejection from a larger social group can impede your full vocal expression. You will tend to quietly listen to those you look up to and speak boldly before those you look down upon or who look up to you.

The sixth reason is the fear of speaking before people that are perceived to be healthier and more beautiful than you, or who have more knowledge or skill in those particular fields, particularly when you are presenting on the topics of health and beauty. I once remember observing an overweight lady confidently speaking about the importance of loving yourself until she suddenly spotted a really fit, stunning, beautifully dressed and well packaged and empowered woman walk into the hotel ballroom where she was presenting. The moment the lady perceived the more empowered woman walk in, she suddenly became less fluent, hesitant, thrown off track and less confident in her presentation. The whole audience even noticed and turned around to look at the more empowered woman. 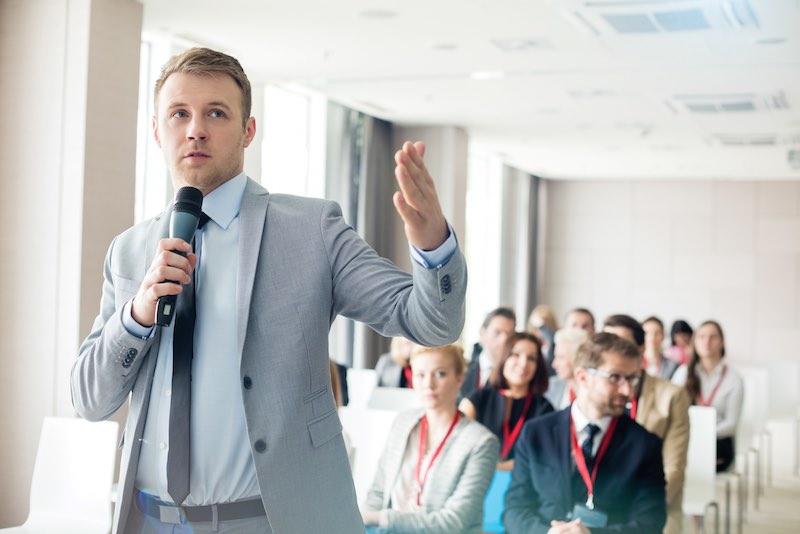 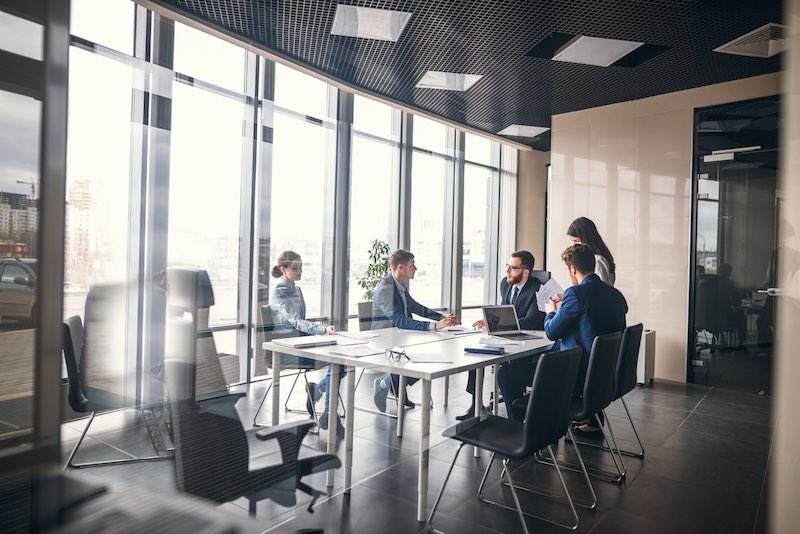 The seventh reason is the fear of speaking before people that are perceived to be more spiritually aware, or have a higher so-called moral standard, or are higher up in the ranks of whatever you and they perceive to be spirituality. The moment you subordinate to those who you feel to be superior, you will close down and withdraw from revealing your inspiring message.

The moment you perceive or think that others have more than you in any of these seven areas of life, you will tend to withdraw and become less empowered for fear of what they might think of you. Whenever you assume that other’s opinions of you are more important than your own opinion, you will tend to draw back into your shell for protection. You’ll have the fear of speaking out before others when you perceive yourself to be less influential or powerful than any or all of them in any or all of these seven areas of life.

The underlying reasons for fears of public speaking all boil down to subordinating to those you perceive and feel have something you don’t. So when you minimize yourself to them or exaggerate them, your ability to fluently and confidently speak will diminish. In many cases, when you combine more than one or even all seven fears together when you look out at an audience and think that some of them are more intelligent, more successful, wealthier, more stable in relationships, more influential, healthier and more spiritually moral, the fear of public speaking will probably overcome you.

We are not here to live in the shadows of anyone; we are here to stand on the shoulders of giants. To overcome these fears, it’s wise to then ask yourself where and when you demonstrate these same traits in some form within yourself to the same degree as you perceive in others. The moment you can identify these same traits or skills and own them to the same degree quantitatively and qualitatively and see yourself as an equal, your fear will subside and you can fluently share your message of inspiration.

What you perceive in others lies within. You are simply too humble to admit you have it to the same degree. You would not recognize these admired traits in others without them lying dormant, unrecognized or hidden within.
There is nothing missing in you; you have all the traits of greatness you will ever see in others. You just have not recognized or acknowledged their unique forms. The moment you discover how nothing’s missing within you through reflecting upon and owning these traits you admire in others to the same degree, you’ll awaken greater confidence and a feeling of a mission and boldly share your message before others. By realizing that there is nothing missing within, you can overcome the fear of public speaking and let out the powerful message lying dormant inside and allow your inherent leader to emerge on a new and greater playing field. In this way you will allow yourself to make a greater difference. 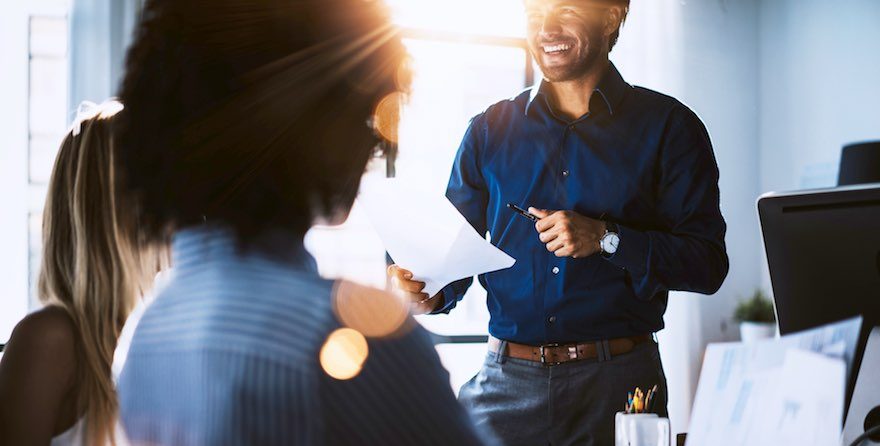 If you can stand up and speak, you can rise up into the top 20 percent of the world.

If you can stand up and speak concisely and clearly and move an audience, you rise up into the top four percent of the world.

If you can stand up and speak concisely and clearly and move an audience and have them discover their mission, you rise up into the top .8 percent of the world.

If you can stand up and speak concisely and clearly and move an audience and have them discover their mission and have them reach out and inspire others, you rise up into the top .16 percent of the world.

If you can stand up and speak concisely and clearly and move an audience and have them discover their mission and have them reach out and inspire others and impact millions across the world, you rise up into the top .032 percent of the world.