The Power of Focus: Creatively Combat Our Shrinking Attention Spans 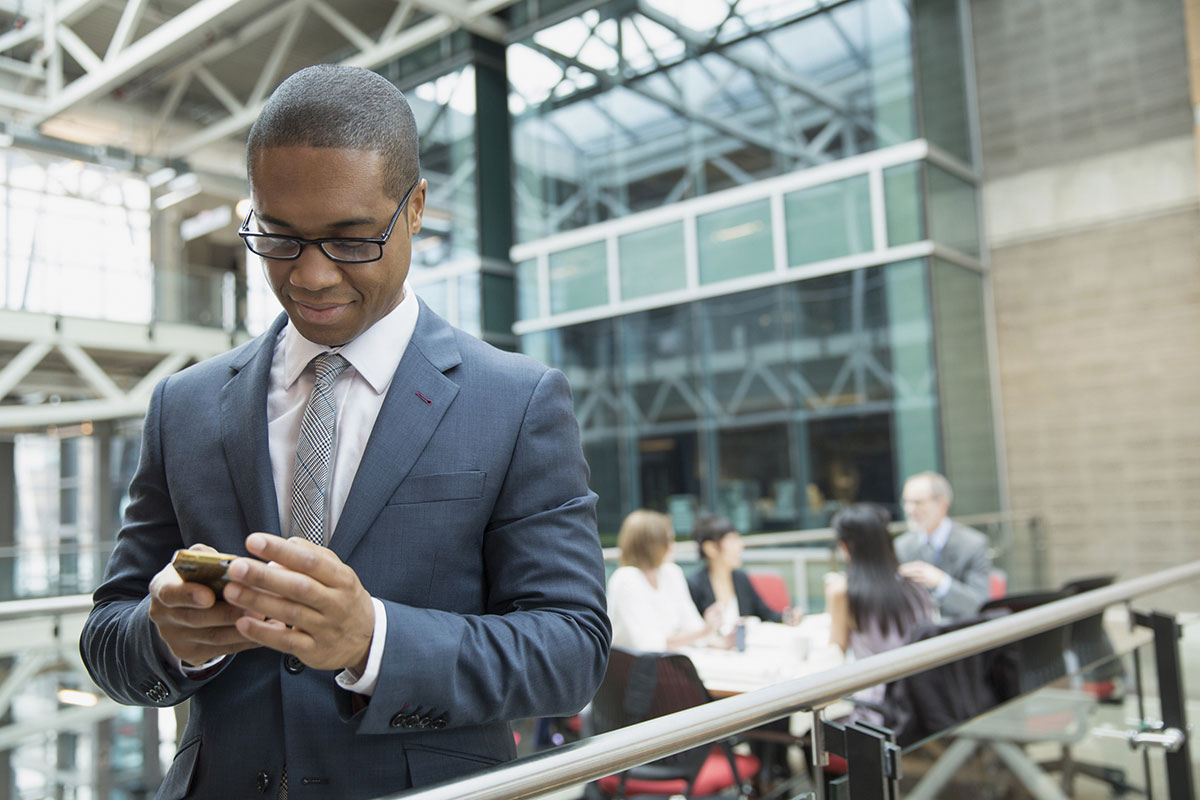 Many of us at one time or another have owned a goldfish. Whether it was via an ill-fated birthday present or a lucky toss at the local carnival, the domesticated crimson fish has played a role in most American childhoods. They swim around, seemingly happy, but often never make it past a few weeks, let alone a few months or years. However, thanks to a recent study by Microsoft, the goldfish may finally have one up on us. The study revealed the average human attention span has fallen from twelve seconds in 2000 to a mere eight seconds today. Goldfish, on the other hand, have an average attention span of nine seconds.

No, this doesn’t mean that we’re doomed to the same fate as our flake-loving friends. But it does, however mean that in business, we need to use innovative methods to capture and hold people’s attention, and get our message across before the next distraction arises. Because that average attention span of eight seconds is the amount of time you have to get a short-term response to a stimulus. If you succeed in capturing someone’s attention before the time is up, then you have additional opportunities to hold their attention.

Research has also shown that the average adult can focus on a single activity for about 20 minutes. That means when it comes to communicating information to customers or employees, it’s important to avoid long presentations that will lose their attention. If the information you need to convey is going to take longer than 20 minutes, then it’s recommended that the information be broken into small, bite-sized chunks of learning. These short bursts help sustain your audience’s attention so that they can better absorb what you’re conveying without missing a portion of it due to distraction. 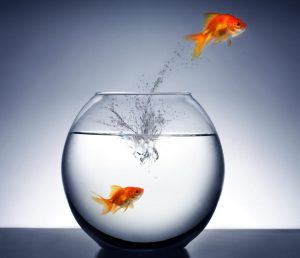 Within the 20 minutes you have to convey your message, there are a number of different methods that can be used to sustain your audience’s attention. In training (as well as in sales), gamification (or the application of typical elements of game playing) has been shown to be an effective tool. Gamification means using game mechanics to motivate audiences toward desired actions through competition, achievement, and status. It can provide the motivation people need to maintain their focus on a topic.

Another way to sustain attention is through collaboration and knowledge sharing. Letting your audience spend time working together, share ideas and best practices, and help each other solve challenges is a highly effective way of sustaining their attention. In addition to a traditional one-way method of delivering information, letting an audience engage with and learn from each other can help keep them focused.

The decrease in attention span over the last 16 years is primarily attributed to the digital age. The greatest temptation is something within arm’s reach of us at all times — our phones. Texts, social media, and the Internet are all distractions that can take our attention away at any moment. One way to avoid these digital distractions is to provide technology breaks when the audience can check their phones, respond to texts, and so forth. Otherwise, their phones remain silent and their computers remain closed. This is a good method to use in meetings as well. More of us are taking laptops to meetings these days. With a computer in front of you, it’s tempting to multitask and not give your full focus to the purpose of a meeting. However, if you have everyone close their computers at the beginning of a meeting and let them know you’ll be taking technology breaks, you are more likely to sustain their attention and get more valuable focus time.

Maintaining attention isn’t only important for training and during meetings, but also for the work we do when we’re alone. According to a 2015 study published in the Journal of Experimental Psychology, a disruption as short as 2.8 seconds doubles your chance of making an error. Looking at our phones may only take a couple seconds, but it’s enough to cause a disruption in one’s thinking. Those distractions take mental energy that would normally be reserved for the task you’re trying to complete, and can result in mistakes you otherwise wouldn’t have made. 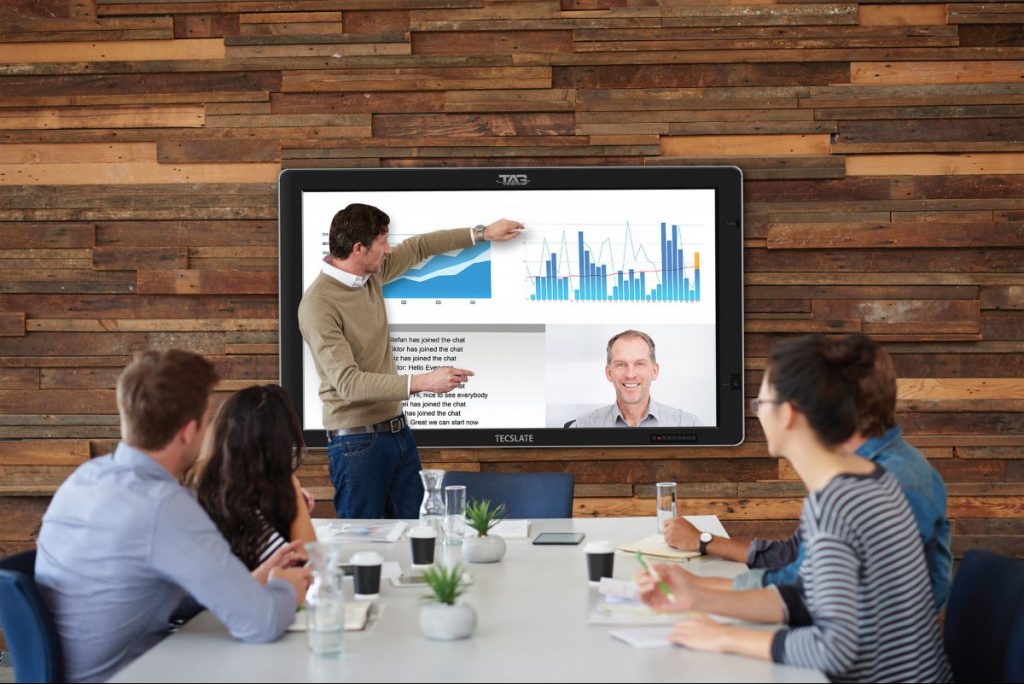 As attention spans get shorter and shorter, it becomes increasingly important to use creative methods for capturing and maintaining focus. Whether you’re training employees, explaining how to use a new product or feature to customers, or sitting in your office trying to accurately complete a task, maintaining attention must be a top priority. Knowing the limitations of the average attention span and ability to sustain attention, you can design your customer and employee interactions to most effectively convey your information. And then, hopefully, we can start beating the goldfish again….