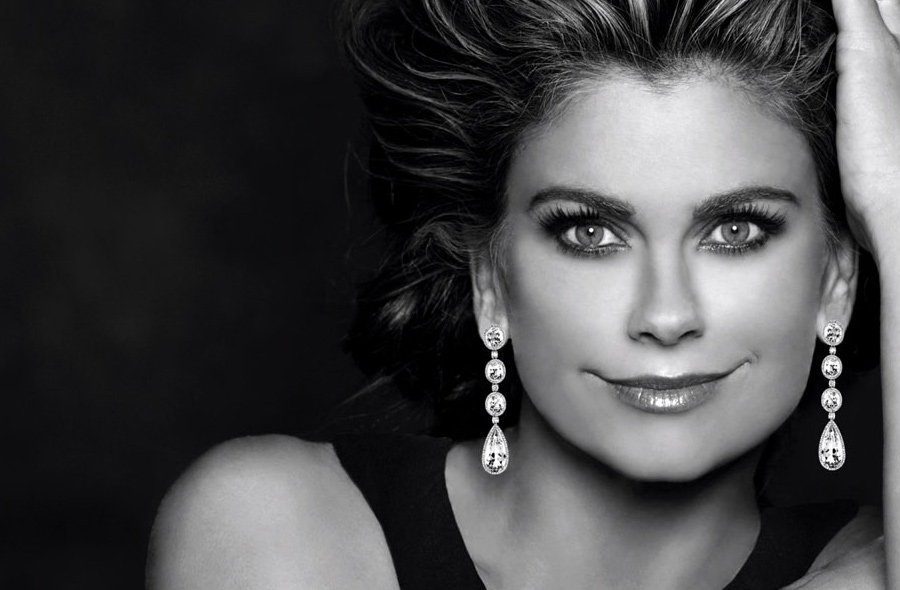 If Kathy Ireland chose to be the most intimidating person on the planet, much like everything else she’s mustered to master over the past three decades or so in the public eye, I think she’d be pretty successful at it.

From her days of appearing in 13 consecutive issues of the Sports Illustrated Swimsuit Edition, to current Kathy, who’s the globally-respected CEO and lead visionary for her brand product marketing company, Kathy Ireland Worldwide, that grossed just south of two billion last year, the world has seen her morph spectacularly from supermodel to super mogul. It’s an astonishing transformation, and her life story has been an incredible journey. And if you’re looking for a real challenge, try to find a single instant where there’s been a shred of evidence that any of her success has gone to her head.

As we found out in our exclusive Jetset interview, for a busy executive and inspirational icon who spends a good deal of her time in the air, globetrotting the world running her business and overseeing her empire, Kathy Ireland is an unbelievably grounded superstar who knows fate has played as big a role in her success as her focus.

“Yes. Thank you for realizing that. My priorities are faith, family and being of service through our work. My first and last meetings every day are with God. It is my greatest desire that I live a life that follows the plan that God has for me. It isn’t always easy to surrender myself to His will . . . I’m a control freak and when I try to be in control, I make big mistakes and messes.”

The messes and mistakes are miniscule compared to the massive amount of successes. It’s easy for someone famous to simply attach their name to a business, or an idea, or a book or a video. It happens all the time, and it’s basically a license to print money. It’s also the opposite of how Kathy crafted her brand with a big-picture vision of where she wanted to eventually be. “Modeling was never my career plan. I entered the fashion industry as a businessperson. My design career began at the age of four, selling painted rocks from my little red wagon.

These were beautiful works of art that fascinated my customers. I knew at the age of four that fashion would be one of my great passions. Modeling was educational. Fulfilling? Not so much. The responsibilities I enjoy in my career today are gratifying, humbling and exhilarating. kathy ireland Worldwide is a design and marketing company which brings exquisite fashion to everything we touch. It’s exciting and it gives our company the opportunity to give back in powerful ways.”

Kathy Ireland’s success in modeling happened fast. She was in an initial wave of glamour gals that found themselves constantly on magazine covers and flying all over the world on photo shoots. It’s a world that’s easy to get sucked into if you allow it. It’s also a world that you can use as springboard to a whole new world of success if you leverage it like it tries to use you. “I never felt like a supermodel during my on camera fashion work in the last century. I was ok. The supermodels are Cindy (Crawford), Cheryl (Tiegs), Heidi (Klum) and Tyra (Banks), the first-name wonders. I worked for magazines and brands that were truly super. I was ok. I’m grateful for the education in fashion and business that gave to me. I always fell more comfortable behind the camera, instead of in front of it,” she explains to Jetset.

Her comfort level has only increased in the boardroom. And the corner office. That’s where the decisions are made at kathy ireland Worldwide, and she has a hand in all the big ones. “I am so hands-on that it drives some people crazy. Color palettes, fabrics, CAD renderings and everything else in our collections must begin with a theme or sketch that has entered my heart. I have to fall in love with a design before bringing a product to market. I work with an extraordinary creative director, Jon Carrasco. He’s like a brother to me and we’ve been together now over 20 years. Jon is a genius!”

That’s another true sign of a celebrity that gets it — someone that surrounds themselves with smart people. The ones that don’t end up on a trash heap of bad publicity, bad investments and bad news. Which leads us to another element of Kathy Ireland’s incredible success. She thoroughly knows her limitations. Even though she was in dozens of successful films and television shows during her modeling days, she never considered herself an actress.

Despite being a Sports Illustrated Swimsuit Edition legend, she doesn’t have a single framed copy hanging on any of her walls. Her satisfaction doesn’t come from people who recognize her and want an autograph. It comes from people who stop her asking for help. “People will stop me in the airport and say, ‘I just purchased this item, what would complement it?’ People want information from me . . . not autographs. I have the toughest boss in the world — women and their families who require design solutions for everything from weddings to home to jewels and more than 15,000 products that our company is responsible for.”

Kathy’s life is as busy and marvelously chaotic as you would imagine it would be for a wife and mother of three who runs a multi-billion dollar company. “There is no such thing as a ‘typical’ month for me. There are weeks that I live on airplanes. Flying to a meeting, working with retailers, supervising a photo shoot. Flying home to spend time with my husband and our children. I’ll fly back to California from the East Coast just to spend a single night in our bed and then one of our team members will pick me up and we’re up up and away again.

My life is many things . . . typical and predictable are not in the lexicon of our lives right now. Maybe, when I get much older there will be some time to slow it down a bit . . . but, I’m not sure I want to ever slow down. I want to be surfing and flying with my husband, our children, grandchildren and great grandchildren when I’m one hundred and ten years old. That’s an honest goal,” she explains to Jetset.

We also asked Kathy Ireland how much of her time in the air is spent on private planes. “I don’t remember ever flying private as a model . . . there were a few times as an actor, but flying private did not happen with any regularity until our children were born and scheduling made it a luxurious way to save precious time. People are shocked to learn that I always want the most efficient and appropriate way to get from point A to point Z. It depends on where I’m going and where we have to be next. Sometimes our company has to charter and people are shocked to learn that sometimes we fly coach. If there is a seat on a flight that I need, I don’t worry about where it is. I’m grateful for safe travels and soft landings. That being said, private jets offer the epitome of luxury and freedom.”

The epitome of grace, beauty and business sense should have it no other way. With a future as bright and limitless as her hall of fame past has already been, it’s going to be fun being a witness to what’s coming next in the glamorous and grounded world of a bona fide American superstar and role model supermodel. “There are so many wonderful plans for our company today.

Our luxury estates in Palm Springs, Hawaii, Santa Barbara and the Hollywood Hills are becoming known around the world as sites for vacations and destination weddings. Conde Nast selected one of our properties as one of the top ten villas in the world. Famous people turn to us for so much advice.

Family business owners seek ways to move forward. The dream and the goal are to build a company that incorporates fashion, real estate, investment, publishing, media, entertainment, and financial services, and, one day, perhaps even a private airline. Since I painted that first rock at the age of four, I’ve always had big dreams. I realized that a dream without a plan and a timetable is a dilution. Imagination without implementation is a hallucination. kathy ireland Worldwide is not about me. It’s about the people that we serve. Obviously we have a very long road to travel. With our amazing team, I feel we’re just getting started.” 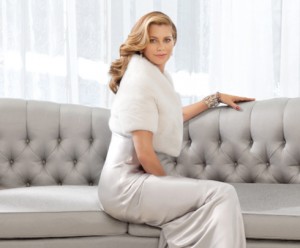 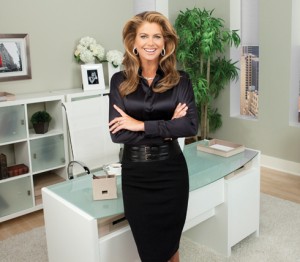 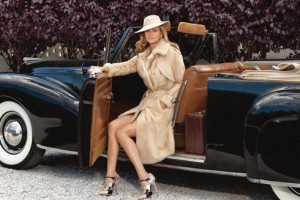 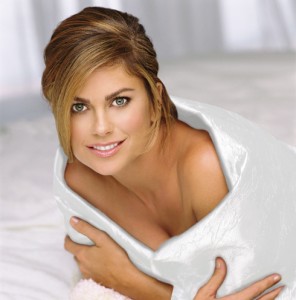 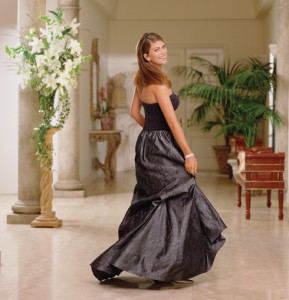