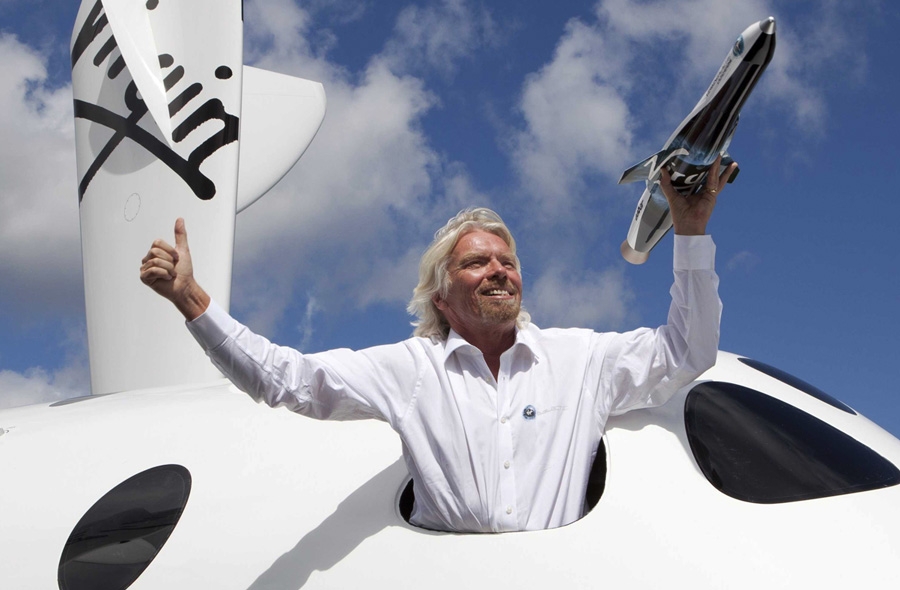 Prince Charles officially knighted Richard Branson over 13 years ago for his services to entrepreneurship,bestowing forever the title of Sir to the name of the world’s most dashing, thrill-seeking billionaire.

While not as royally elegant as the moniker of Sir, the word slash is equally as relevant in describing the life and career of Branson, as in CEO/ humanitarian/ adventurer/ tycoon/ producer/ author and space explorer. There might not be another human who’s walked on this planet who has done more things in grander, more flamboyant and profitable fashion than Sir Richard Branson.

Of course, staying within the confines of just one planet eventually would not be enough for a man with this much energy, passion, creativity and resources, which is why over 500 people have committed to spend $200,000 for a seat on the two-hour flights into space on Virgin Galactic’s SpaceShipTwo. You don’t have to be a rocket scientist to notice that whether it’s rocket ships (he’s helping leading the charge for privately-funded space exploration), jet airplanes (he founded his own airline), or hot air balloons (he’s successfully flown across the Atlantic and has had several well-documented attempts at circumventing the globe), flying has been a constant theme in the brilliant and bombastic life of this born and bred Brit. We asked him to explain to us, in our exclusive interview, just what it is about flying that fascinates him so.

“That’s a good question,” Branson tells us. “I flew a lot because I had a record company and needed to travel all over the world. I hated the experience, and I thought, screw it, let’s just start an airline and see if we can create the kind of airline I’d like to fly on. And then when it came to space travel, I waited for NASA to offer me a ticket and they never did, so I thought I’d build our own space line (Virgin Galactic, his commercial space company). I think a lot of the best businesses come out of frustration, and a feeling that you can do it better.”

Sir Richard Branson has little time to be frustrated, because in his mind, it’s wasted energy and time that could be more properly spent building something better, more efficient, definitely more profitable and certainly more fun. The image of a man with long white hair flowing in the breeze, enjoying at the very least a smile, and usually a satisfied laugh that dominates his weathered and tanned face, is as much a part of his identity as the Virgin logo. It portrays a man who appears to have no worries, despite overseeing, developing or being part of dozens of globally-important projects and businesses. If it appears that he is having more fun than pretty much anybody else in the world, well, it’s probably because he is. Fun is the personal jet fuel that powers this force of nature, and it’s a big and prominent part of the overall Virgin culture.

“Fun plays a big part of who we are,” Branson tells Jetset. “I think if businesses take themselves too seriously, then all their employees are deadly serious, and most of your time you spend at work, so work should be fun. Life should be fun. And so I personally have a blast, and hopefully the people who work for Virgin have a blast, and therefore hopefully, our customers have a blast. I think if one of our stewardesses on a plane is smiling and having fun, then our customers will be having fun, as well.”

Some of his personal missions are deathly serious, and, not surprisingly, Sir Richard Branson throws himself into humanitarian causes with as much force, vigor and sheer belief that what he invests his time or money into will change the world. A current passion project is a documentary called Breaking the Taboo, which centers on the war on drugs. His son Sam is the film’s producer, and the premise is that the current global war on drugs is an abject failure. As he explained to us after a private screening of the film, the belief he shares with numerous world leaders and influential people is that drug use should be treated more as a health issue, as opposed to a criminal and legal one.

“I’m part of a global commission on drugs, which is basically 15 ex-presidents and myself who have looked at the war on drugs and seen that it’s been a failure. What we want to see happen is for governments to experiment with different approaches. The current approach has definitely not worked. We don’t want people harmed, we want people helped. We want laws changed.”

Would you doubt a man who has a Rolodex of influential friends around the world that should be on display at the Smithsonian? Or a man who has founded a powerful global brand in Virgin that has hundreds of satellite companies underneath it? And, oh yeah, he’s such a pop culture rock star and business legend that instead of having a private jet at his disposal to travel the world, he has a fleet of 747s and Airbus A340s (along with 15 new Boeing 787-9 Dreamliners on their way), hot air balloons and rocket ships! His life is an adventure, and I’m not using the word adventure as a metaphor. The adventurous spirit is not only pumping in the blood of Sir Richard Branson, he tells Jetset that it literally is his DNA. “Whether I was born with it, I think my parents definitely brought me up to be adventurous. I mean, my mum dumped me out of the car when I was six and told me to find my own way home. I was three miles from home and I got lost, so her whole approach was, ‘don’t watch television – get out there and play and do things.'”

Needless to say, he took that advice literally. 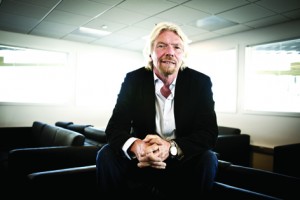 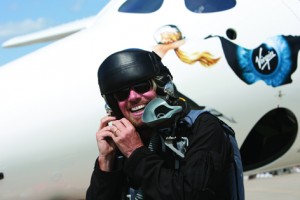 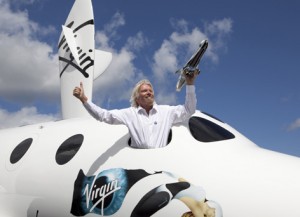 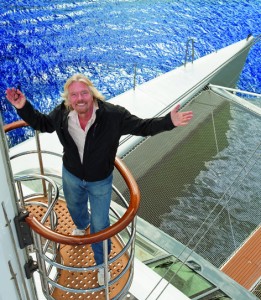 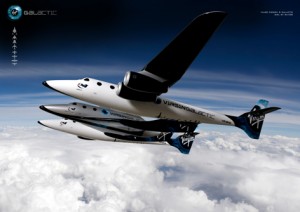