Profiting From an Aging Population: It’s Time to Educate our Youth 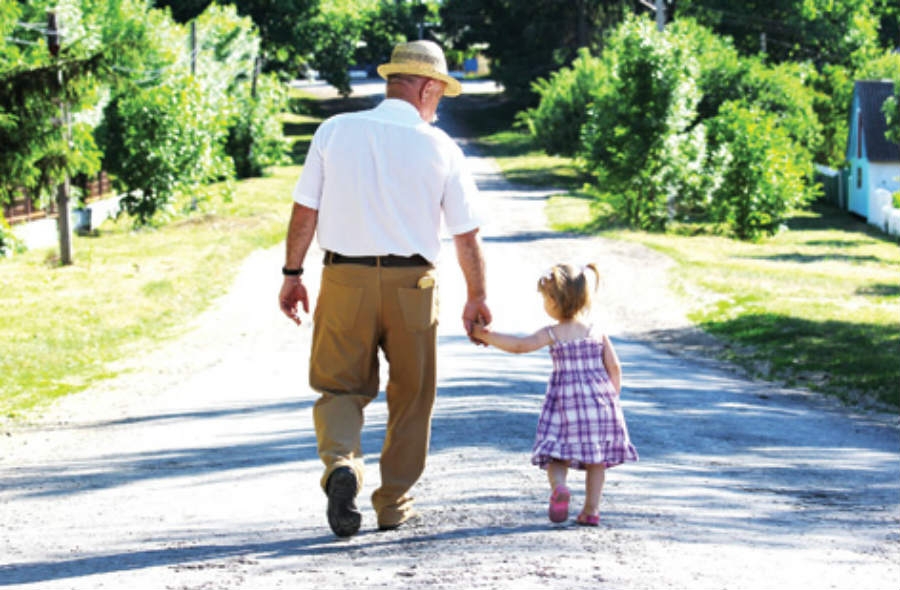 There has never been a more important time in our history for the financial education of our youth.

We need to make sure the next generation is financially literate. One of the biggest advantages you can give young kids is a basic education in finance. If you can teach them how to manage their own money, they will have a higher standard of living, won’t have to call home for cash and you will give them a greater sense of independence. In fact, compulsory financial education could help to avert the next financial crisis.

The retirement and insurance programs provided by the government and most employers are proving that they will not be enough to support the next generation for their own retirement. As the late Barry Goldwater said, “remember that a government big enough to give you everything you want is also big enough to take away everything that you have.”

The forced “payroll taxes” paid from our paychecks will simply not be enough to support the future population. The “entitlement” programs debate will continue on in the near future, but the end result will be the same: there will be massive reform and our nation’s youth will be the ones that will have to pay.

It’s easy to sympathize with the many individuals who depend on these federal programs for basic income and health care. These programs are certainly needed because most people have not made good financial decisions in their lifetimes.

When the Baby Boomers left the ranks of taxpaying workers and entered the ranks of Social Security and Medicare beneficiaries, it should have been no surprise that federal expenditures would soar. The number of people age 65 and over is expected to double in the next 40 years. Labor statistics indicate that nearly 80 million Baby Boomers will exit the workplace in the next decade. These employees are retiring at the rate of 8,000 per day, or more than 300 per hour.

John Adams once said, “Facts are stubborn things.” They are also often inconvenient, uncomfortable and unavoidable.

When Congress passed, and President Franklin D. Roosevelt signed, the Social Security Act into law in 1935, it became fully operational in 1940. The Social Security system, which has become the single most vital element in America’s “social safety net,” is not and was never meant to be a federally managed “savings account” for individual Americans.

On July 30, 1965, as part of his “Great Society” program, President Lyndon B. Johnson signed into law the Social Security Amendment of 1965. This new law established the Medicare and Medicaid programs which were designed to deliver health care benefits to the elderly and the poor. Medicare was initially designed to provide health care benefits for people 65 and older and their dependents, regardless of income or medical history.

Social Security is a cash flow from an annuity you paid for with all your contributions over the years. It is like a savings account or investment instrument. It’s easy to understand why Social Security beneficiaries, having experienced decades of withholding from their paychecks, might think of their monthly payments as entitlements. The program was originally billed as an alternative to private retirement accounts.

Workers do not pay in advance for their own benefits under current Social Security law. Rather, the vast majority of each generation’s Social Security payroll taxes are used to pay for the benefits of the previous generation of beneficiaries. This method of financing, known as “pay-as-you-go,” has clear implications for the intergenerational fairness (or unfairness) of Social Security. As the ratio of workers-to-beneficiaries declines, each succeeding generation must pay a higher tax rate to get the same relative benefit “replacement rate.” In other words, pay-as-you-go financing treats younger generations worse and worse as society ages. This is exactly what is happening; society is aging and people are living longer.

Social Security and Medicare alone cost the federal government about $1.3 trillion last year, accounting for more than 37 percent of federal spending. These programs are slated, along with interest on the debt, to absorb virtually all currently-projected federal revenue within the next several decades.

Medicare and Medicaid are insurances. The premiums are already paid for. You don’t get money back, just payments to medical providers that care for you after age 65.

Young people have the largest stake in our broke entitlement system. These workers are forced to pay Social Security payroll taxes knowing full well that they will likely never collect Social Security benefits in their lifetime.

Rupert Murdoch, founder, chairman and CEO of News Corporation, says, “People need a hand up, not a hand out. All policy direction should be to empower individuals to run their own lives.” I could not agree more.

The graying of the population will change the business landscape. As people age, they will have different consumption and saving patterns at different stages in their lives. The needs of older people are very different from the needs of middle aged and younger people.

Along the way, these Boomers will be managing their finances through money managers. And before it’s over, they will have bought long-term care insurance, done time in a senior citizen facility and dropped an average of $8,000 per funeral.

Retirees will also feel an increased personal responsibility for their own savings, income and financial future. Money managers are developing more and more products to meet this need, from annuities to reverse mortgages to asset management. JPMorgan has taken the trend seriously enough to create an “Aging Population Index” of stocks expected to profit from Baby Boomers.

We are already seeing massive shifts in business investment, much of which is responding to the changing of tastes of an aging population. We will see a gradual substitution away from such purchases as new family homes and automobiles to greater spending on rent and services. Millions of Boomers will opt for swapping their old digs for serviced apartments and age-restricted communities. These Boomers will want to remain independent, and a vast majority of seniors will also want to stay in their own homes rather live in a nursing home. The demand for home health aides is expected to grow 70 percent over the next decade.

It should be no surprise that the biggest Boomer fear will be maintaining their health. Expect the number of DIY health monitoring services and first aid devices to skyrocket, as Boomers and their families will do everything to prevent deteriorating health. The demand for fitness trainers, naturopathic medicine and organic food is expected to jump over the next decade, largely because of Baby Boomers who want to stay healthy longer.

Transportation services will also get a major boost, as the demand will grow for companion services which will take senior citizens shopping, to doctor’s appointments, social events, etc.

Family will be one of the highest priorities among Baby Boomers, so services that cater to families will resonate with them – especially since grandparents are providing more financial support to their grandchildren than ever before. Some 58 percent of Boomers are providing financial assistance to their aging parents, such as helping them purchase groceries or pay medical and utility bills.

Of course, just like their parents, Boomers will spend more on health care as they age. The industry is expected to grow by more than 50 percent though 2016, while creating 1.15 million jobs, according to the Bureau of Labor Statistics.

Instead of seeing the Boomers as a cash drain on the economy, they should be seen as cash cows. Let’s educate and help our youth capitalize on this trend and promote a generation of producers rather than another generation of consumers. 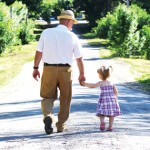 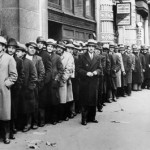 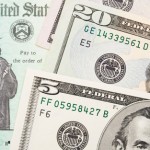 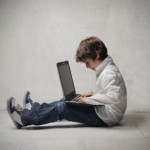