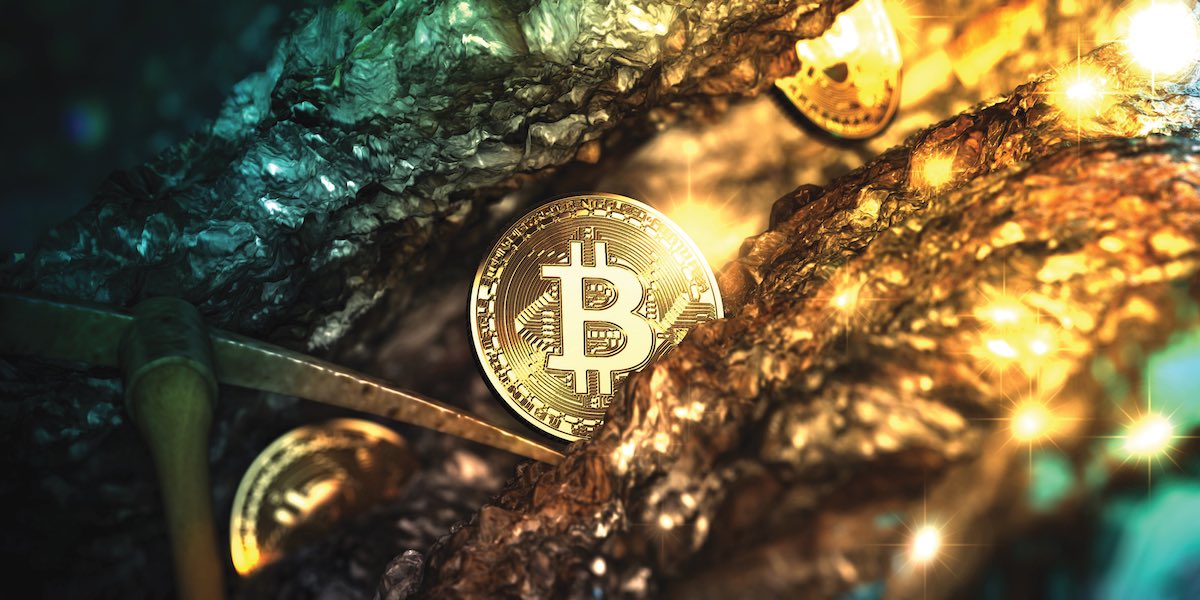 In 1964, I was 16 years old when I first noticed a copper tinge around a silver dime. I did not really know what the change in color meant—that copper tinge—but something inside of me knew something had changed . . . and that something was wrong. Little did I know I was sensing the effect of Gresham’s Law, which states: “Bad money drives out good.”

I had never heard of Gresham’s Law and operated on instinct when I went to my local bank and changed a $10 bill for $10 in rolls of dimes. As soon as I got home with my dimes, I went through the rolls of dimes and began pulling out the dimes with the copper tinge. The next day, I rolled up the dimes with copper—the “fake dimes” that I had identified—and returned them to the bank for new rolls of dimes.

For about a year, the process of exchanging paper money for rolls of dimes, quarters and half-dollars kept me entertained. Soon, I had a large canvas bag filling up with real dimes, quarters, and half-dollars . . . my life’s savings. In real money. As I said, I had never heard of Gresham’s Law. I just sensed that something was wrong.

In August of 1965, I received a Congressional appointment to attend the U.S. Merchant Marine Academy at Kings Point, New York. I headed off to school and left my canvas bag of money at home in Hawaii. I estimate I had almost $100 in real silver coins in that bag.

In 1966 I returned home to Hawaii from New York for Christmas break. When I could not find my canvas bag, I asked my mom what happened to my “life’s savings,” my canvas bag filled with coins. Her reply: “I spent it.” 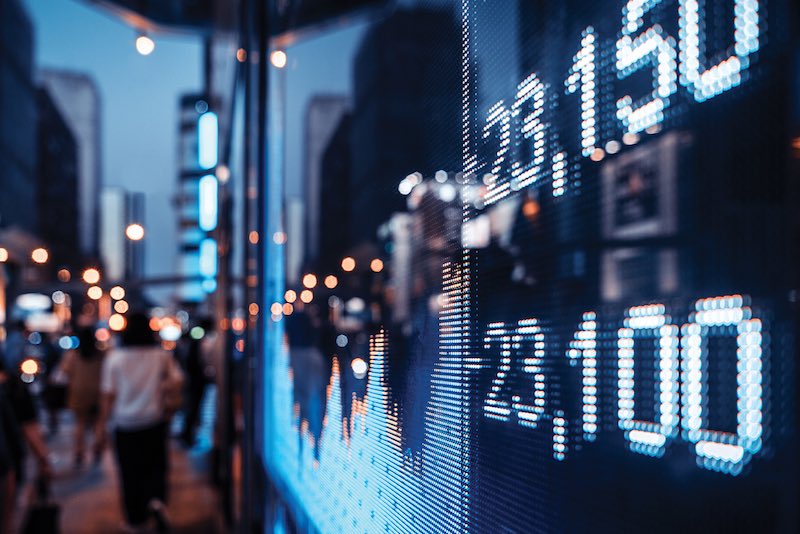 In 2021, the world is embroiled in a massive financial crisis. In some ways, this 2021 global crisis is the same crisis my mom experienced when she spent my bag of real silver coins. The crisis—the 2021 gap between the rich, poor, and middle class—has reached dangerous levels. If millions of Americans do not receive their next “stimulus check” there could be massive civil unrest with looting and burning like we experienced in 2020. Civil unrest and the gap between the rich and poor are byproducts of people, like my mom, who are not aware of Gresham’s Law, and why “bad money” is driving out “good money.”

Another example of a trigger to a massive disaster took place in 1871 when Mrs. O’Leary’s cow Daisy (as the story goes. . .) kicked over Mrs. O’Leary’s lantern, igniting her barn and starting The Great Chicago Fire. That fire destroyed 3.5 square miles of the city and left 120 people dead and thousands more homeless.

In 1871, conditions in Mrs. O’Leary’s barn were perfect for a spark that would ignite The Great Chicago Fire.

In 2019, the world was ready for the COVID-19 Great Economic Disaster. COVID-19 was our Daisy, our Mrs. O’Leary’s cow. The economic disaster was going to happen, with or without a Daisy or a COVID-19.

The disaster that COVID-19 exposed was the growing gap—both financial and in terms of happiness— between rich and poor. In addition to income inequality, it is the growing financial unhappiness between the rich and everyone else that is the drought, the straw and the wood for the coming fire.

My concern is that the United States may be on the verge of another economic disaster, possibly a Great Fire of 2022. 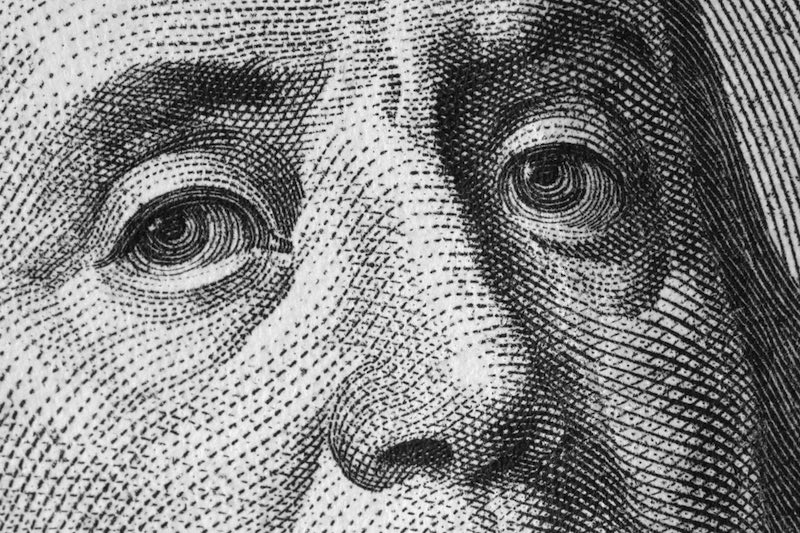 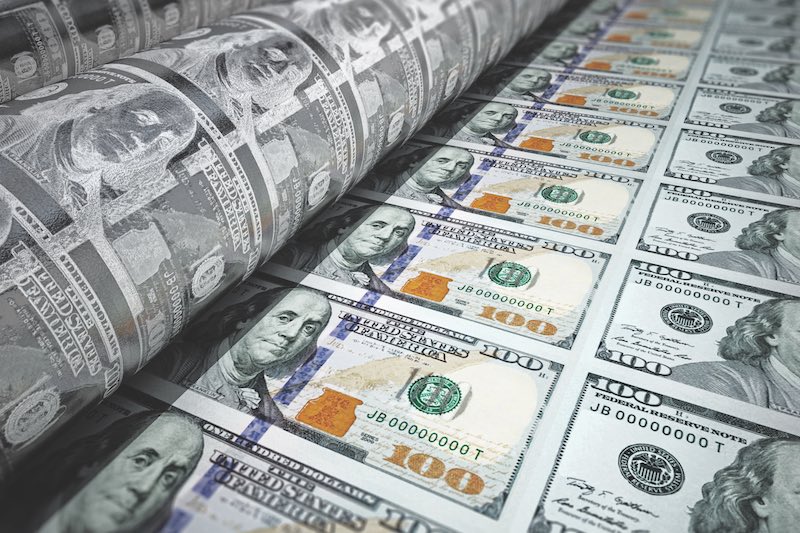 The problem with printing trillions of fake U.S. dollars to pay our bills is that it causes the gap between rich and poor to grow wider. The problem is we keep violating Gresham’s Law. And our schools teach us little if anything about money.

The problem is that our academic elite, who know nothing about Gresham’s Law, believe giving poor people fake money will solve our financial problems. I see the history of financial disasters repeating itself because we keep violating Gresham’s law.

Today, Dr. Sowell is an economist and senior fellow at Stanford University’s Hoover Institution. He is an African-American who has a lot to say about politics and the growing income and economic divide. Dr. Sowell is not popular on the left, but he is a darling of the right because he says such things as:

I do not know if Dr. Sowell would agree with me or not, but I believe one of the primary reasons for the growing gap between rich, poor, and middle class goes back to Gresham’s Law—bad money driving out good money.

I do agree with Dr. Sowell on this point: If we want to help people, we need to tell them the truth.

In 1965, when my mom told me she took my canvas bag of silver coins and spent it, I sensed that my family—and the world—was in trouble. I did not have the heart to tell her the truth, the truth being that she did not know the difference between real money and fake money.

In 2021, the truth is that most poor people still do not know the difference between real money and fake money.

If we do not know the difference between real money and fake money, the gap between rich, poor, and middle class will continue to widen and civil unrest might be only one of many troubling consequences.

In 2021, President Joe Biden is expected to print an additional $4 to $6 trillion in fake U.S. dollars.

In 2021, millions of once-productive Americans are now waiting for their “stimi checks.” Who can blame them? Why not wait for free money? As Thomas Sowell said:

“When you want to help yourself, you tell them what they want to hear.”

“The fact that so many successful politicians are such shameless liars is not only a reflection on them . . . it is also a reflection on us. When the people want the impossible, only liars can satisfy.”

I want to point out that I am not pushing a political agenda or a conservative or liberal philosophy. I am not a Republic or a Democrat; I am an Independent. I write simply because, as Dr. Sowell says, “When you want to help people, you tell them the truth.”

The facts are that, in 1971, President Nixon’s action that took the U.S. dollar off the gold standard meant that the U.S. dollar became “fiat” money or, more accurately, “fake money.”

One reason Donald Trump and I wrote two books together is because most people, even highly educated people like my poor dad and my mom, did not know the difference between real money and fake money. 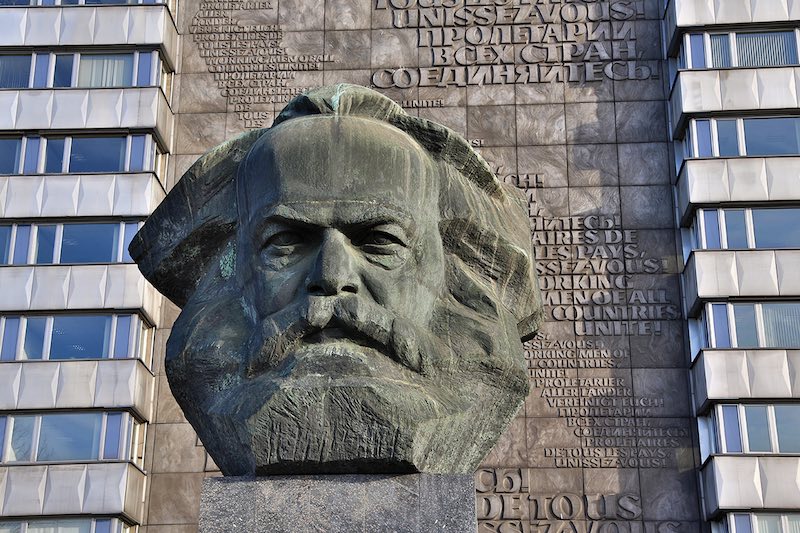 That is why the gap between rich and poor will grow. The problem today is that highly educated people like my mom and dad do not know or understand Gresham’s Law. They do not know the difference between good money and bad money, real money and fake money. This financial ignorance is the crisis.

In 1964, I began saving silver and since the mid-1970s I have been saving gold, although it was illegal for Americans to own gold prior to 1974. Gold and silver are ‘god’s money.’ They have been here since the earth was formed.

In 2019, as soon as COVID-19 shut down the U.S. economy, I began saving Bitcoin. Bitcoin is ‘people’s money,’ not Central Bank’s money.

I trust god’s money and people’s money more than I trust fake money from Central Banks.

In 2021, as the U.S. government prints trillions in fake U.S. dollars, I will grow richer as my gold, silver, and cryptocurrency become more valuable.

There’s also talk from the Biden camp that the government must raise taxes on the “greedy rich” who “aren’t paying their fair share”—if there is any prayer of paying for the trillions in fake dollars.

Thomas Sowell has this to say about “greedy” people:

“I have never understood why it is ‘greed’ to want to keep the money you have earned . . . but not greed to want to take somebody else’s money.”

My next book is titled Capitalist Manifesto. I have written it because I am a capitalist. I fought communism in Vietnam as a Marine pilot. In that upcoming book, I post warnings from Marxists like Vladimir Lenin, a person committed to destroying free market capitalism, who said:

“The best way to destroy the capitalist system is to debauch the currency.”

And Karl Marx, who warned:

“There is only one way to kill capitalism—by taxes, taxes and more taxes.”

In 1964, I stopped saving fake money.
Instead, I have been saving god’s money, gold and silver and, in 2019, people’s money—Bitcoin.

In 1997, The Rich Dad company was founded, dedicated to teaching people—educated or uneducated, rich or poor, young or old, regardless of race, religion, or gender—a subject not taught in school . . . the subject of money.

I’ll close with final words of wisdom from Thomas Sowell:

“Ours may become the first civilization destroyed not by our enemies but by the ignorance of our teachers and the dangerous nonsense they are teaching our children. In an age of artificial intelligence, they are creating artificial stupidity.”

And: “When you want to help people, you tell them the truth.” 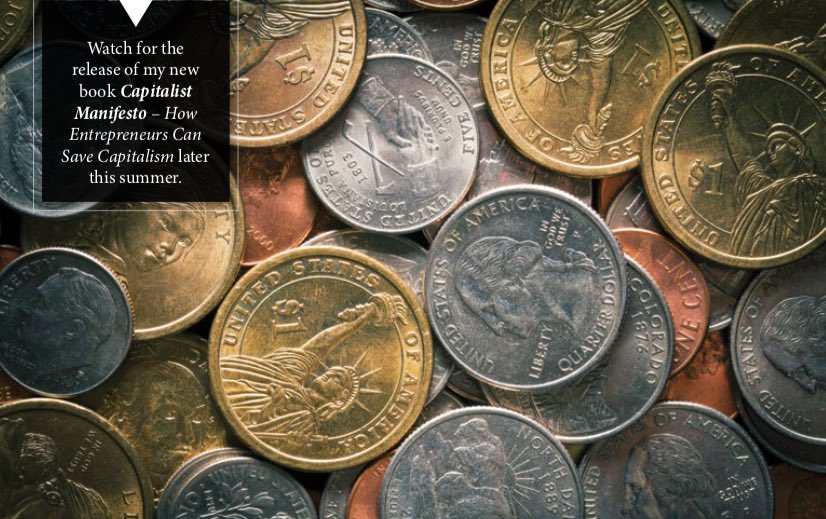