Consume, Save and be Taxed | Supply, not Demand, Drives the Economy 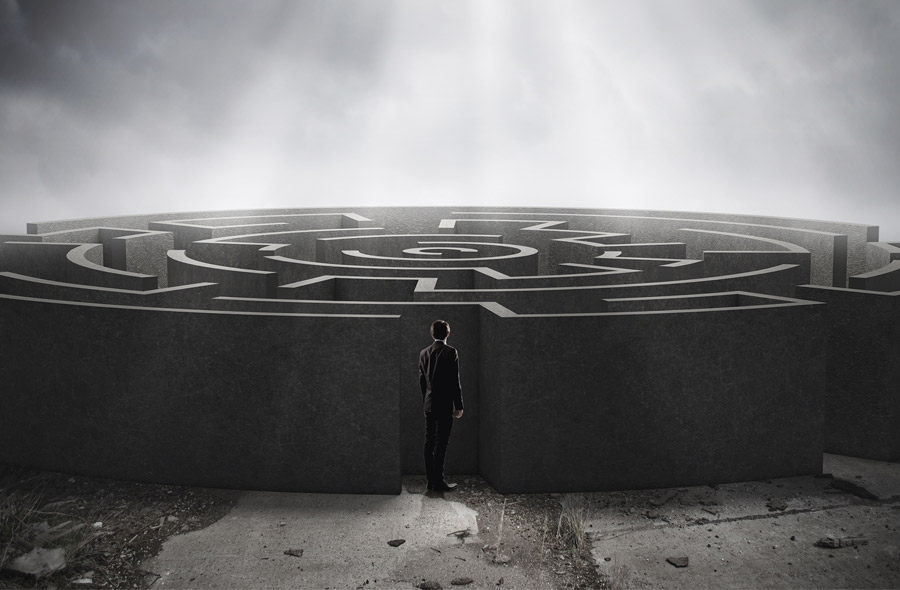 Many believe that consumers drive the economy, but there is a fundamental illogic to the notion that an economy can be grown by encouraging consumption.

When a person consumes, by definition, they use things up. The very process of consumption leaves us with less than before.

It is true that consumers are used strategically by the government as one of the driving forces in leading an economy out of a recession, but that consumer spending is not the mainstay of any economy. Investment is.

This truth prevails in the marketplace: It’s supply — not demand — that drives the economy. Savings, productivity and technological advances are the keys to economic growth. Business spending on capital goods, new technology, entrepreneurship and productivity is more significant than consumer spending in sustaining the economy and a higher standard of living.

In fact, it was Jean-Baptiste Say who taught that supply (or production) creates its own demand. Scottish economist James Mill (father of John Stewart Mill) explained it this way: “Production of commodities creates, and is the one and universal cause which creates. a market for the commodities produced.” But Say merely extended the law taught by King Solomon in Ecclesiastes 5:11: “As goods increase, so do those who consume them.”

The simplest way to think about this is to follow the money. Just where do these “consumers” get their money to spend? The government? Their employers or “producers”? Before they can consume, they need the money. And money has to flow to productive — that is value-creating — behavior, or value is simply being transferred and destroyed like in the example of the government supplying money for consumption in the form of an entitlement.

Some consider entitlement or social programs, like unemployment benefits, to be a necessary policy on humanitarian grounds, but they by no means “stimulate” the economy. The recipient, after all, is consuming without producing any value for others. These programs, which can be disincentives for people to be productive, have exploded in recent years and not only reduce employment, but reduce output and growth. And while I agree that these programs are certainly necessary, they can be damaging if not managed.

It’s the Keynesian approach that puts the matter upside down, but continues to be the only ideology considered as a solution, which is: demand creates supply. With this approach, putting spending power into the hands of consumers will drive the economy. History shows that incentives for consumers can lead to all kinds of mischief, including taking of money from those who earned it and giving it to those who didn’t, all in the name of “fairness” and “economic justice.” The fact that the Keynesian approach doesn’t work, never has worked, and never can work, doesn’t bother the statists who favor more government.

The reality is that business and investment spending are the true leading indicators of the economy and the stock market. If you want to know where the stock market is headed, forget about consumer spending and retail sales figures. The analysts look to manufacturing, capital expenditures, corporate profits and productivity gains.

Granted, the ultimate function of business activity and entrepreneurship is to fulfill the needs of consumers, and the most successful firms are those that satisfy their customers. Those that do not are headed for disaster, as it should be.

But more important, who discovers the new, improved products that consumers desire? Who is the catalyst that determines the quantity, quality and variety of goods and services? Did the consumer come up with the idea of automobiles, personal computers, fax machines, cell phones, the Internet and the iPhone? No, these technological breakthroughs came from the genius of creative entrepreneurs and the savers/capitalists who funded their inventions.

If you think a consumer can save their way to wealth, you’re wrong. Spending less than you make is not the path to riches. Instead, wealth comes and goes as asset prices — real estate, stocks, and bonds — rise and fall. This is why most savers have no real shot at getting ahead or being wealthy, while the already-wealthy people who own those assets just keep getting wealthier.

When people save more, interest rates fall and businesses can afford to replace their old equipment with new tools, spend more on research and development or develop new production processes. So while consumer spending may stay low, business spending can pick up the slack. Remember, in a dynamic economy, the decision by businesses to spend more investment funds and hire more workers is a function of both current consumer demand and future consumer demand.

Investor and blogger Steve Roth recently crunched government data and found that household saving — whatever income people have left over after their spending — has little effect on boosting wealth. What his findings showed is that major asset classes like stocks and real estate dominate the up and downs of household wealth. The tiny sliver that is saving is small, and, Roth notes, getting relatively smaller. (Note that saving, in this case, does not include the capital gains people get from selling assets for a profit.)

“The tragedy is that in the end, most all tax eventually makes it to the employee or the consumer, making it even more difficult to get ahead.”

Letting speculation work for you, not saving, is how wealth is created. Net worth is tied to the market value of some illiquid things (real estate) and some liquid things (stocks, bonds). Saving money isn’t necessarily a bad idea. It can help you in lots of ways. But, in the aggregate, it’s not how we get ahead.

Recent years have shown just how misleading and harmful homilies like “Work hard. Spend a little. Save the difference.” are misleading because saving is not the primary way wealth is accumulated. The bigger tragedy is that people think they are the failure when saving doesn’t work. If you’ve internalized that advice, it’s hard not to feel like a failure.

The biggest point here is that money is often a claim on human labor.

American incomes have finally halted their decade of decline with a year of stagnation. Wages are flat. Home prices, we found out, can go down as well as up. They’re recovered in some places, but many people saw most of their wealth disappear in the housing crisis. The stock market has been on a tear, of course. But that has meant rising wealth for a very small group.

Millions of Americans missed out on the wealth-spinning party by selling when stocks were low, or by being unable to afford to invest at all. Saving money won’t come close to helping them make up that wealth.

In reality, this is pretty much a trivial question, because it does not matter who the tax is imposed on — the effects of the tax will be identical. Oftentimes it seems that politicians are able to convince people that the tax won’t really affect them, by essentially stating “We’ll impose the tax on the other guy.” Since most people are employees and most people are consumers more than they are producers, it will usually work out that the tax will be on producers and employers, but in actuality it doesn’t even matter.

The not-so-big secret is that taxes don’t stay where you put them. What a shock — a tax on producers gets shifted to consumers. The tragedy is that in the end, most all tax eventually makes it to the employee or the consumer, making it even more difficult to get ahead.

As the great Milton Friedman says, “We have a system that increasingly taxes work and subsidizes nonwork.” In the meantime, people are trying to live within their income so they can afford to pay taxes to a government that cannot live within its income.