From Private Jets to Rocket Ships: Will Education Prepare Our Youth? 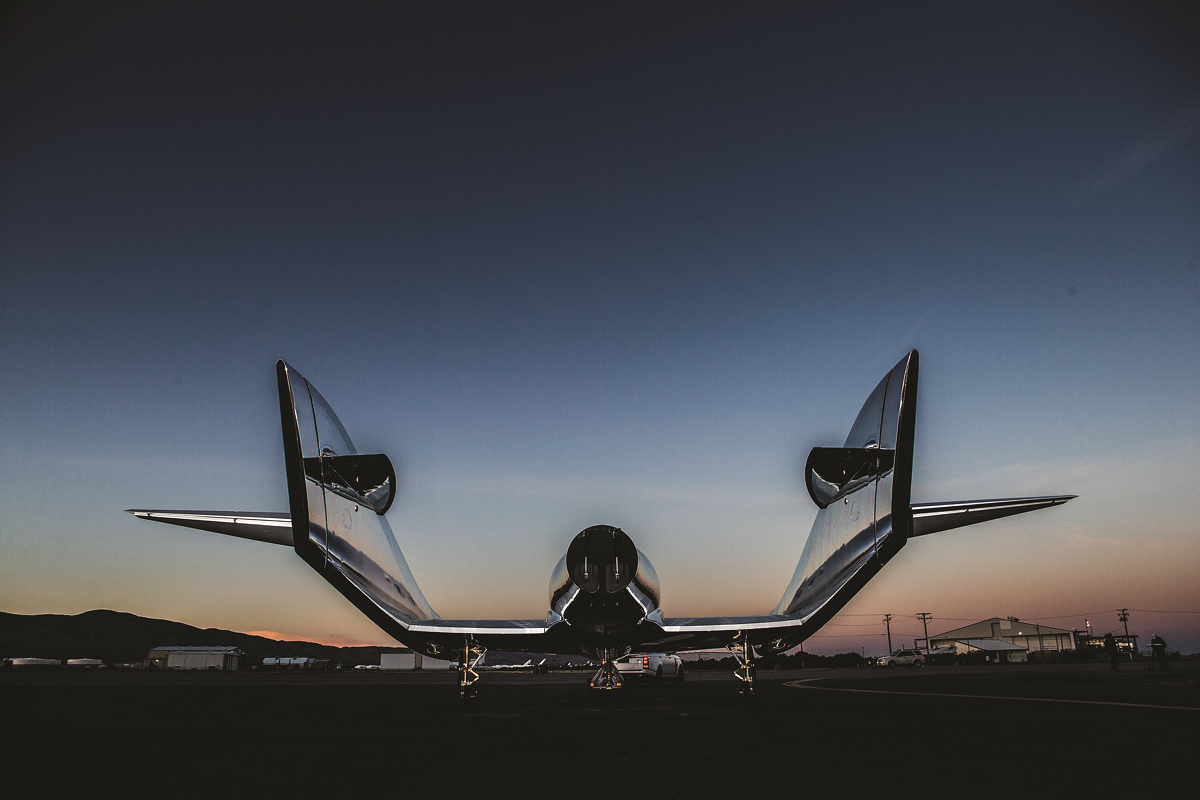 When I was a kid in the ‘60s, there was not much difference between the rich and everyone else.

The rich lived in better homes and drove newer cars. My rich classmates had better bicycles. Their parents belonged to the country club and the yacht club. That was about it. The gap between the rich and the rest of us was not much of a gap.

Back then, the gap could be narrowed . . .  simply by getting a good education and a high-paying job. It’s a different story today.

This article is not about discount airlines, private jets and rocket ships. My primary reason for writing this article is my concern for the widening gap between the rich and everyone else. An ever-widening gap is dangerous . . . for all of us. Throughout history, widening gaps lead to social unrest, violence, crime, and, in extreme cases, revolution.

At the core of this problem is an obsolete educational system. Today, a good education can no longer close the gap between those who ride the bus and those who will ride rockets. In fact, a good education often leaves students strapped with school-loan debt and slim prospects for high-paying jobs.

The Rise of Socialism 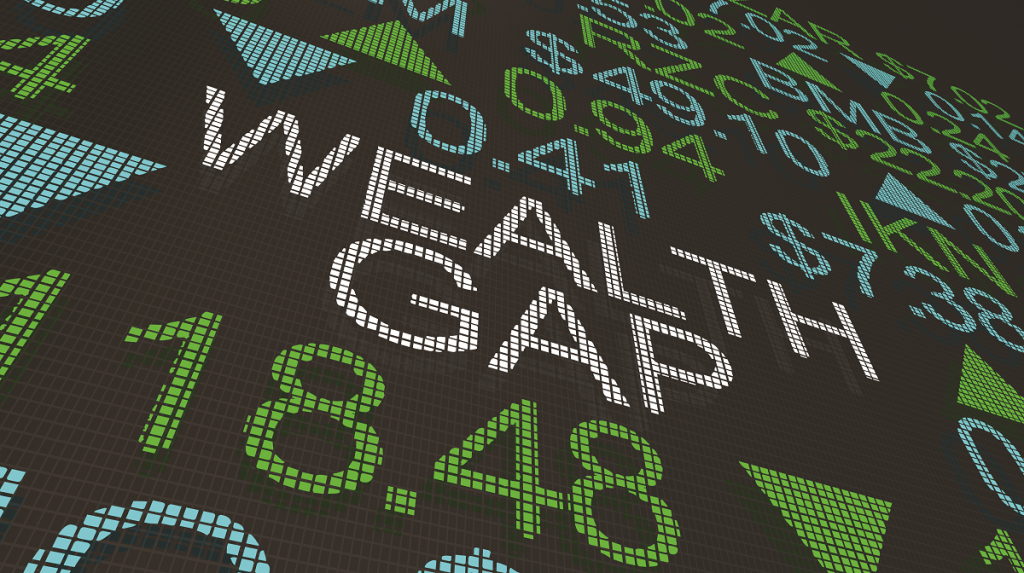 In the 2019 State of the Union address, President Donald Trump declared, “America will never become a socialist country.” Some in Congress applauded; many did not.

Simply put, socialists believe in Robin Hood economics: Take from the rich and give to the poor

The Federalist.com reports that 51 percent of Americans under 30 hold a positive viewpoint on socialism.

Bernie Sanders is over 30. What does that mean? So are Nancy Pelosi and Chuck Schumer.

Representative Alexandria Ocasio-Cortez, a socialist, is 28 years old and the youngest woman ever elected to the U.S. Congress. She has a FICO score of 430. A perfect FICO score is 850. Although her FICO score would not qualify her for a home loan, she serves on the House of Representatives Financial Services Committee.

“The problem with socialism is that you eventually run out of other people’s money.”

The cry of all socialists is “tax the rich.” That sounds great in theory, but anyone who is really rich can afford to hire the best tax attorneys and tax accountants. Hence, the really rich pay little to nothing in taxes. It’s been said that “the really rich do not pay taxes.” And, in that vein, “neither do the really poor.” When socialists cry, “Tax the rich!” the people who are really taxed are the middle- and high-income working classes. 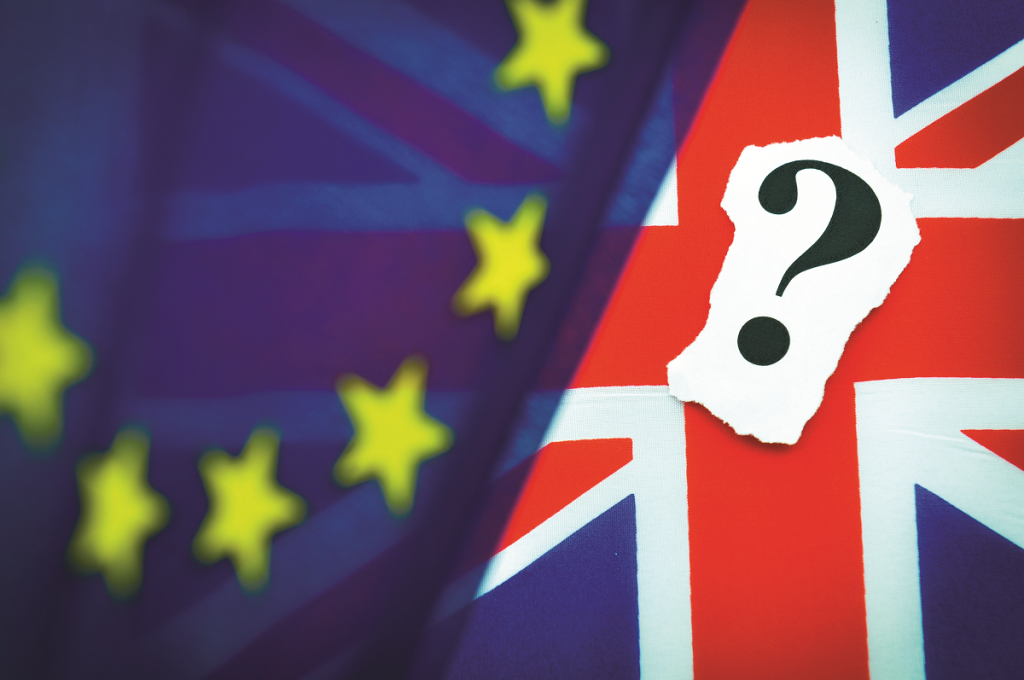 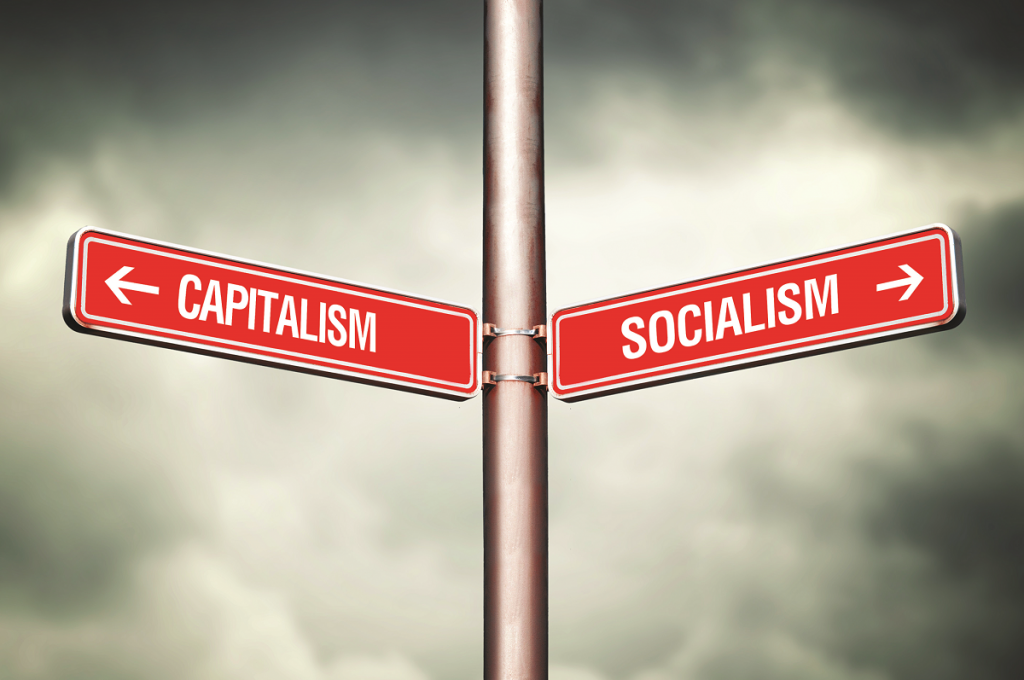 Back to the Future

England has been a socialist country a lot longer than the United States. America started to become a socialist country in 1933 with the election of Franklin Delano Roosevelt who instituted America’s most popular legislation: Social Security. That program is going broke today and, according to MarketWatch, Social Security has an underfunded liability of $13.2 trillion. Coincidently, 1933 was the same year Adolf Hitler rose to power.

Before Americans vote for increased socialism, free education, free healthcare and subsidized housing, they may want to look back to the future, at merry old England today. 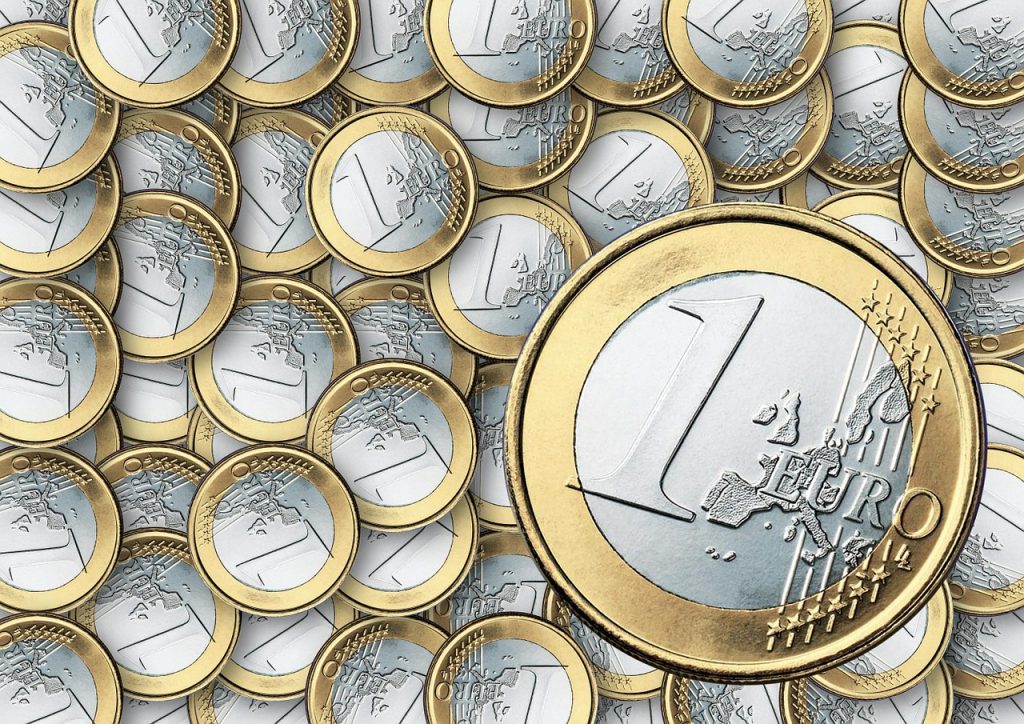 The February 25, 2019 edition of The New York Times ran an article titled, Growing Up Lean and Giving Up on Capitalism. The article is about a 19-year-old man, Alex McIntyre, growing up in England. The article starts with:

The youth center where he went to school was shuttered when he was 10. When he was 11, his mother’s housing benefit was shaved away, a casualty of the Welfare Reform Act.

“Austerity, that’s what I know, that’s my life,” McIntyre said. “I’ve never known an England that was a different way.”

Mr. McIntyre is the first in his family to attend college, part of a vast cohort of young Britons that was meant to embody upward social mobility. It is a paradox that so many in this bulge, like their counter parts in the United States, are giving up on capitalism, convinced it cannot provide their families with a decent life.

His grievance is generational: that the state has taken away benefits his parents and grandparents enjoyed, like low-cost housing and free education.

Britons who came of age in the wake of the financial crisis of 2008 will, in many cases, be worse off than their parents. Born on the wrong side of skyrocketing property values, 30-year-olds, in many cases, are only half as likely to own homes as baby-boomers were at the same age. A third are expected to rent for their whole lives.

Unlike previous generations, they are expected to foot the bill for an expensive education. The average graduate now owes the government more than 50,800 pounds, or $64,000, a debt to be paid back gradually after securing a well-paying job. The portion of Britons attending college has climbed to 49 percent, the highest level ever, but they will graduate into a historic spell of wage stagnation.

Alex McIntyre was accepted into a special program for gifted young poor people, and accepted to Cambridge University, where he ate in a wood-paneled dining hall, served by waiters, an experience he called “hilarious.”

Today he works as a kitchen assistant, a fry chef at a J.D. Witherspoons, a budget restaurant chain much like America’s Applebee’s, working the midnight to 8 a.m. shift.

Alex McIntyre has joined his local labor union, manned picket lines, joined protest marches and is attending group studies on Karl Marx. If Alex McIntyre lived in America, he might be campaigning for AOC. They are about the same age. 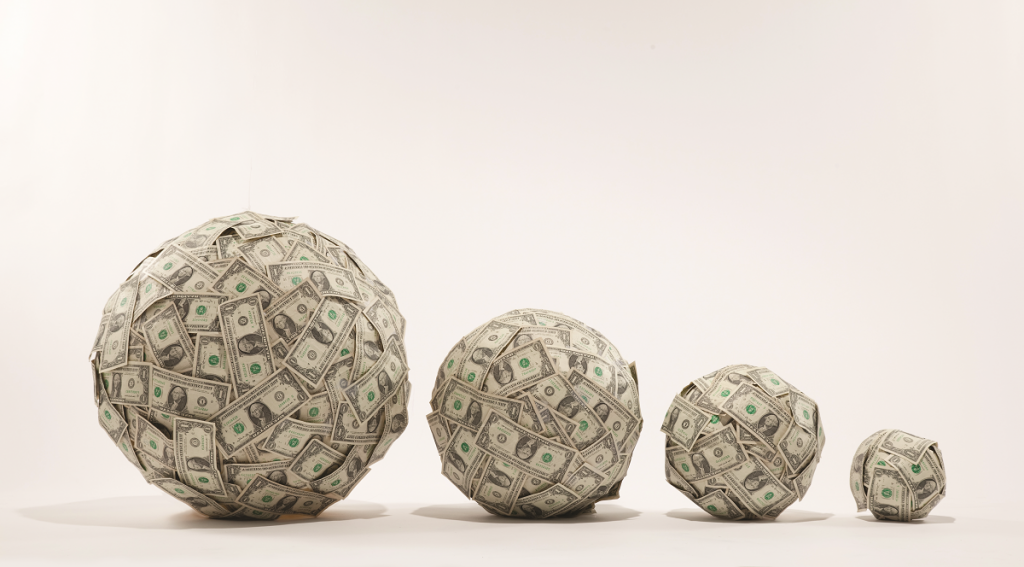 The next day, The New York Times ran an article about China’s Premier Xi’s warning of escalating social unrest as unemployment rates rise across China.

As I’ve said, this article is not about private jets and rocket ship rides. And it is not about socialism, communism or capitalism.

This article is about education. Education is more important than ever before. As stated earlier, when I was a kid in the 1960s, a good education and a good job could close the gap in income equality. Today, a good education is not enough. Today a “good education” is leaving millions of young people, all over the world, crushed under an avalanche of trillions of dollars in student loan debt . . . while most graduates are unprepared for the real world.

Rich or poor, educated or uneducated, employed or unemployed, we all use money. Why is there little to no financial education in schools? It’s a question I’ve asked, again and again, for decades. This lack of education on a vital life skill is, in my mind, criminal.

If our education system fails to prepare our youth for a rapidly approaching brave new world, social unrest will likely lead to revolution. And maybe, the next revolution is just what we will all need a rocket ship for.