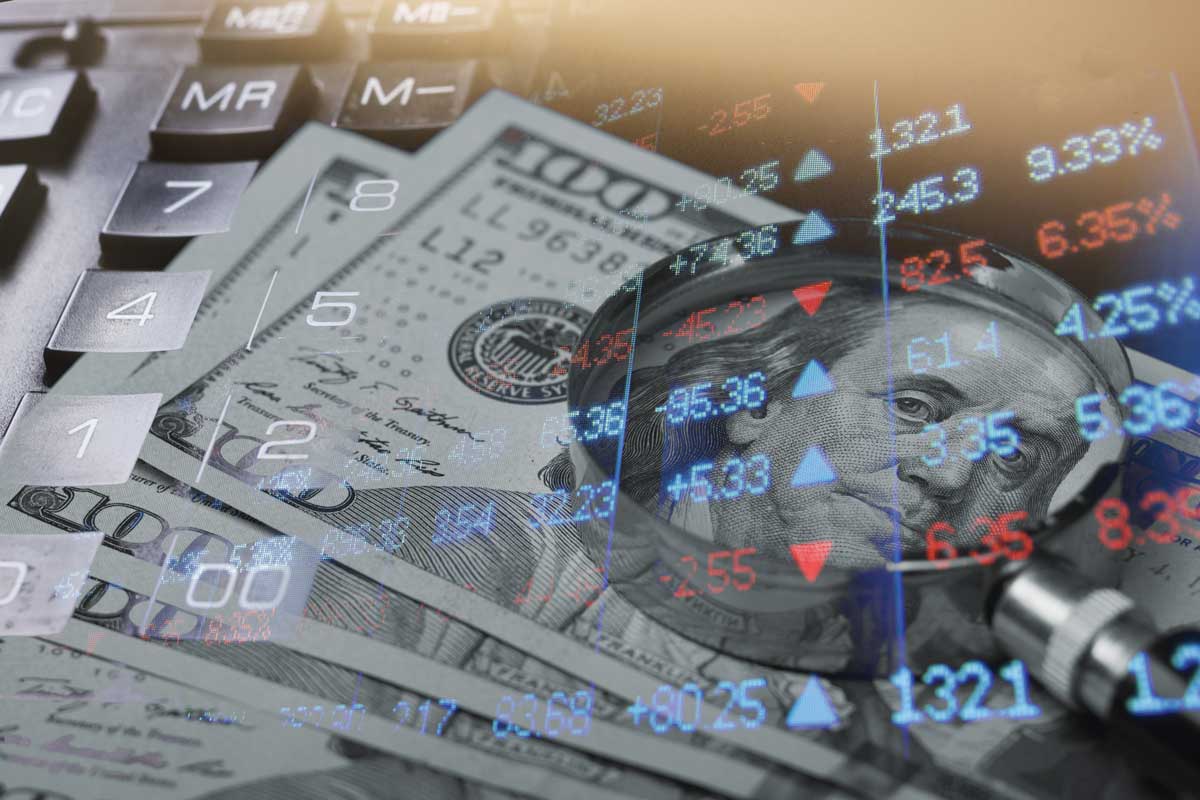 There is perhaps nothing more important to understand than interest rates if you are going to retire comfortably. Interest rates are one of the most integral components of the American economic system. They influence the cost of borrowing, the return on savings, and are an important component of the total yield of many investments. Moreover, certain interest rates provide insight into future economic and financial market activity. In essence, interest rates control the flow of money in the economy.

I never understood why people would pour their hard-earned savings into a bank account when the interest on the account is less than one-percent. If you have $10,000 dollars in the bank making one-half of one percent on your $10,000 savings account, it is generating you just $50 dollars a year, or less than $5 dollars a month. Theoretically, at the end of one year you should have $10,050 on your bank statement; however, what is happening at the exact same time is that prices are rising while the purchasing power of your savings account is declining or inflating away. In other words, inflation is taking away from your savings progress. (Check out the year-by-year inflation figures at www.usinflationcalculator.com). 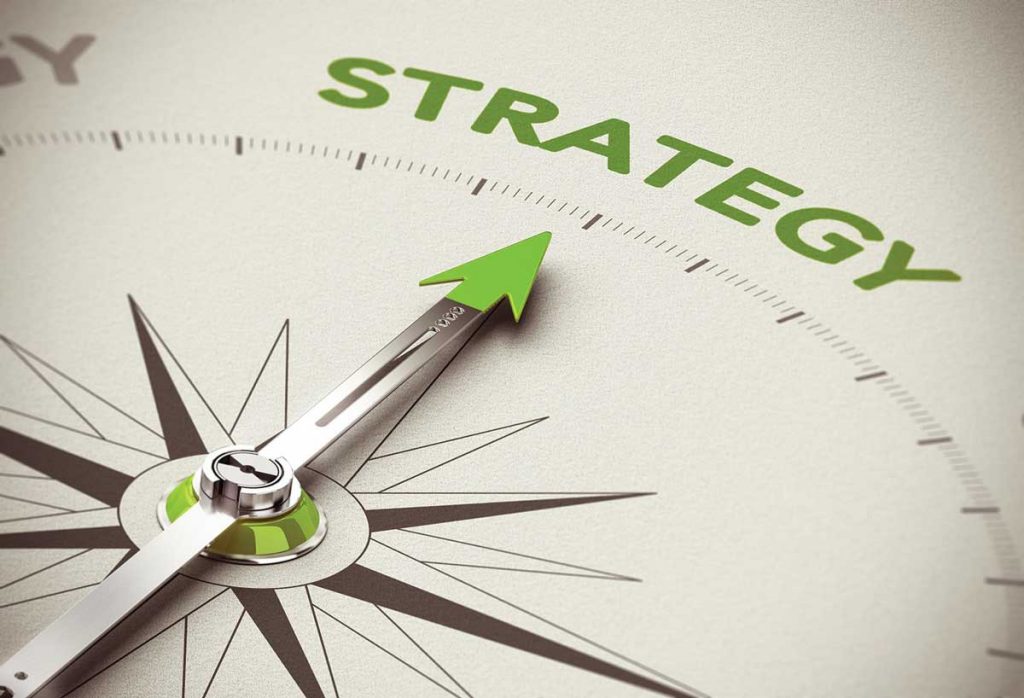 So, using that same example, the $10,050 in your savings account actually only buys about $9,700 worth of stuff, and so on, year after year. Most people are going backward each year and don’t even know it (in this case, 2.5% or a negative $250 dollars each year). I wish I would have learned this at an earlier age. I don’t know about you, but for years I wasn’t getting ahead financially and inflation was wiping out any progress I was making in my savings account each year. I would look at my bank statement and see more money, but I didn’t correlate it to rising gas prices, rising rent costs, rising food prices, and so forth. I was falling behind for years until I finally figured out about compound interest. 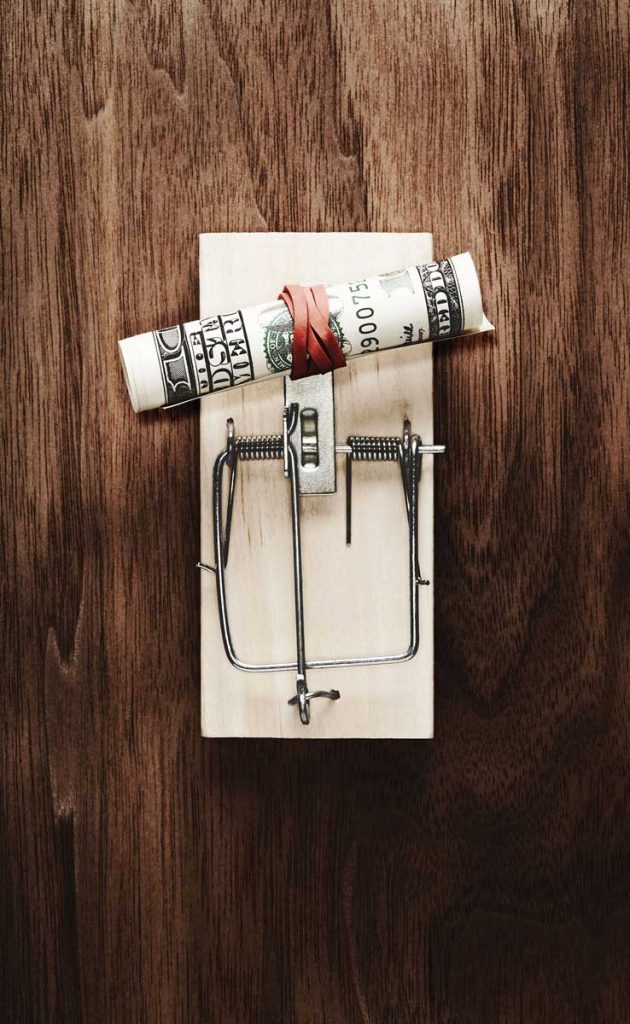 There are numerous ways to earn more interest on your hard earned money than in a savings account, you just need to educate yourself. The banks know this. They take the money in your savings account that pays you one-half of one percent and loan it out at a higher rate and then makes the difference. That’s the bank loan you might use to buy a car or a house. They give you less than one percent for keeping it with them and lend it to others for six percent to buy a car. That’s how they make their money. In this instance, they make over five percent on your money annually. It sounds crazy, but in this example, the savers are the losers.

How do you combat this? Just start thinking like the banks. Start trying to figure out how you can put your own money to work to earn a higher rate. Even better, think about how you can use other people’s money (OPM) and earn an even higher rate. This is exactly what my partner Ross and I do on a daily basis. We find investments that produce high returns and ask people to participate in them. Most of my investors do not want much money in savings accounts because they barely makes them any money. They are constantly looking for better ways to invest because they understand compound interest.

The Bank of Japan, the European Central Bank, and several smaller European authorities have ventured into the once-uncharted territory of negative interest rates. There is speculation that one day the U.S may do the same. If this happens, savers will be the losers yet again. This is why your financial education is so important. 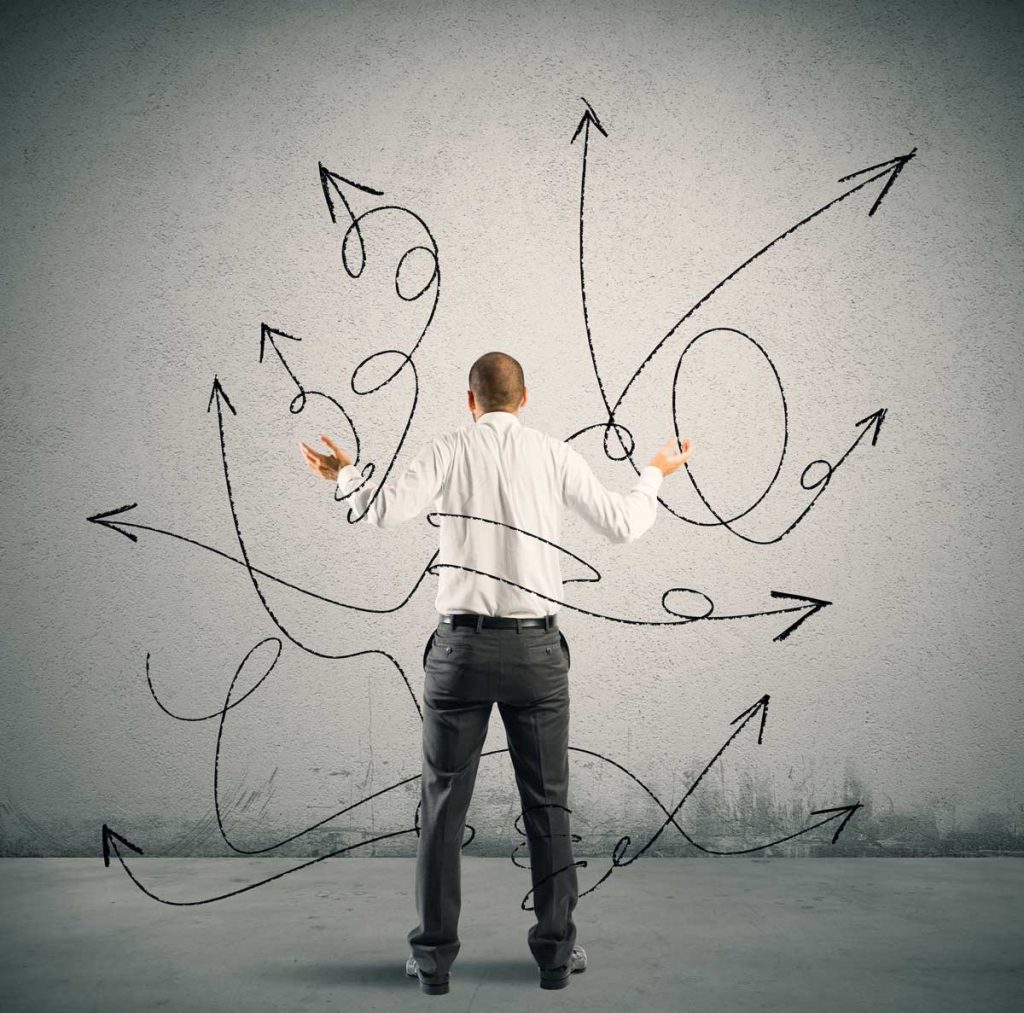 So what does a negative deposit rate accomplish, and why do it? In theory, It pushes down short-term rates on other types of lending as it is supposed to provide an economic boost. The idea is that people will borrow to buy things which is good for the economy; however, it can also weaken the country’s currency. Going back to the original interest rate discussion, low rates typically make investors try to move their money to places where interest rates are higher, and when they do this, they sell their currency and buy what that makes them more. (The same applies to positive interest rates.)

So how can you stay on top of all this? Well, in the 1990s, former Fed Chairman Alan Greenspan remarked that if he could only view one indicator to gauge the health of the economy, it would be the 10-year U.S. Treasury yield rate. Why is this rate so important? One reason is that it is the rate most closely tied to mortgage rates and mortgages are a significant part of the economy. In addition, when fear rises, investors tend to sell their risky assets (i.e. stocks) and buy safe assets (i.e. U.S. Treasury bonds), and the 10-year Treasury is one of the most popular. Therefore, when fear rises, demand for Treasuries increases, pushing their price higher and yield lower. 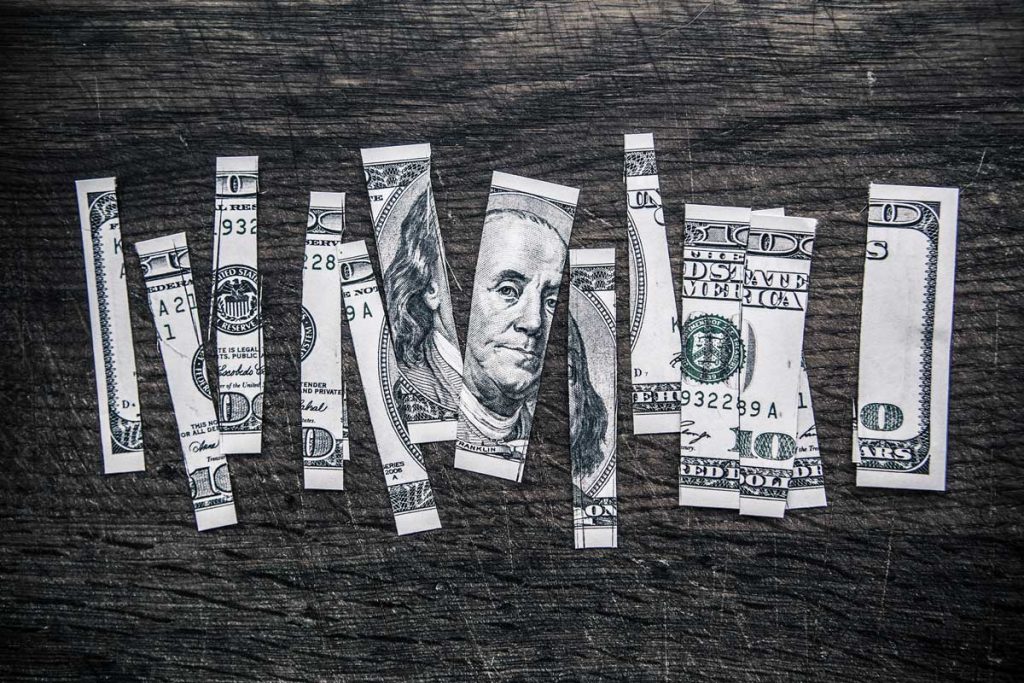 In summation, you really need to pay attention to what’s happening with your money and what it is earning you today. You need to be sure to make prudent moves in the future; your retirement depends on it. Don’t just turn it over to anyone, even a financial planner, without completely understanding how it is invested and how it is doing. Too many people are so busy that they barely spend time opening and reviewing their statements. Make this a priority and you will be glad you did.