Making Inflation Work for You: How Having “Good” Debt Can Be Wise 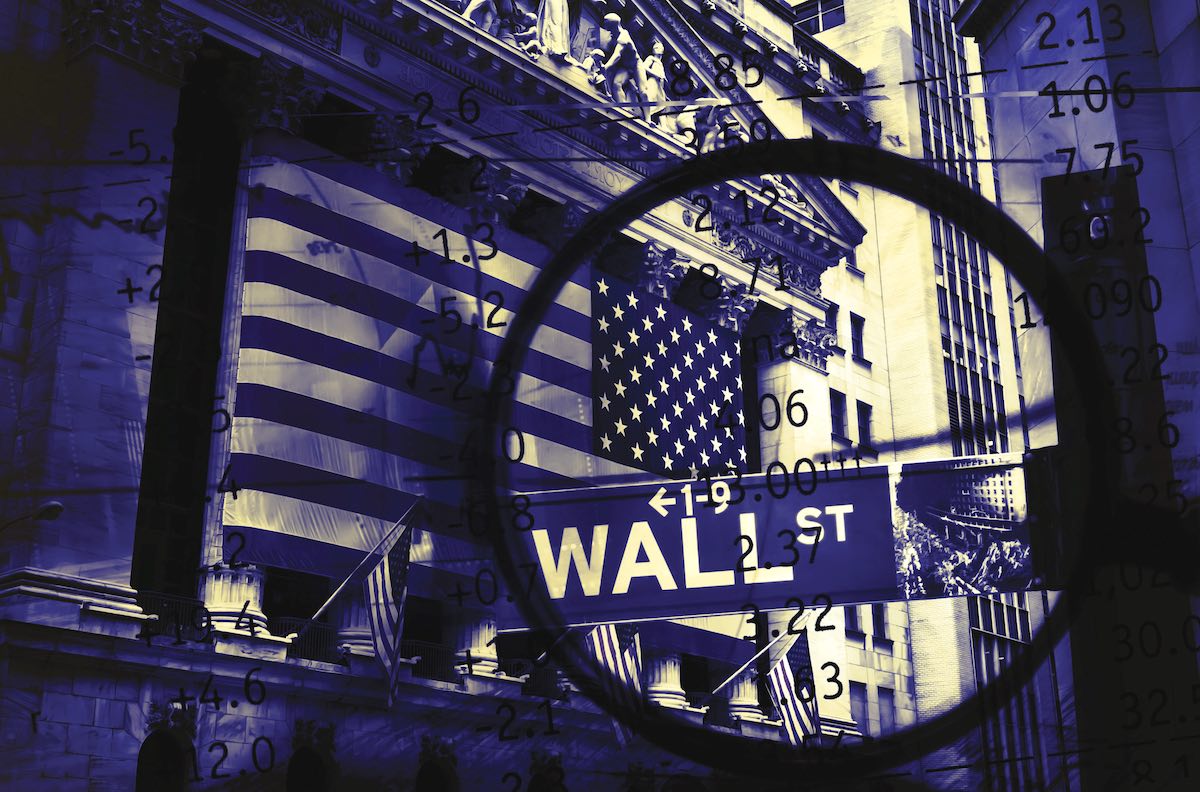 In the United States and around the world, the coronavirus pandemic and the pending fallout that follows will leave most countries with a lot of unpayable debts. Consumers who lose their jobs will have difficulty making payments on credit cards, auto loans and student loans. Businesses that lose sales will default on loans.

It would be one thing if our tax code was designed to fund all the promises we’re making. But it’s not. The U.S tax system does not generate enough revenues to cover the spending that policymakers have enacted. This rapidly growing imbalance between revenues and spending leads to higher and higher annual deficits, and the result is an increasing national debt balance. 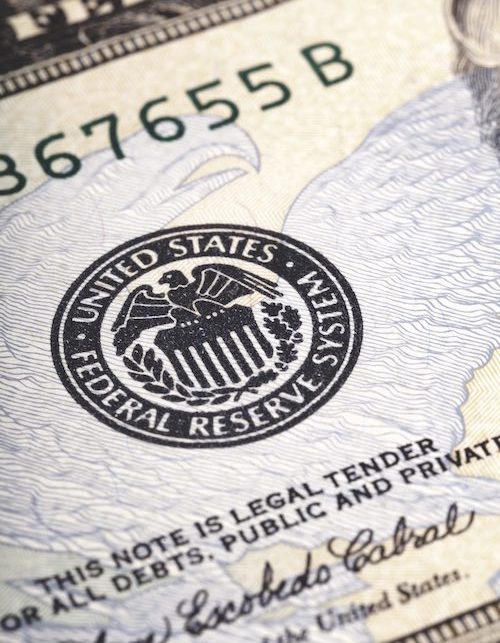 This is just basic math.

When a country like the United States spends more than it earns, it will get more and more into debt as they have to borrow money (or print money) to cover the shortfall. If you want to check out the current debt in the United States (which is trending to over 30 trillion) or other countries, just go to Usdebtclock.org.

If you’re dealing with some form of debt, take heart, you’re not alone. According to Debt.org, over 87 percent of United States households are in debt.

Debt is not something to be afraid of nor is it too complicated. It is just something, typically money, that is owed or due.

Debt is something you need to learn about in order to stay ahead financially in this new economy and the good news is that there is a lot each of us can do.

The key is what the debt does for you—and it should always be more than what you do for the debt.

But first, let’s talk about inflation.

Inflation is the decline of purchasing power of a given currency over time. Many things get more expensive during inflationary periods. This is precisely why Robert Kiyosaki, author of “Rich Dad, Poor Dad,” says, “Savers are losers.”

Each month, most of us happily place our money in a savings account. On the surface, it appears we are making the right financial decision, but below is an example to help put things into perspective.

Let’s say you were getting a higher-than-average interest rate on your savings account of one percent, and at that time, inflation was two percent. When you run the numbers, you will see that you are losing money each month and not actually making money. Add on top of that the bank fees, and you lose even more of your savings.

A dollar doesn’t buy nearly as much as it once did, as the cliché goes. Since the early 20th century, the decline in the value of a dollar has been dramatic due to inflation. A dollar in 1913 had the same buying power as $26 in 2020. 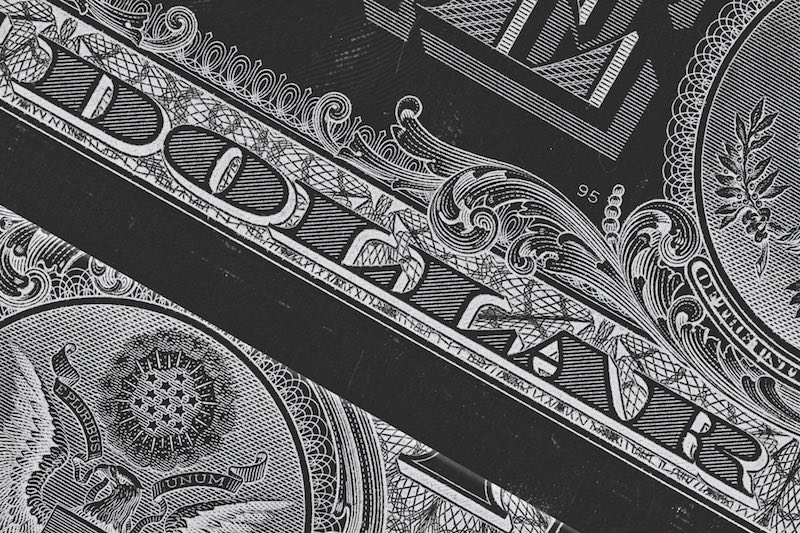 The Federal Reserve System, often referred to as the Federal Reserve or simply “the Fed,” is the central bank of the United States and in its most recent statement, the Fed says it “will likely aim to achieve inflation moderately above two percent for some time.” Federalreserve.gov/faqs/economy_14400.htm

Inflation is an important thing to understand as it pertains to your financial future. The truth is, you are either moving forward or backward financially, and the decisions you make will have a major impact on your financial future. Our past President of the United States Ronald Reagan said it best, “Inflation is as violent as a mugger, as frightening as an armed robber and as deadly as a hit man.”

When the Fed or central banks increase the money supply (as has happened in the past and will happen in the future), this can create inflation. The worst possible scenario for a central bank is that its quantitative easing strategy may cause inflation without the intended economic growth. An economic situation where there is inflation but no economic growth is called stagflation. This is what we are facing right now.

So here is where it gets interesting. Inflation actually helps those that hold debt and penalizes those that hold cash. It’s the opposite of what you might think, but in the future, debt will be an asset and cash will be a liability.

The government can shrink the mountain of debt weighing down the U.S. economy with inflation and you can do the same if you have debt. Inflation doesn’t care if you are the government or an individual. It just does what it does.

Let me explain. Most interest payments are fixed in nominal terms. Inflation makes existing debt less important in real terms. Raising the long-term inflation target from the current two percent to let’s say a still-modest four percent would substantially increase the rate at which debt effectively vanishes over time. 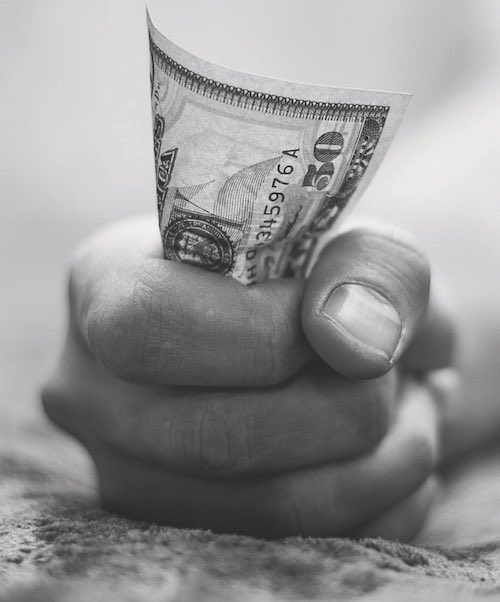 History has shown that the U.S. has used inflation to reduce its debt. Economists Joshua Aizenman and Nancy Marion wrote about this in a research paper called “Using Inflation to Erode the U.S Public Debt.” The average inflation rate over the period (from 1946 to 1955) was 4.2 percent . . . inflation reduced the 1946 (federal) debt/GDP 108.6 percent ratio by almost 40 percent within a decade.

This all starts to make sense now that the U.S. central bank recently announced a more relaxed view on inflation. It is probable that the Fed is not serious about fighting inflation anymore, and inflation will soon be going up, to reduce our current public debt and deficit, just like it did once before, in 1946.

If this is true and we have another decade of higher inflation, just about a four percent inflation rate would lower all debt by about 40 percent, not just government debt, but your debt, too.

There is much controversy on the published government inflation rate. I would encourage you to look into the various opinions, but no one can dispute the past when it comes to historical inflation rates, the gradual rise in prices and the overall devaluation of the dollar.

Your grandparents may have hidden their money under the mattress and scoffed at the idea of owing anyone money. But in the 21st century, trying to live completely debt free is difficult and will set you back financially. What’s more, it can actually cause financial problems down the road.

As you consider debt in your overall financial strategy, you will need to understand it and study it. Using “good” debt is borrowing that helps you build long-term wealth. “Bad” debt, on the other hand, can harm your credit and deplete your finances. The difference comes down to two factors: risk and cost. I would equate bad debt with taking on too much risk without the ability to repay it.

Good debt is debt that’s used to pay for something that has long-term value and increases your net worth (such as a home) or helps you generate income (such as a smart investment). Unless you take on good debt, you may not be able to buy a home or get a college education—all investments that can enhance your income or net worth.

Managing debt responsibly also helps you build a good credit history. Since your credit scores can be a factor in everything from renting an apartment to getting a job, a good credit score can open lots of doors. 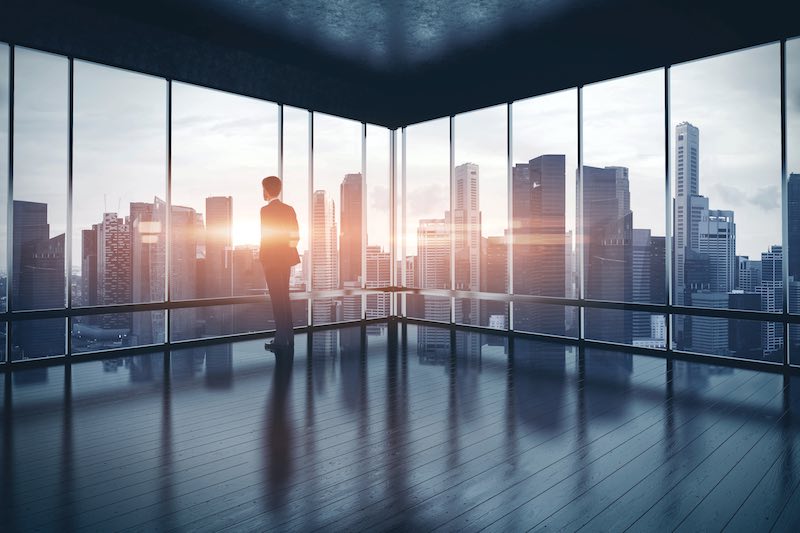 It’s true that it’s better to have no debt than to have bad debt—but having good debt and managing it wisely will be a smart financial move.

If you talk to your accountant, they would argue that “the primary difference between liability and debt is that liability is a wide term which includes all the money or financial obligations which the company owes to the other party, whereas the debt is the narrow term and is part of the liability which arises when the funds are raised by the company by borrowing money from the other party.”

The above statement is definitely true as it pertains to a financial statement, but when cash and debt are measured in dollars that can be devalued and could erode over time with quantitative easing and through inflation, then it’s better to hold large amounts of debt rather than large amounts of cash.