Making Moves: These Are The Fastest Growing Economies in The World 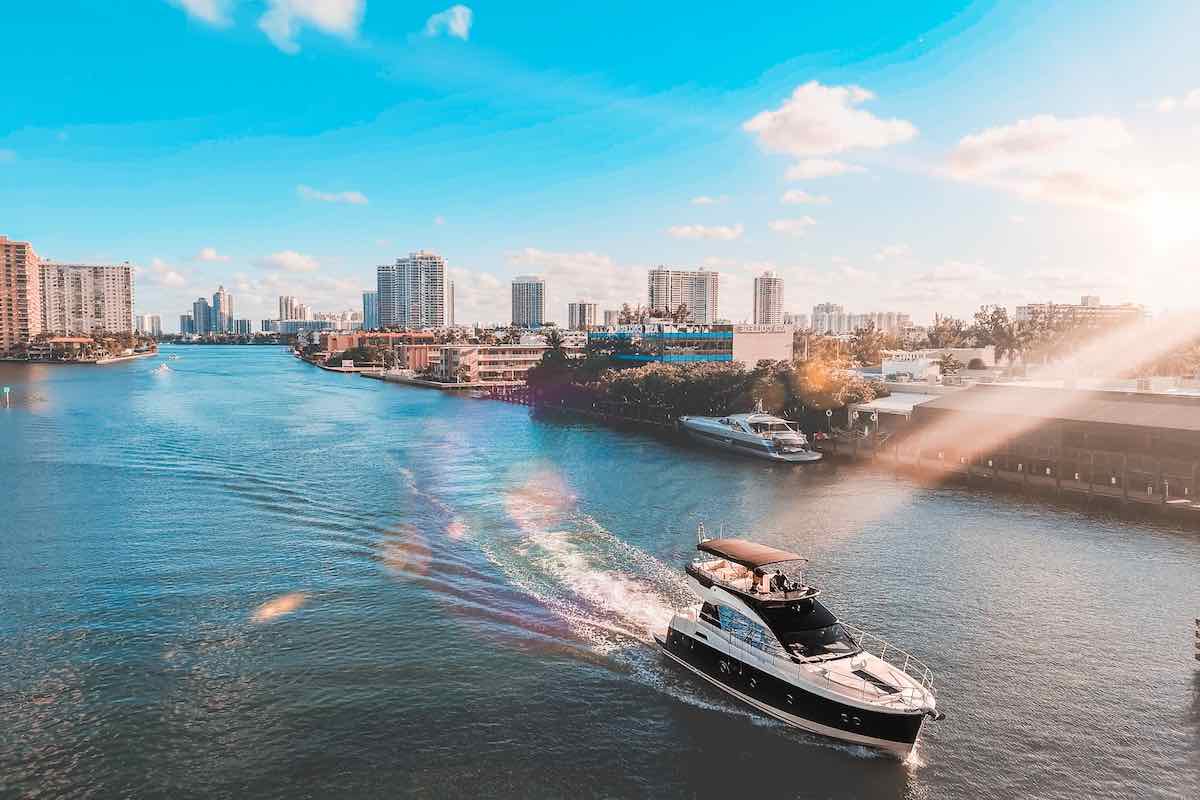 Economic growth can signal that a country is on the verge of becoming a far more significant player on the world stage. For example, over the last couple of decades, there has been plenty of discussion regarding emerging BRIC economies (Brazil, Russia, India and China). China has emerged as a genuine contender to become the global economic superpower, while Brazil is considered more of a continent than a country, due to its vast nature.

When an economy is growing at a strong rate, it can encourage investors and corporations to move their operations into that area to take advantage of the high levels of growth. Today, we will see which economies are the fastest growing in the world, what is driving them and whether or not they will continue their upward trajectory. In addition, we will look at economic factors that signal a strong economy. This includes what causes inflation and the indicators that cause economies to become powerhouses. 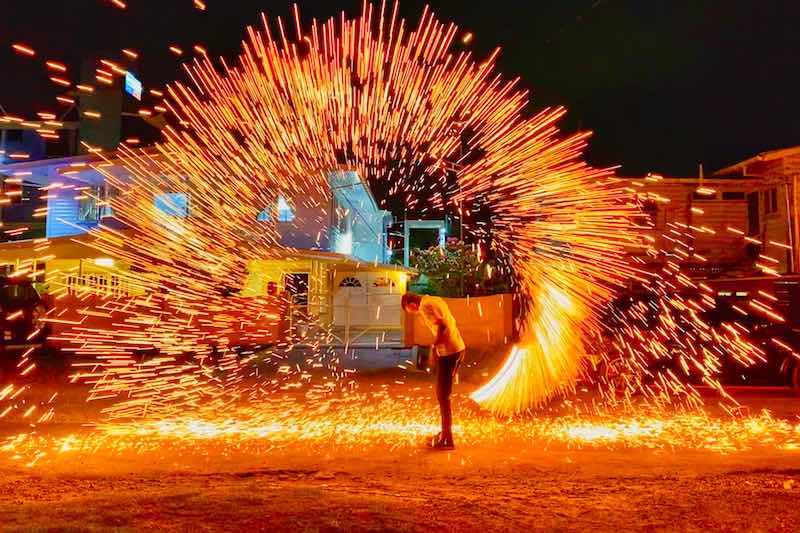 Guyana has been named in many different fiscal reports as the country with the highest GDP growth over the next five years. The 2022 rate is expected to be 57.8%, in figures released by the IMF.

This staggering level of growth is due to the discovery of oil in the region in 2015. It has turned the small nation into one with the biggest expected growth anywhere on the planet. This is quite a turnaround for a country that suffers from abject poverty and does not have considerable products to export. Their growth isn’t forecast to slow down for at least the next few years. 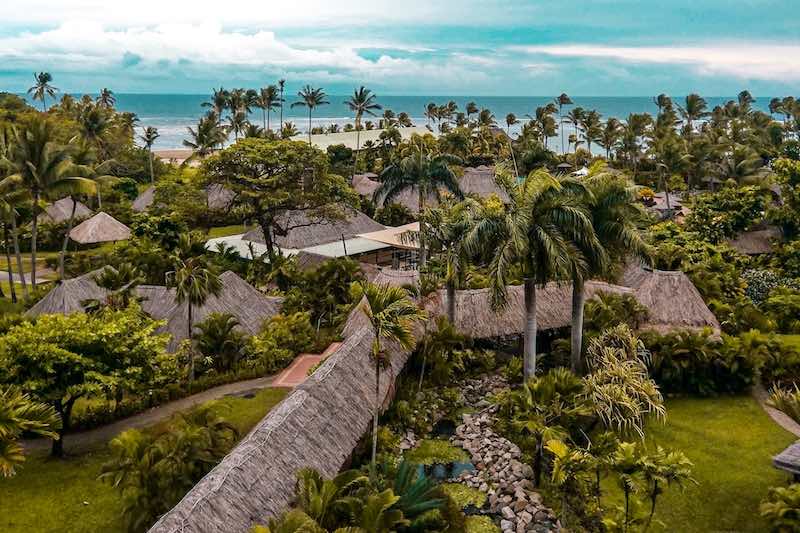 As a country that is comprised of hundreds of islands, Fiji is one of the top tourist destinations in the Pacific. Having felt the full impact of Covid restrictions, their tourism industry is excited to open its borders again to bring in the profits enjoyed through a vibrant tourism sector.

Fiji is expected to grow at a different rate than Guyana. However, forecasts have placed the expected growth this year between 11% and 13%. In addition, the inflation rate is expected to be under 5% this year, which signals the economy’s strength. Having high GDP growth coupled with low inflation is the perfect combination that many countries strive to achieve. This includes the top 10 economies in the world that have a multitrillion-dollar turnover. 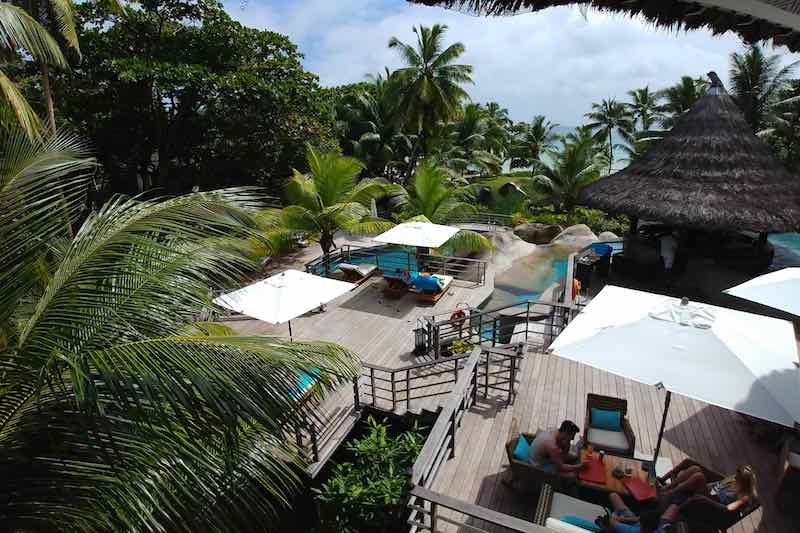 Another small island nation that receives the bulk of its money from tourism, Seychelles is a country with an exciting economic future. The IMF has listed it as a country with an expected growth rate of over 10%. Seychelles is made up of over 100 small islands, and the population will be happy that the tourism industry is finding its feet again following a turbulent and uncertain time when restrictions meant that nobody could travel to their shores. 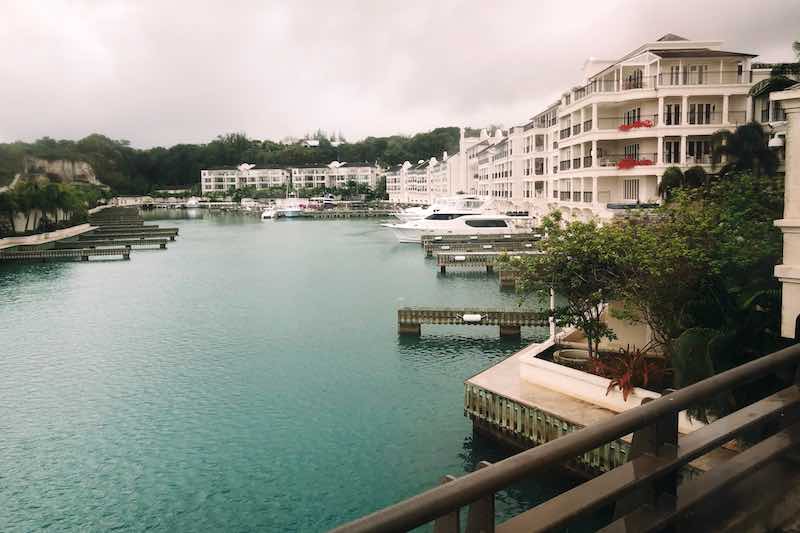 It seems to be a consistent theme that small island nations are considered a group of countries that are among the highest-growing economies in the world. Barbados not only relies on tourism but was hoping to become a powerhouse as a cryptocurrency hub. However, following the spectacular collapse of cryptocurrency exchange FTX, which was operating out of the country, the Bahamian regulators might revisit this strategy.

In any event, Barbados is a luxurious and beautiful location that attracts tens of thousands of holidaymakers annually. The bounce back from Covid is expected to push the country’s economic growth to 10.5% for the fiscal year ending 2022. Saint Kitts and Nevis is another island nation expected to see substantial growth and has also been listed high on the IMF rankings.

This list may seem weighted towards countries finding their feet again following the contraction of their economies due to Covid restrictions. However, countries such as Guyana will likely stay at the top of the list for a while. Since their growth results from the discovery of extensive oil reserves, major businesses will be ploughing large amounts of money into their economy for the next few years.

Due to the multitude of factors to be considered when measuring a country’s economic growth, there could be dramatic updates to this list over the next few years. Except for Guyana, this list could look a lot different in that period.