Mindset Matters: 12 Key Differences between the Rich and the Poor 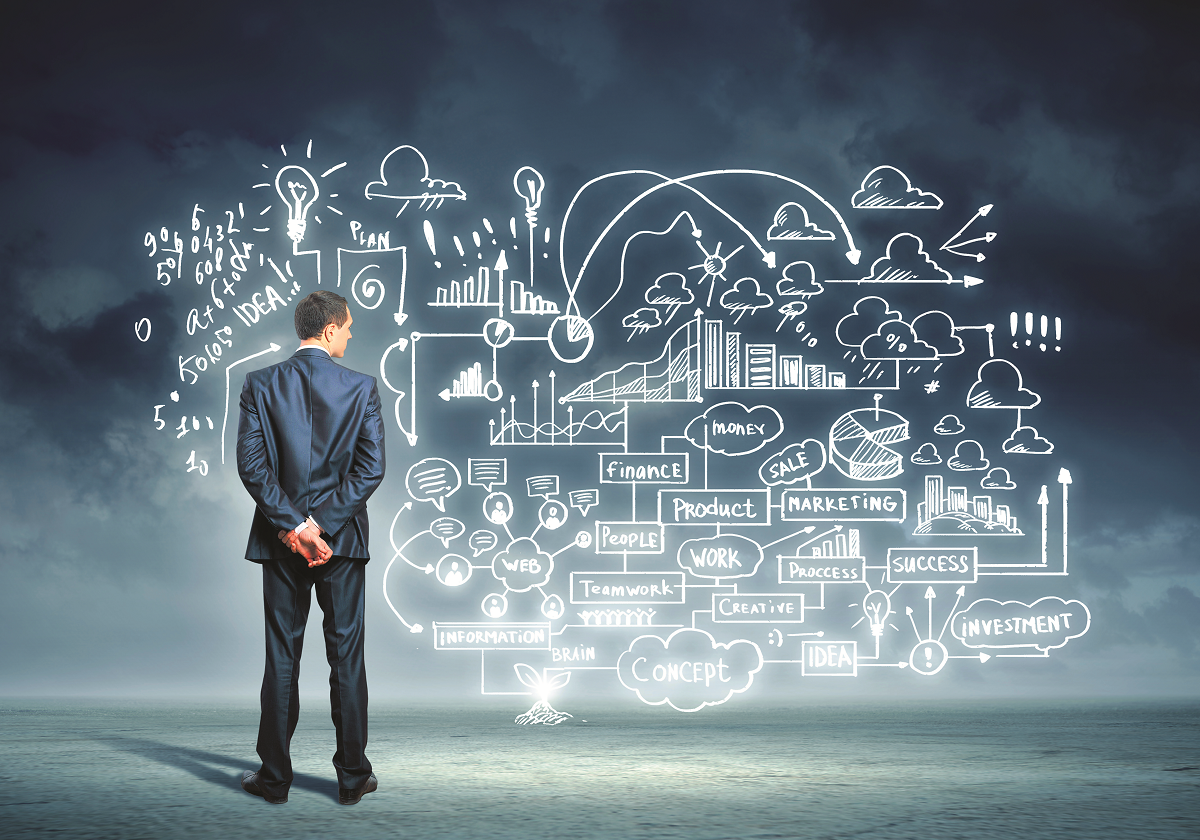 I’ve been doing videos recently on the difference between the rich and the poor mindset and how that leads to success. The videos are free, so check them out if you like at KenMcElroy.com.

In doing my research on these topics, I find that people often fall into their own belief systems which are largely based on their individual past experiences. These beliefs are typically supported by the people they hang out with. Birds of a feather really do flock together. People live their own illusion which is fabricated from themselves.

Not everyone fits perfectly into these categories, but generally these ring true with most people. I truly believe that some people see the world as abundant and others see it as scarce. Some people are producers and others are consumers and some are both.

Which one are you?

I was doing a talk last week with a friend and fellow Rich Dad advisor, Tom Wheelwright, who is a leading tax strategist. I found it interesting when he told me that most large taxes people pay are called “consumption” taxes. In other words, people who mostly consume pay the highest taxes. According to him, the tax code rewards producers and if you produce you get tax breaks.

For example, there are numerous tax incentives for building and owning housing. This has certainly been true for my partner and me. We buy and build multifamily housing and employ almost 300 people, and for that we get huge tax breaks. It seems that being creative and providing jobs does have its financial advantages. Tom says, “If you want to know what the government wants, just look at what they offer in the form of an incentive.”

I’ve come to realize that just being a consumer is a significant liability and is expensive. Additionally, a consumer’s income is generally lower, typically in the form of a single paycheck, and their taxes are higher.

The world rewards the producer. Producers generally are in the highest income and tax brackets and get the highest tax breaks and incentives.

I strongly believe that the difference between the rich or the producer and the poor or the consumer is generally just their mindset. I also believe that your mindset can be altered and changed. I am living proof, and so are most of my friends.

I found there are 12 basic philosophy differences in the mindsets between the rich producer and the poor consumer. They are listed below and in no particular order.

A rich mindset understands that the first goal is to gain a surplus of resources, then to use that surplus to accelerate things. Accelerate education. Accelerate a business. Accelerate the next generation.

The poor mindset immediately sees a surplus as an opportunity for consumption and their individual inflated lifestyle. Ego plays a huge part here.

A rich mindset seeks to spend its time, resources and energy on work that continues to pay off long after the effort has been invested. The rich mindset is all about getting a flywheel spinning. Building momentum. Creating systems that continue to generate value on their own.

The poor mindset is all about the short-term returns. Hours-for-dollars. Resources invested without an immediate return are resources wasted. As my good friend Robert Kiyosaki says, “Money is a claim on your time.” The poor don’t see this.

A rich mindset is willing to invest resources with seemingly no reward right away. Not everything has a clear path to profitability. You have to take a chance and try. It’s about risk vs. reward. 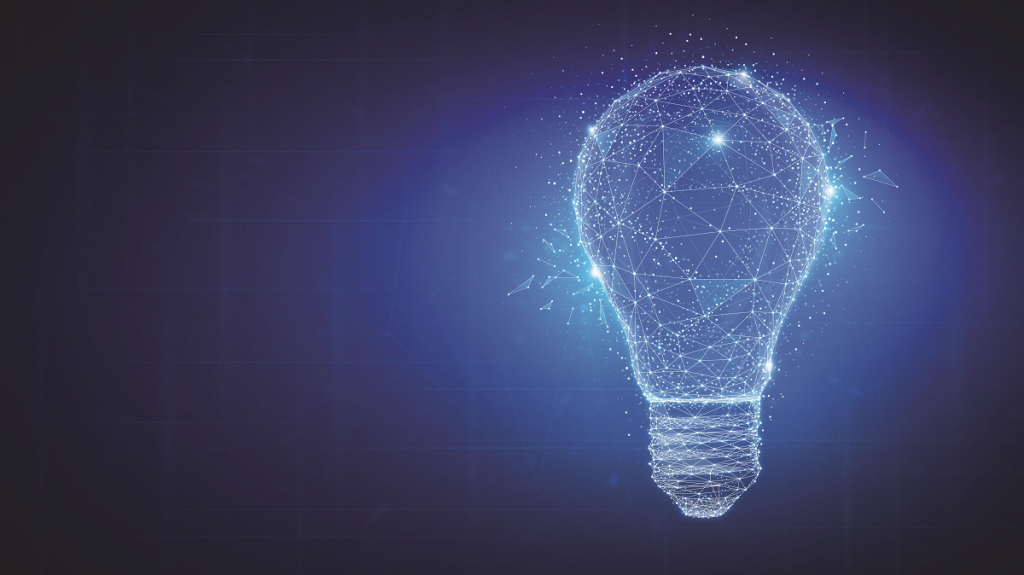 The poor mindset’s immediate thought is, “What’s in it for me?” Why pay money to fly to that conference, pay for the hotel and spend all the time when they’re not even paying you? The poor mindset sees no benefit to what they might learn or personal growth.

The poor mindset thinks, “I scratch your back, you scratch mine.” Relationships are viewed as short term.

A rich mindset understands that its reputation is everything, that trust and respect are earned slowly, through hard-fought, bloody effort and that both can be lost in an instant. What they say and what they do are aligned and are very important.

The poor mindset believes it can get away with compromising its reputation to make a quick buck. The poor see relationships and people as short term. They don’t realize that healthy people see them as toxic.

A rich mindset knows that the world isn’t fair, and deals with reality swiftly, humbly and practically. It knows the world owes it nothing, that the universe is indifferent to its existence, that the default for life is suffering and death. All successes are improbable and should be appreciated as such.

The poor mindset is consumed by the unfairness of the world and wastes time complaining about it. It feels the world owes it something and waits for it to be handed out.

A rich mindset celebrates the successes of others. It embraces the competition and often befriends it. You have two choices, tear down another person’s success or be inspired by the example. The rich build up, mentor and coach other people.

The poor mindset feels jealousy and bitterness about the successes of others. It looks at everything as a zero-sum game. The poor see a ruthless competition and every person for themselves. 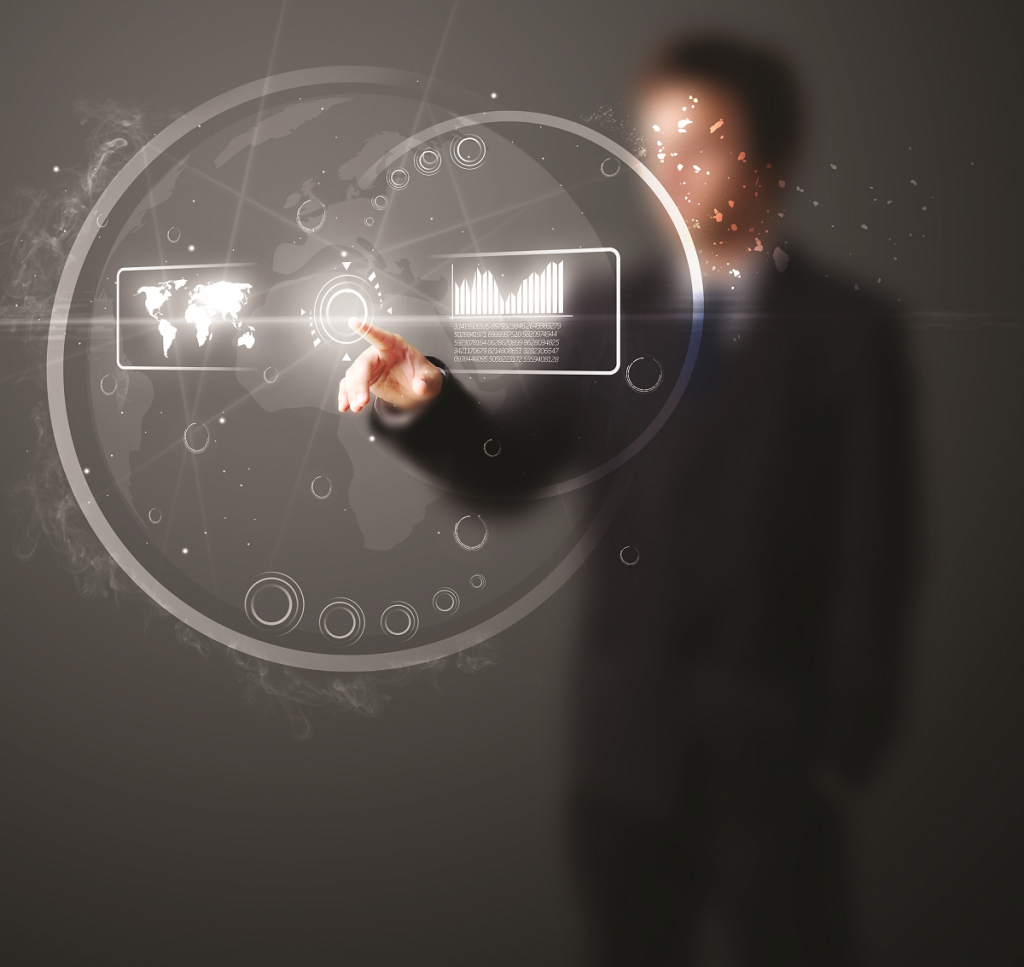 A rich mindset understands that it can never know everything and that something can be learned from everyone. A rich mindset is always reading and looking at what can be improved. The rich are open minded.

The poor mindset deludes itself into believing it knows everything, and that opposing perspectives are wrong before even hearing them. The poor are know-it-alls. The poor are close-minded.

A rich mindset understands that it cannot do everything, and that even if it could, it would create greater value by focusing on its core strengths. It knows that the right team is greater than the sum of its parts. Teamwork is the key to wealth. The late Jim Rohn says, “You are the average of the five people you spend the most time with.”

A rich mindset is resilient and sticks it out when the going gets tough, provided that the pursuit is worthwhile. It understands that the rewards are reaped by those who push through the difficulties of a pursuit precisely because the will to push through is scarce. The rich see failure as a strength and failure as an overall part of learning.

The poor mindset sometimes sticks things out due to stubbornness and does not see the bigger picture. The poor sees failure as a weakness.

A rich mindset understands that there is no “I made it.” No “done.” Life is defined by challenges and continual learning.

The poor mindset believes that one day they’ll be able to “retire,” to kick back and do nothing. That all work is simply “paying dues” on the way to a life of leisure.

So much of life is our own preprogramming. If you can take an honest approach to where you are currently without bias, you can then begin the process of fine-tuning your mindset. As the late great Wayne Dyer said, “Change the way you look at things and the things you look at change.”