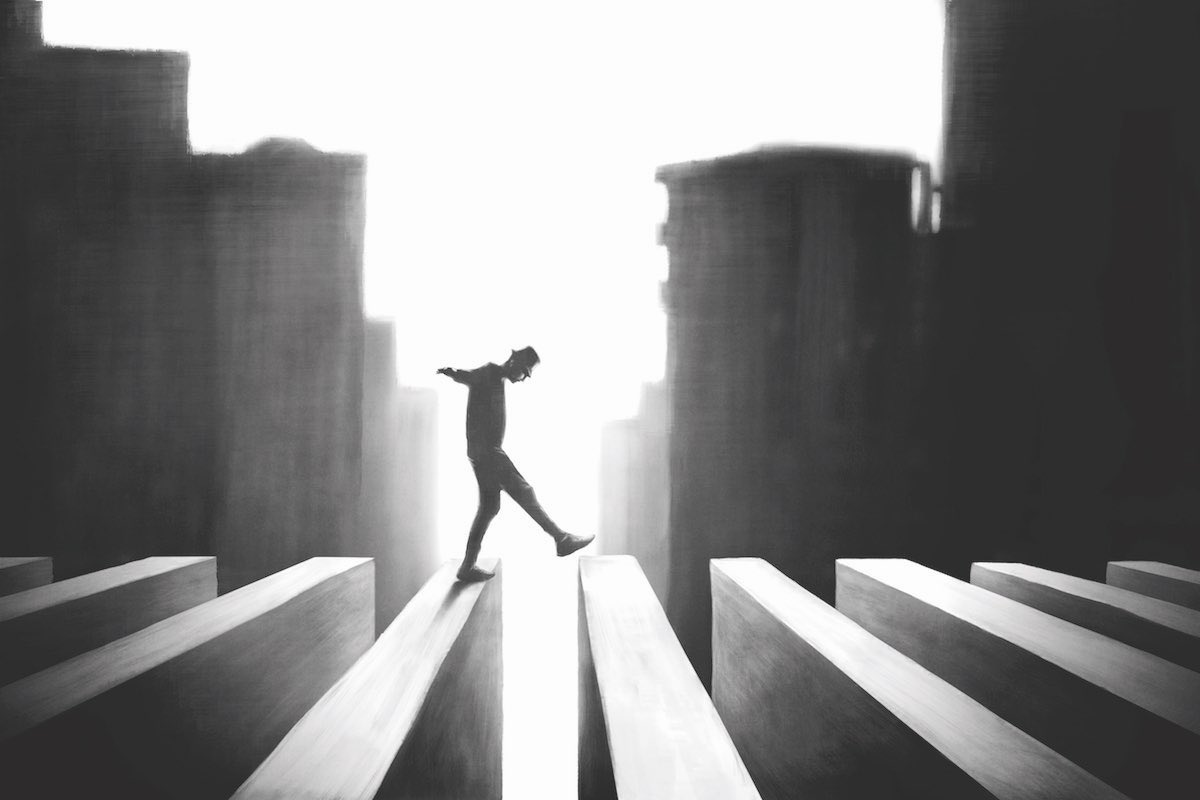 To call our economy atypical over the last couple of years is a tremendous understatement. The initial shock of the pandemic triggered a recession in all of the G20 countries in 2020. During that time, the demand for housing caused prices to increase in substantial jumps—the opposite of what typically happens to home prices in a recession.

Unlike most recessions, which are a convergence of multiple long-term factors, the recession of 2020 was abrupt and primarily driven by pandemic-related lockdowns. Many businesses were forced to shut down and lay off employees en masse. In 2021, once vaccines were widely available, the recovery went into full swing. The economy grew faster than any year since 1984 as measured by the GDP (gross domestic product), which regained all pandemic-related GDP losses and even exceeded pre-pandemic levels. The job market also added 6.2 million new jobs and Americans found themselves with more disposable income in 2021 than in 2020 or 2019.

Sounds rosy, right? Well, the full picture is more complex. While there has been plenty of good news, there are also indicators that we are due for another recession after exiting the Covid recession so recently. Key among those indicators is our sky-high inflation rate.

The inflation rate in the U.S. was 7.9 percent in February of 2022, the highest it’s been since 1982, and there’s no indication that it will go down soon.

Beyond the pressures of inflation, events overseas are straining the economy. In March of 2022, a spokesman for the International Monetary Fund said the war in Ukraine would have a “severe impact” on the global economy, including supply chain issues. The sanctions against Russia have resulted in a sharp increase in oil and gas prices in the U.S. and many other countries. Brent crude oil, the international benchmark, rose to $130 a barrel, which is almost double the price from one year ago. This has forced consumers to look for ways that they can tighten their spending to offset the expense at the gas pump. Simultaneously, manufacturing hubs in China have been forced to go into Covid lockdowns, which is sure to exacerbate supply chain issues and increase the cost of consumer goods. 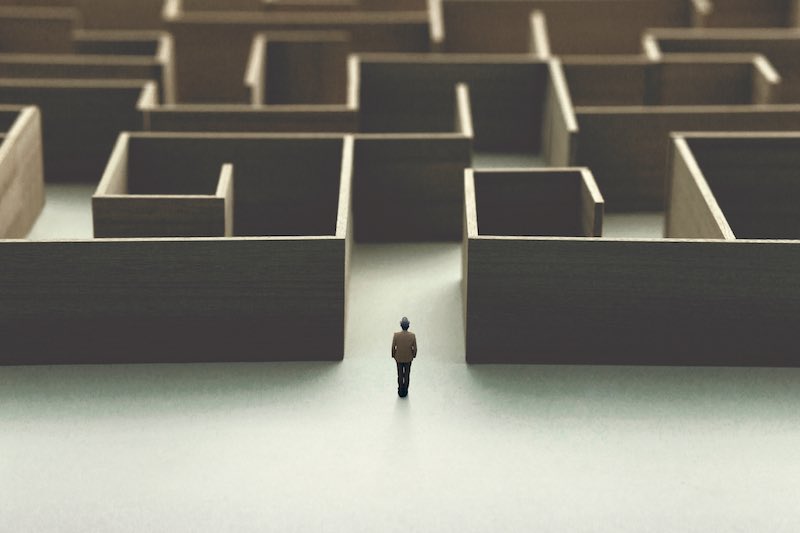 Perhaps the strongest indicator of impending recession is the inverted yield curve, which has preceded every recession since 1955. A yield curve is important to economic forecasters because it plots the yield of all U.S. Treasury securities. An inverted yield curve is atypical and results from investors’ expectations that longer-term interest rates will decline, which is usually a precursor to a recession.

A normal yield curve slopes upwards, which is indicative of the fact that holders of longer-term debt have taken on more risk. That is why long-term rates are typically higher than short-term rates. Flat curves reveal interest rates that are about the same. Typically, the curve slopes upwards because investors generally reap higher returns for taking on the risk that rising inflation will lower the expected return from owning longer-dated bonds. That means a 10-year note usually yields more than a two-year note because it has a longer duration. 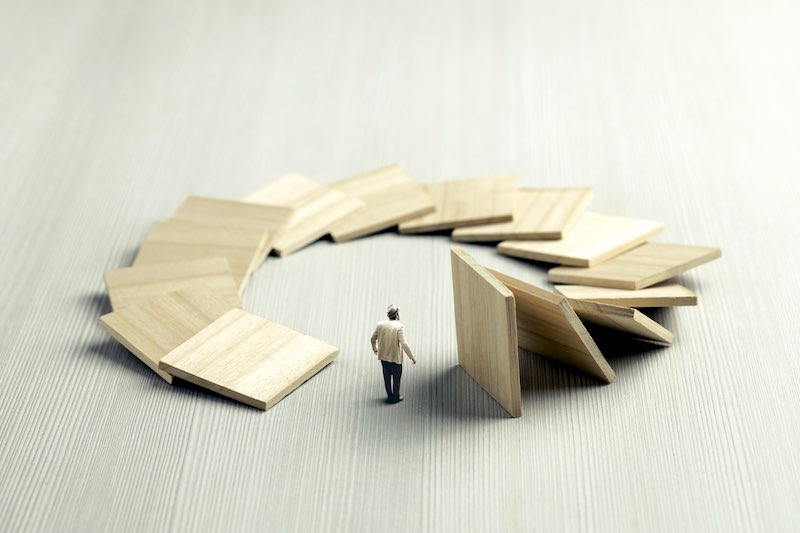 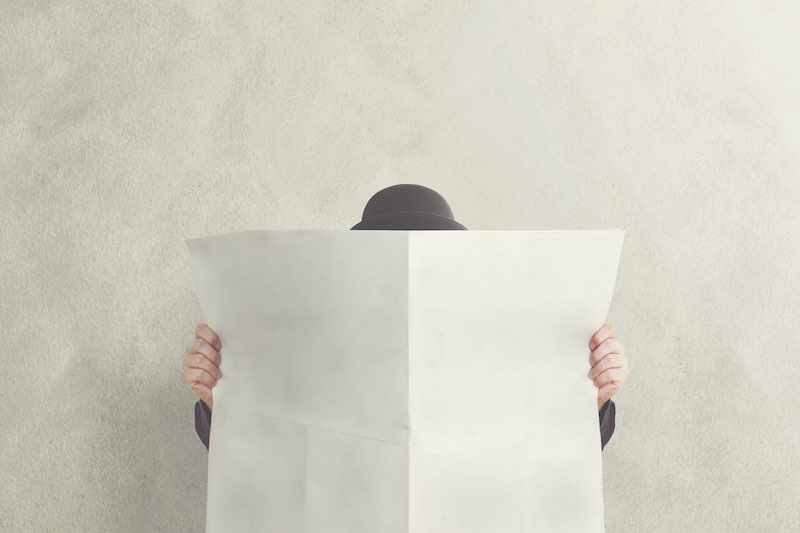 When short-term rates increase, U.S. banks tend to raise their rates for a wide range of their products, including small business loans, home loans, consumer and commercial loans and credit cards. With higher rates, borrowing becomes more expensive, which suppresses borrowing and spending and increases the likelihood of a recession.

While recessions are inevitable, there are steps that you can take as an investor to minimize your losses. As a real estate investor, I have weathered numerous recessions, and here are the ways I was able to maintain my assets and solvency. 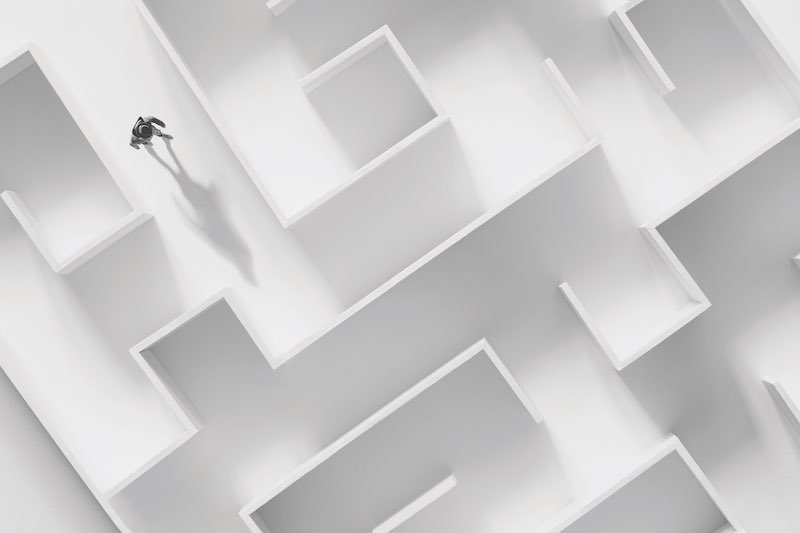 If history is any indication, a recession is imminent. Over the past seven decades, any time low unemployment coincided with high inflation, a recession usually followed within a year or two. Also, six out of the last seven downturns were preceded by spikes in the price of gasoline. While I’m hoping this recession will be mild, it’s important to heed these warnings and make choices that will help you minimize the impact of whatever unfolds next.