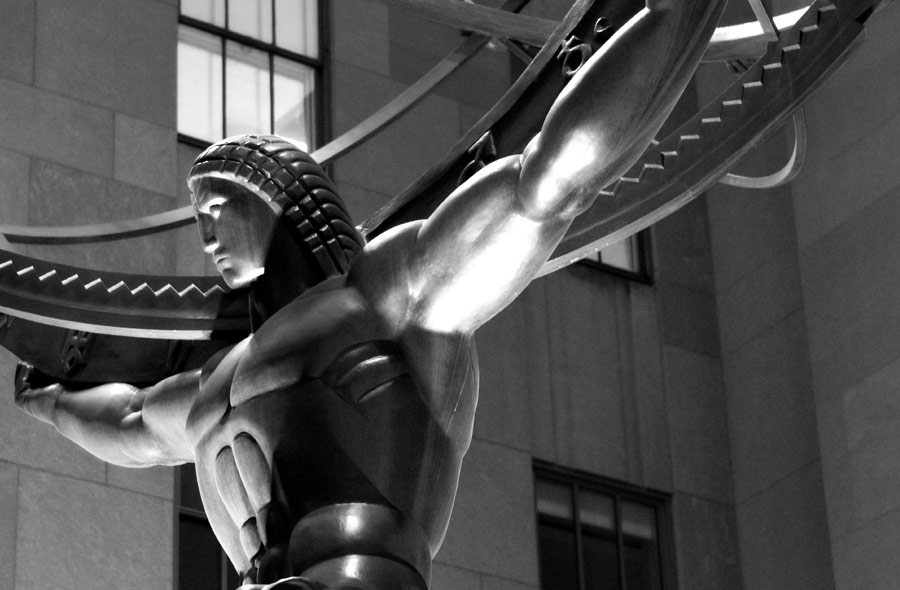 Who is John Galt? Some of you are very aware of exactly who he is. Others, not so much.

John Galt is a main figure in the 1957 classic, Atlas Shrugged, Ayn Rand’s epic novel about a group of businessmen who rebel against a society that shackles and condemns them. Over the years, Atlas Shrugged has attracted an energetic and committed fan base. Each year, the Ayn Rand Institute donates 400,000 copies of works by Ayn Rand, including Atlas Shrugged, to high school students.

According to a survey done for the Library of Congress and the Book-of-the-Month Club, Atlas Shrugged was situated between the Bible and M. Scott Peck’s The Road Less Traveled as the book that made the most difference in the lives of 5,000 Book-of-the-Month Club members surveyed. And much to my surprise, according to a Bloomberg interview with Apple co-founder Steve Wozniak, the young Steve Jobs may have been inspired by Ayn Rand’s Atlas Shrugged, among other books, in his ambitions with Apple.

Why is this book so popular? Ayn Rand was a fierce proponent of the virtues of business. “If you want to save capitalism, there is only one type of argument that you should adopt,” she wrote in her 1962 essay An Answer for Businessmen. “The only one that has ever won in any moral issue: the argument from self-esteem.” The morality of capitalism is a major theme in Atlas Shrugged, which for the first time in history offered a full defense of capitalism, not just as a practical system of economics, but also as the only moral social system.

“None of us is as smart as all of us.” The best way to succeed in life is to act on the advice we give to others.

Personally, what the book did for me was make me very aware of the constant struggle between big business, small business and government policy. And the continued ensuing issues with ethics and corruption on both sides.

Why do I bring this up? I believe that people need to enlarge their consciousness of what is going on with government policy as it relates to business. If your consciousness is small, you will experience smallness in every department of your life. One of my favorite anonymous quotes is, “Things are not happening to you. Things are happening because of you.” How true this is. The more I dig in on various subjects, the more I realize how much I do not know.

I am a frequent guest on The Rich Dad Radio Show with Robert Kiyosaki on Sirius XM Talk Radio 246. Guests have included, Dave Ramsey, Dr. Frank Luntz, Richard Duncan and G. Edward Griffin, to name a few. What I have enjoyed about this radio show is that Robert Kiyosaki is always searching for the truth on a multitude of various subjects. It is also true that he is opinionated and strong willed – aren’t we all? But what I like most about Robert is that he is extremely open to changing his point of view and he does like to be challenged with rational thought.

In a recent interview, Robert stated, “While many think we are rivals, Dave Ramsey and I have great respect for one another, and with today’s economic turmoil, it’s time for us to collaborate and share our insights about money and investing. While we have different opinions about financial education, financial advice and debt, we both want to teach people so they can change their lives for the better.” 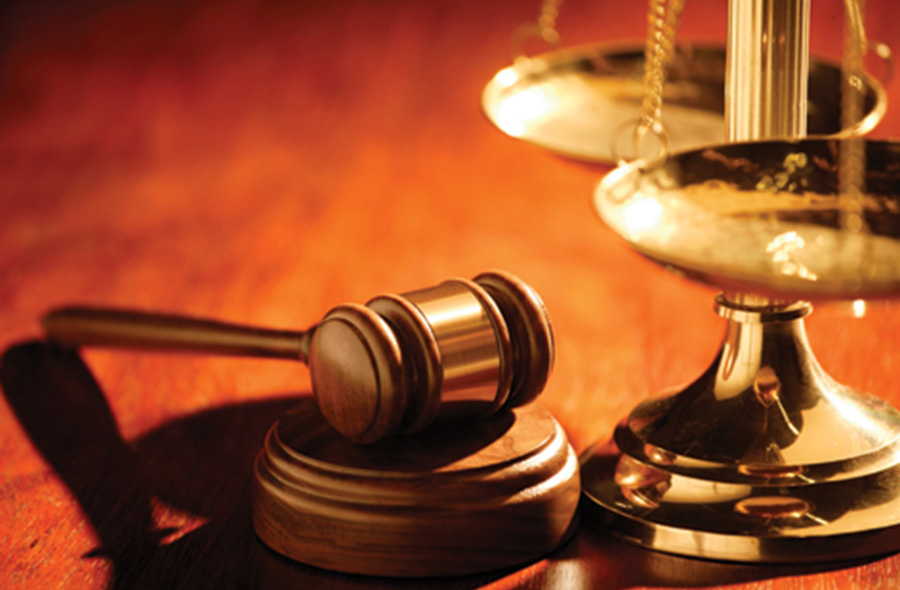 Being on The Rich Dad Radio Show forces me to be prepared and review subjects that I may not have considered worthy, and listening to other people’s points of view has been the most valuable lesson. There are a lot of very smart people out there, and when I am around them I have learned the art of keeping my mouth shut and asking as many questions as I can. My viewpoints are continually changing with this new information.

“I never considered that LIBOR could be manipulated, changing the terms On trillions of dollars of loans.”

One of the most eye-opening radio shows I did was on the LIBOR scandal. I certainly knew what LIBOR was (The London Inter Bank Overnight Rate) as I use it daily in my calculations on leverage for the properties I own and the ones I am buying. I never considered that LIBOR could be manipulated, changing the terms on trillions of dollars of loans. Yet in early July 2012, Barclays PLC was ordered to pay more than $450 million in fines. It is estimated that up to $800 trillion in loans, swap arrangements, derivatives and other financial contracts are based on LIBOR. This is one more black eye for the financial services sector which will most likely increase the calls for further government regulation.

If you want a good read that makes your blood boil, read The Big Short by Michael Lewis. This is a fabulous book, funny and insightful, and it gives you a true feel for how the investment banks really work. People do what they need to do in order to keep the profits flowing. The subject was also covered quite well in The Greatest Trade Ever by Gregory Zuckerman.

Another great book to read is The Guide to Investing in Gold and Silver by one of my friends, Mike Maloney, of www.goldsilver.com. After I read his book, I learned a great deal about the relationship of currency to commodities. I completely changed the way I viewed both subjects. As a result, I started to study currencies and commodities not just locally, but in other countries, and I started to ask more questions.

If you ask any gold and silver guru, they will tell you that they believe the gold market is manipulated. When I asked the same question to the CEO of a major oil and gas company in Dallas, he told me that he believes that oil prices are also manipulated. In fact, extreme fluctuations in oil prices have led the Federal Trade Commission to launch a full-fledged investigation into the oil and gas markets.

It’s all very confusing and trying to figure out what to invest in can be daunting. I personally took it in the shorts in early 2000, when I lost over $250,000 in the dot com bubble because I invested on a tip. Looking back now, I can see that I deserved to lose it. I was completely uneducated and did not have the right team in place, nor did I ask the right questions.

I certainly don’t have all the answers, but I can tell you that since that time, I personally have avoided multiple financial disasters by educating myself on a multitude of subjects, and I am still learning. My advisor team is growing each year as I try to protect and grow my own personal investments.

The truth is that most people go to work each day and focus on the task in front of them. They ignore the dot-com multiples in the stratosphere and housing being bought by people with little or no incomes for prices that are out of whack, but they seem to find a way not to think about these things. Then they seem so surprised when it hits the mainstream as another scandal.

My experience is that once I began to build my own team of advisors on the various investment subjects, I invested smarter. As Ken Blanchard said, “None of us is as smart as all of us.” The best way to succeed in life is to act on the advice we give to others. This can be tough. It is much easier to give advice than to take it, and be careful, because the only fool bigger than the person who knows it all is the person who argues with him.

Luckily, truth frequently outflanks fiction. Education is a progressive discovery of our own ignorance. It’s easy to look back and discuss and debate; it’s much, much harder to predict. But it is essential that we try.