The Real Tax Issue in 2013: How to Protect One’s Assets from Unfavorable Resident Tax Trends 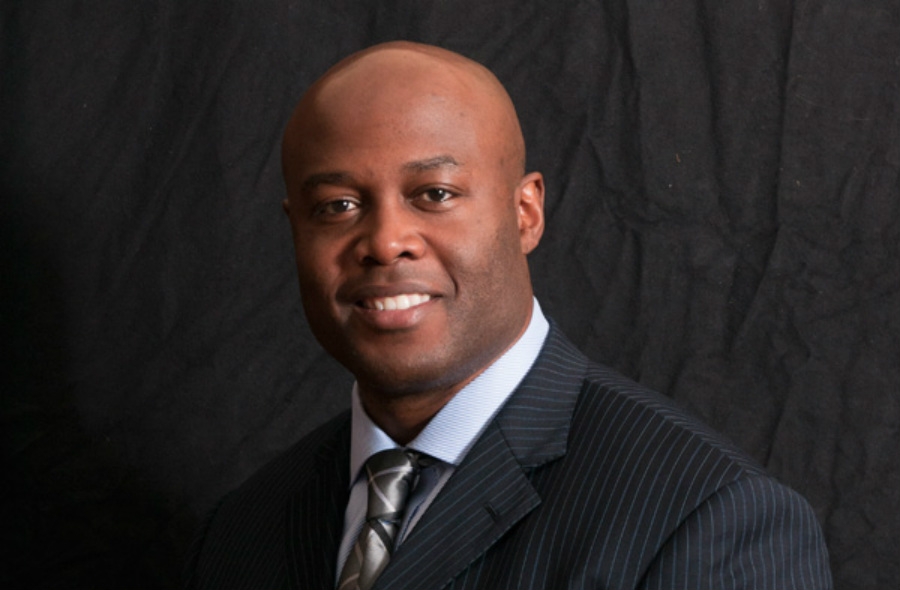 Phil Mickelson recently created a media stir with his comments regarding the excessiveness of the federal and state tax issues facing a number of professional athletes and wealthy Californians in 2013.

Was Lefty’s stance completely out of bounds, or just the stark reality facing a number of affluent Americans these days? Many have surmised that Mickelson was only saying what others were already thinking, especially after California voters approved Proposition 30 last November. In addition to raising the state sales tax, Proposition 30 imposed a plethora of new tax brackets, which will cost Mickelson roughly $1.8 million in increased taxes. The shifting tax landscape has caused many of the affluent to reconsider the terms of the their respective state residencies, in addition to investing substantial time and effort into efficient tax shelters.

With the passage of the American Taxpayer Relief Act, more popularly known as the “fiscal cliff tax deal”, Congress, as well as individual state legislatures, have turned up the heat on taxing the high-income population. California’s 13.3 percent tax hike has particularly come under fire, as noted in Mickelson’s earlier comments. A new study from the Institute on Taxation and Finance tallied up state and local income taxes, along with property, sales and excise taxes as a share of residents’ household income. It found that for the top one percent earners, California is the most expensive state when it comes to state and local taxes. The top one percent of earners in California pay 8.8 percent of their income on state and local taxes (and that’s before the tax hike in 2012).

John Karaffa, president of ProSport CPA, a Virginia-based firm that represents nearly 300 professional athletes has gone on record stating, “They’re [California] going to have an exodus of people. They were already a very high tax state and it’s getting to a point where folks have to make a business decision as well as a lifestyle decision.” These adverse tax conditions, along with the income tax friendly haven states of Florida, Arizona, Nevada and Texas, creates a major dilemma for top earners looking to protect the viability of their financial future.

It adds up, says Karaffa. As tax season enters full bloom, he expects to see an usually high number of clients considering the Golden State exodus. Hypothetically speaking, the tax difference for a single top earning entrepreneur or professional athlete living in California and earning roughly $10 million a year, equates to a difference of $800,000 annually in higher taxes for the California resident versus the Florida resident earning the same amount. Tiger Woods has acknowledged that he left California for Florida in 1996 upon turning pro because of the difference in state tax. In 1996, California’s top rate was 9.3 percent for individuals earning more than $32,000. Woods, who earned $56.4 million in 2012, roughly saved $7.5 million in taxes he otherwise would have owed to the state of California. Mickelson, on the other hand, taxed at a rate of 13.3 percent rate, will owe the state about $8 million in taxes.

However, the bleeding for many of America’s top earners doesn’t end there. While the new generous federal estate tax laws grant exemptions for estate taxes, 21 states and the District of Columbia levy a separate and substantial estate tax on all its residents. “For the vast majority of people who are wealthy, the fear factor of the federal estate tax is gone, but many still need to focus on state estate and inheritance taxes,” says Martin Shenkman, an estate lawyer in Paramus, N.J.

The new fiscal cliff tax deal granted a permanent federal estate tax exemption of $5 million per person. As a result, in 2013 up to $5.25 million of an individual’s estate will be exempt from federal estate tax, with a 40% tax rate applied to any excess over the exemption amount. By sharp distinction, states with estate taxes typically exempt $1 million or less per estate and impose a top rate of 16%. Donald Hamburg, an attorney with Golenbock Eisneman in New York, calculates that a person dying in New York with a $5.25 million estate would owe no federal tax, but would owe New York $420,800 in estate taxes. Six states (Nebraska, Iowa, Tennessee, Kentucky, Indiana and Pennsylvania) levy inheritance taxes only, with the tax rate depending on the relationship of the heir to the deceased. The tax, in some cases, begins with the first dollar of bequest, absent any exemptions. To this end, Maryland and New Jersey literally double up on both estate tax and inheritance tax. Maryland’s tax structure imposes an estate tax of up to 16% above a $1 million exemption, and a 10% inheritance tax on every dollar left to a niece, nephew, friend or partner, but no inheritance tax on money left to children, grandchildren, parents or siblings. (Any estate tax owed is reduced by the inheritance tax paid.) As in the federal system, bequests to a spouse are tax-free in Maryland.

The good news, however minimal, is that the recent legislative trends are aimed at eliminating state estate taxes, or at least reducing the sting of the tax assessed by increasing the exemption amount (See, Ohio, Delaware, Indiana, Maine and Rhode Island’s recent legislations to increase exemptions). While these proposed state legislative changes are slow and at times inefficient, there are a number of tax saving mechanisms available that will aid in the reduction of the looming tax burdens in 2013.

Revocable and Irrevocable Trusts, along with a well-devised estate plans drafted by your tax advisor and attorney, are effective tax shelters vehicles on two fronts. First, they afford viable tax protect during an individuals lifetime. Trusts can additionally be prepared to limit the personal liability associated with certain assets in the event of unforeseen future lawsuits. The second, and more common purpose of a Trust is to ensure that an individual’s wishes regarding their estate are carried out upon their passing – not swallowed up with tax liabilities. In an estate transfer to a surviving spouse, there are unlimited deductions, so taxes are not an issue. However, if the second spouse dies later and the combined estate that is transferred to the children turns out to be larger than the current exemption level, then a Trust should be established to reduce the estate and inheritance taxes. Here is an example of how a Trust can effectively save a high net-worth individual substantial tax savings:

By placing the first spouse’s estate into a Trust, in which the trustee is the second spouse, the estate of the first spouse is never actually transferred. Because there is no transfer, the second spouse’s estate is separate from the Trust when given to the children after death. If both the Trust and the surviving spouse’s estate are under the exemption level, then there are a variety of tax savings to be had. If only one estate is over the exemption limit, then the higher tax will only apply to that single estate and not to the entire transfer.

As with any decision affecting your financial future, you should always consult your own tax advisor regarding the applicability of any state, local and foreign tax laws. The information in this article represents a general understanding of federal income tax laws and regulations, but does not constitute personal tax advice based on your specific situation. It does not purport to be complete or to describe the consequences that may apply to you given your particular taxes. Careful planning with your trusted team of advisors is always a prudent choice. 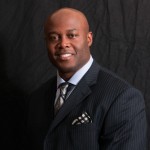 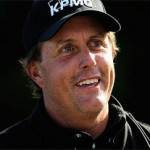 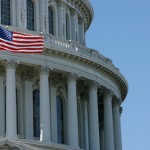 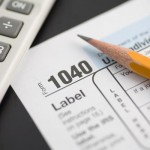 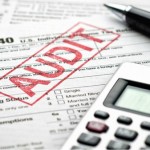