Signaling the Future: Reading the Signs in the Intention Economy 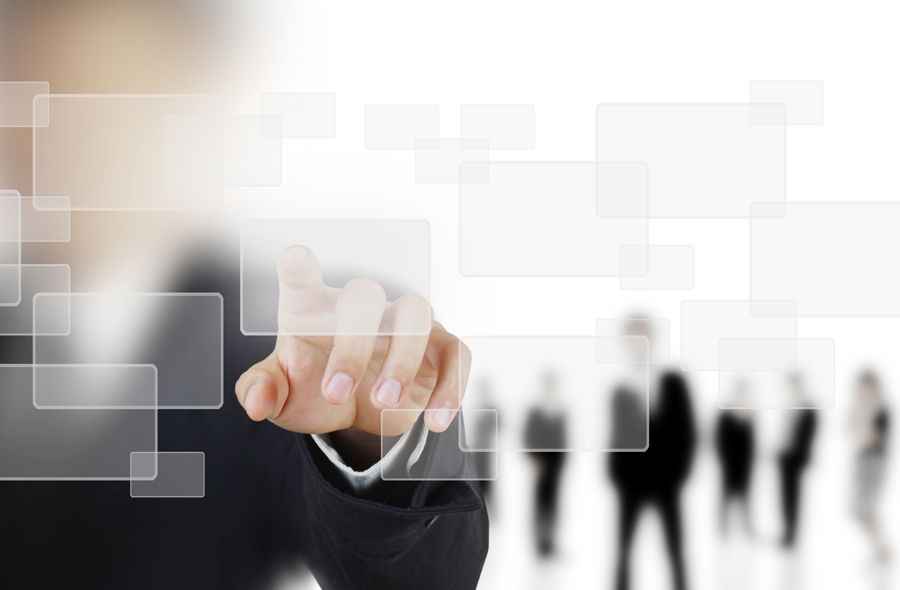 Most of us consumers would agree that life might be easier if we could have access to precisely what we need at just the time we need it, and at a price we really want to pay.

Imagine if you could signal your intention to buy something, alert vendors, or enjoy a service – and receive multiple offers by providers of exactly what you were looking for.

Instead, today we’re regularly bombarded with appeals for our attention that run the gamut from magnificent to pathetic1, Phone numbers, semi-clever pitches, and provocative ads are plastered everywhere, from within our private email to the toilet paper hanging in public restrooms. Wherever there’s a space and an eye to catch, somebody with something to sell us is shouting to get our attention.

In our present, so-called “attention economy,” the goal of advertising is to put forth a message sufficiently nuanced to grab the attention of the few from amongst the many. But, even the most successful advertising – as we know it today – is radically inefficient with returns from campaigns measured in matters of a few percentage points at best. Driven by sellers, the inefficiencies inherent in the attention economy reduce the formula to a rather simple calculus – get in front of as many “eyeballs” as possible and say something that will attract their attention and spike their interest.

This is at the heart of media empires, which are designed to attract as many viewers, listeners or readers as possible by delivering interesting content so that their audience can be delivered as fodder to the attention-deprived sellers willing to pay billions of dollars to hock their wares to them. And willing to spend they are: in 2012, global spending by advertisers was the unbelievable sum of $557 billion.2 That calculates to just under $100 per every living literate adult (84 percent of the world’s population is over 15 and literate 3).

Inefficiencies aside, the sheer volume of messages and their incessant and aggravating pronouncements are making them ever more useless. Research indicates that today, somewhere between 56 and 72 percent of television commercials are intentionally skipped or outright ignored.4 To counter the ever-growing dilution of effectiveness, media enterprises – especially the Internet-connected giants – are ferociously tuning their data-grinding machines to enable their advertisers to ever more precisely focus their messages to create more appealing pitches – to hit their “target” – with a pitch that actually catches attention and induces action.

However, in the next decade, with the adoption of cloud computing, the ubiquity of connectedness, and individual (rather than media) control of personal information – a profound change in the relationship between buyer and seller will emerge. The change portends a fundamental shift in the ways that goods and services will be made available, their appeal broadcast, and benefit consumed. Enter the Intention Economy.

In 2006, Doc Searls, a techno-economist of sorts who heads up the Berkman Center for Internet & Society at Harvard University, wrote a provocative book titled The Intention Economy. The book, and his work at Harvard, is regularly cited as one of the most influential premises shaping the future of business and commerce. This quote from the article (www.LinuxJournal.com) in which Searls originally coined the phrase Intention Economy captures the emerging shift:

“The Intention Economy grows around buyers, not sellers. It leverages the simple fact that buyers are the first source of money, and that they come ready-made. You don’t need advertising to make them … [and it] is built around truly open markets, not a collection of silos. In the Intention Economy, customers don’t have to fly from silo to silo, like bees from flower to flower, collecting deal info (and unavoidable hype) like so much pollen. In The Intention Economy, the buyer notifies the market of the intent to buy, and sellers compete for the buyer’s purchase. Simple as that … we need to start viewing economies, and markets, from the inside out: from the single buyer toward the surrounding world of sellers. And to start constructing technical solutions to the buyer’s problem of getting what he or she wants from markets, rather than the seller’s problem of getting buyers’ attention.” 5

“There Is Only One Boss. The Customer. And He Can Fire Everybody In The Company From The Chairman On Down, Simply By Spending His Money Somewhere Else.”

A shift in the focus of markets, technologies, and even economies away from sellers (folks hocking the goods and services) to buyers (folks wanting to get something from sellers) is a paradigm change in the way we all buy, sell, and coax desire into possession.

There are already a few early entrants nibbling round the edges of intention-driven markets. Priceline’s Negotiator (personified by a too-far-past-his prime-to-do-anything-but-radio William Shatner) puts buyers in control by letting them name their price for a hotel room (www.Priceline.com). This is intent-driven demand, where the buyer – a wannabe traveler – signals her intent to stay in a certain location and a price she’s willing to pay for a preferred quality of hotel (star-rating). Priceline has a bevy of hotels in every quality stratum that respond to the signaled intention by offering a room at the bid price. Rather than hotels trying to grab the attention of the traveler, the traveler signals intent and the hotels come running – and on terms presented by the consumer. Zillow’s (www.Zillow.com).

“Make Me Move” offers a demand-driven model for acquiring new digs. If you’re in the market for a new home and really like one that’s not on the market, why not post an anonymous “ask” with the price you’re willing to pay in hopes of convincing the homeowner to sell? You anonymously signal your intention to buy at a certain price, and the homeowner – through Zillow – responds or ignores, also anonymously. A further example of what author David Siegel calls “pull” 6 (similar to intention signaling, its central theme is roughly that data controlled by people will create new automated commercial interactions based on that data) is the in-time mobile application, Google Now, that (while burning through your battery life) provides users with an aggregated view of their Google applications and automatically makes suggestions based on their data: “You should leave 25 minutes early for your meeting due to increased traffic congestion.”

“Powered By Their Ability To Signal An Intent To Purchase, Consumers Will Change The Landscape Of Brand Loyalty.”

Say you’re going to take a vacation in Hawaii and you want to select your flights, hotel and rental car. Imagine if you could post your intention to travel, the types of activities you enjoy, your luxury preferences as exemplified by previous locales and how you like to dine. Once you’ve posted your intention to vacation and set your price range, you would receive multiple packages designed specifically for your tastes with competitive pricing and other concessions to win your business.

This posting of intention is what Searls refers to as signaling. When a potential consumer of products or services indicates their intention to make a purchase or subscribe to a service – demand driving supply – that is a signal. You’ll discover a growing opportunity to participate in this emerging shift in commerce. You’ll soon be encountering applications on your smartphone that will give you this functionality:

In one form or another, the technologies and services that support the Intention Economy exist today, and are being adopted by a new breed of consumer, one that comes data-equipped as a standard. Powered by their ability to signal an intent to purchase, these consumers will change the landscape of brand loyalty.

If one vendor is unwilling or unable to match consumer intent with top quality services and prices, then they’ll receive fulfillment from some other provider. As the storied Walmart Founder Sam Walton said, “There is only one boss. The customer. And he can fire everybody in the company from the chairman on down, simply by spending his money somewhere else.” And in the emerging Intention Economy, the consumer will make those choices, with their data driving the process. 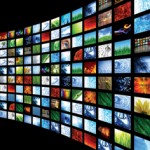 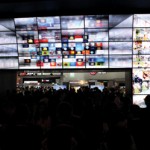 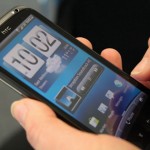 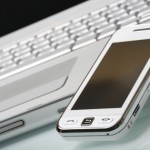 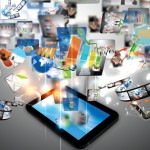 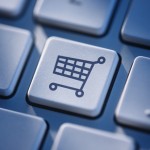 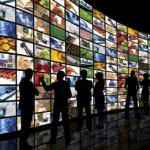 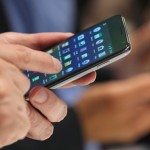 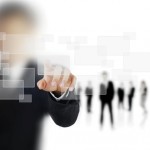 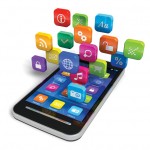