The Tax Game: Who Will Pay More? 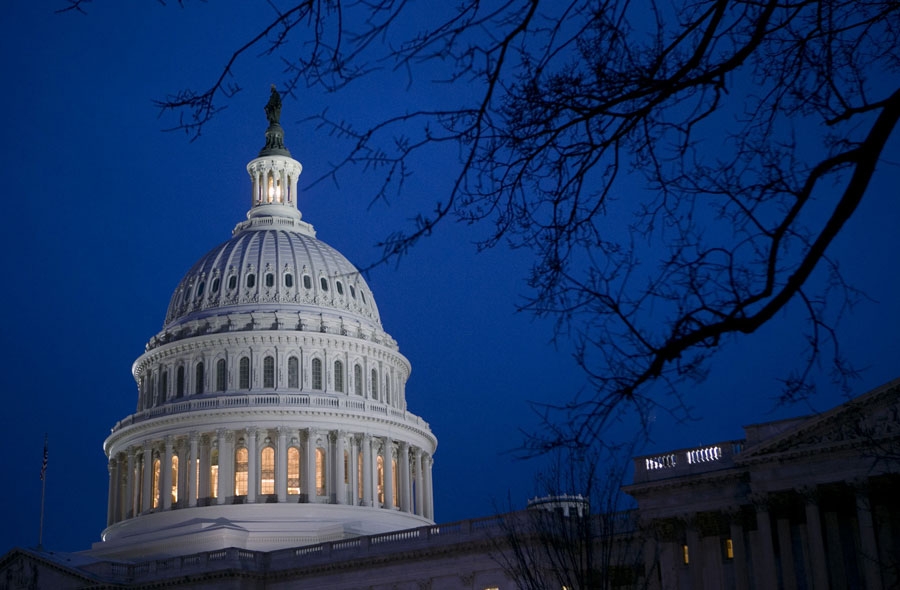 When it comes to politics, I do my best to take a neutral position, being more of an independent voter.

That said, when I woke up the morning after the last Presidential election I felt sick. To me, the election was a statement on the economic condition of the American people. Simply said: Americans are becoming poorer. And, while I feel for them, I know taxing the rich will not improve their lives.

The GOP was pathetic. It was an election lost more than a win for the Democrats. The President out-maneuvered, out-schmoozed and out-classed Mitt Romney. It amazed me to see Mitt Romney apologize for his comments on the 47 percent of

Americans who do not pay taxes. I realize that a percentage of the 47 percent do not pay taxes, legitimately, yet many could. While Romney was apologizing for his secretly taped comments, the President was pounding on the rich, the one percent, for not paying enough taxes. Nearly one half of all Americans pay nothing in taxes … and Obama pounds on the one percent. No wonder he won.

I’m in good company, I suspect, in anticipating that in 2013 the rich will pay more taxes, the national debt will go up by trillions, the fiscal cliff will continue to loom on the horizon, Social Security and Medicare will move closer to going bust, the poor and middle class will be screwed, and your kids will pay the bill.

That one percent of Americans will pay higher taxes, but not much. The rich have the resources to hire the best and brightest tax accountants and attorneys. The poor and middle class do not.

Before going further, let me better define who will pay more taxes. When I was a kid, barely a teenager, my rich dad drew the following diagram: 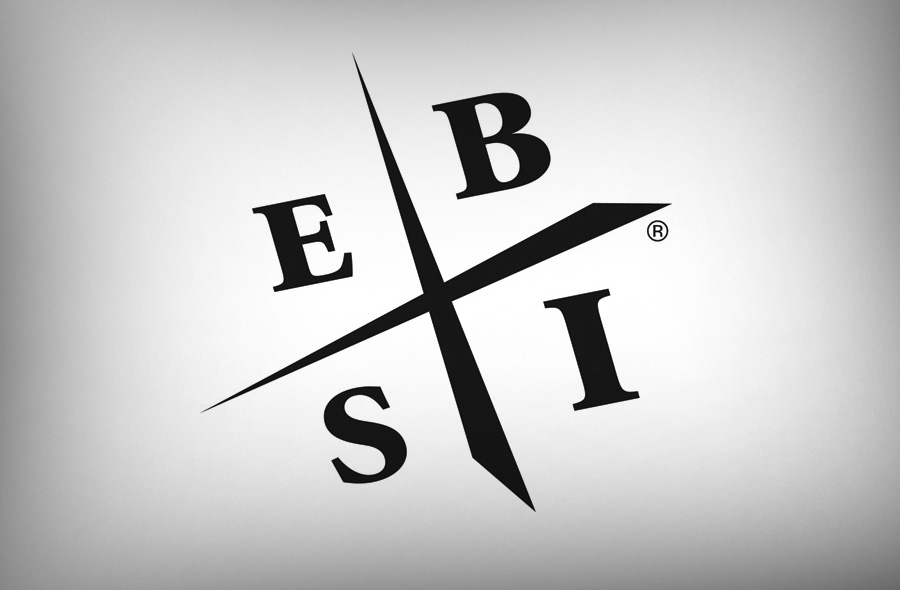 My rich dad named this diagram the CASHFLOW quadrant, and I’ve dedicated an entire book to explaining the quadrant and how it defines the different people in the world of business. For example, E stands for employee. Many CEOs such as Tim Cook of Apple are in this category. The S quadrant stands for self-employed, small business, stars (both movie and sports) and specialists like doctors and lawyers. On the right side of the quadrant, B stands for big business owners. Steve Jobs would fall in this category. And, lastly, the I quadrant stands for investor. While many people invest – in IRAs or 401(k)s, for example, the I quadrant is not about them. They are passive investors. The I quadrant represents professional, active investors. Warren Buffett is in this category. That is why Warren says the government should raise taxes on the rich – the rich (high-salaried employees) in the E and S quadrants, not him. The tax laws for active investors are different from those that apply to passive investors.

In previous issues of Jetset magazine, my comments on taxes have always been supported by Tom Wheelwright, a CPA and my personal tax advisor. As you know, not all accountants and attorneys are equal. Some are smarter than others. Tom is the best I have met. Not only has his advice saved me money on taxes, he has made me millions by guiding my business decisions before I make my decisions. And, most importantly, he has defended our decisions when the IRS came calling, and won. You’ll see a piece from Tom included in this issue’s article.

Here is a list of the steps I plan to follow, as an entrepreneur in the B and I quadrants, to make more money and pay less in taxes, legally.