The Next Depression: What Type Will It Be?

I am fourth-generation Japanese-American, which is my excuse for not speaking the Japanese language. While I have an understanding of the ancient and beautiful Japanese culture, I must admit that I find the culture a bit confining. In other words, I am grateful my great-grandparents left Japan in the 1890s. I would not do well as a Japanese citizen. I truly am Japanese . . . American.

Although jetlagged on the first evening in Tokyo, my team of five speakers and myself were whisked to an extremely expensive Japanese restaurant. One of the first questions one of my speaker team members asked our Japanese hosts was “How is the Japanese economy?” The question was posed by my stock market expert, John MacGregor, author of The Top 10 Reasons Why the Rich Go Broke. Their reply: “Our economy is great. The Japanese stock market, the Nikkei, is up.”

As I stated in the opening paragraph of this article, the three talks we presented in Japan were not well received. 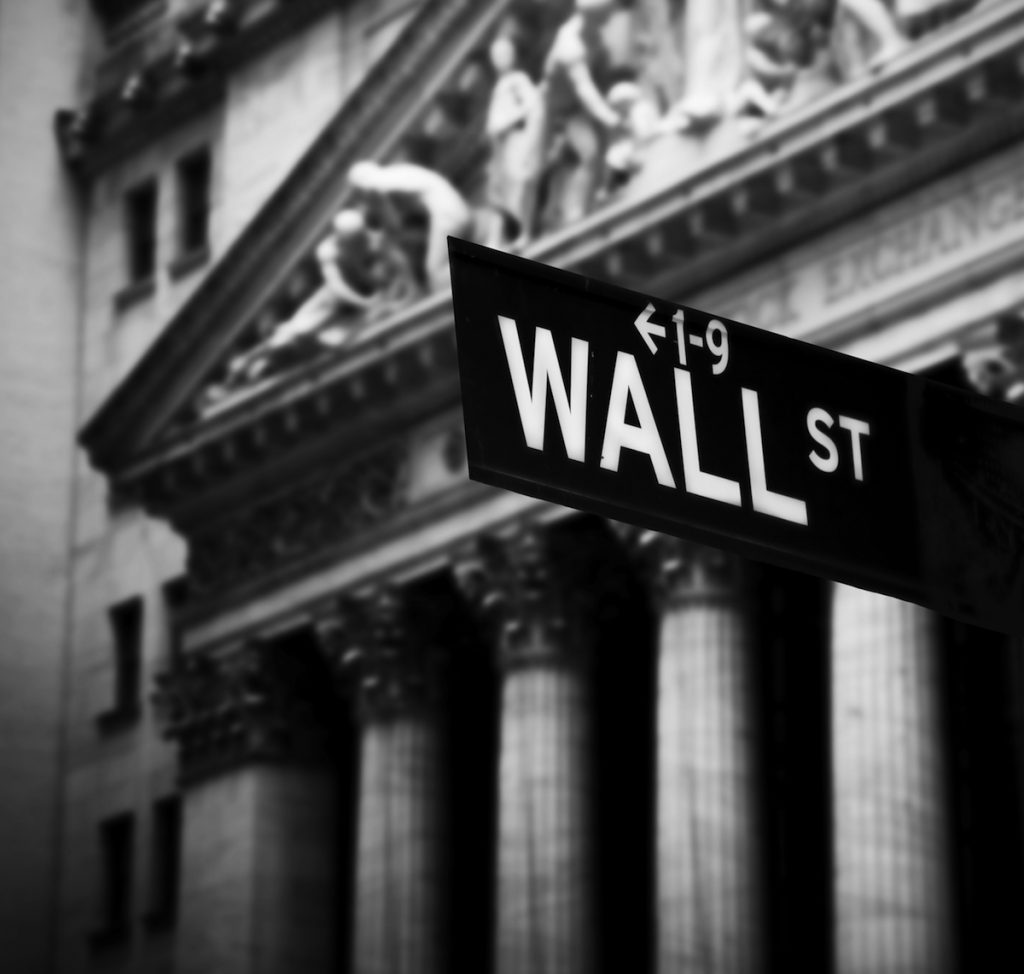 Japan has been in a deflationary depression — also for three decades. No matter how much money the Bank of Japan prints, the country’s economy keeps deflating. Japan will survive as long as the people of Japan and the banks of the world have faith in the government of Japan and the yen.

We were asked: “What are the differences between the depressions in Zimbabwe and Japan?”

The answer? The money.

In September of 2019, a few days before flying to Japan, I was in Zimbabwe for three weeks. The difference between the people of Zimbabwe and the people of Japan is that my friends in Zimbabwe know they are in a depression and have been for over 30 years. The good news is this awareness makes them stronger, more resilient and better prepared for the United States and Europe to slide into depression. The Japanese are not.

The Japanese entrepreneurs we spoke to remain in La-La-Land. Most seemed complacent, comfortable with “the good life” and unprepared for the global depression that’s on the way.

Most Americans live in that same La-La-Land.

The irony is that all three countries — Zimbabwe, Japan, and the United States — are rich countries. The seeds of financial destruction are found in their governments, educational systems, banks and Wall Street. As some of you may know, over these same three decades, I have been asking the same questions: “What does school teach us about money?” and to the answer (which is “Little to nothing . . .”), I ask, “Why not?”

Few people realize that the problem is not in our stock market. The global problem is in our bond markets, aka debt. The only reason why the Japanese stock market, the Nikkei, and the U.S. stock market, the Dow, are at all-time highs is because of QE, quantitative easing, printing money, using credit/debt to purchase stocks, and ZIRP, Zero-Interest Rate Policy. This creates the illusion of prosperity. Simply put, the global economy is a house of cards, waiting for the big bad wolf to huff and puff and blow the house down.

We have all heard the fairytale of the Three Little Pigs. Today, unfortunately, the story of the three little pigs is not a fairytale. Today, many Americans and many Japanese are plump little pigs, living, for the most part, in financial houses made of straw.

Both Americans and Japanese drink the little pigs’ favorite drink, Kool-Aid. The soothing Kool-Aid of the poor and middle class is:

“Go to school and learn nothing about money, get a job, although A.I. (artificial intelligence) and G-5 will make job security obsolete, pay taxes, although the rich pay next to nothing in taxes, save money, even though interest rates are below zero and governments are printing money, buy a house, although the housing market is in a bubble, get out of debt, unaware that all government fiat money is debt, and invest for the long term in a well-diversified portfolio of stocks, bonds, mutual funds and ETFs, when today the financial markets are run by robots, where long-term is measured in milliseconds, and corporate CEOs are loading the corporations they run and mom and pop invest in, turning once AAA corporations, such as GE, GM, ATT, and Ford into BBB, pre-junk corporations.”

Which begs the question: “Can the Fed, with interest rates nearing zero, bail out the world economy again?”

I would not bet my life on it. The crisis of 2008 was not solved. And the financial iceberg has only gotten bigger.

According to economists Carmen Reinhart and Kenneth Rogoff, once an economy passes 90 percent Debt to GDP, the point of no return has been passed. Printing more money via QE and lowering interest rates to zero, ZIRP, will not solve a country’s financial problems. Once past 90 percent, the economy is going over the edge and a depression will follow.

Today, student loan debt is the number one asset of the U.S. government, estimated to be over $1.5 trillion.

One of the rising stars on the speaking circuit and YouTube circuit is Richard Wolff, a graduate of Yale, Harvard, and Stanford, and a popular economist on college campuses. I suggest people watch his YouTube presentations or go see him in person. He makes a lot of sense for the rise of socialism and communism. I agree with him, in theory, on most of his points. He makes a lot of sense . . . if you live in La-La Land.

Hitler and Mussolini, also socialists, made a lot of sense, too.

So do Democratic candidates Bernie Sanders, Elizabeth Warren, and AOC, Alexandria Ocasio-Cortez. When a person is in financial pain, the miracle cures promised by socialism and communism sound wonderful. 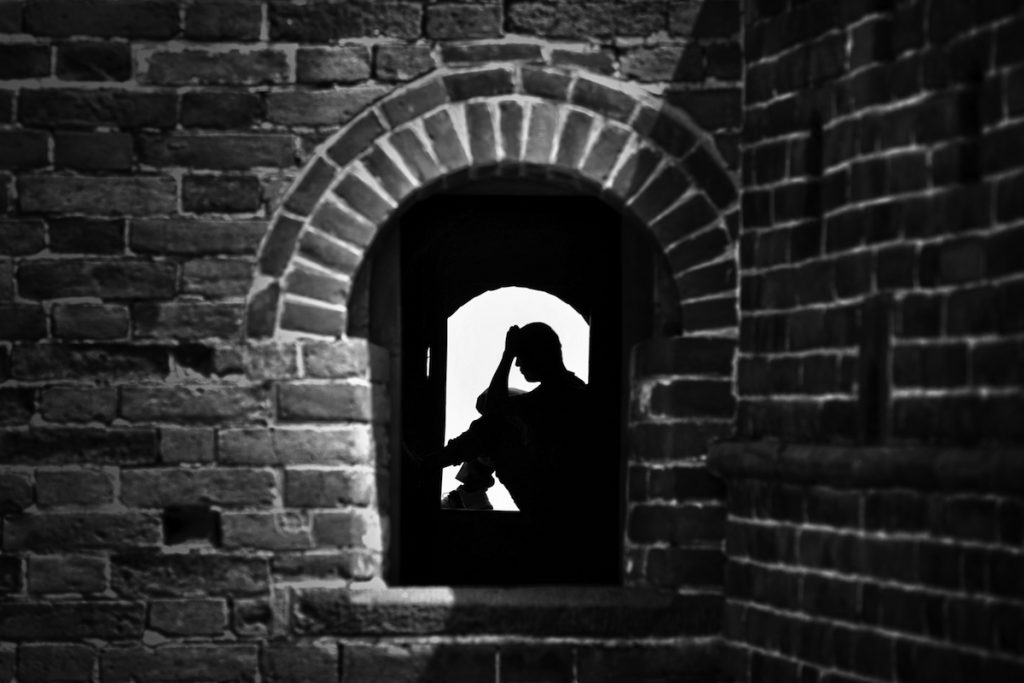 Economist, scholar and Marxist Richard Wolff’s vision of a socialist and communist America also sounds magical, wonderful and worth a try. Who would not want free education, free housing, loan forgiveness and a demand that the greedy rich pay for the less fortunate? Isn’t that what Robin Hood fought for? He, too, asked: “Why not take from the rich and give to the poor?”

His vision of a socialist, cooperative, kinder future is beautiful . . . even desirable. The problem is it is not capitalism he criticizes. It is the corruption of capitalism. Neither socialism nor communism will cure corruption. Greed, jealousy, crime, incompetence, laziness and corruption are human conditions . . . conditions without boundaries, conditions not confined by political or economic philosophies.

If greed, incompetence, laziness, and corruption were solved with a switch to socialism and communism, I would be socialist/communist today.

Until then, I ask myself: “What type of depression is America entering: inflationary or deflationary?”

The next question I ask myself is: “Who would I rather be . . . a resilient and proactive Zimbabwean or a happy and complacent Japanese person?”

I ask you the same question.