The Reality of Student Debt: It’s Putting Homeownership Out of Reach 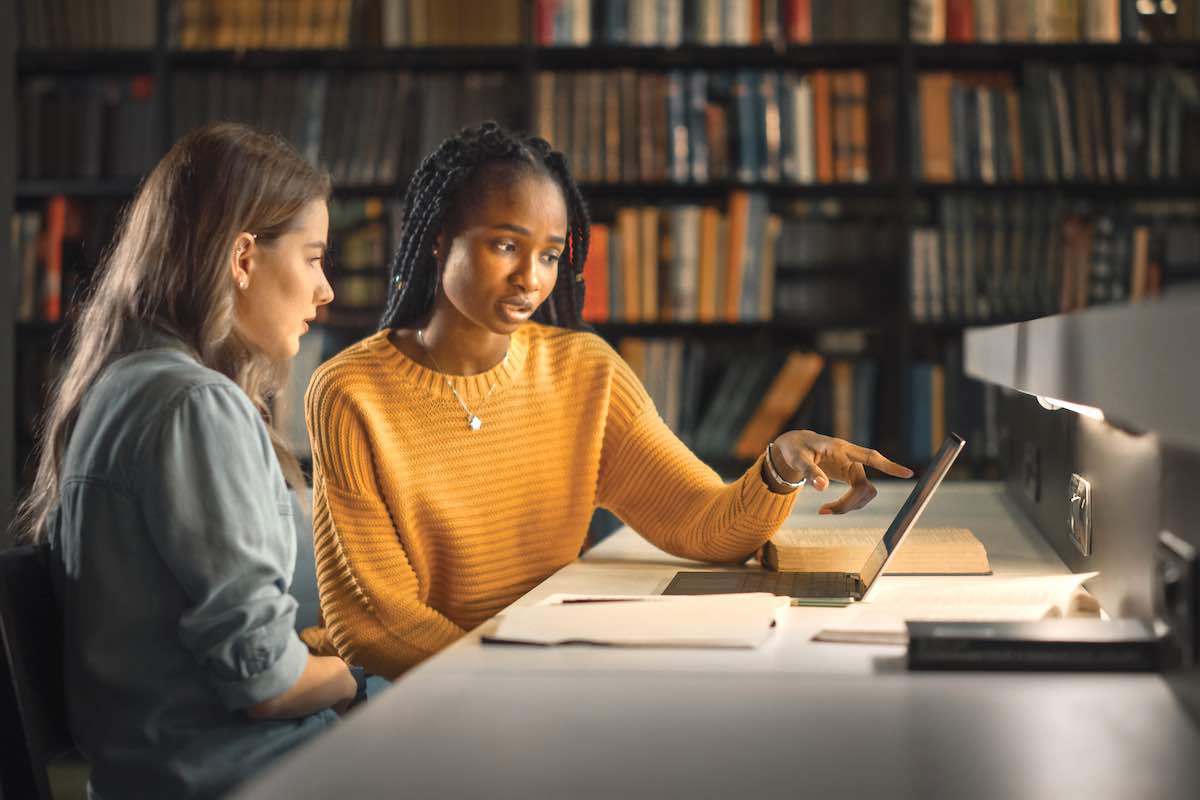 With the federal government’s recent announcement implementing student loan forgiveness, Americans are hyper-focused on student loan debt. The Biden administration’s plan will forgive $10,000 of student debt for borrowers earning up to $125,000 per year, while borrowers who received Pell grants would have up to $20,000 of their debt forgiven. While student loan forgiveness has been politically divisive, it is spotlighting a rarely discussed reality, which is that student debt can cast a long-standing shadow over borrowers.

Undeniably a college degree is financially out of reach for many. In 2020-2021, the average yearly tuition and required fees at a public college was $10,388 for an in-state student and $22,698 for an out-of-state-student. The average cost of a year at a private college for that same period was $38,185. This high tuition is the result of years of increases that have outpaced inflation. From 2010 to 2020, college tuition increased 4.63 percent annually while inflation averaged about 2.53 percent per year. 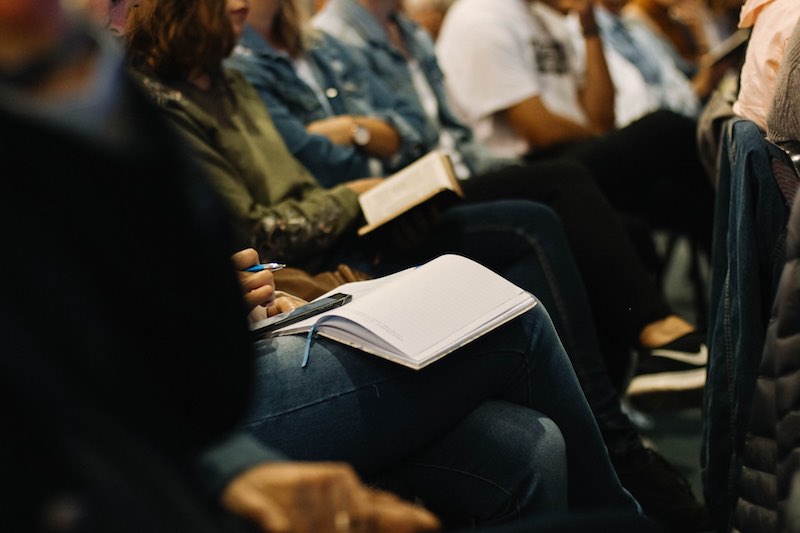 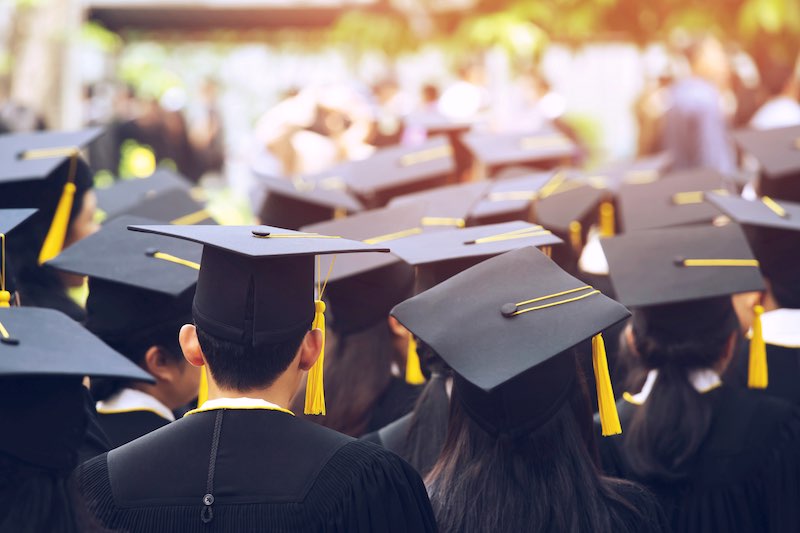 In order to cover rising costs, nearly one third of all American students take out loans to pay for college, with an average balance of $37,667 according to the Education Data Initiative (educationdata.org). That amounts to a whopping 43 million Americans who have federal student debt totaling over $1.6 trillion. Student borrowers aged 30 to 44 years owe 49 percent of the national student loan debt balance, or $823 billion. While there’s a widespread perception that student loan debt affects mainly the young, 8.14 percent of federal borrowers are aged 62 years and older. The average 62-year-old federal borrower owes $40,560 in federal educational debt.

With 43 million Americans on the hook for $1.6 trillion, that’s money that cannot be applied toward homeownership. As a result, the demographics of homeownership have shifted. In 1981, the average age of first-time home buyers was 29, but by 2021, that age had risen to 33. Among all adults, 47 percent of student debt holders have stated that their loans prevented them from making a down payment on a home.

The Impact of Forgiveness on Inflation

While student loan forgiveness has drawn criticism in some circles, the argument that the new policy would spark inflation isn’t borne out by the facts. According to economists at Goldman Sachs, the plan to discharge approximately $400 billion in student debt wouldn’t send out inflationary shockwaves. Their projections indicate that reducing borrowers’ loan balances would boost the gross domestic product by only about 0.1 percent next year, with that amount expected to be even smaller in subsequent years. A big reason for this is that unlike the pandemic stimulus checks, in which the economy was suddenly infused with trillions of dollars, there wouldn’t be a substantial enough shift in the buying power of borrowers to drive up inflation. Additionally, the debt forgiveness would coincide with borrowers resuming payments on their outstanding balance in January of 2023. The forgiveness would add to the national deficit, but that is not expected to exacerbate inflation, either. 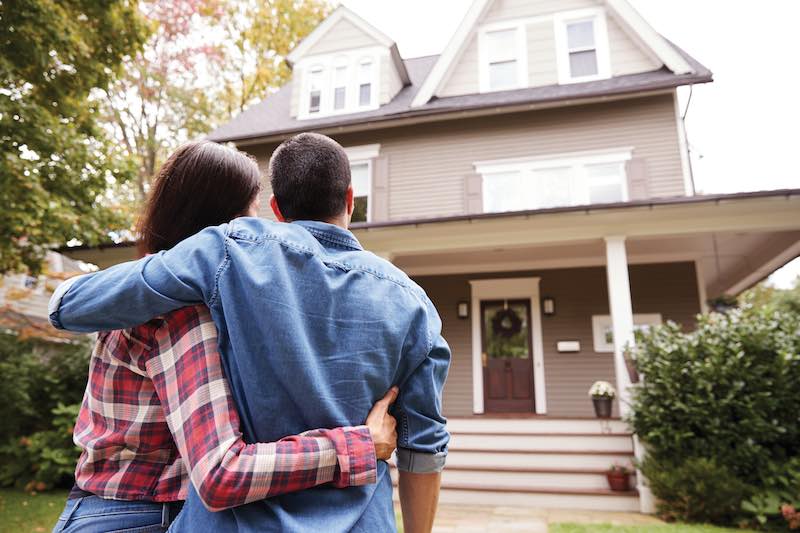 While it’s clear that student debt impedes homeownership, what are the alternatives? If tuition and the cost of real estate continue to outpace inflation, people will be increasingly forced to decide between education and homeownership. While debt forgiveness offers some relief to existing borrowers, future generations will inevitably need to borrow to pay for their education.

First, I would suggest potential borrowers seek out less expensive alternatives to private universities, at least for part of their education. For students who want their diploma from a private college, they can take their core requirements at a less expensive public university and then transfer to a private college afterwards. As stated above, the disparity between tuition at a private college versus in-state tuition at a public college is about $18,000 per year. If you were to attend a public college in-state for the first two years and then transfer, you would save $36,000 that way. If you attend an in-state school for four years, you could save $72,000.

If you’re the parent of a child who will need student loans, it’s important to have a realistic conversation about this choice. When I look at buying a rental property, I always “run the numbers” on it, meaning that I evaluate the expenses versus potential profits. I would advise borrowers to “run the numbers” on their degree. That includes looking at the salary that a recent graduate could expect in the intended field as well as how much disposable income they expect to generate compared to their monthly payment. For young people, coming up with these estimates may be difficult, so parents could assist with calculating real costs for rent, taxes, and other expenses. Having a conversation about these numbers could persuade a student to make choices that will leave them less burdened by debt in the future. 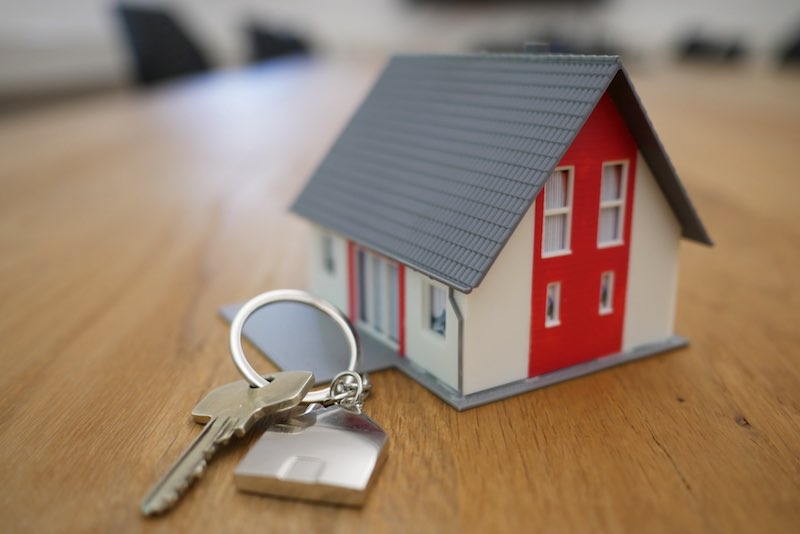 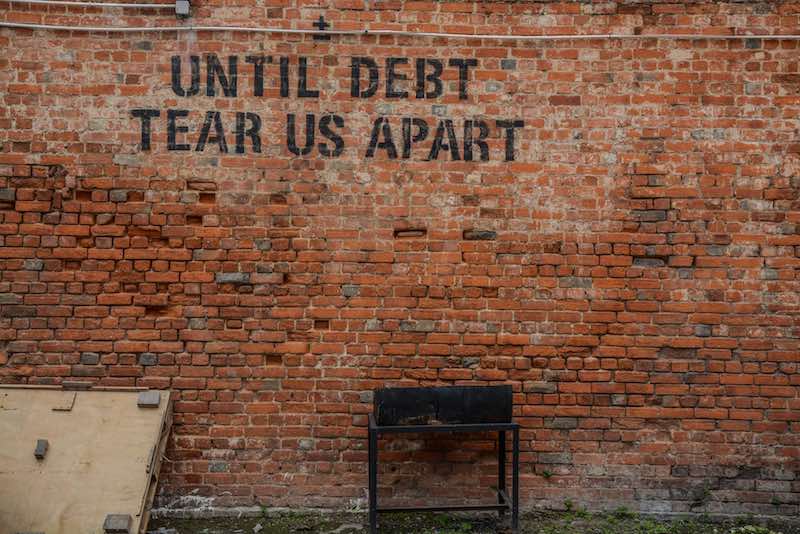 The main problem with student loans is that they’re commonly taken on by teenagers who are pressured to dive headlong into hundreds of thousands of dollars of debt. In most cases, they haven’t worked full-time yet but are expected to commit to a career track. This is why I would encourage incoming college students to take a year off after high school to get some experience in the field they intend to pursue. This is fairly common in Great Britain, where it’s called a “gap year,” and it allows students time to work in the real world. In the US, where higher education is so much more expensive, this should be common practice.

Ultimately, a system that forces people to decide between education and homeownership should be reassessed. People choose to get a degree to advance themselves professionally and financially. Individuals with a bachelor’s degree but no student loan debt have the highest rate of homeownership in their age group, regardless of their age. For their counterparts who are burdened by student debt, they’re forced to defer their dream of homeownership, which is the best way to build long-term wealth.